In this issue you will find great collection of aerial photographs of Texas highway interchanges. Canadian photographer Peter Andrew (Peter Andrew) looks for and removes the most difficult on the device junction of highways on Google Earth. He then flies to the marked points on the plane, "Cessna" and, in fact, photographs them.

That’s what tells about his project the photographer: "I was attracted by these structures because they are hard to miss, they can be found everywhere in most Western cities. Every day the flow passes through these machines concrete road, just as the blood flow in arteries. These roads are like arteries of the heart and vascular system of the city. I like to watch on the movement of vehicles, especially while in the air, over all this moving mass. I closely watch the movement of the terrain surrounding architecture, for all the little things. My interest is to find differences between them. Some areas at the top seem chaotic, others neatly and symmetrically aligned. This series of images is dedicated to interchanges that can be seen on the highway in Texas. " 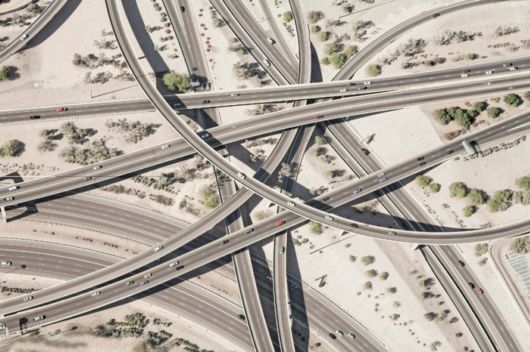 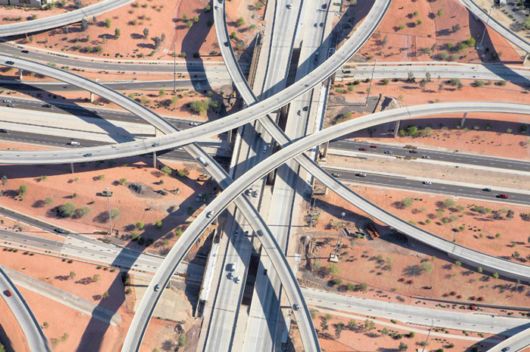 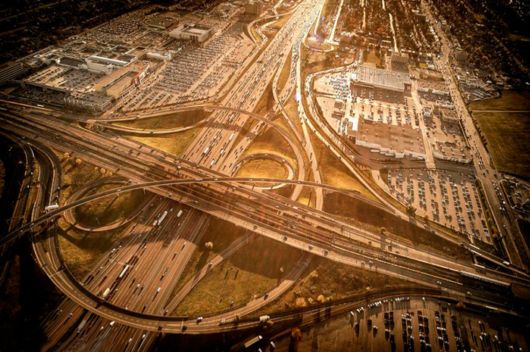 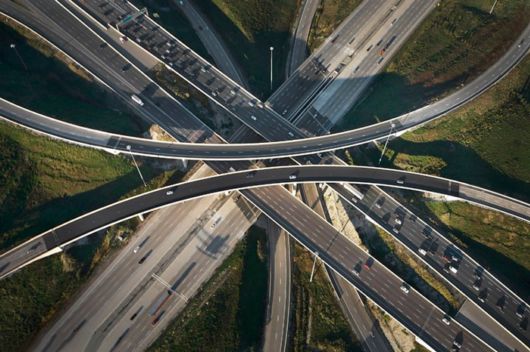 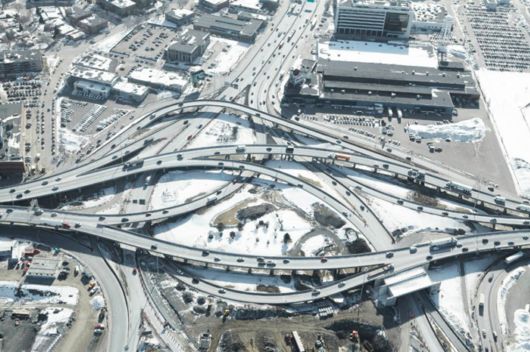 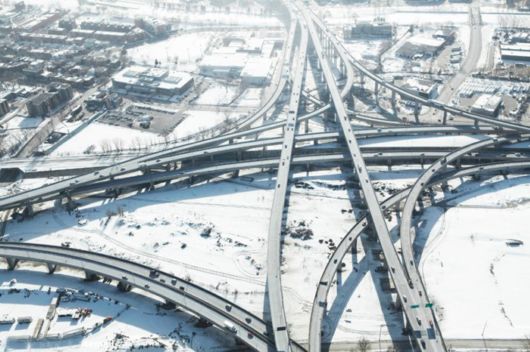 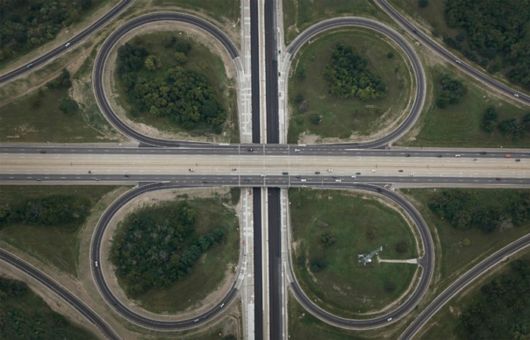 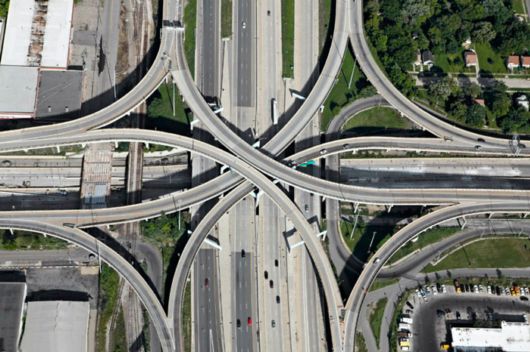 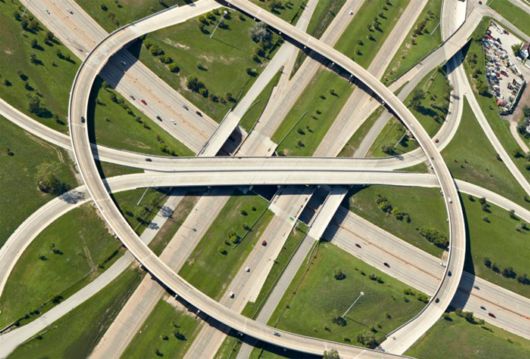