Spanish architect Ricardo Bofill stumbled upon an abandoned cement factory in 1973. While most people wouldn’t have given it a second glance, Ricardo saw opportunity in the ruins. It was at that moment that la fábrica was born. Approximately 45 years later, the structure has been turned into a spectacular and extraordinary home. It is situated outside of Barcelona and was a WWI-era pollution machine which had closed down.

Naturally, Bofill had much to do. After some years of partial deconstruction, the determined architect laced the exterior of the property with vegetation and he furnished the interior as a modern living and workspace. To this day, the factory is still a work in progress – something which Bofill likens to his life, as his visions for the future still change shape. The industrial chimneys which once filled the air with smoke are now overflown with greenery, depicting a beautiful example of the fascinating transformations which result from creative thinking. 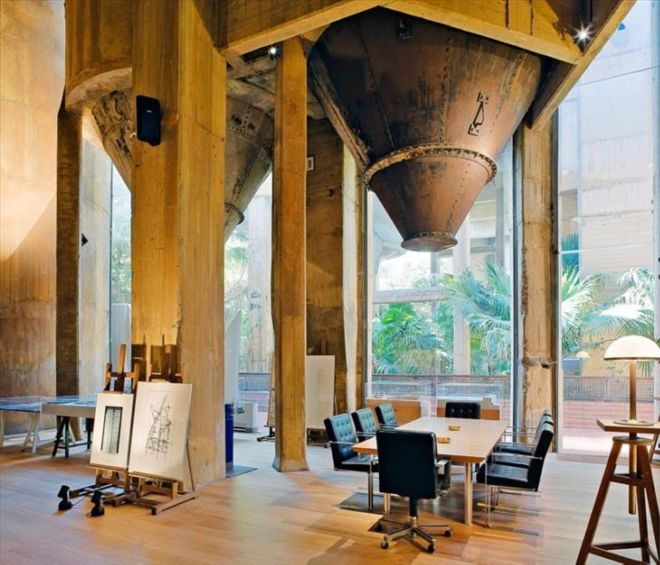 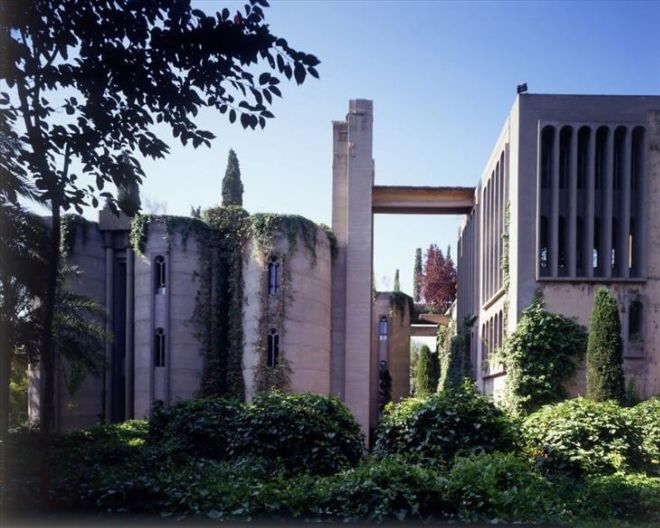 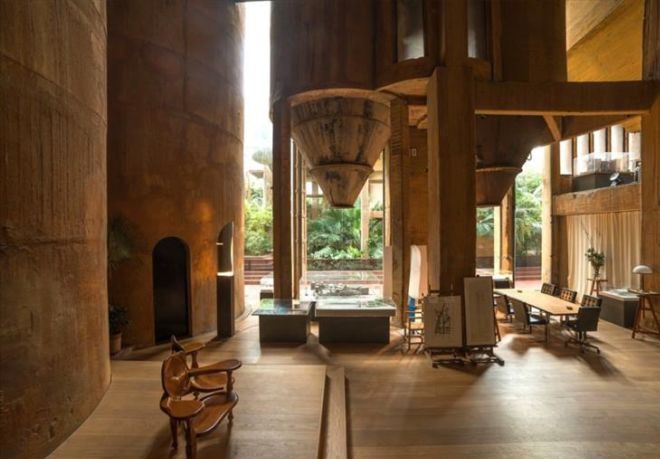 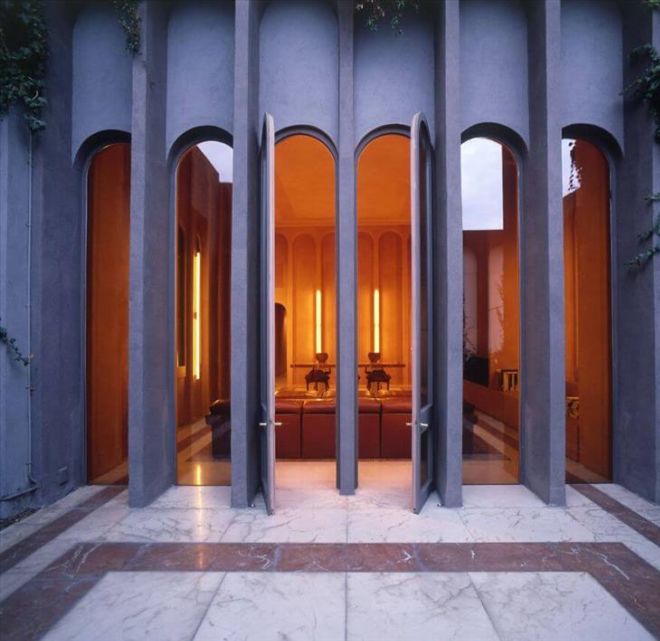 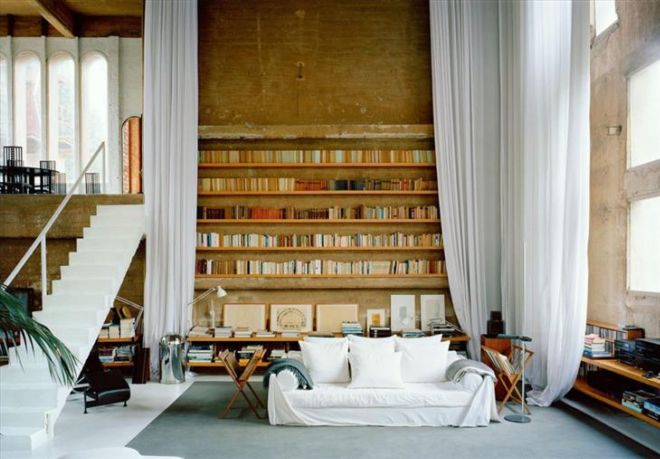 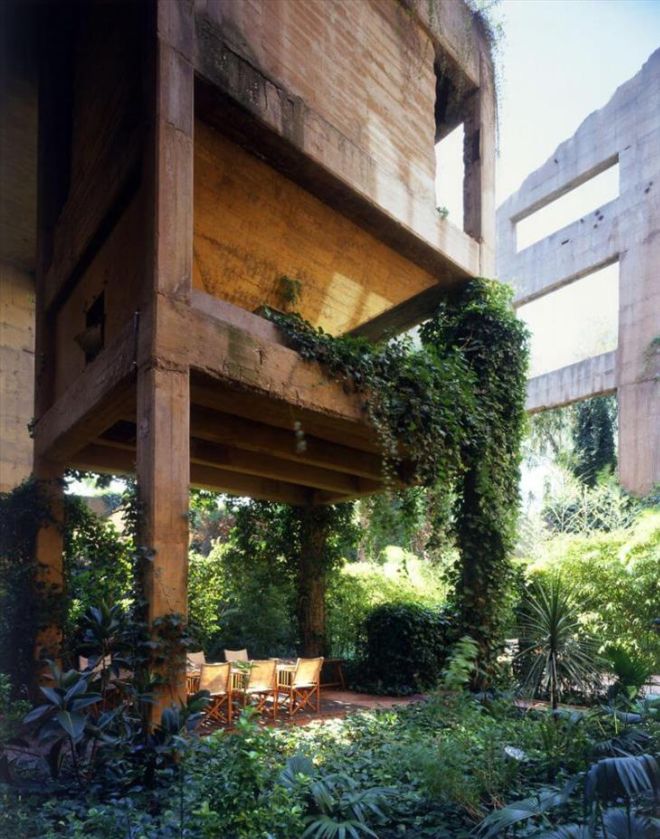 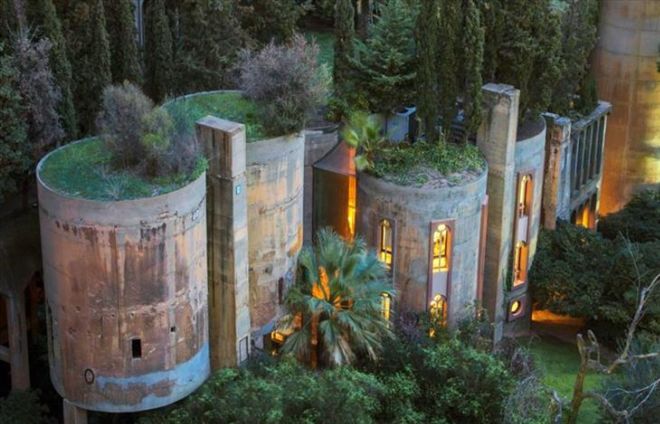 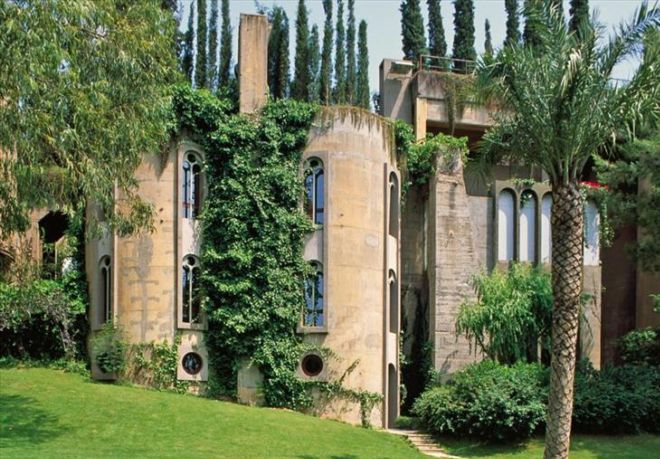 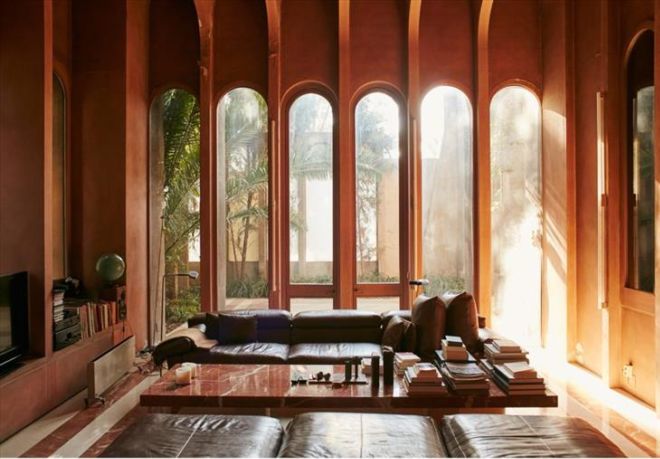