The well is located in the estate of Initiation Quinta da Regaleira in Sintra in Portugal. This is a miracle created by human hands, contains a downward spiral staircase that leads to a variety of outlets. The well was so named because according to rumors, it held initiation rites of Masons. 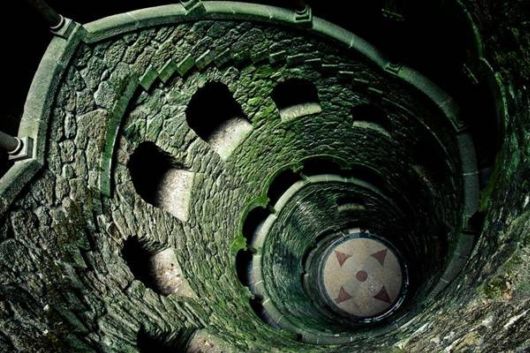 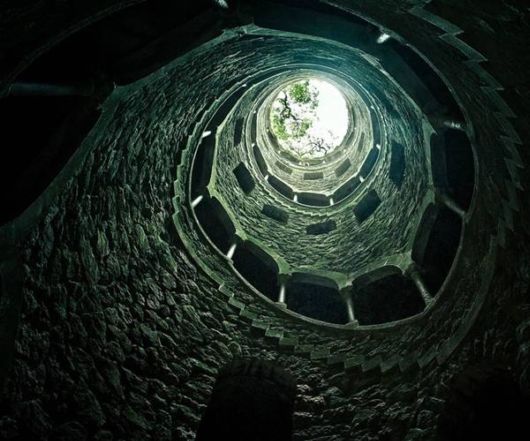 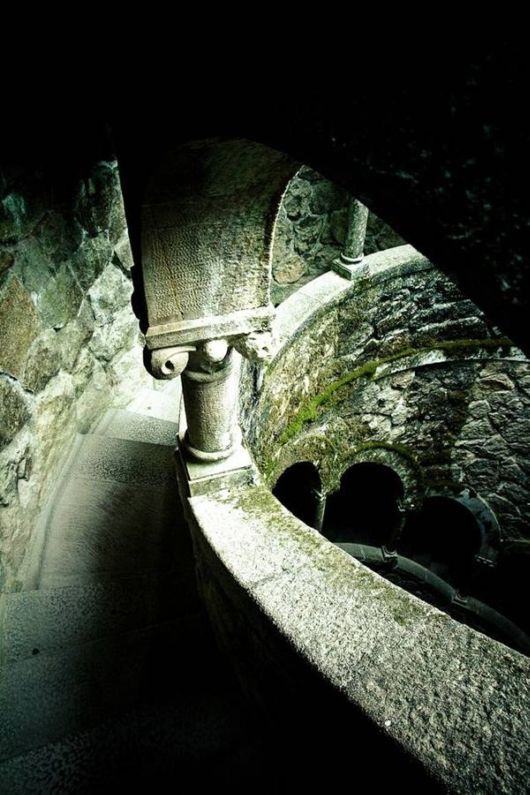 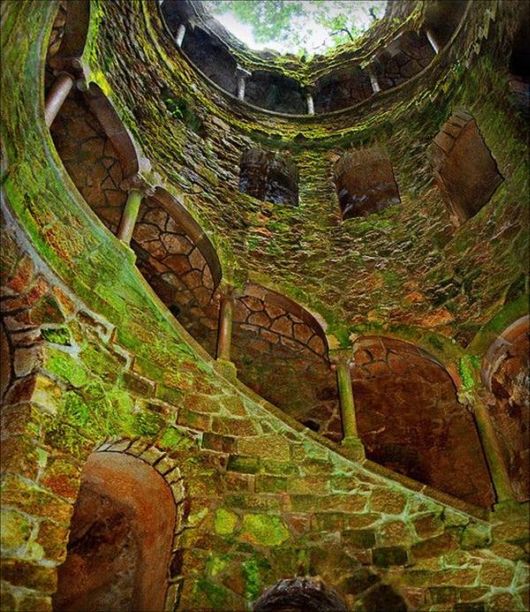 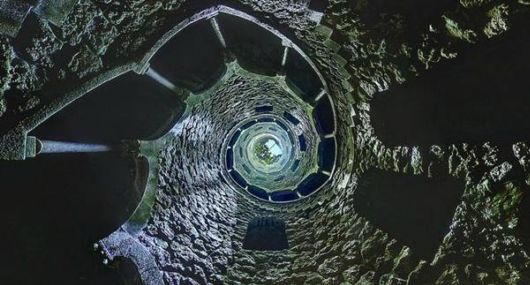 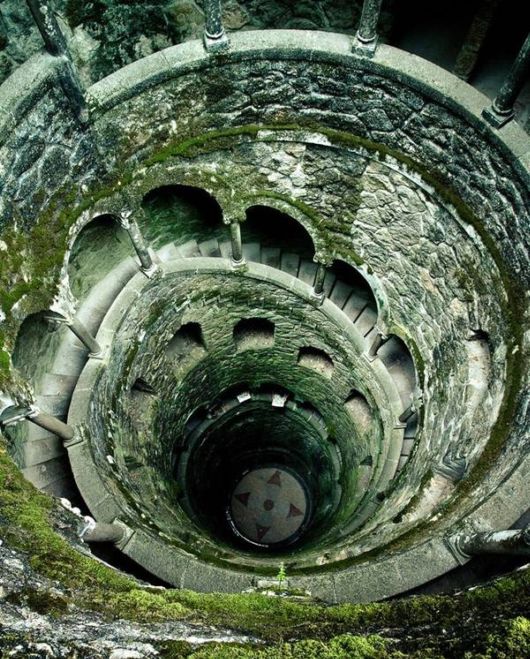 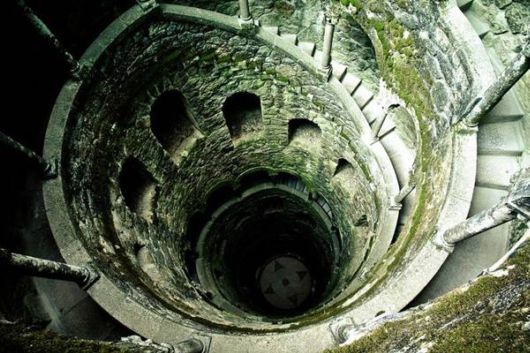