We’re close to the end of the 2014, and in Japan they already know what their 2020 Olympic stadium, in which it will host the greatest sports event in the world, will look like.

There is an informal competition between countries hosting the Olympic games – who can produce the most grandiose event. Well, Japan is already laying infrastructure and has been preparing since it was first named.

The stadium is the masterpiece of these preparations, and it is cutting edge not only ind design but also in function, with a roof that can be moved, open or closed according to need. This is not just a stadium for the Olympic games, this will be most advanced stadium ever built, and will probably be a sports center for generations to come. 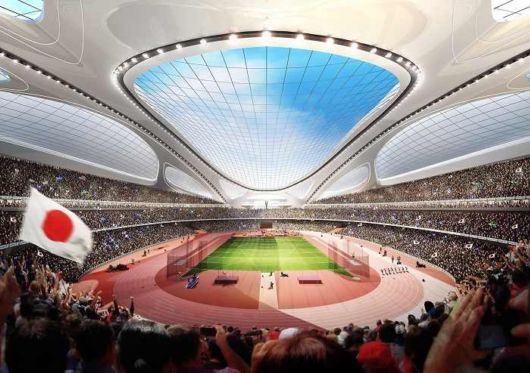 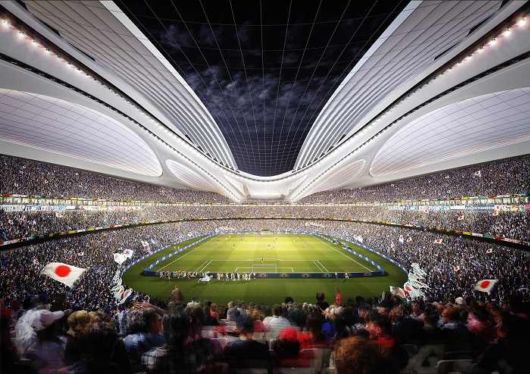 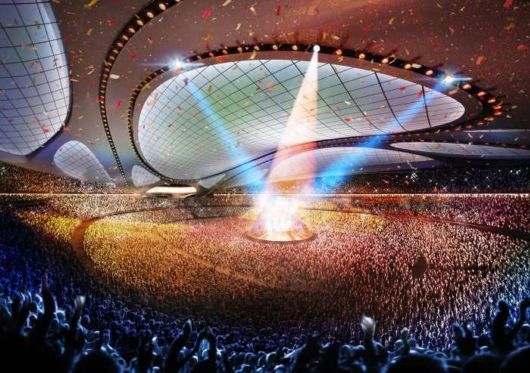 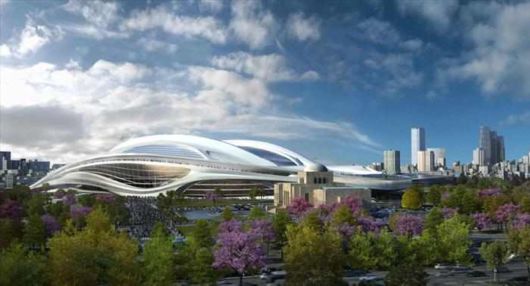 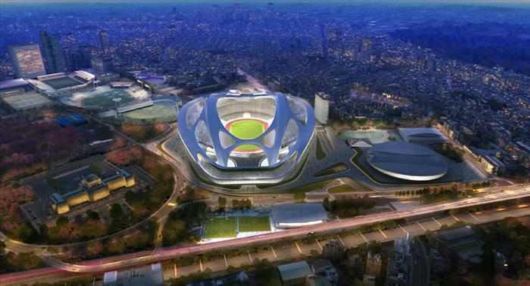 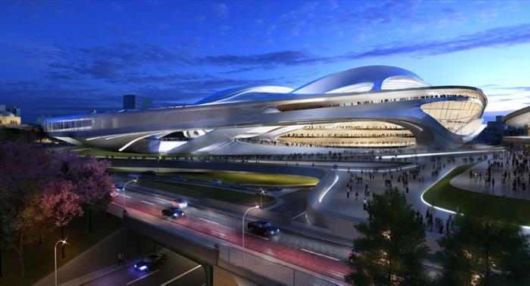 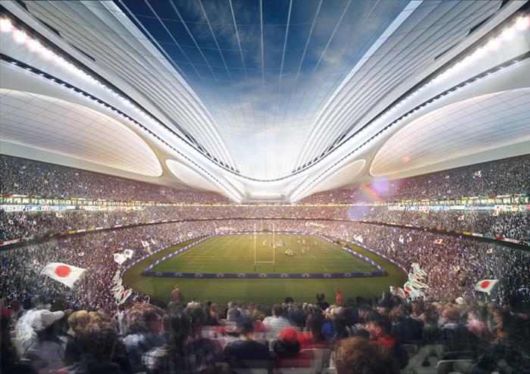 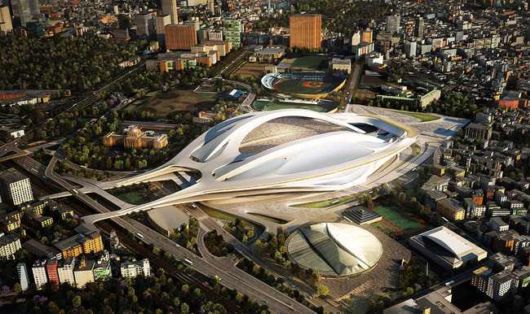 Here’s a first peek at this amazing structure.