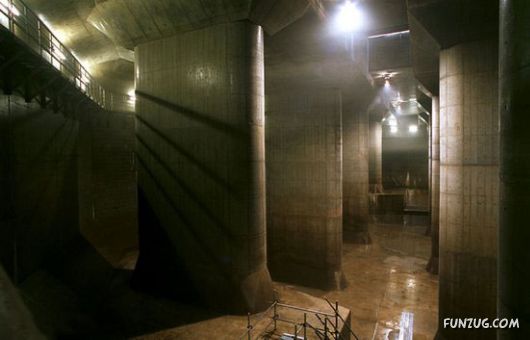 Advance planning that leads to the security of the citizens of the country is always welcomed, more especially if it is something related with the natural catastrophes. These natural disasters are simply unpredictable and dealing with them looks like an insurmountable task.

Though hugely expensive, but it is worth taking over, for the millions of people residing in the realm of such dangers. Best example is regarding the inhabitants of the metropolitan city of Saitama, Japan, who had been facing the water calamities very often.

The technical engineers in Japan had come up with an extra-ordinary storm water management solution in the year 1992, which is the amazing underground system that effectively deals with the flood water and prevents the area from the massive damage to lives and properties
It is called The Metropolitan Area Outer Discharge Channel, constructed to minimize the damage caused by heavy rainfall or typhoons. Since 1979, the city had faced six major floods, two of which were from typhoons. So this particular underground system has been set up with specific responses to an above ground occurrence. According to experts, this sewer water discharge channel is set to minimize the flood effect by 80%.
The overall design of the system is outstanding, standing tall at 25.4m (83 feet), 78m (255 feet) wide and 177m long (580 feet). The total structure appears to be more of a set erected for English blockbusters, as if taking us into those James Bond movies, etc.

Although it was completed years ago, this amazing system has not been used yet for the said purpose, but is surely an attraction for the tourists. 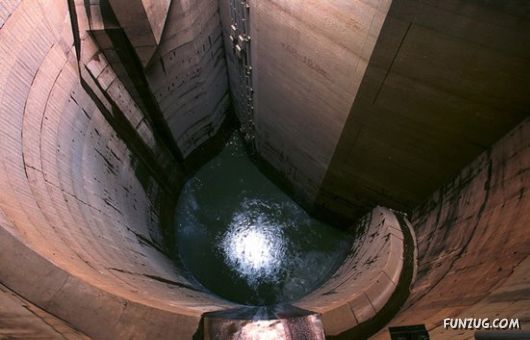 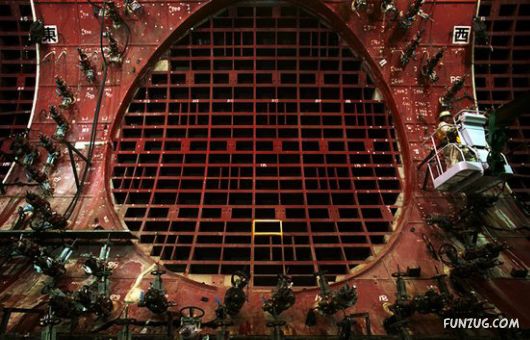 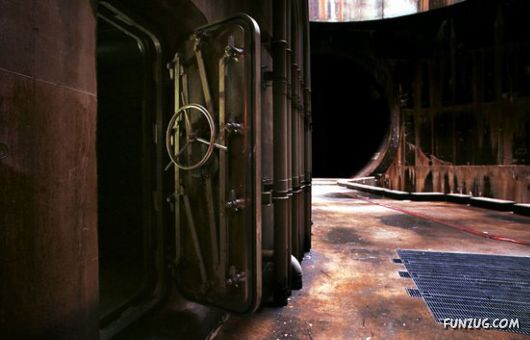 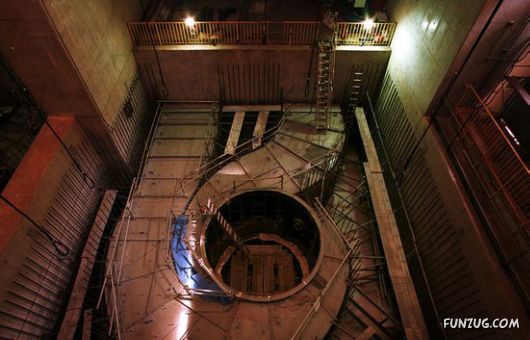 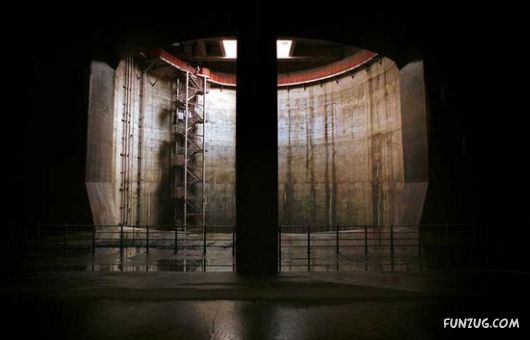 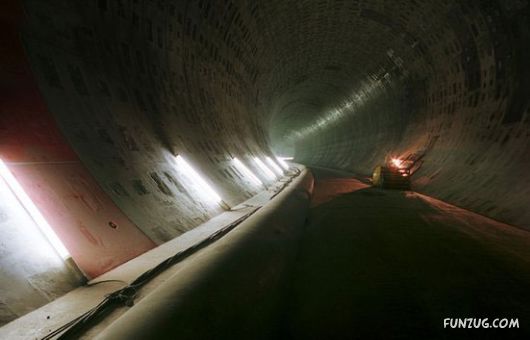 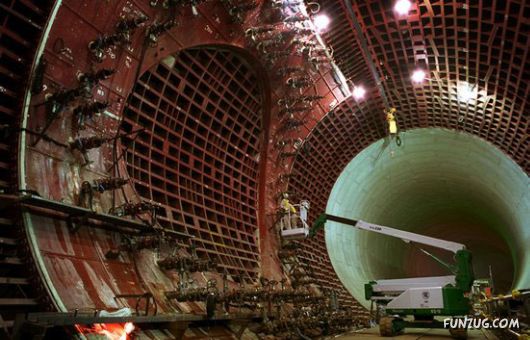 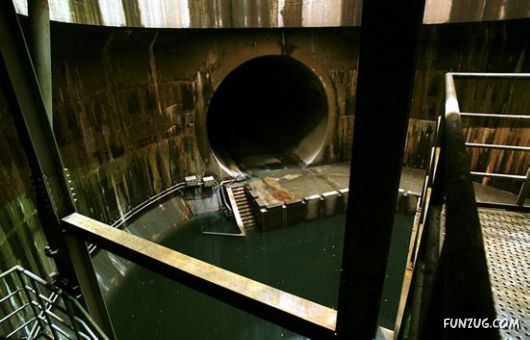 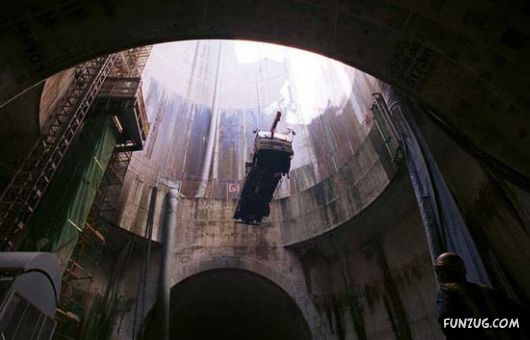 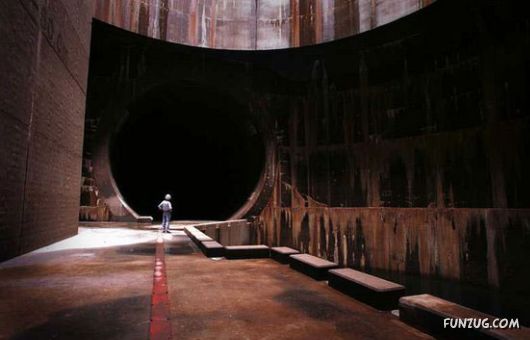 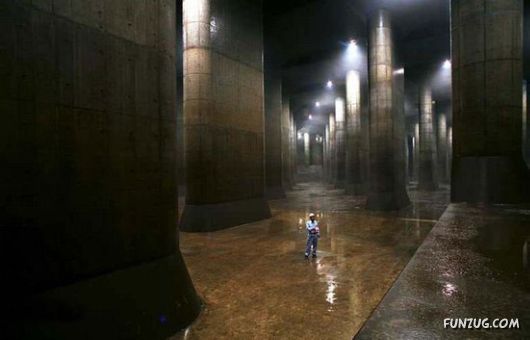