The Parthenon is a temple in the Athenian Acropolis, Greece, dedicated to of the Greek goddess Athena, whom the people of Athens considered their protector. Its construction began in 447 BC and was completed in 438 BC, although decorations of the Parthenon continued until 431 BC. It is the most important surviving building of Classical Greece, generally considered to be the culmination of the development of the Doric order. 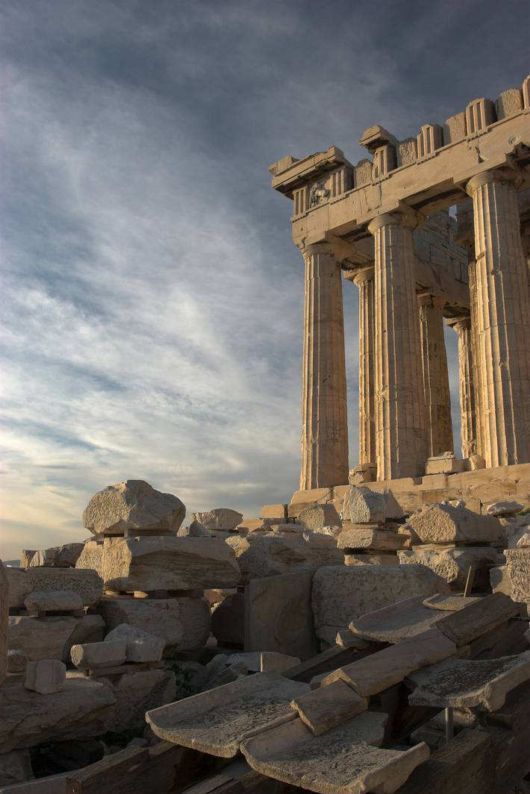 Its decorative sculptures are considered some of the high points of Greek art. The Parthenon is regarded as an enduring symbol of Ancient Greece and of Athenian democracy and one of the world?s greatest cultural monuments. The Greek Ministry of Culture is currently carrying out a programme of selective restoration and reconstruction to ensure the stability of the partially ruined structure. 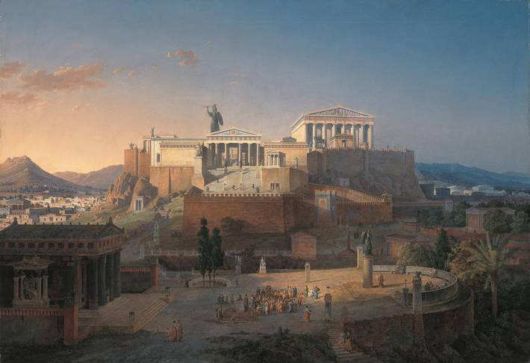 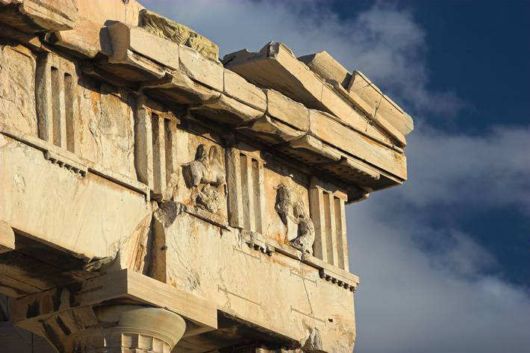 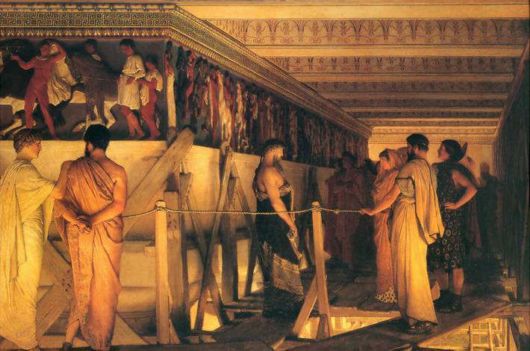 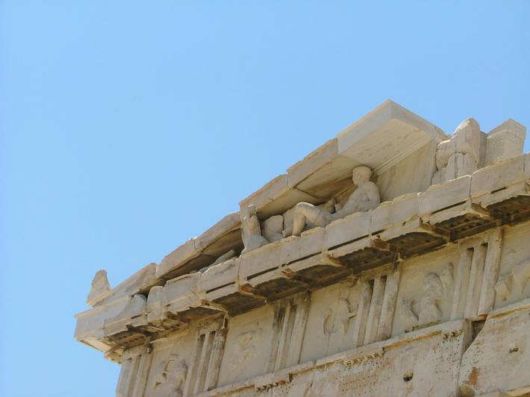 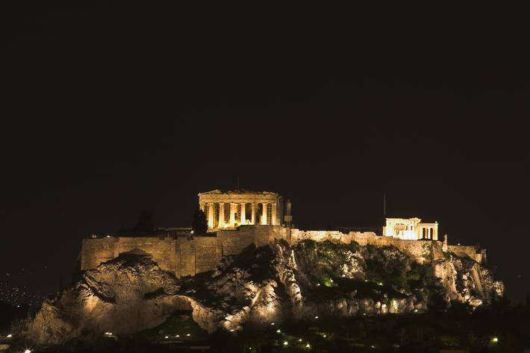 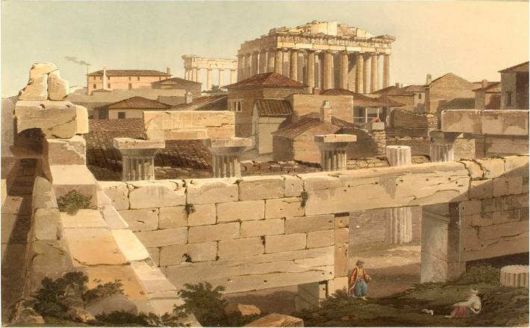 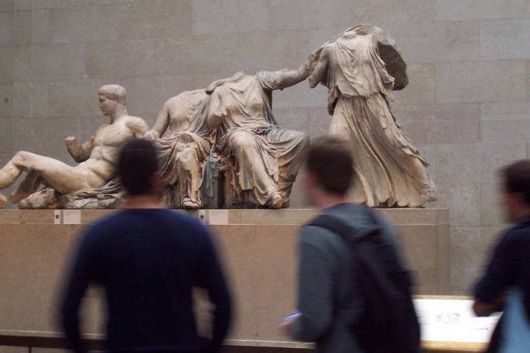 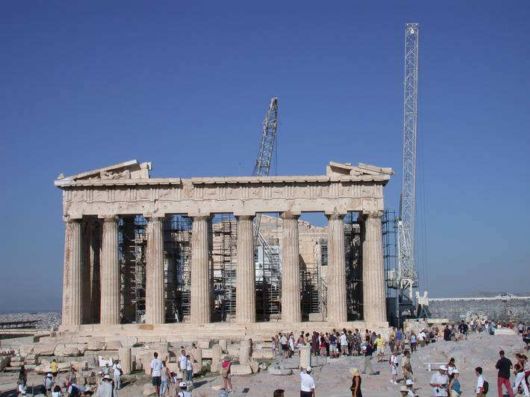 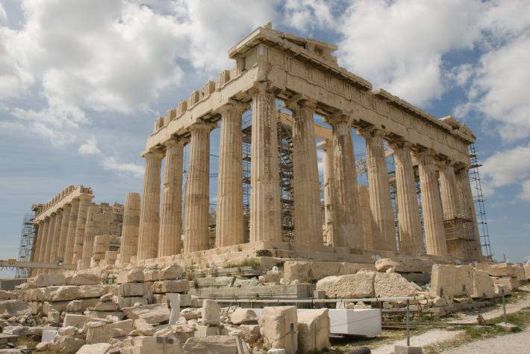