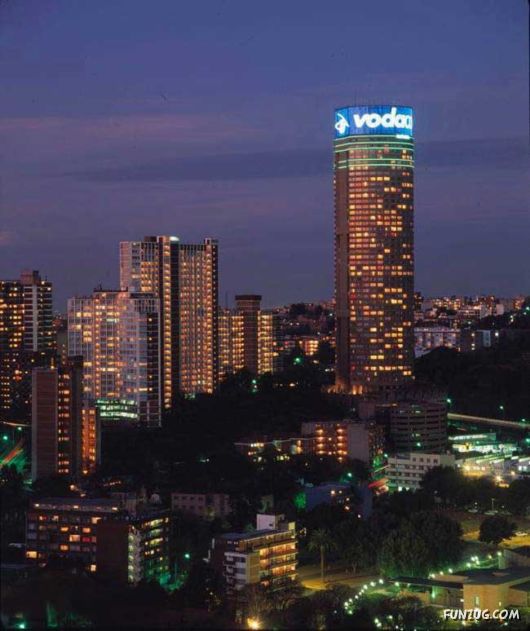 Ponte City Apartments – the highest residential building in Africa. This 54 storey skyscraper, its height – 173 meters, and it was built in 1975. Initially, the Ponte City planned to do jail because the crime rate in the region exceeds the limit, and thieves and murderers should have been somewhere. The authorities decided that the bandits do not want comfort, and it was decided to do so, that the maximum number of people housed at a minimum of space. Hence the idea and went to build this complex. Time passed, and Ponte City turned into a regular apartment house in which comfort is not increased. Next, you’ll see how it looks inside, and where the plan had to walk prisoners. 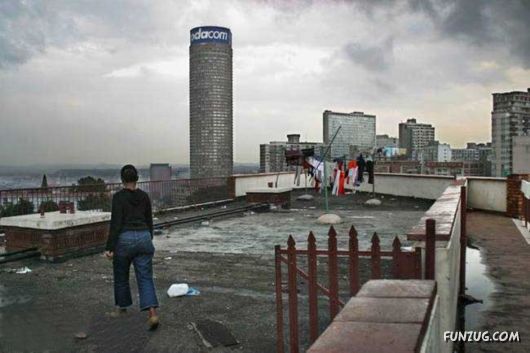 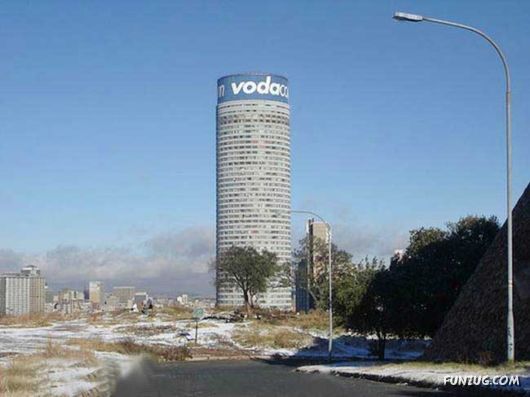 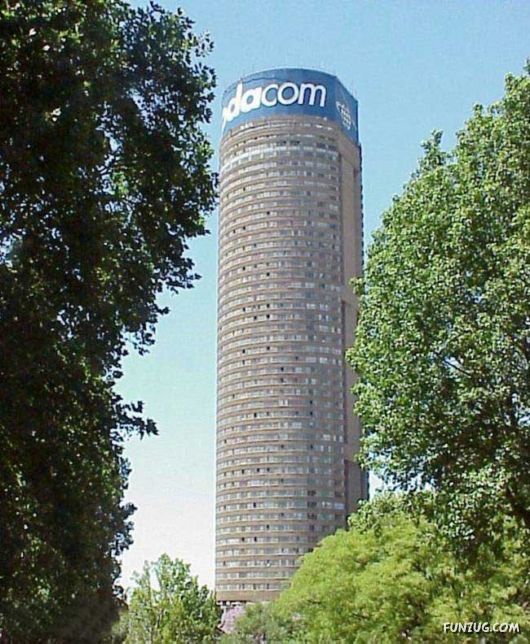 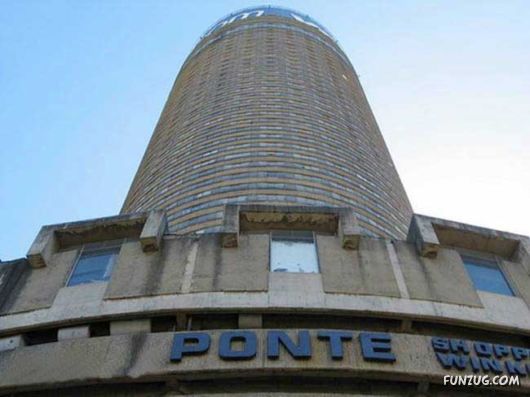 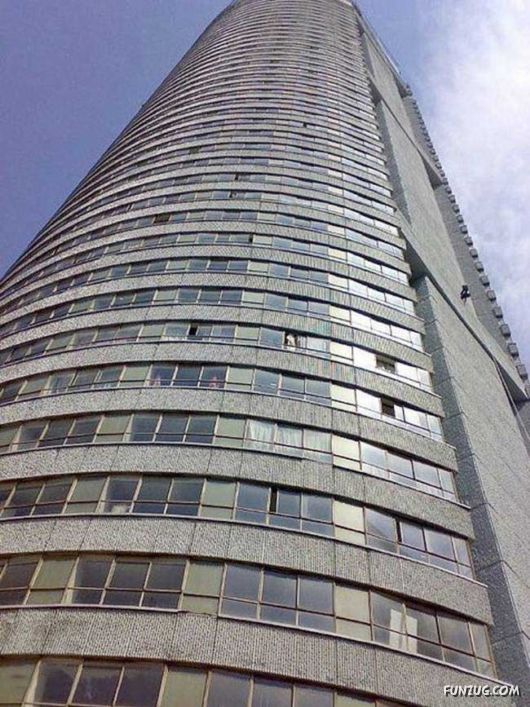 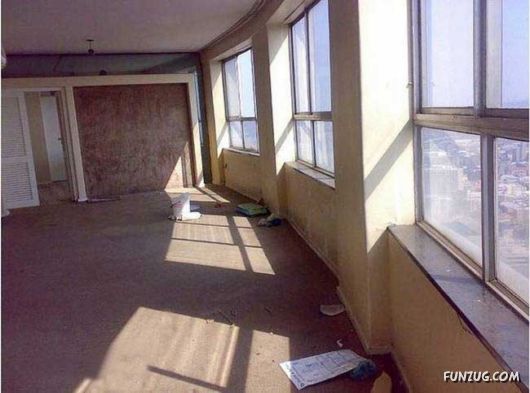 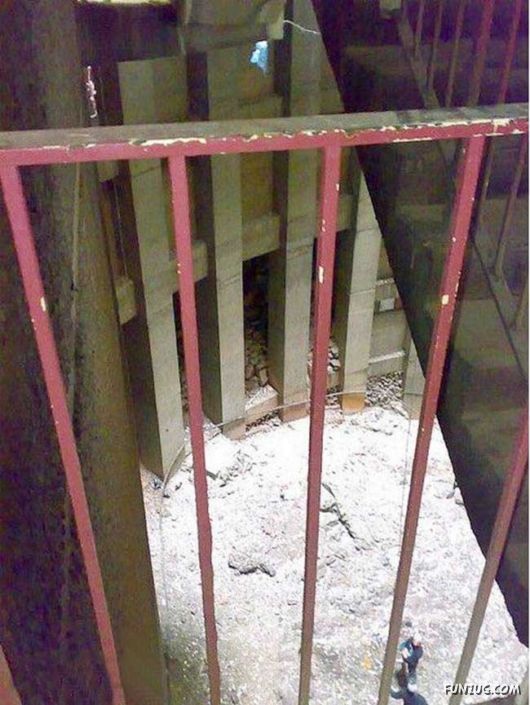 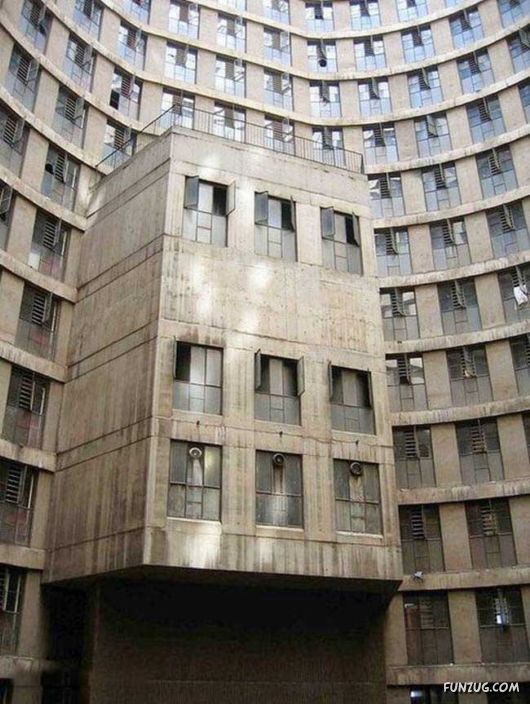 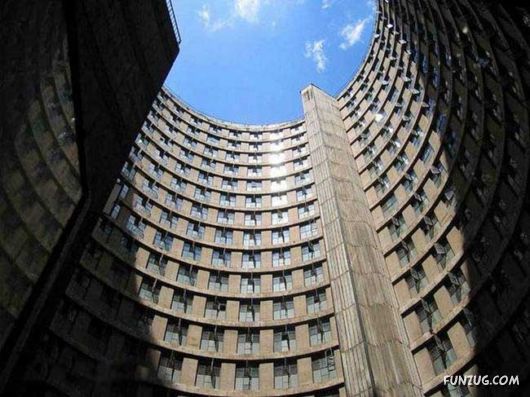 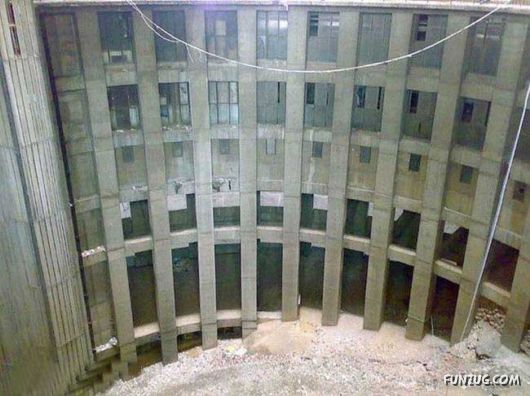 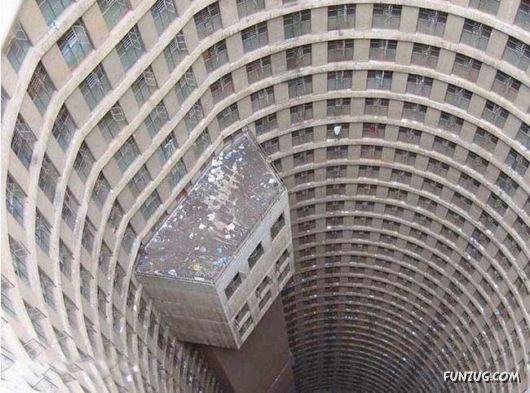 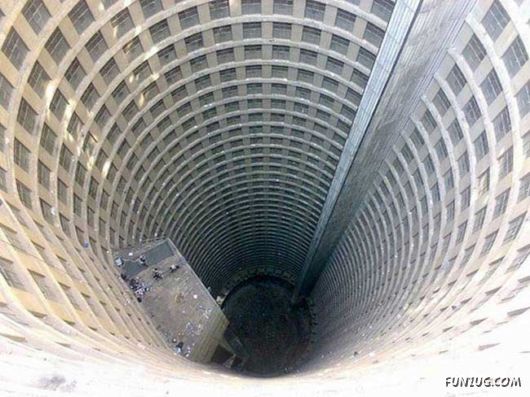 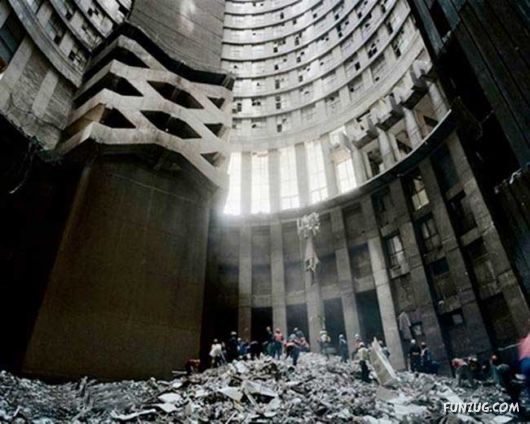 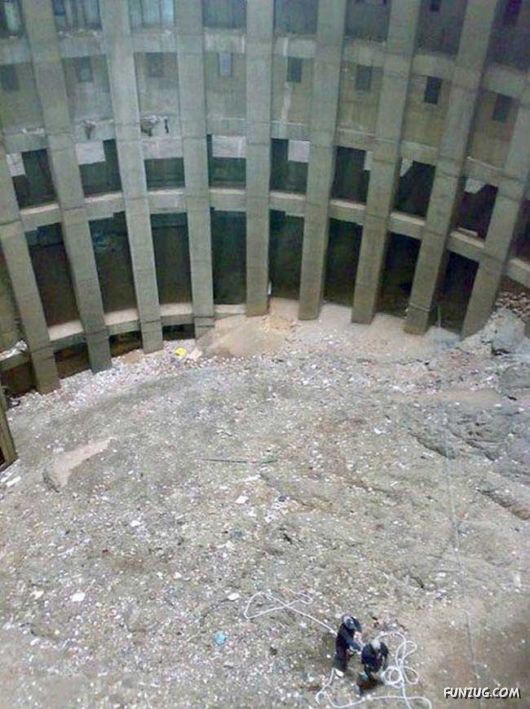