Statues are built as celebrations of gods, historical events and important personalities. The tallest reach the sky and make you take notice of what they are commemorating. They are also works of art, and some have taken years to build. Here are some of the grandest ones ever built. 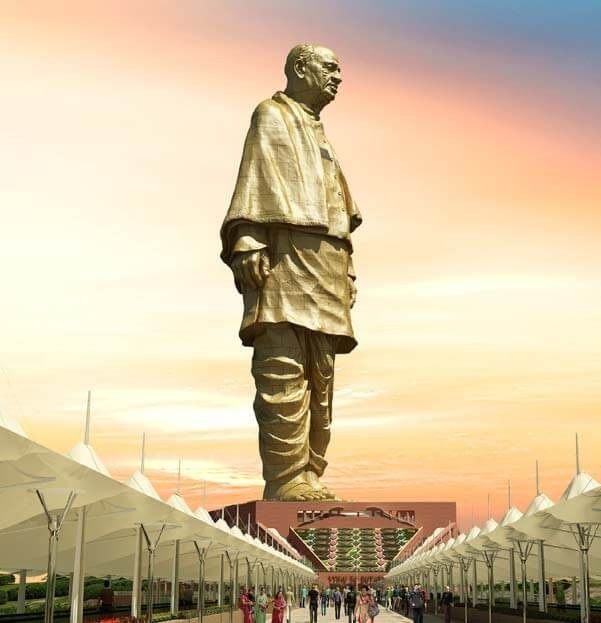 This statue is called the ‘Statue of Unity’, and is a symbol of the country’s unity and integrity. This 182-metre-high (600 ft) Statue of Unity is World’s tallest statue. 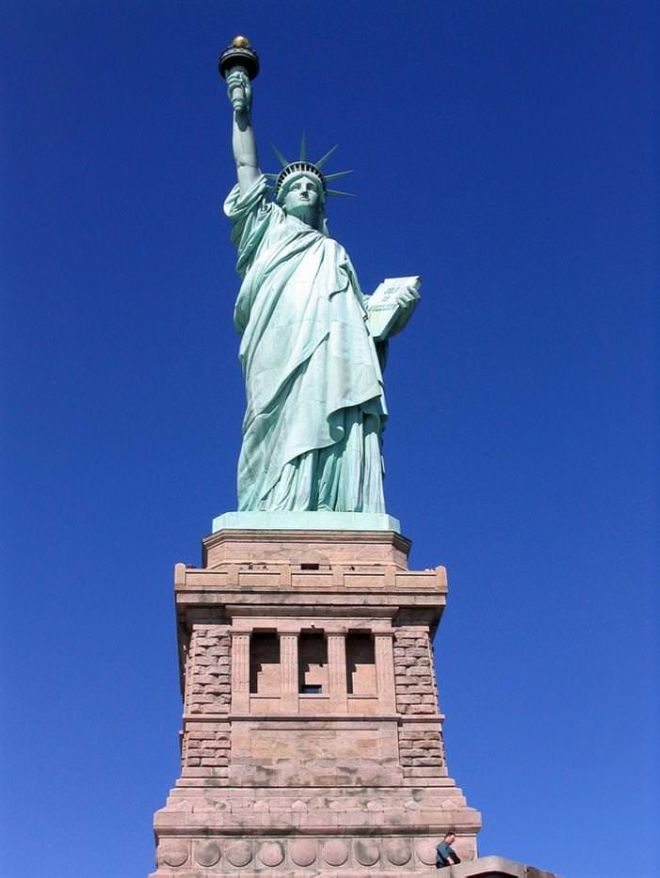 The Statue of Liberty is the shortest statue on this list, at just 151 feet tall. However she gains height due to her 154 foot pedestal. The statue depicts the Roman goddess of freedom Libertas, and was a gift to the United States from France in 1886. 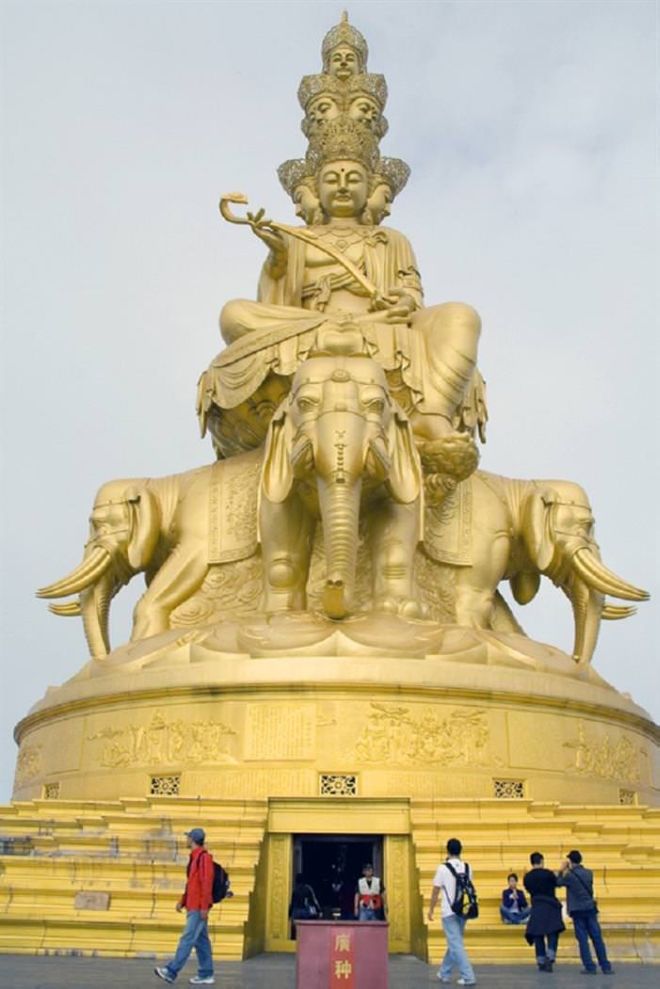 This dramatic gold colored 157 foot statue of the Buddha Samantabhadra can be found on Sichuan province’s Mount Emei. 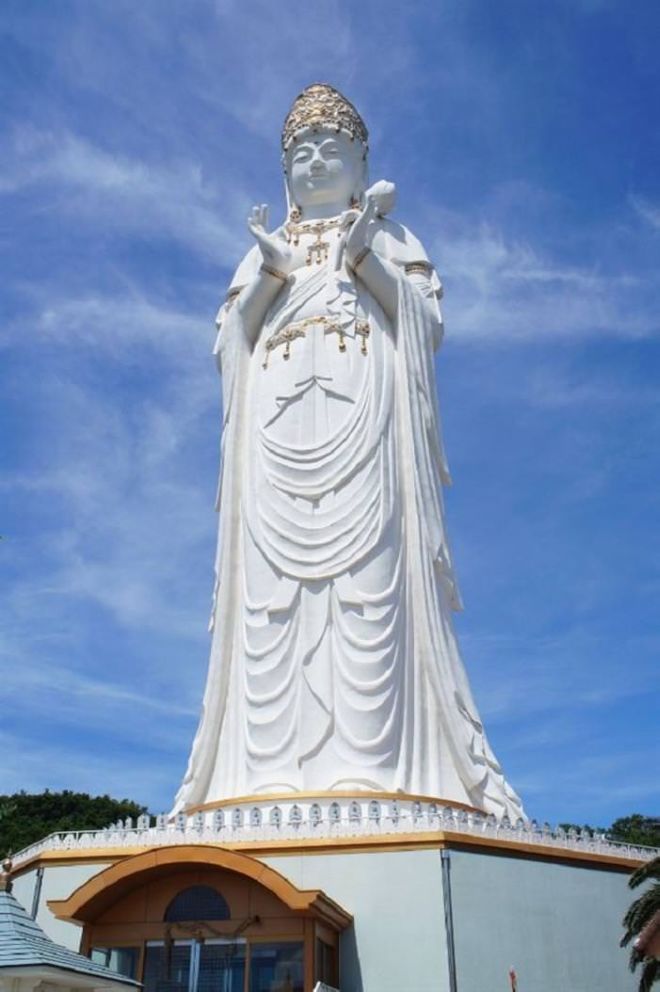 This impressive landmark in Kagawa Prefecture, houses several prayer halls, an elevator, and an observation deck. This 164-foot masterpiece honors the Buddhist goddess of mercy, Kannon. 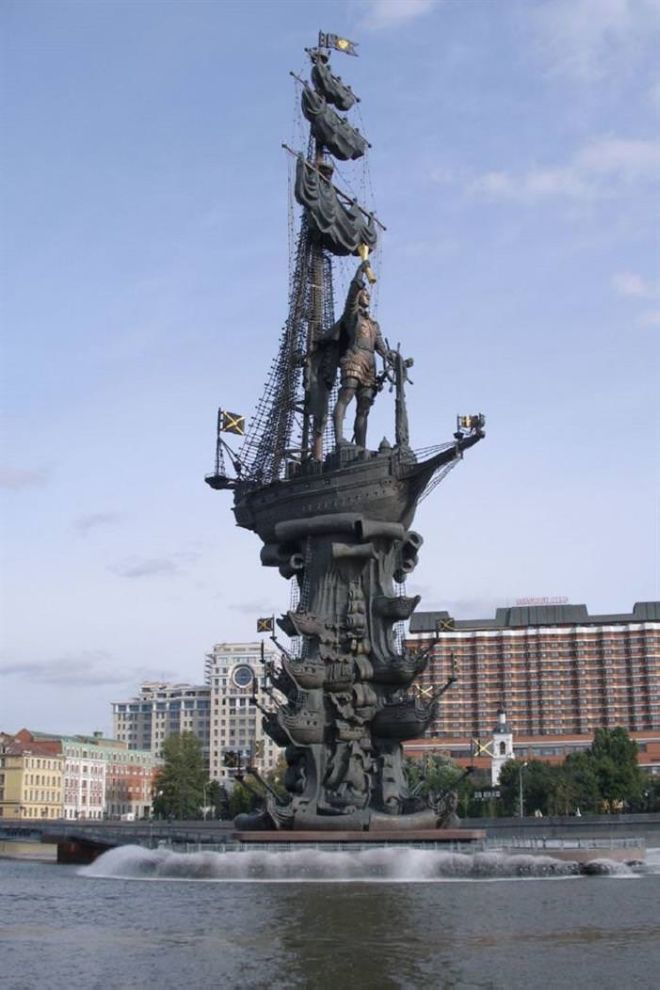 It’s ironic that there is a statue of Peter the Great in Moscow, after all he had once moved the Russian capital away from Moscow to St. Petersburg. Nevertheless, this statue still made it on our list. At 315 feet, this statue is made of copper, bronze and stainless steel.