Gerry Judah was grew up in West Bengal-INDIA, he was born in 1951 in Kolkata. His mother was also born in kolkata but his father in Rangoon. Gerry Juhda’s maternal and paternal grandparents came from Baghdad to settle in Baghdadi Jewish community in India and Burma. In age of ten Gerry family moved to London. Gerry Judah studied Foundation Art and Desing at Barnet college form 1970-72 before obtaining a First-class honours degree in Fine Art at Goldsmiths College, University of London in 1975 and Post Graduate Sculpture at the Slade School of Fine Art, University College London from 1975-77.

Judah’s work is strongly theatrical, drawing upon influences from the ornate Indian architecture seen during his youth as well as the time spent as an adult as a set designer and decorator. Judah set up his studio in Shaftesbury Avenue in London in 80’s. There is start to work on creating large sculptures, which were exhibited at the Camden Arts Center, Whitechapel Art Gallery and Yorkshire Sculpture Park, whilst simultaneously starting to build a reputation for his innovative design. The sculpture of Porsche 911s soaring up into the sky like rockets, secured onto the end of 35 meter-long hollow steel plates that have welded together. Gerry Judah created the sculptural installation for car brand Porsche at Goodwood Festival of Speed, in July 2013. 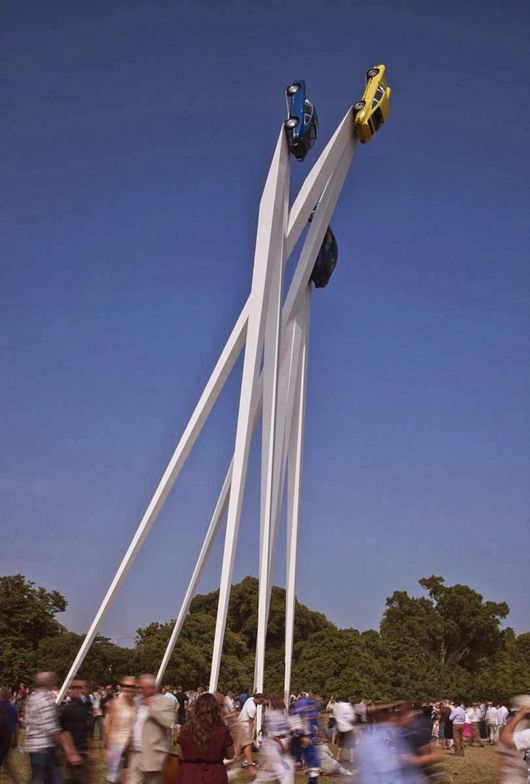 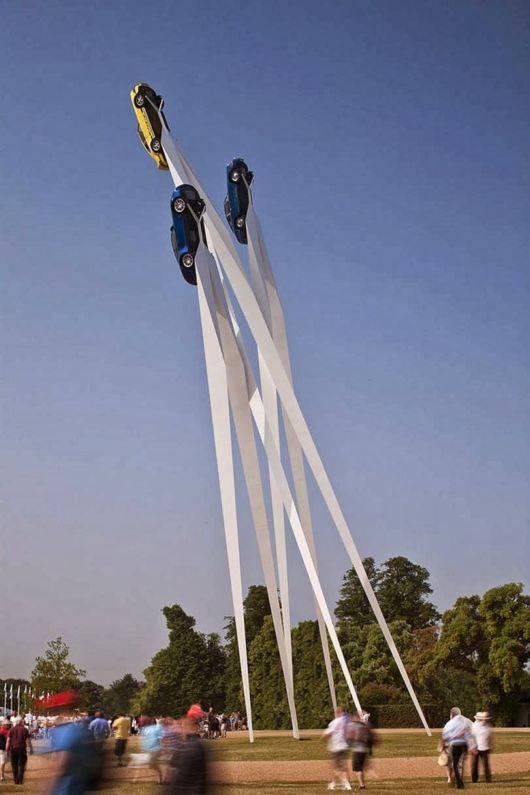 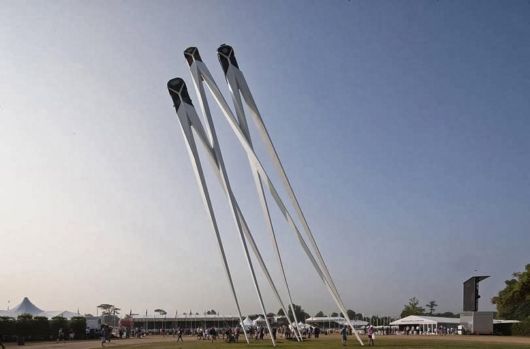 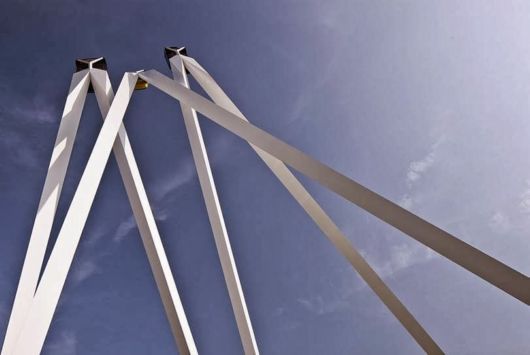 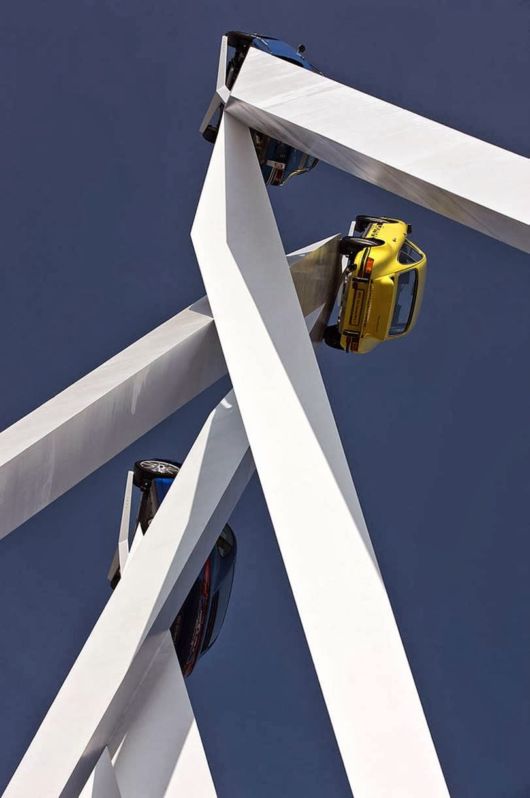