Some of North Korea’s most impressive (and intimidating) architecture lives in the city center, such as the sprawling Manyongdae Children’s Palace. It features two “arms” meant to imitate a mother’s embrace. 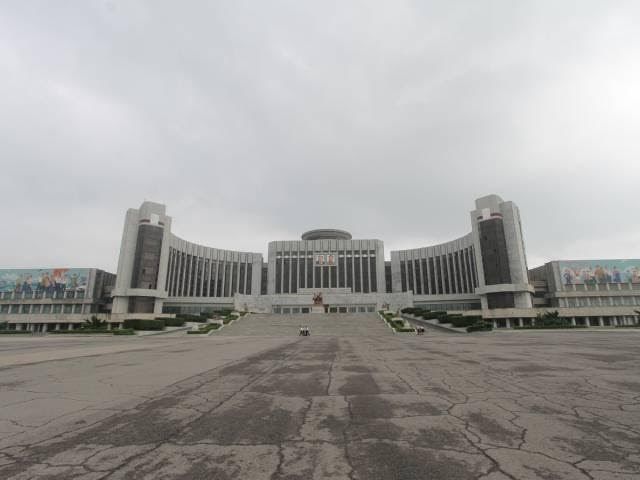 It’s here in central Pyongyang that the Korean People’s Army meets in a hangar-like assembly hall for addresses given by the country’s leader, Kim Jong Un. 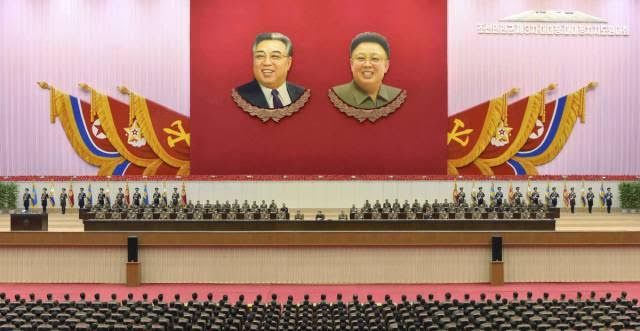 Much of the country’s architecture is meant to honor its leaders: founder Kim Il Sung, who led between 1972 and 1994, and Kim Jong Il, who followed until his own death in 2011. 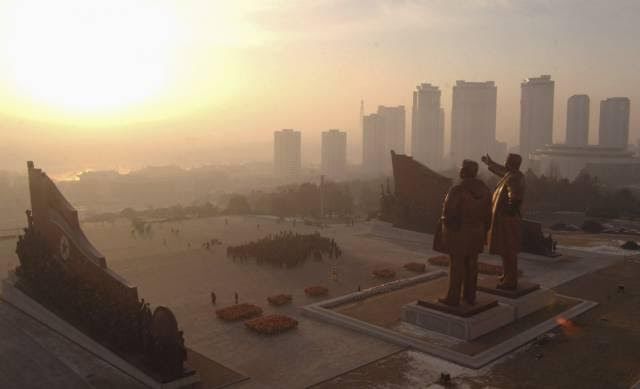 Portraits of the two men hang all around the capital city. Here they are featured prominently above a downtown train station. 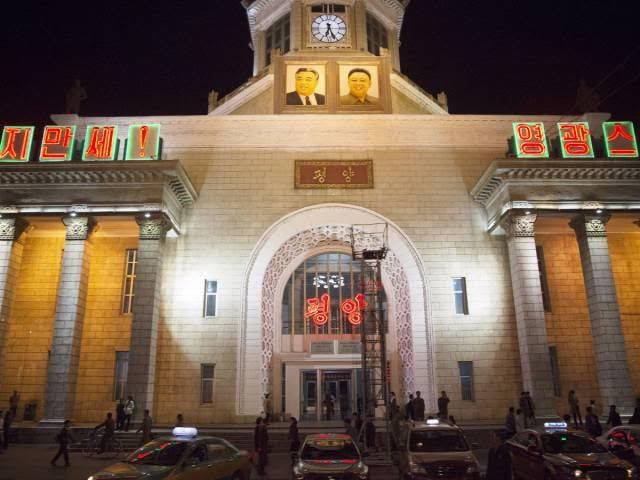