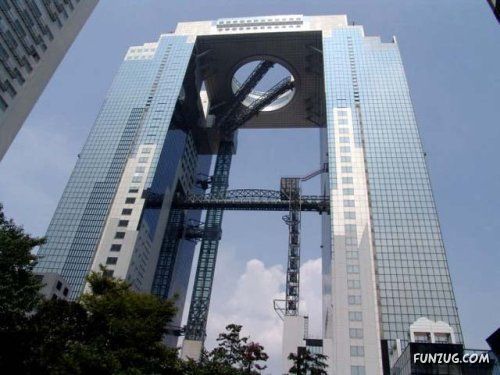 The Umeda Sky Building is the seventh-tallest building in Osaka City, Japan, and one of the city’s most recognizable landmarks. It consists of two 40-story towers that connect at their two uppermost stories, with bridges and an escalator crossing the wide atrium-like space in the center. The escalator ride is an event in itself as it feels like you are floating up into the sky. They lead to the observation area of the twin towers. Located in the Umeda district of Kita-ku, the building was originally conceived in 1988 as the “City of Air” project, which planned to create four interconnected towers in northern Osaka. Eventually, practical considerations brought the number of towers down to two. 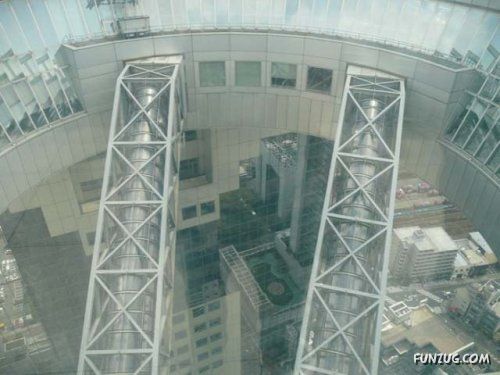 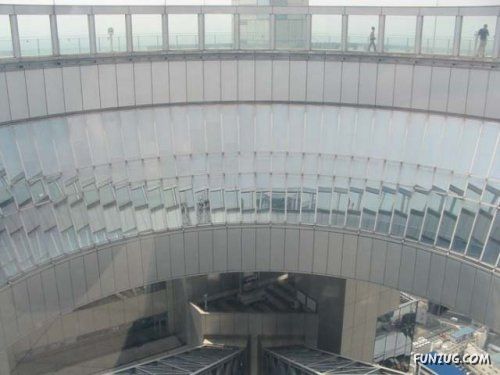 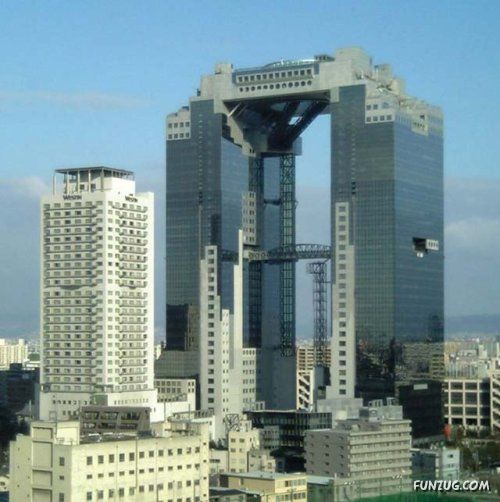 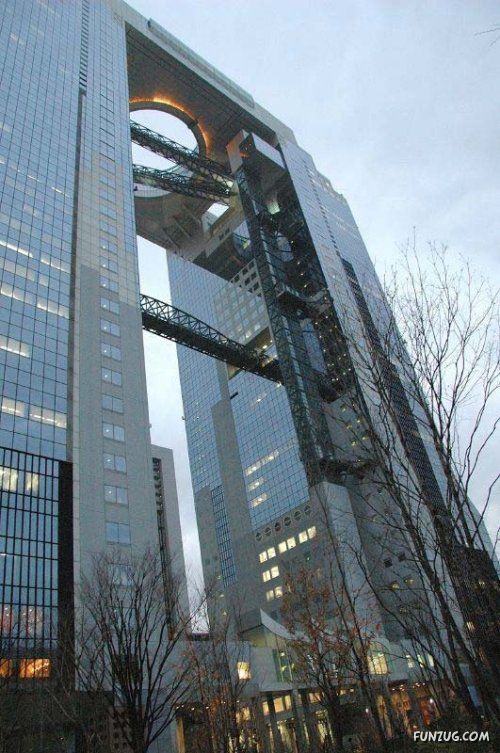 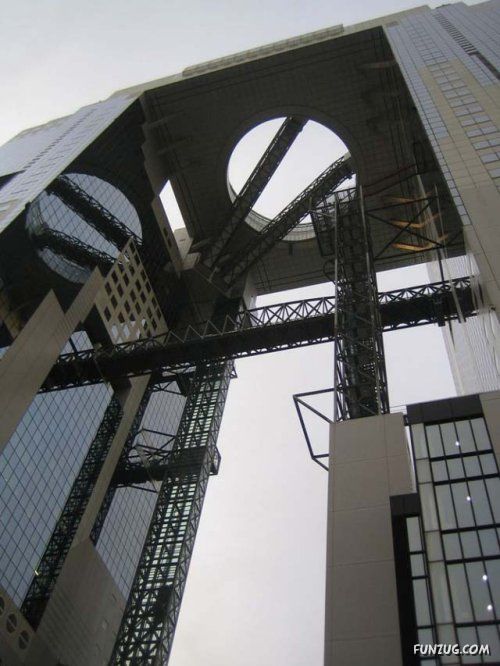 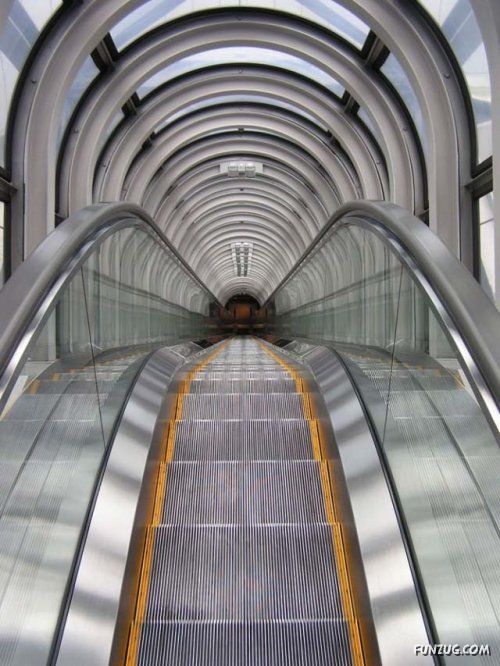 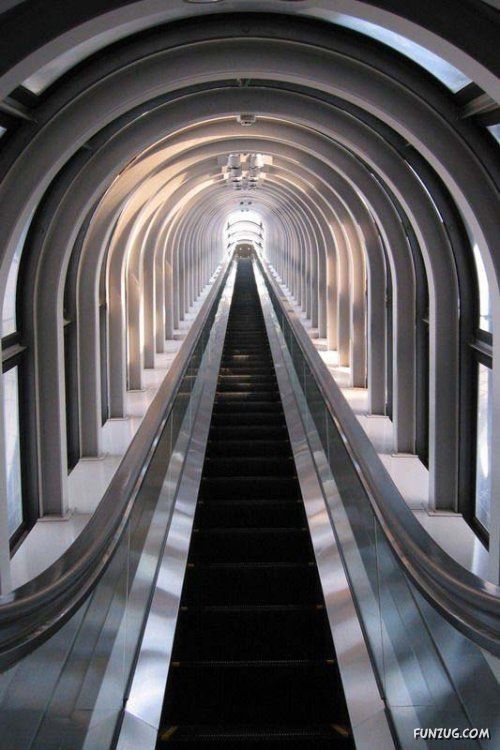 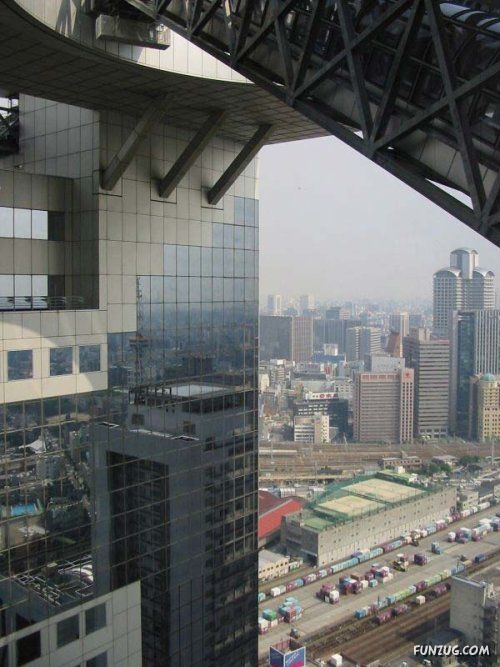 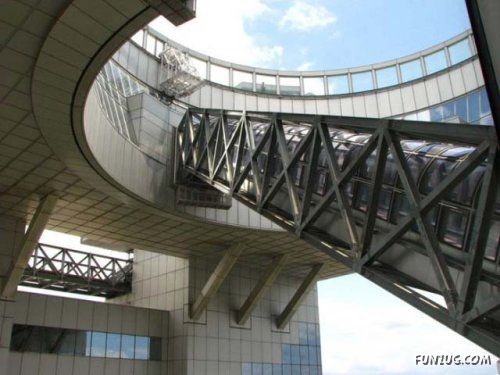