The stories of the Bible, both in the Old and New Testaments are some of the most evocative in literature and are at the very heart of western culture. It is, therefore, no surprise that so many great artists decided to turn to the Bible for inspiration. Here are some of the greatest paintings inspired by the Bible. 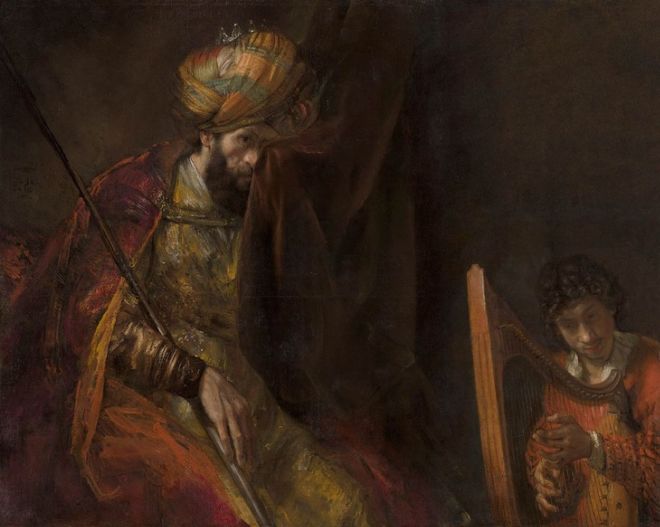 Rather than dress them in European garb, as was common then, Rembrandt imagined the Biblical king as an Ottoman sultan. 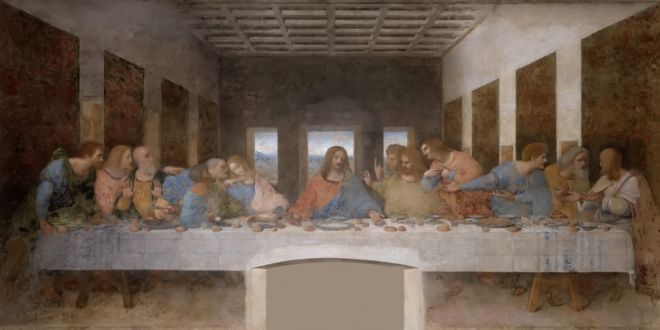 Sadly, the legendary fresco has fallen into disrepair with the years. It is noteworthy for portraying the shocked reaction of the disciples to Jesus’ proclamation of the coming betrayal.

3. The Judgment of Solomon, Nicolas Poussin 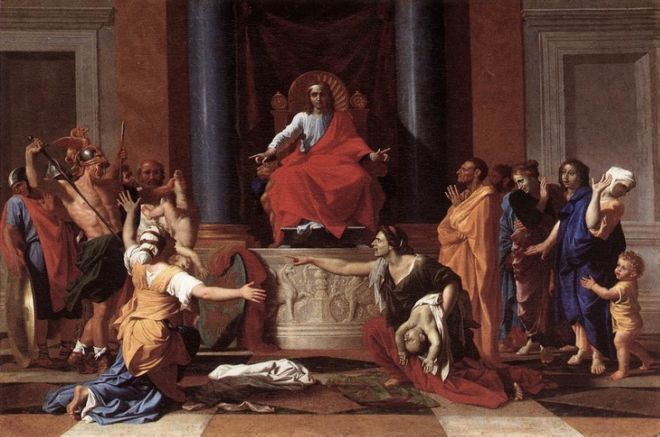 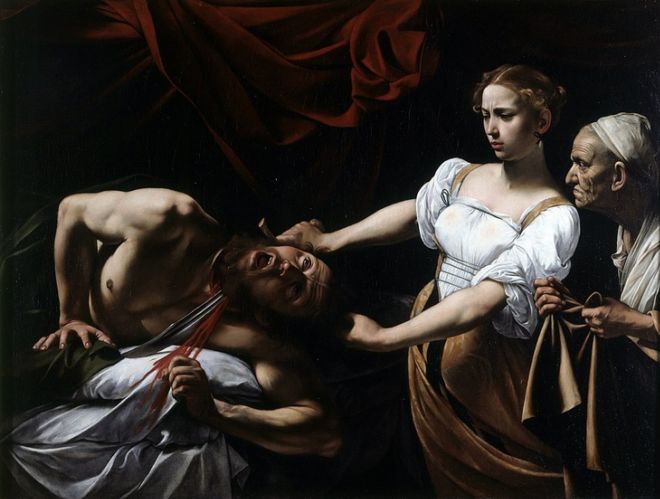 5. The Tower of Babel, Pieter Bruegel the Elder 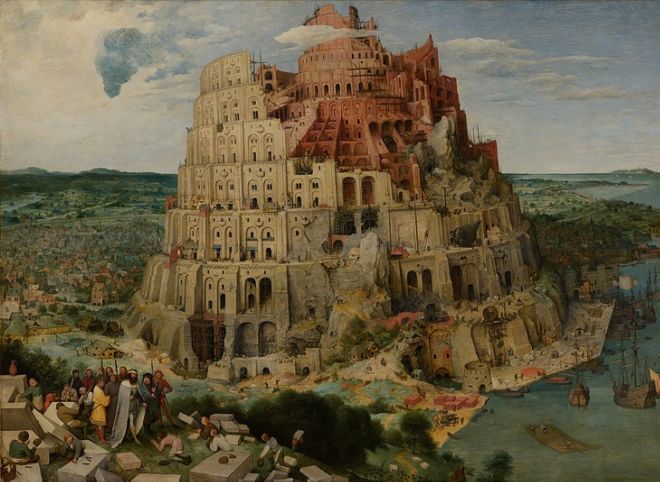 6. The Vision of the Valley of Dry Bones, Gustave Dore 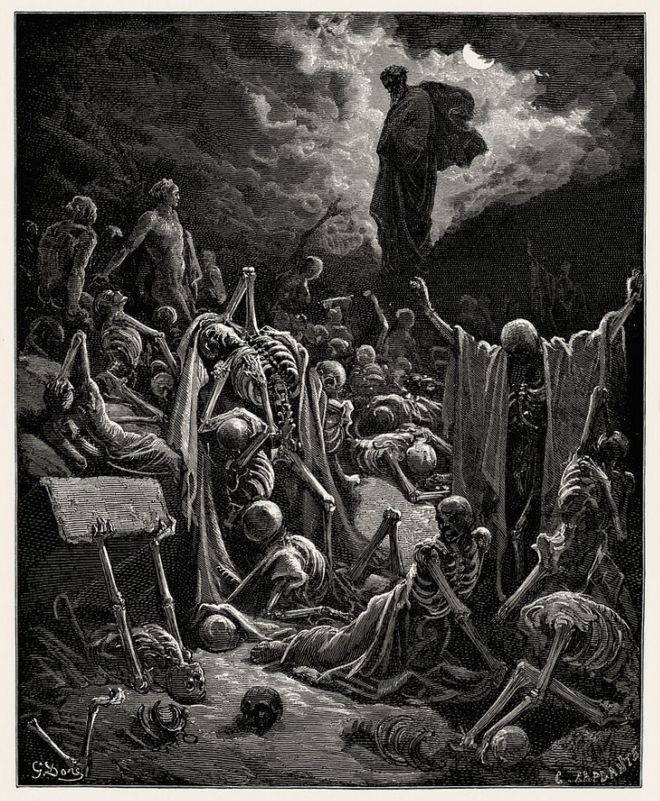 Dore is one of the most famous Biblical illustrators, having created hundreds of engravings of Biblical stories.

8. The Adoration of the Magi, Peter Paul Rubens 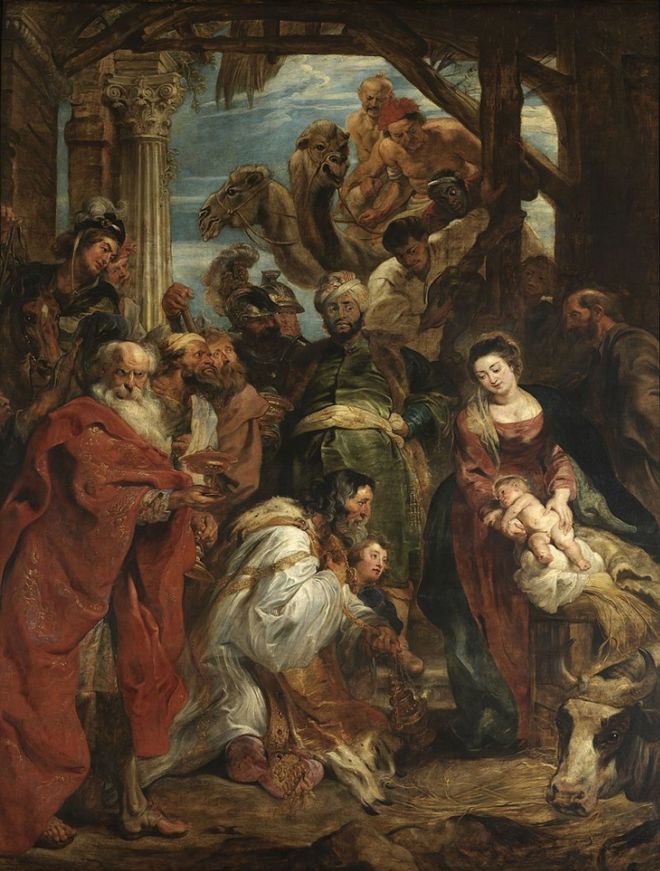 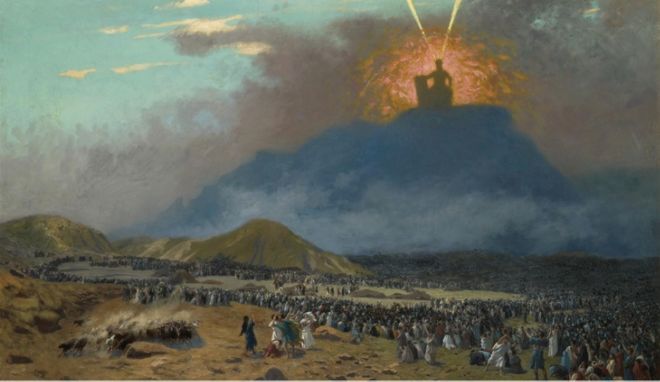 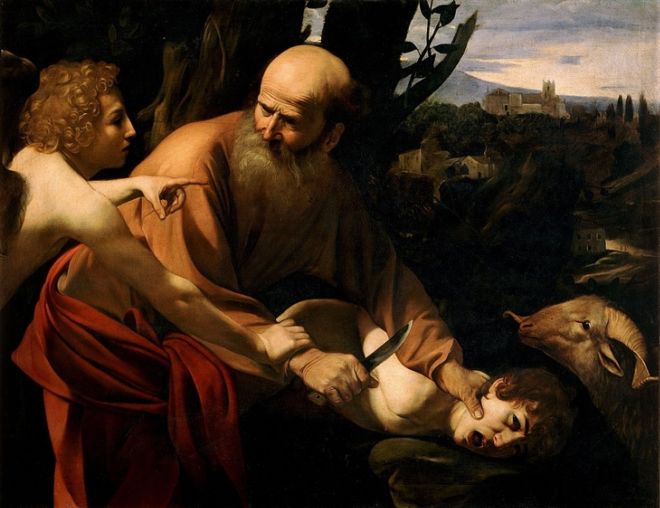 11. Ruth in the Field of Boaz, Julius Schnorr von Carolsfeld 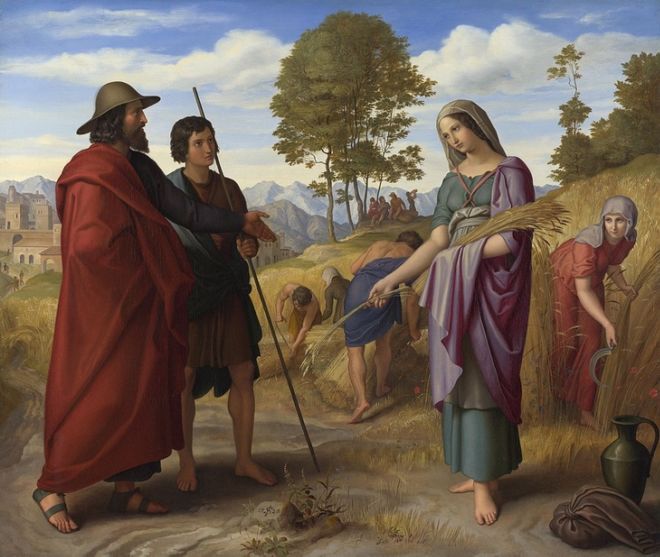 The famous ceiling Fresco in the Sistine Chapel is one of the world’s most well-known masterpieces. 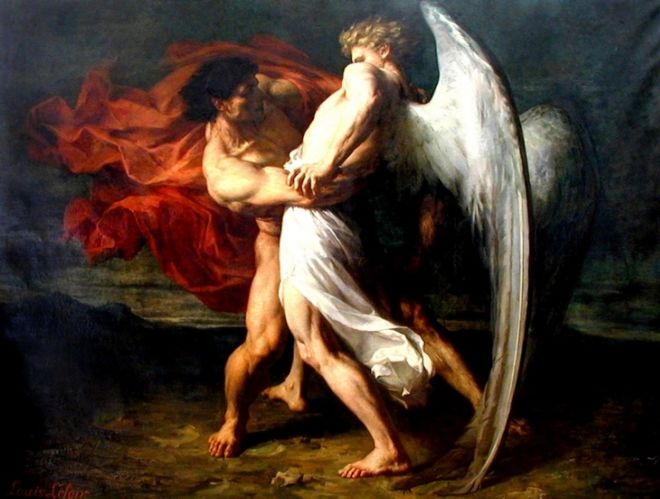 14. The Adoration of the Golden Calf, Nicolas Poussin 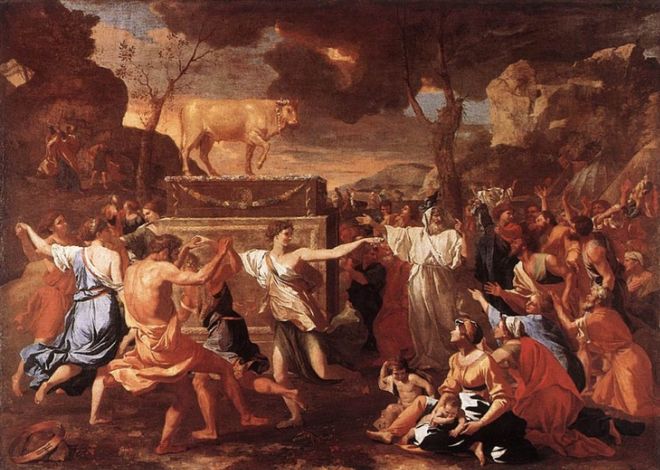 15. The Destruction of the Temple of Jerusalem, Francesco Hayez 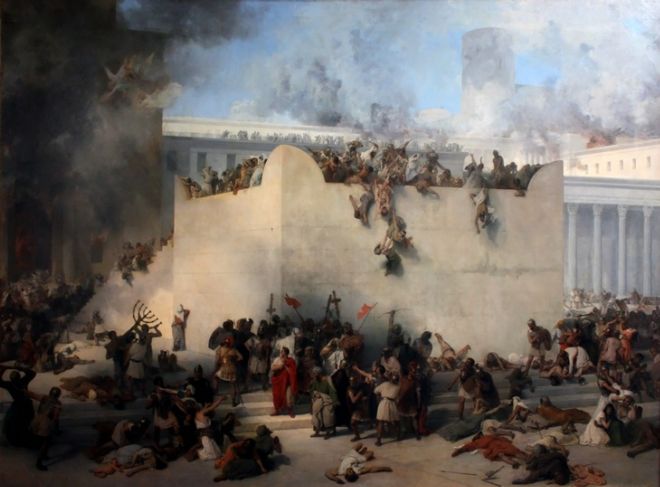 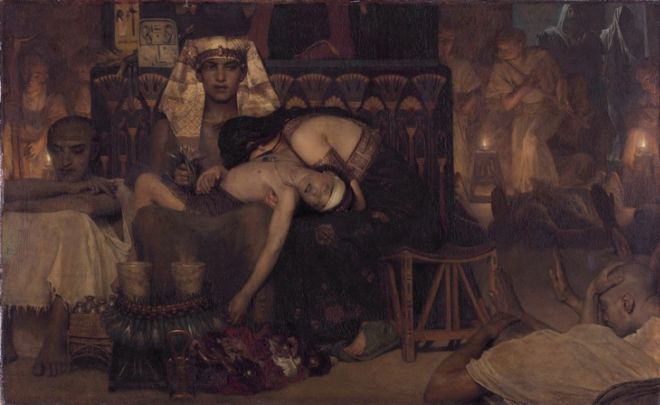