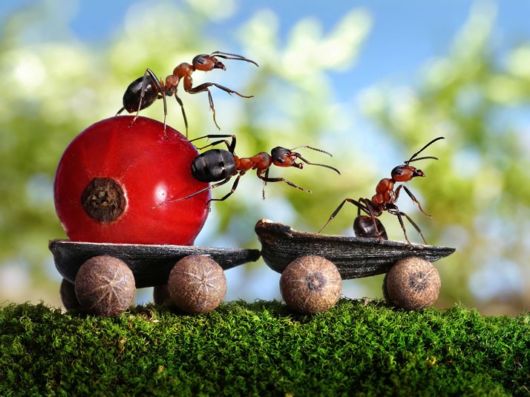 The photographs in this picture gallery may look like they been Photoshopped or assembled with dead insects, but the ants in these images are very much alive. Russian photographer Andrey Pavlov spends hours setting up fairytale scenes. He studied ants, and saw that they all follow a very specific path when they?re working. So he put his props on their trail, and photographed the insects interacting with his miniature ‘stage sets’. 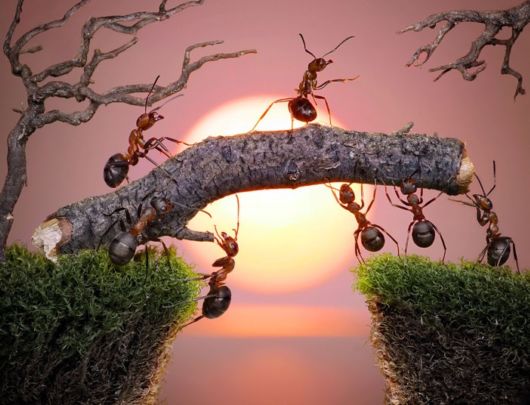 Every summer he moves to a cottage in the countryside to photograph red forest ants in fairytale settings. He says: "When I had children and started reading them fairytales, I realised it was something I never did as a child. That’s when I decided to make up for it and start creating some fairytales of my own." 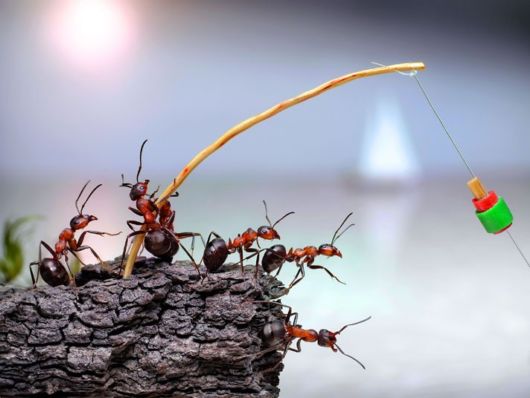 Andrey says: "I used to work in theatre which was a big help when it came to making props. 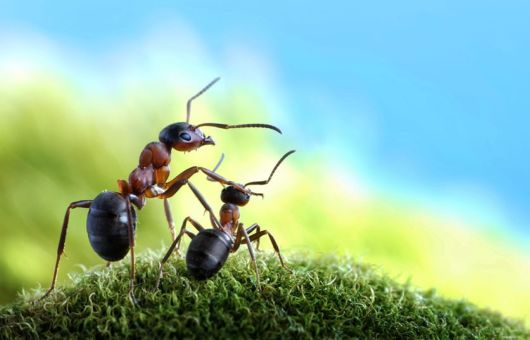 I chose ants because I respect them and their way of life. They care about their children and look after the elderly." 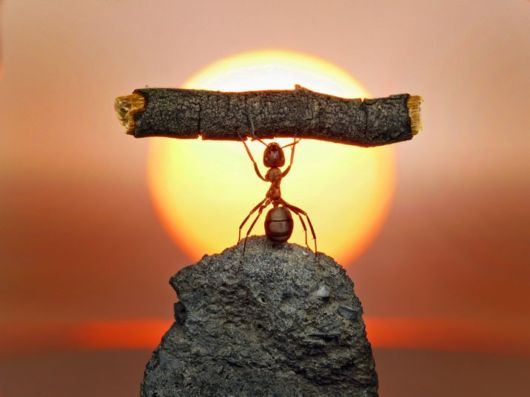 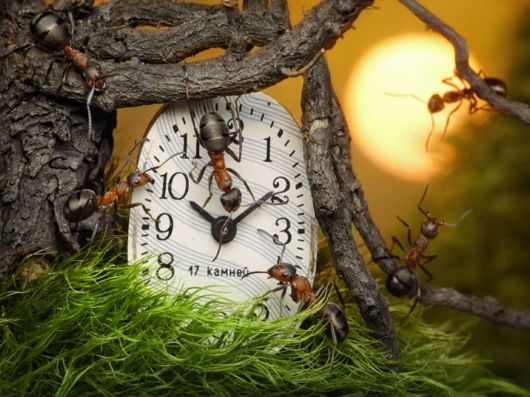 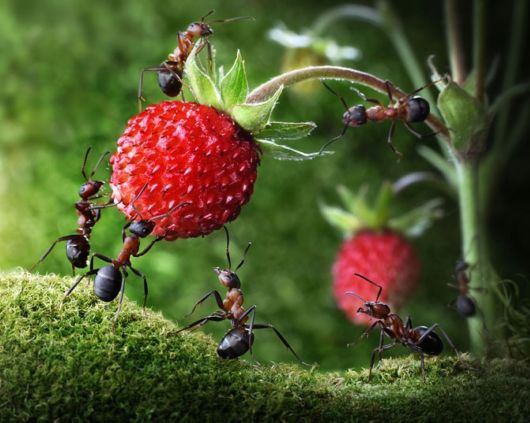 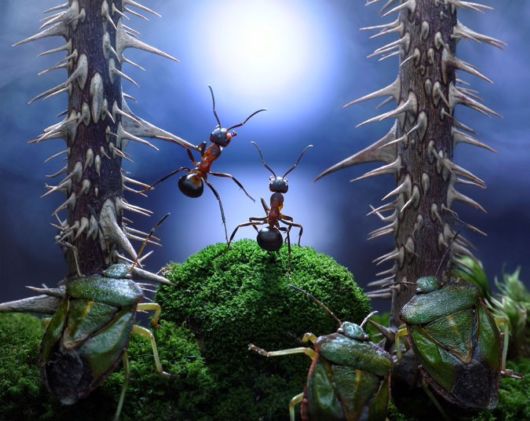 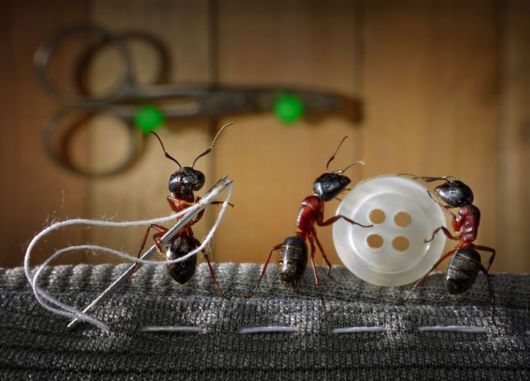 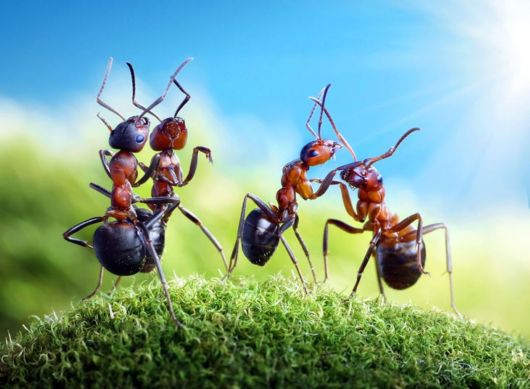 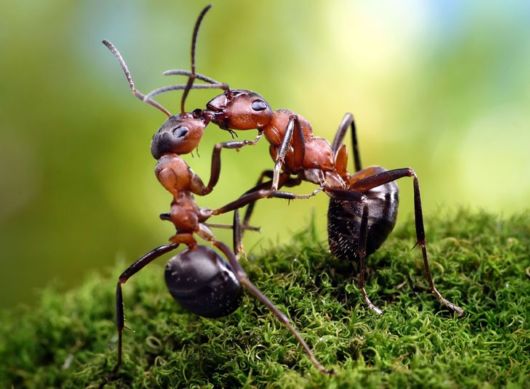 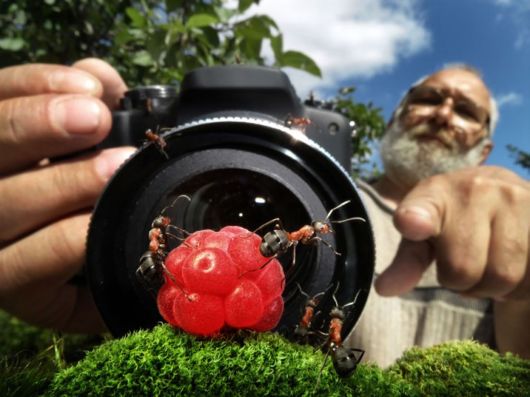