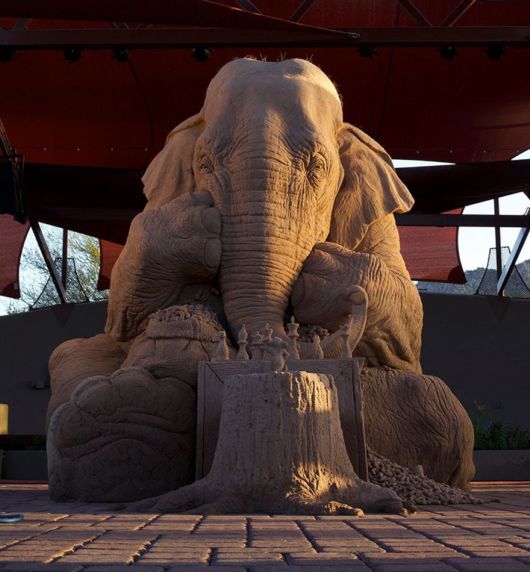 Sue even came up with a cute story to go with the sculpture:
?There was a young elephant named Chessie who ate peanuts but was very messy when a mouse had him beat and with no way to cheat he made one last move and compressed him?

The fun and super detailed sculpture is on display under the Sanderson Lincoln Pavillion in downtown Carefree, Arizona until August, so keep that in mind if you?re in the area! 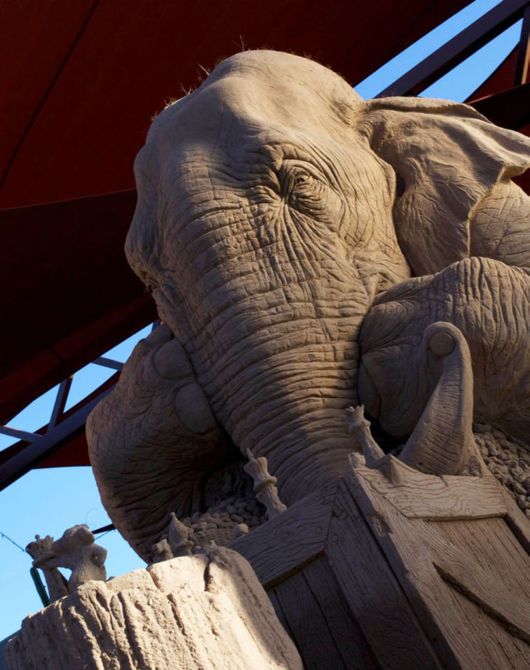 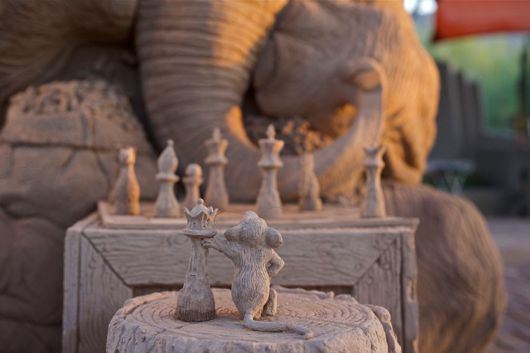 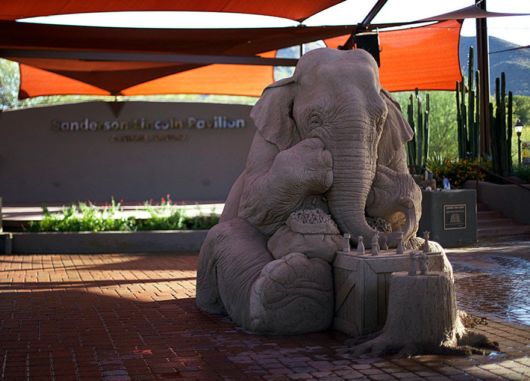 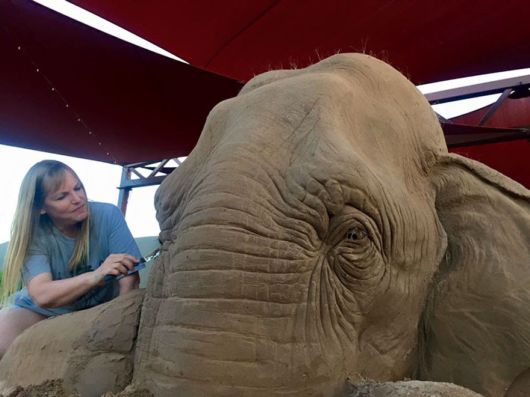 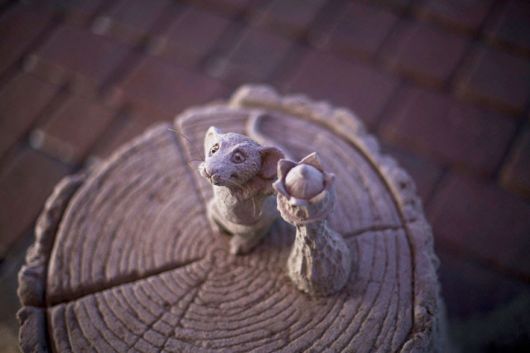 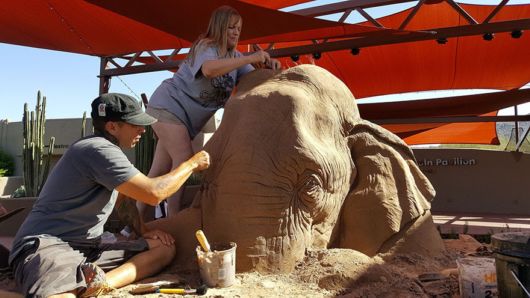 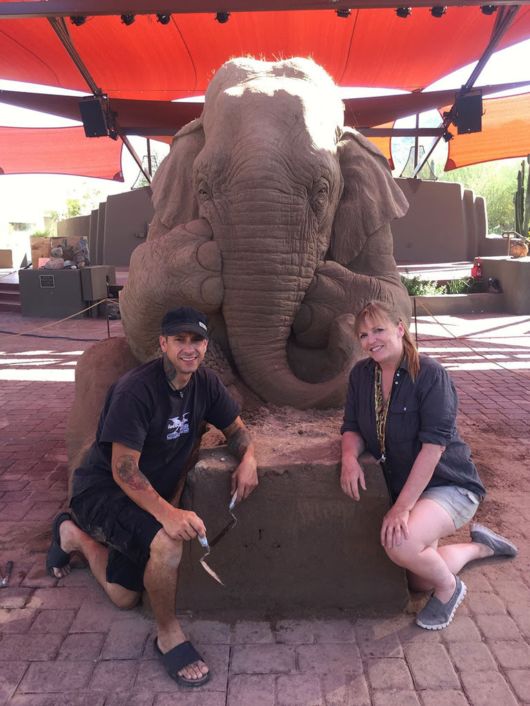