These ancient calendars are brilliant works of art, check them out and be amazed!

The human race has a long way from living in caves in the strong age to planning to settle on different planets in this technologically advanced age. All this has become possible because of the curiosity of few intelligent individuals in the movement of astral bodies in the sky. They observed the movements of various planets in space night and day and chartered their path, speed and locations in the sky at different times for the posterity. Over a period of time, such individuals came together, formed an association and started publishing their results for the knowledge of general public. It was because of the royal patronage that different types of ?ephemeris? ( detailed day-to-day movements of the planets in the sky) based on either the sun or moon came into existence. Over a period of time these were refined further. A variety of such calendars existed all over the world, some of which are given below.

The Mayan calendar is of remarkable accuracy and complexity. It is an arrangement of calendars used in pre-Columbian Mesoamerica, and in many modern communities in highland Guatemala and in Veracruz, Oaxaca and Chiapas, Mexico. Along with those of the Aztecs, these calendars are the most completely understood. The Mayan calendar uses three different dating systems in parallel. These are the Long Count, the Tzolkin (divine calendar) and the Haab (civil calendar). Out of these, only the Haab has a direct relationship to the length of the year. Contrary to popular belief, the Mayan calendar did not predict ?the end of the world? in 2012. 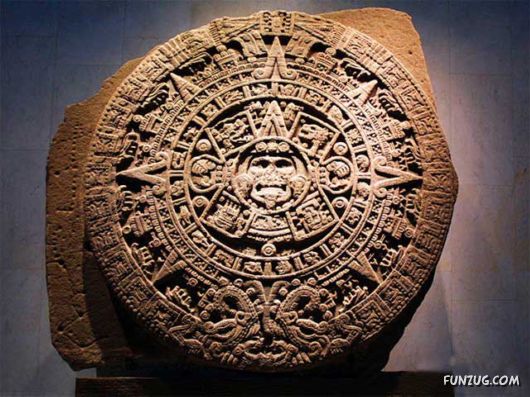 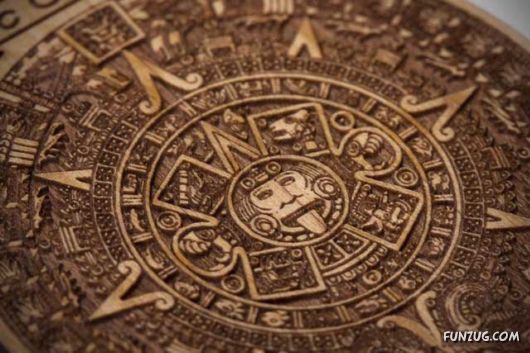 The Aztec calendar was an alteration of the Mayan calendar. It consisted of a 365 day agricultural calendar as well as a 260-day sacred calendar. It is currently on display at the Museo Nacional de Antropologia in Mexico City, Mexico. What?s fascinating about this calendar is that every year has a ?no time? period-days ?outside the calendar? to freely celebrate life. There are a total of five ?nameless days? at the end of every Mayan solar year. This is supposed to be a phase of transition and prepation for the next year. 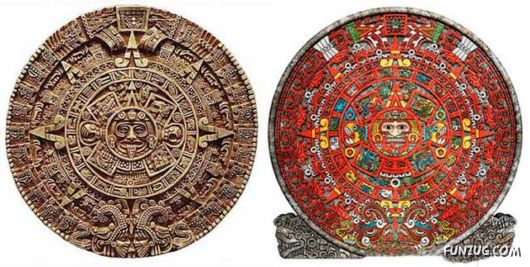 The history of Egyptian astronomy dates back to 5th Millennium BC. Their calendar is one of the oldest of our time and began with the discovery of stone circles at Nabta Playa. The ancient civil Egyptian calendar had a year that was 365 days long as was divided into 12 months of 30 days each. They also had 5 extra days at the end of each year. The months were divided into three weeks of ten days each. The stone circles tell us that they were accomplished at marking time and probably predicting the coming of the floods. They also developed a system of constellations that appear to be of native origin and independent from the work of the Greeks and Mesopotamians. They also had magnificent presentation, full of pictoglyphs on paper made from the papyrus plant. 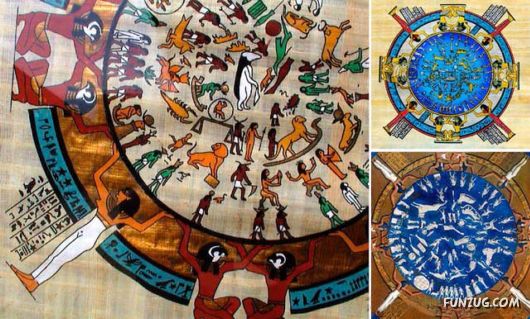 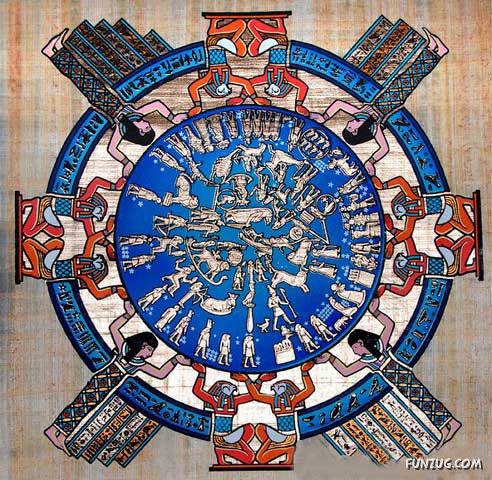 This is a medieval astrolabe which dates back to 1388. It was found in an archeological dig at the House of Agnes, a bed and breakfast hotel in Canterbury, Kent, England in 2005. It is the first astrolabe which has been found during an archaeological dig. Astrolabes are instruments which with the help of the position of the sun and stars allow their users to tell the time and determine their geographical latitude.

It is traditionally known as ?panchanga?. It is based on the lunar cycle. A day is measured as the time between one sunrise and the next. Similarly, a month is the period from one moon cycle to the next. A lunar month lasts 28 days. A year is measured from the beginning of a season until its return. A lunar year lasts 12 months or 254 solar days. An additional month known as ?adhika? is added to the calendar at five-yearly intervals as a lunar year falls short of a solar year by 12 days. Each month is divided into two cycles of the moon (new moon to full moon and back). There are 4 seasons in a year and a season is known as ?rtu?. Today, there are several regional Indian calendars as well as Indian National calendar. Some of these are the Bengali calendar, Nepali calendar, Tamil calendar and Kannada calendar. 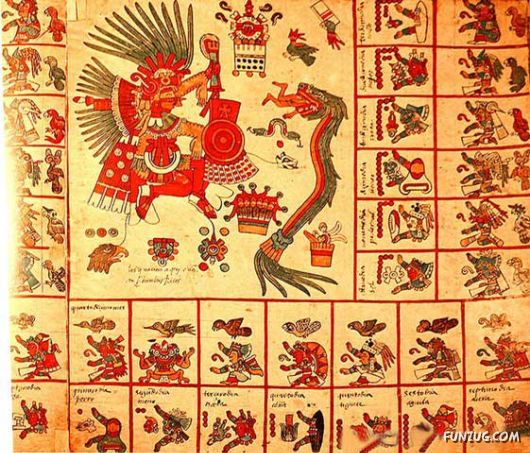