From chocolate paintings to cross-stitch metal artwork, artists are always coming up with innovative ways to make art from everyday objects. Take, for instance, Gary Hovey, who uses cutlery to make awesome sculptures of animals and wildlife. To create each sculpture, Gary Hovey must cut, weld and shape numerous stainless steel forks, spoons and knives. The finished product is an intricate, silver wildlife creature forged from flatware. 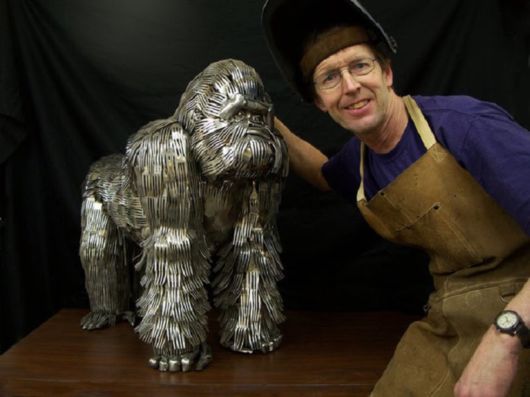 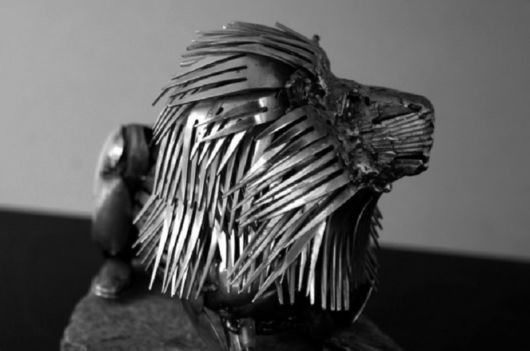 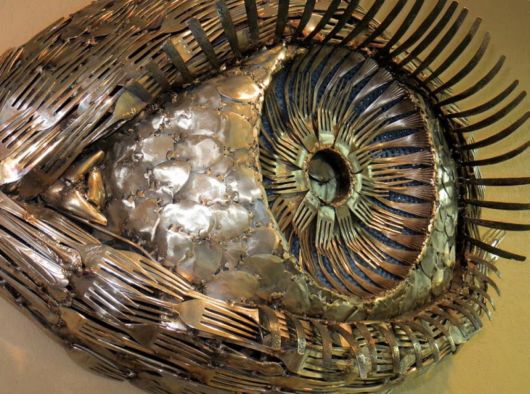 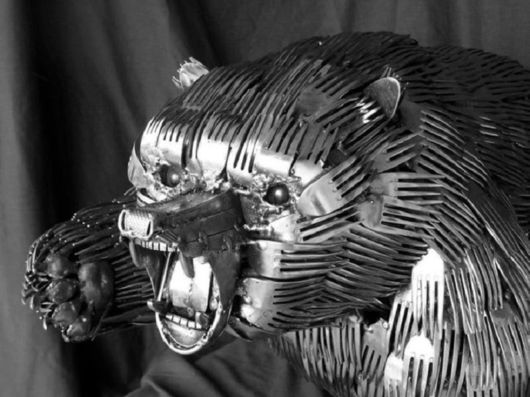 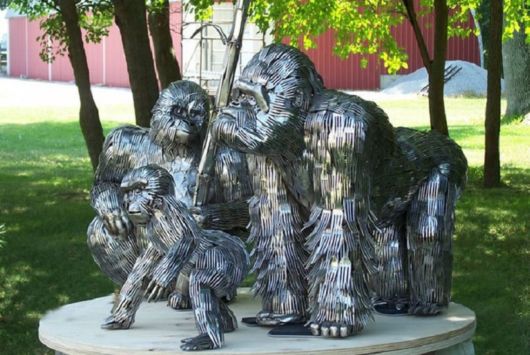 Ohio-based Gary Hovey began sculpting with flatware in 2004, which was almost twenty-five years after he was first inspired by a John Kearney sculpture made from chrome car bumpers. By this point, Hovey already had extensive experience with metalworking and welding, both important in the flatware sculpting process. These sculptures depict a variety of wildlife?such as birds, bears, deer, beavers and gorillas?and other images, including a stunning portrayal of the human eye. 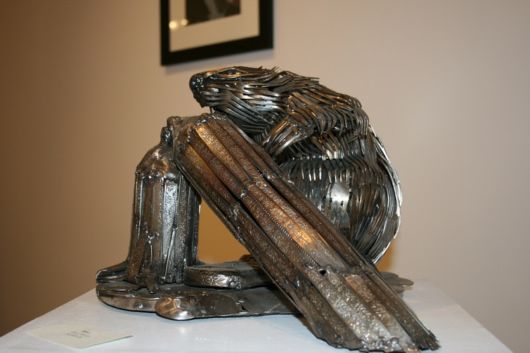 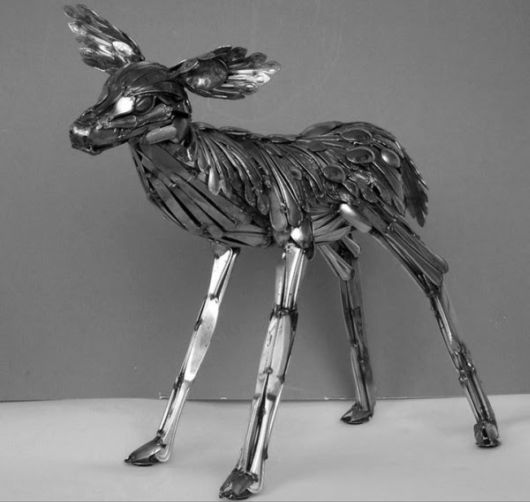 What?s most interesting about Hovey?s work is that he utilizes each fork, spoon and knife to create intricate, lifelike details, such as the shape of an eagle?s feathers or the rough texture of a bear?s fur. Hovey has exhibited work in various galleries, many of which are in or around the state of Ohio, where he currently resides with his wife and children. Hovey was diagnosed with early-onset Parkinson?s disease in 1994, but hasn?t let the illness keep him from his artistic gifts. In fact, he?s found that the flatware sculpting can often be therapeutic. 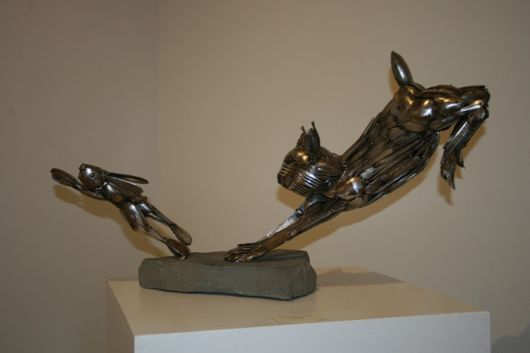 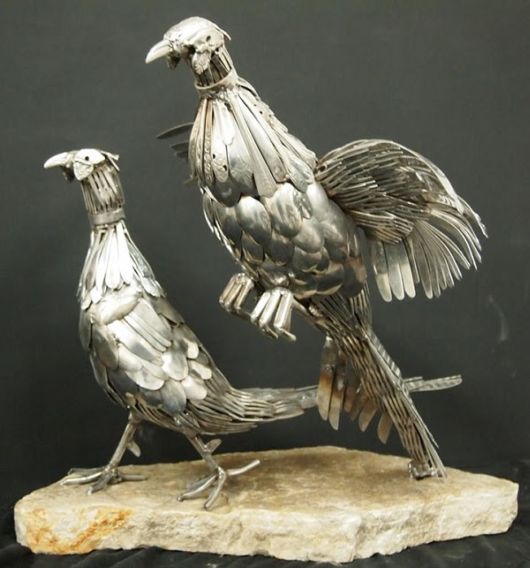 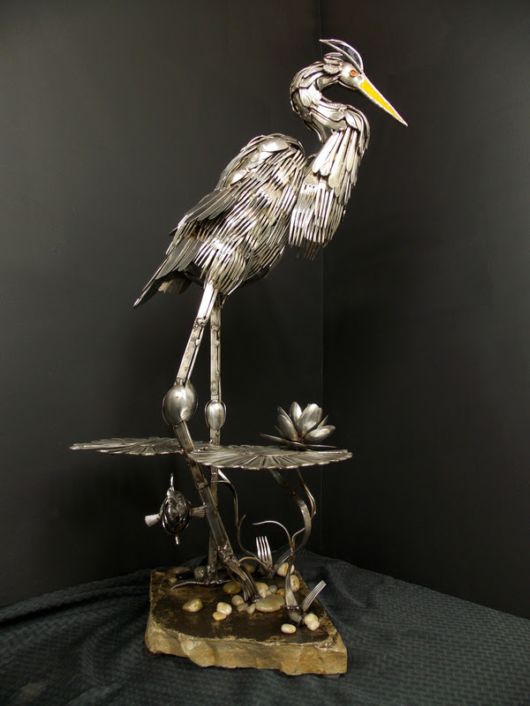