Korean Heerim Architects has tried to reinvent the skyscraper with their two projects in central Asian republic of Azerbaijan.

The two skyscrapers will be built in Baku, capital of Azerbaijan with a view on the Caspian sea . One building is called Full Moon Bay the other is Crescent and Caspian Plus. The two are going to be built on both side of the bay, acting as gateway markers. So far the pictures look fantastic and I really like the gateway markers idea. 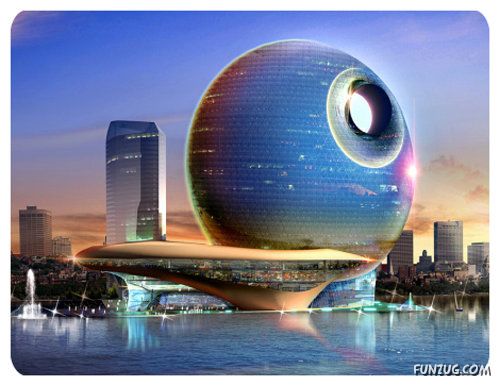 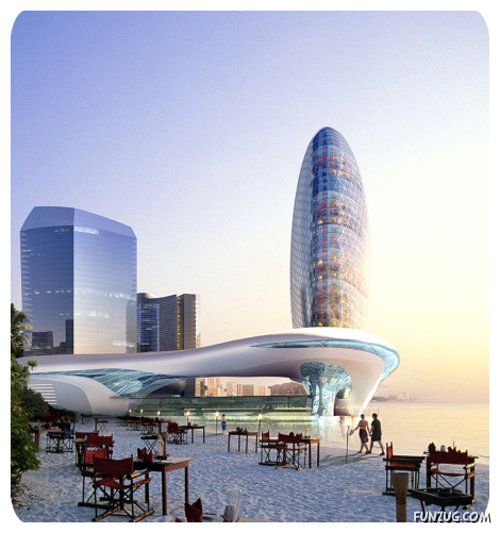 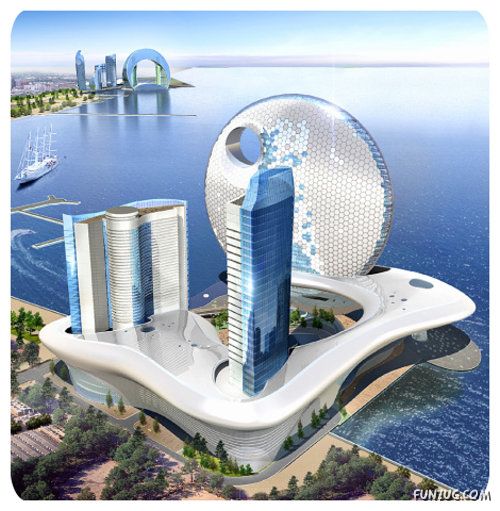 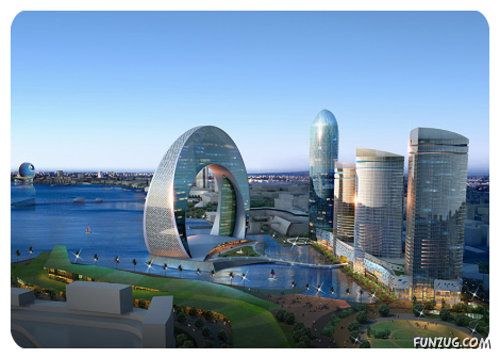 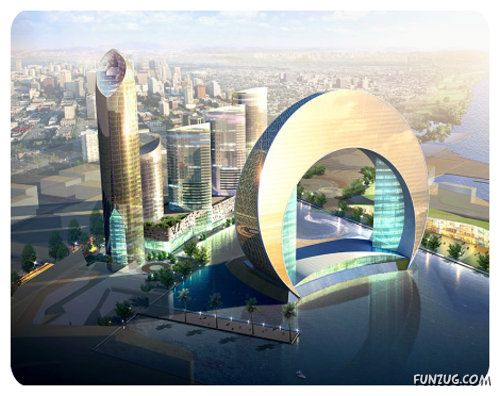