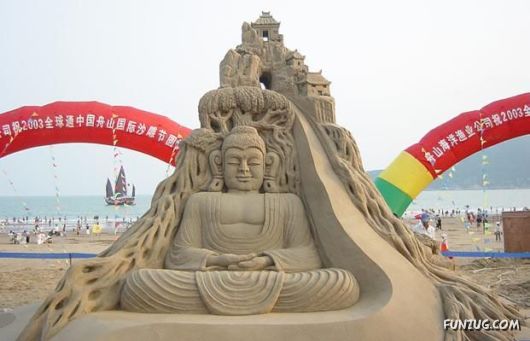 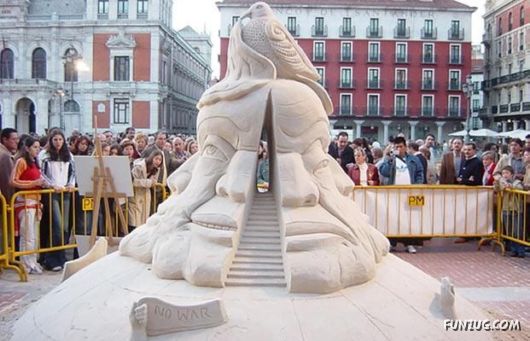 He has since won prizes at international sand sculpture festivals around the world. 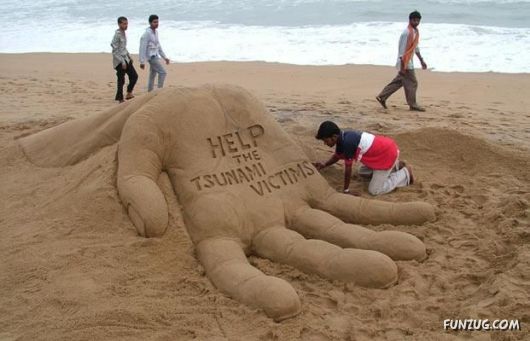 His works are mostly based on current world issues, ranging from climate change to world peace. 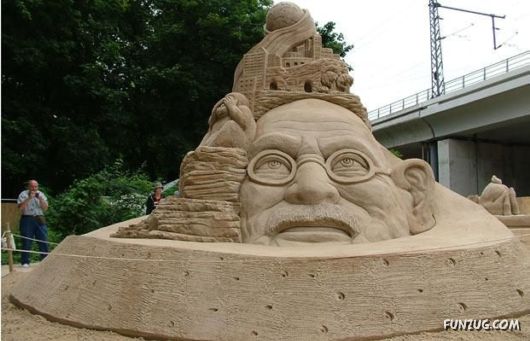 ?For last two years, everywhere I heard about the issues of global warming and climate change, so I started working on these issues,? he said. 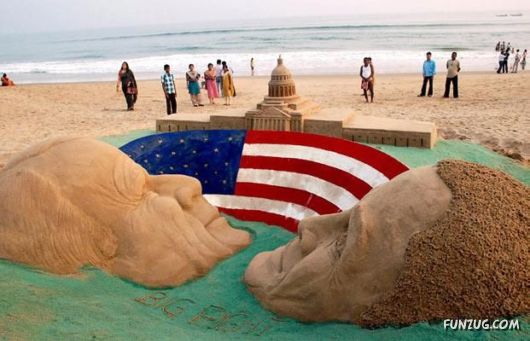 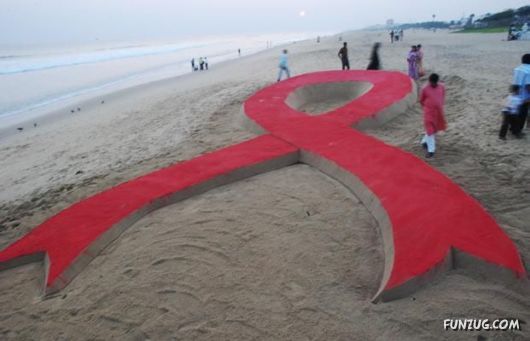 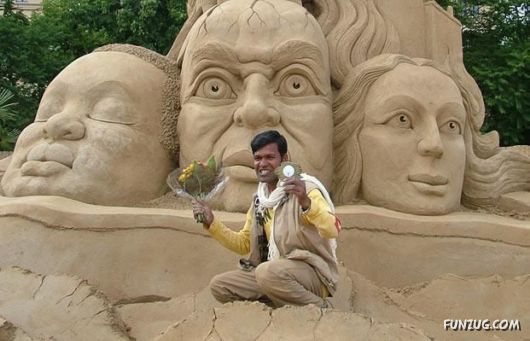 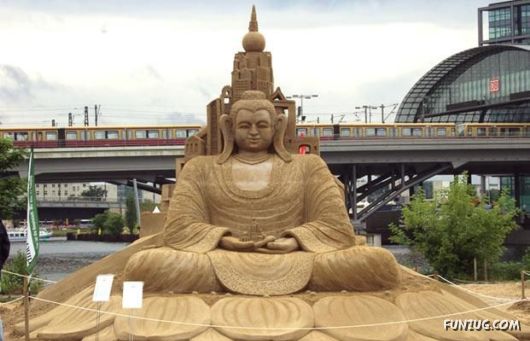 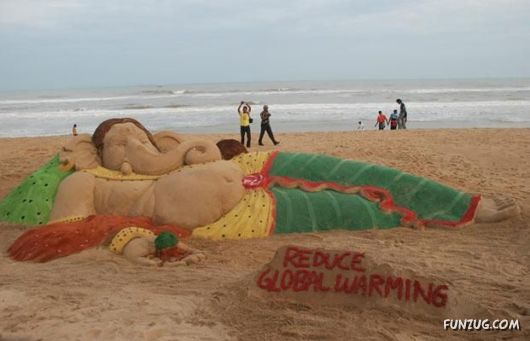 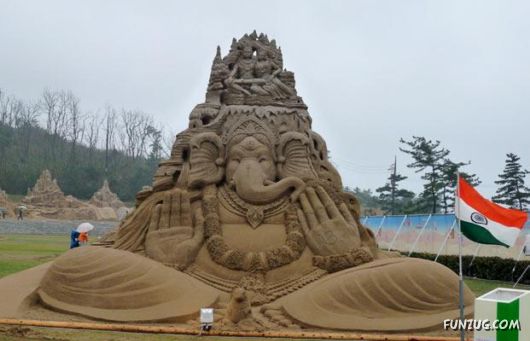 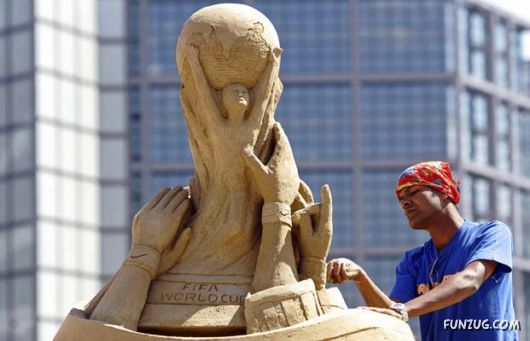 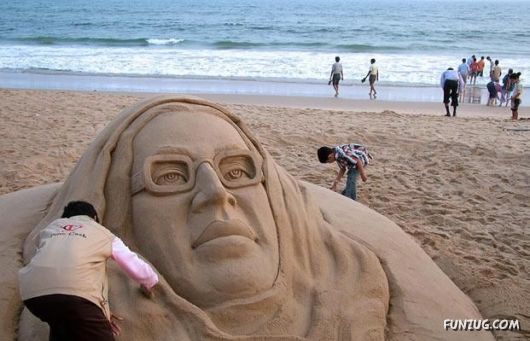 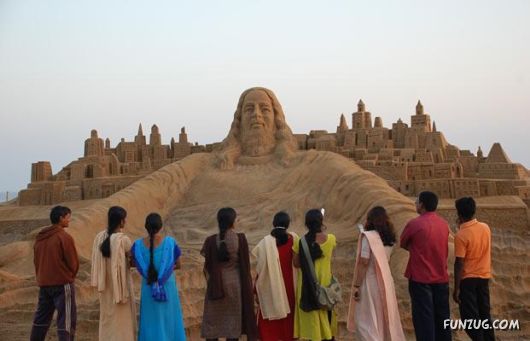 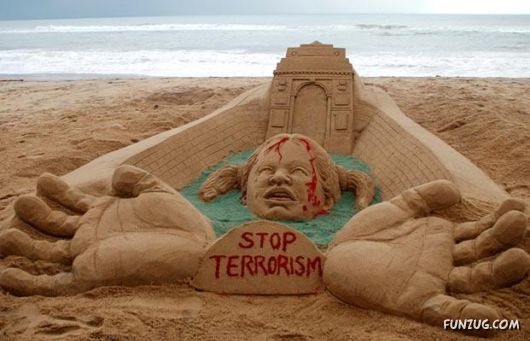 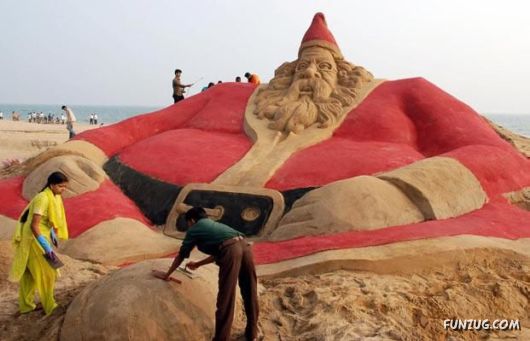 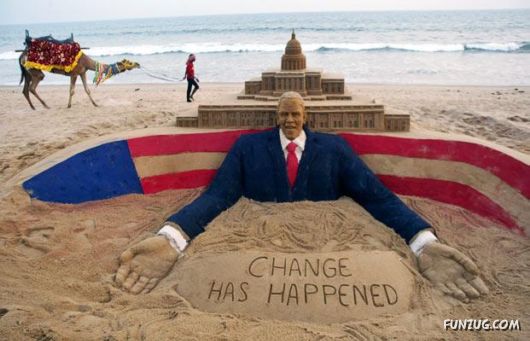 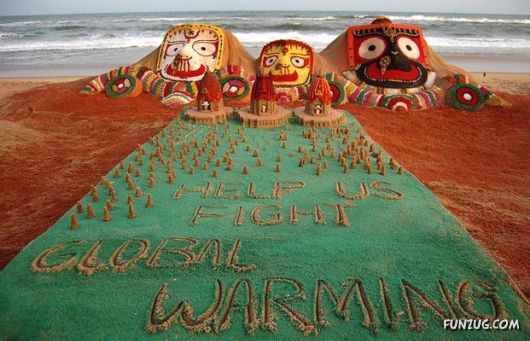 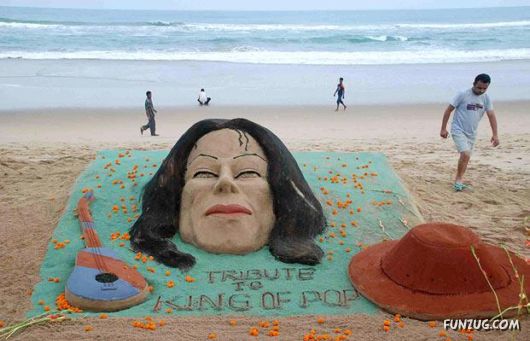 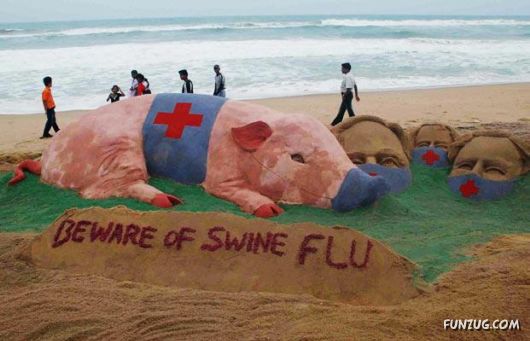 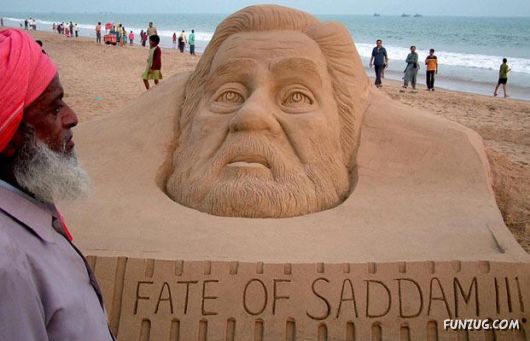 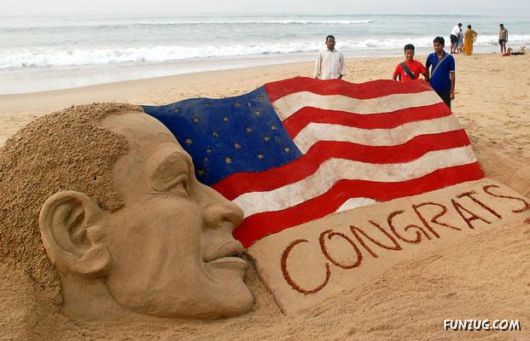 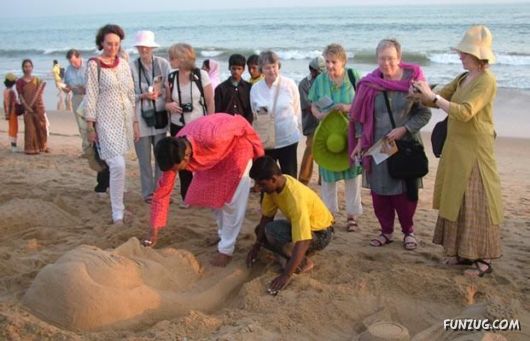 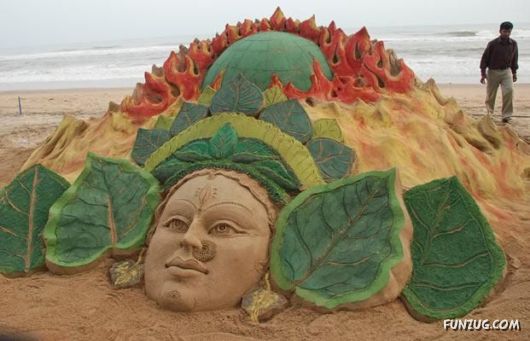 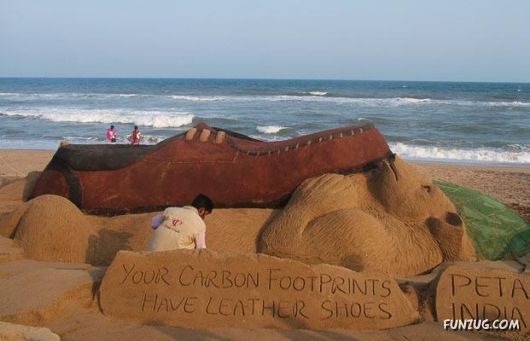 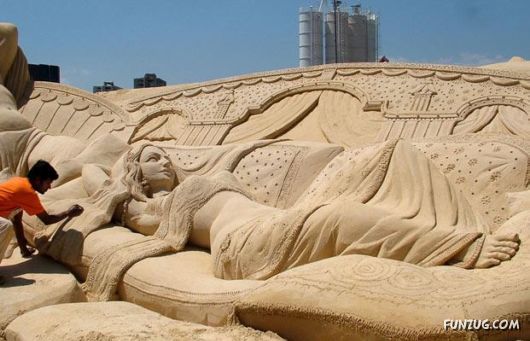 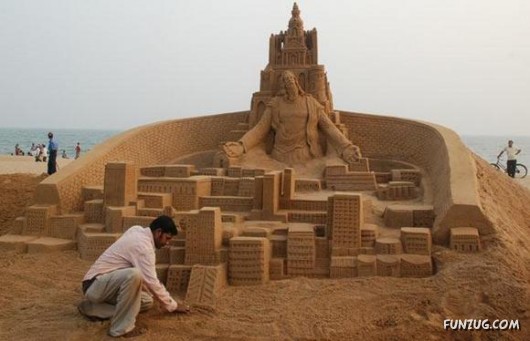 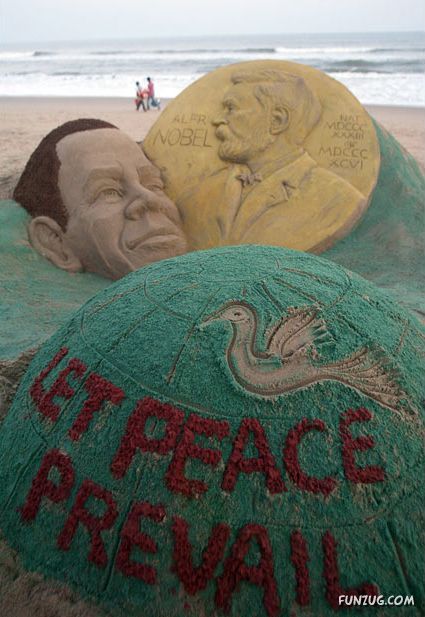