Sculpture by the Sea 2011 in Sydney: outdoor art exhibition on a beach in Australia 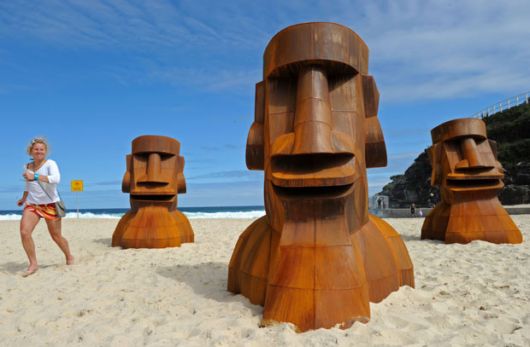 The rusty steel monoliths of Steve Croquett’s ‘Heads Up’ dominate Tamarama Beach during the 15th annual Sculpture By The Sea exhibition in Sydney. Works by over 100 artists from around the world are on display along the sandstone cliffs of the Pacific coast until November 20. 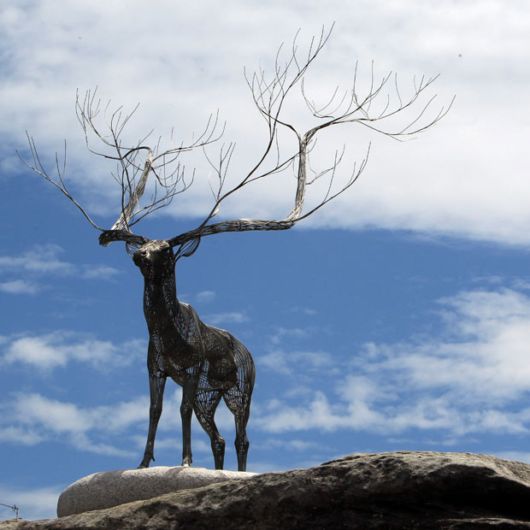 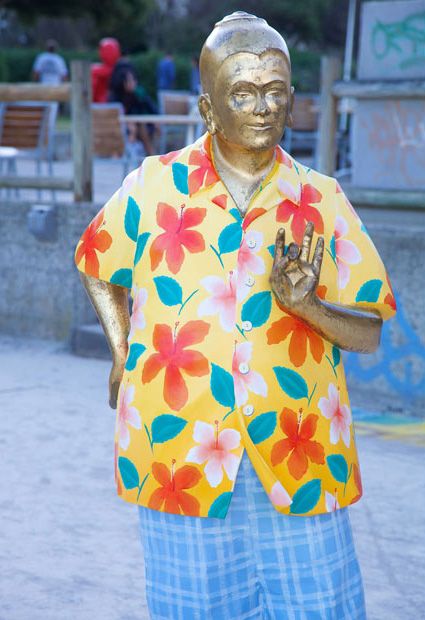 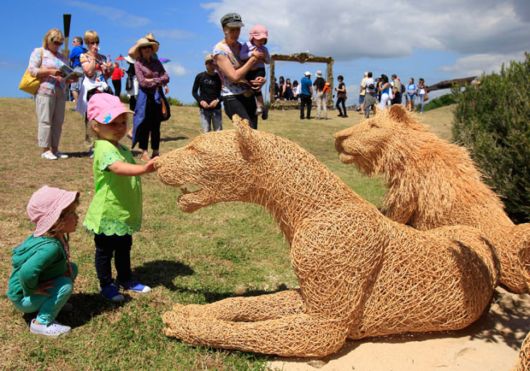 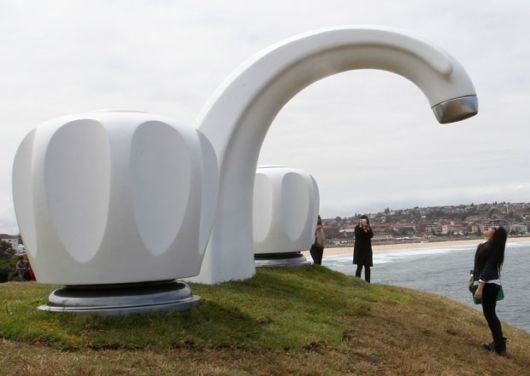 ‘Toads on Tour’ by Hannah Kidd 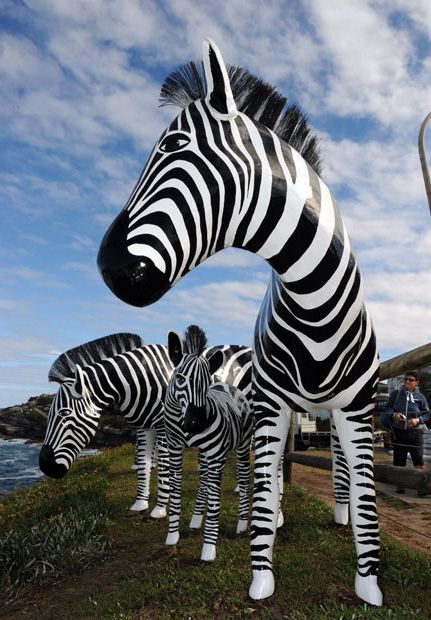 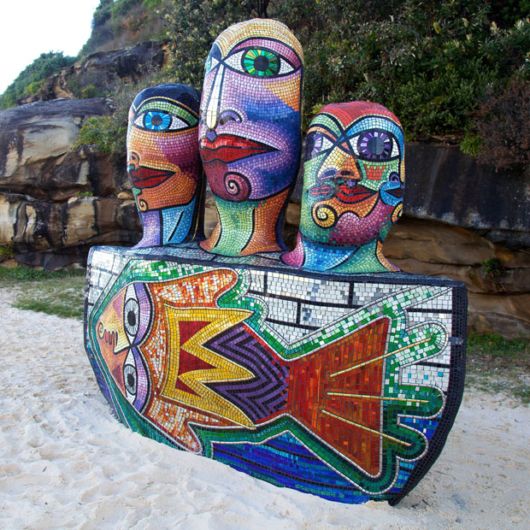 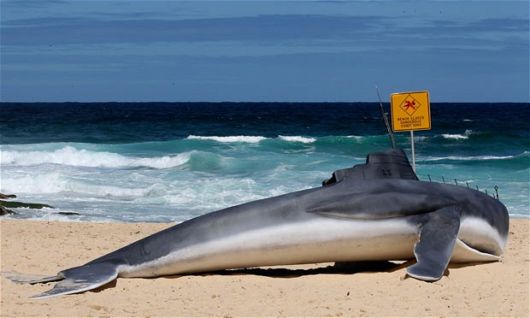 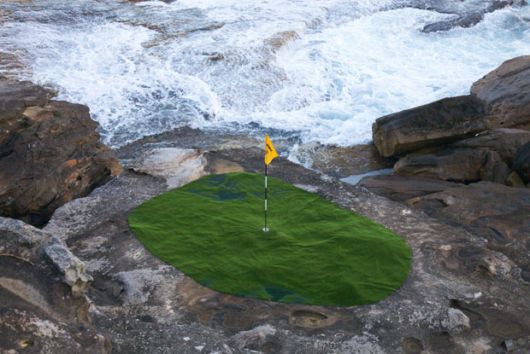 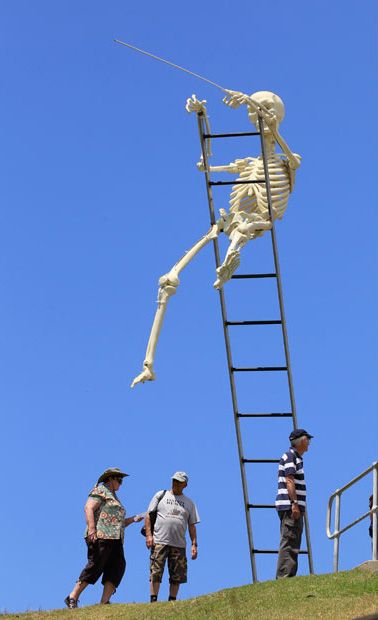 People walk under ‘Look This Way’ by Ken Unsworth 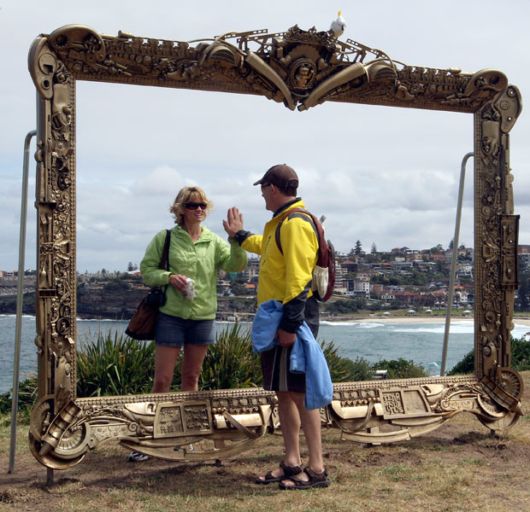 Two people pretend to be a mirror image of each other in Jane Gillings’ sculpture, ‘Provenance (a gift frame)’ 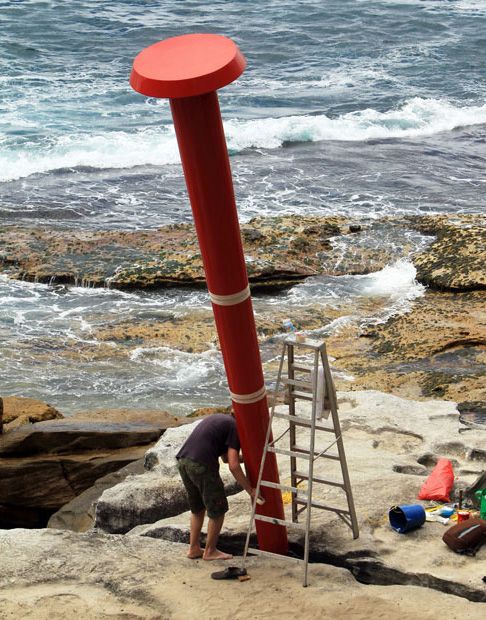 ‘The Nail’ by Juan Pablo Pinto and Clary Akon 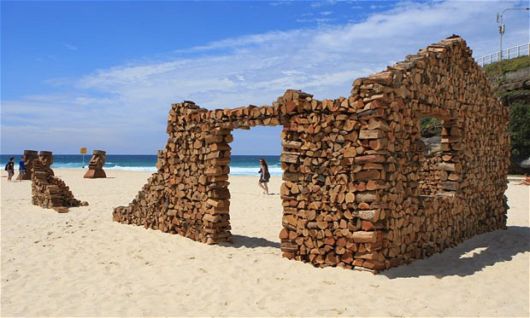 ‘The Ruin’ by Marcus Tatton 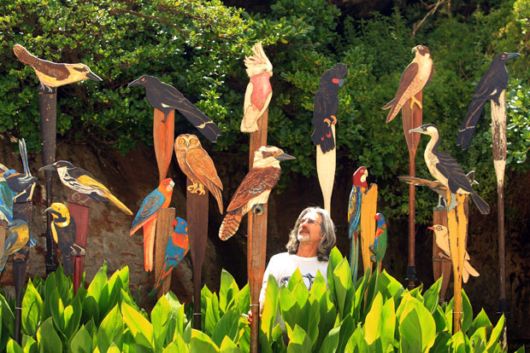 ‘Birds of a feather (a curious flock)’ by Geoff Harvey 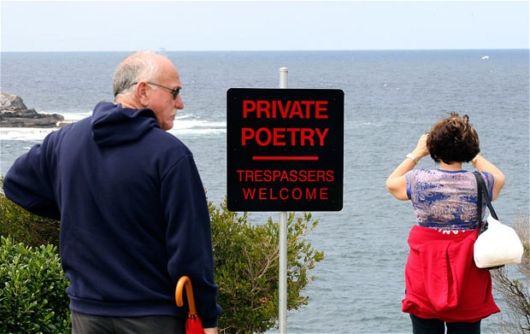 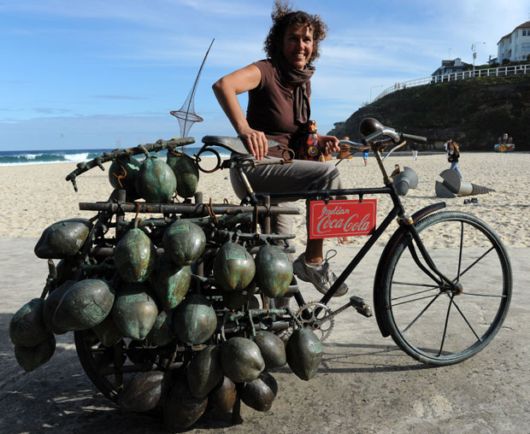 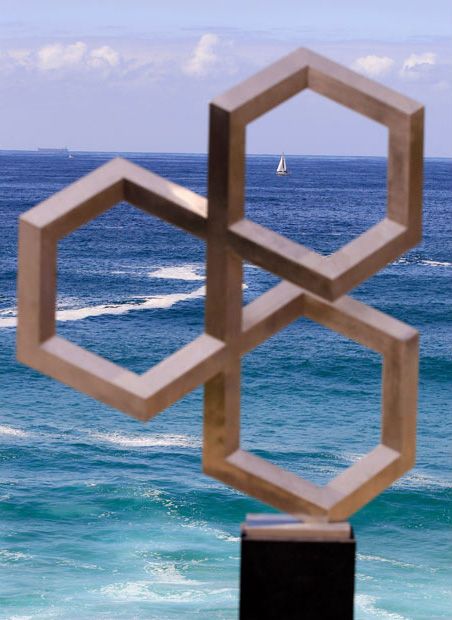 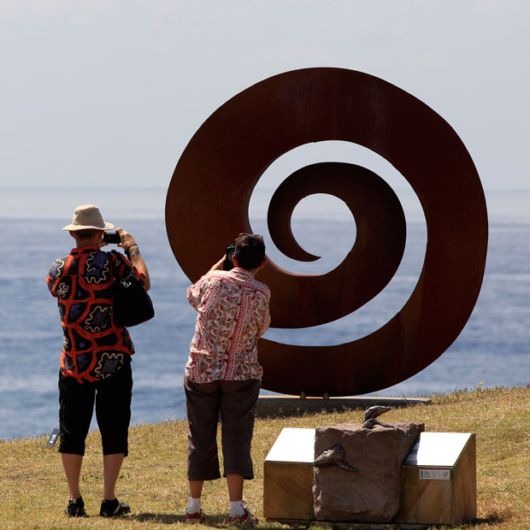 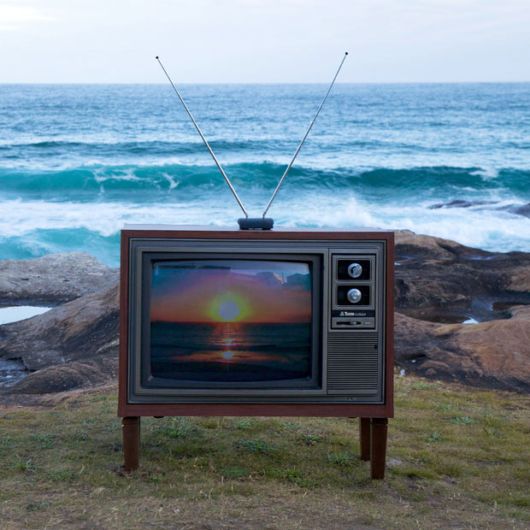 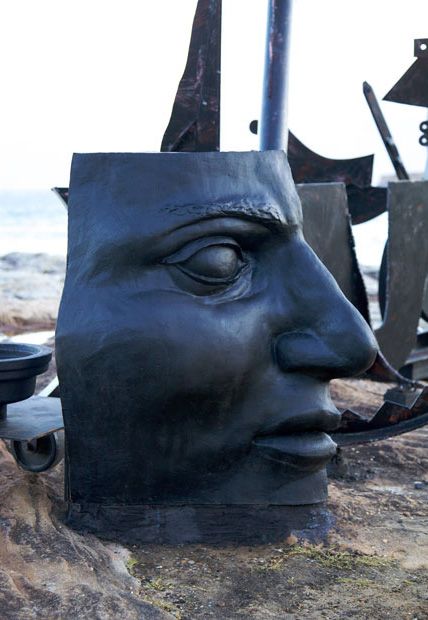 Orest Keywan – ‘Above The Line’ 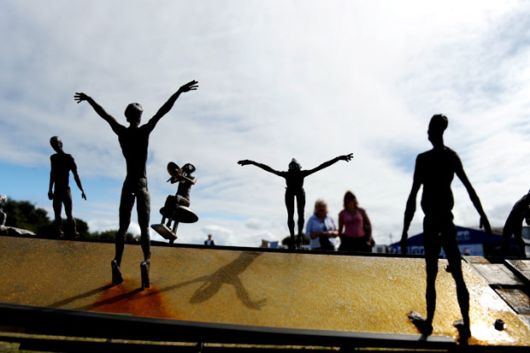 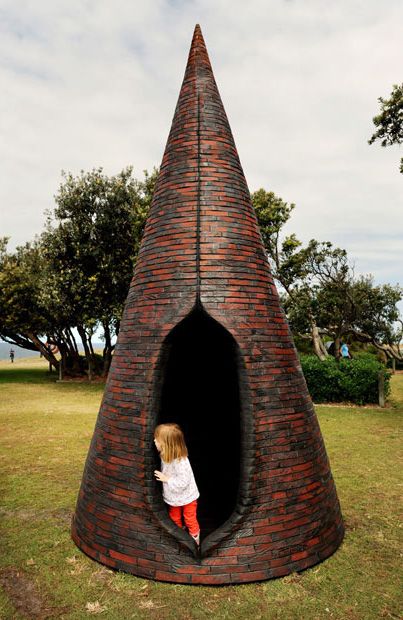 A girl plays around a sculpture near Bondi Beach