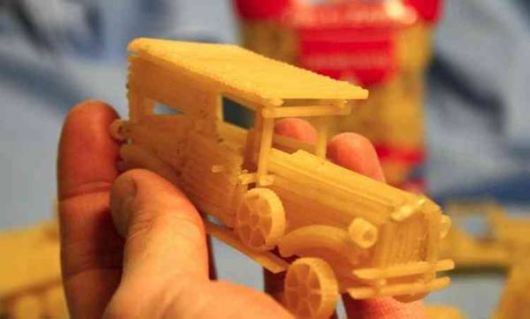 What can be done from the ordinary pasta? Sergey Pakhomov of Krasnokamsk decided to show imagination and “cook” is not Italian pasta, as one might expect, but an exhibition of miniature figures. His first masterpiece pasta Sergei constructed about five years ago and has since continued to develop the idea. In the future, he looks forward to commercial success, for which a patent has invented his method of art. The approach to everything: pasta, spaghetti, lasagne, Fettuccine, rigatoni, etc. 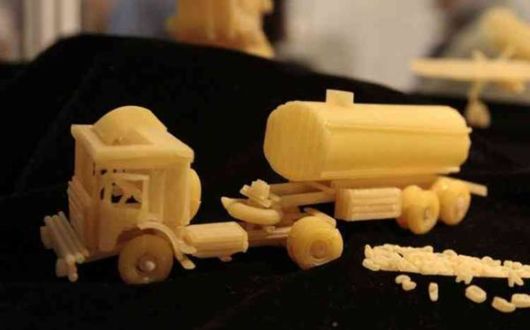 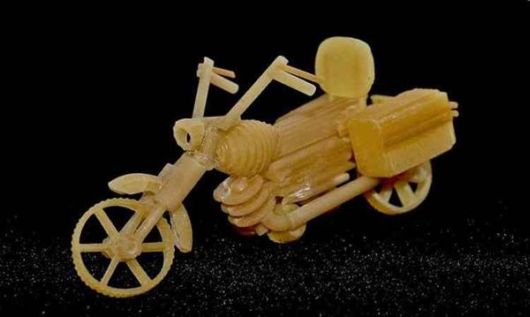 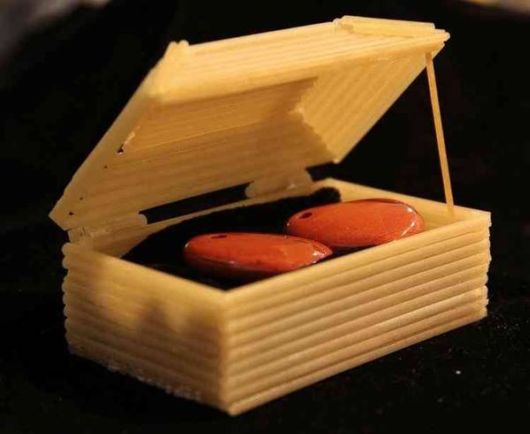 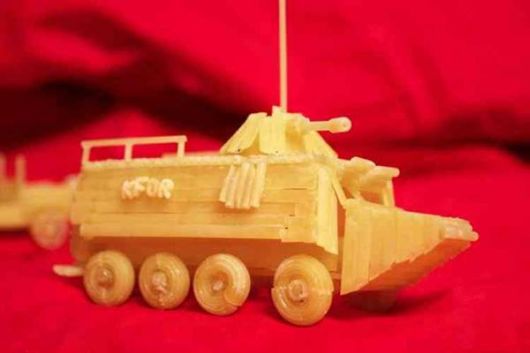 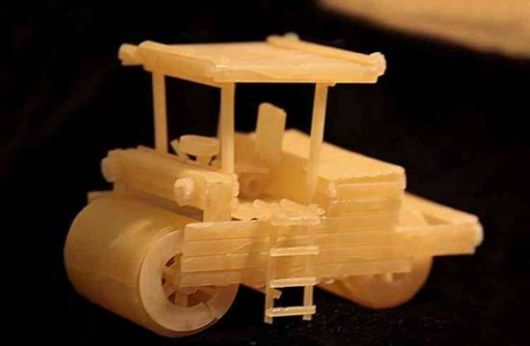 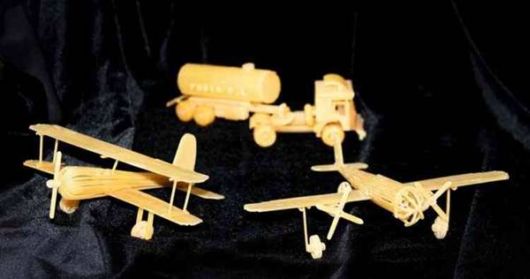 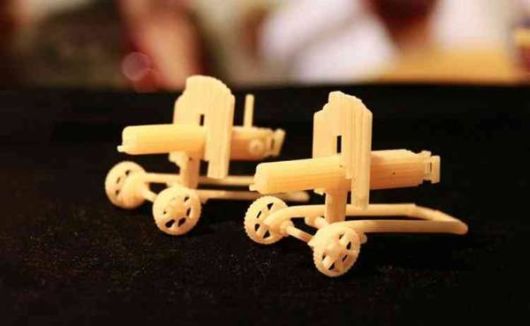 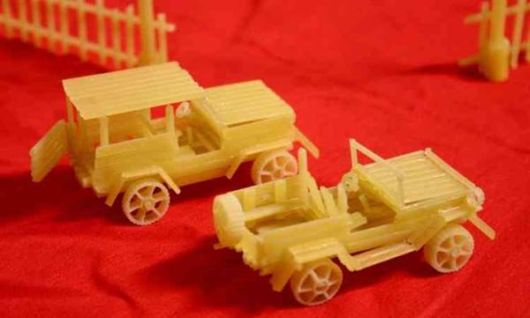