Plasticine is a type of modeling clay. It is used in the creation of clay animation to make characters. It is made out of calcium salts, aliphatic acids, an petroleum jelly. The consistency is a putty substance. 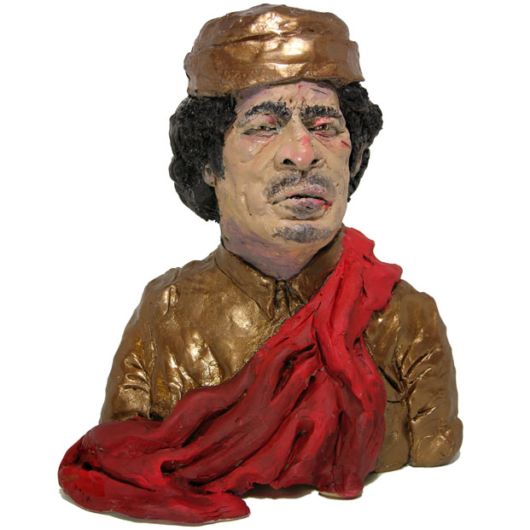 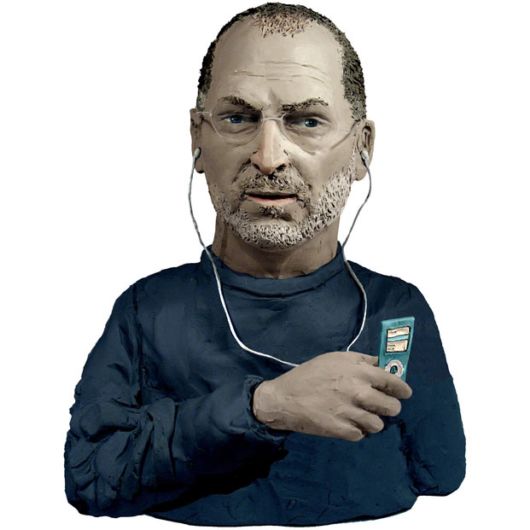 …and Apple boss Steve Jobs. Karen explains: "This Plasticine is the kind that is used in stop-motion/Claymation animation. The fact that it never really hardens makes it the perfect material to continually make adjustments, which art directors often ask me to do." 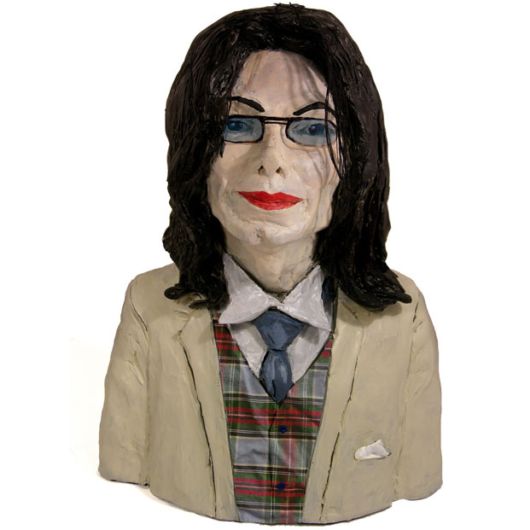 "Mostly these are commissions from magazines and newspapers. If I decide to make a head otherwise it’s because I can really have fun with a certain subject, she says". Pictured: her sculpture of Michael Jackson 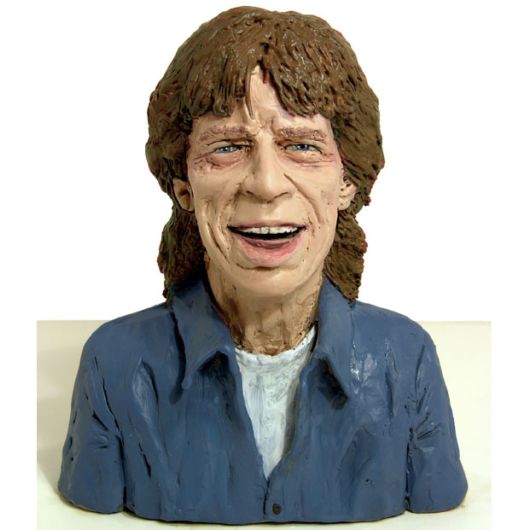 As well as sculpting well-known faces, Karen accepts commissions with prices starting at $1000. She displays her works in galleries and also has plans to animate her heads for a short film. Pictured: Mick Jagger 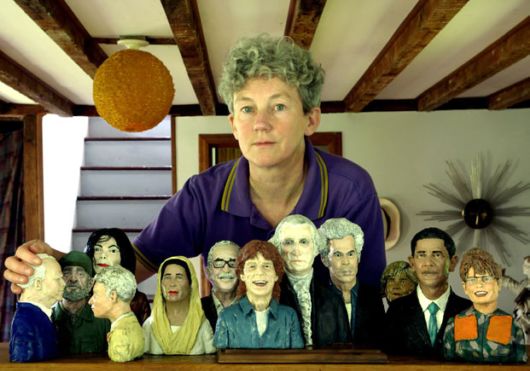 "I do not have a favourite sculpture as I become very fond of them all," she says. "I’m surrounded by them at home, they keep me company." 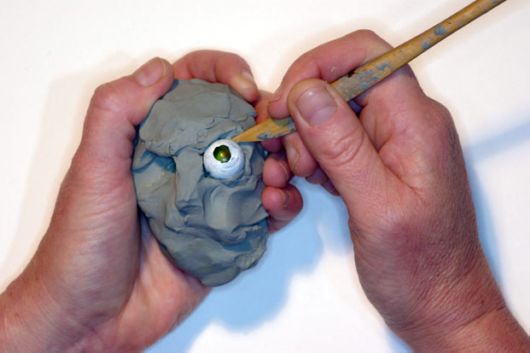 She first sketches her subject before painstakingly building up the shoulders and head by adding small bits of Plasticine. Once she is happy with the features the bust is then painted in acrylic. 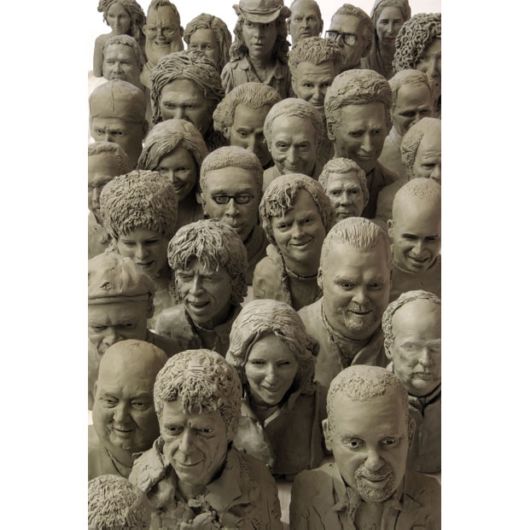 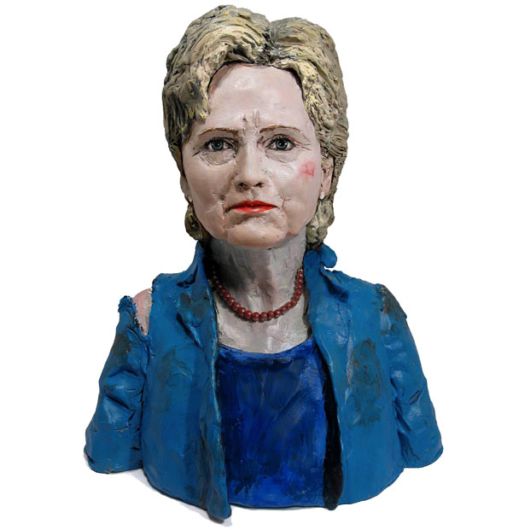 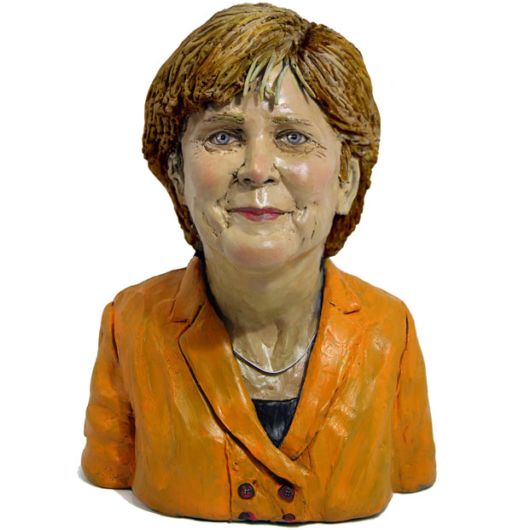 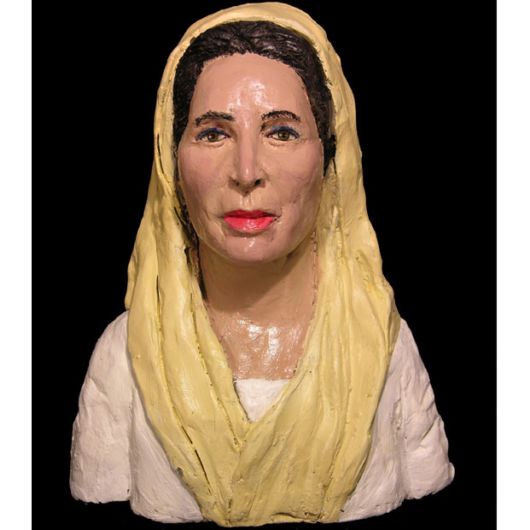 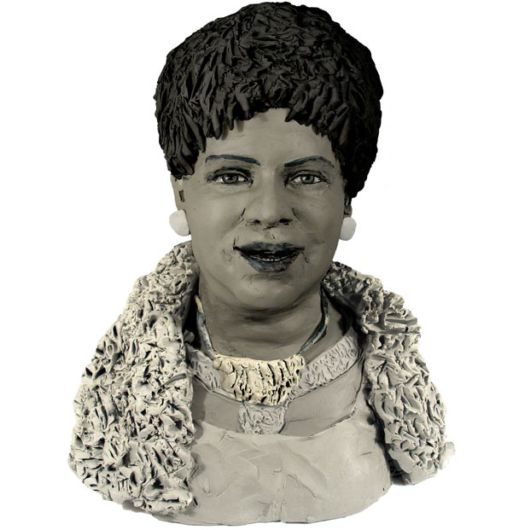 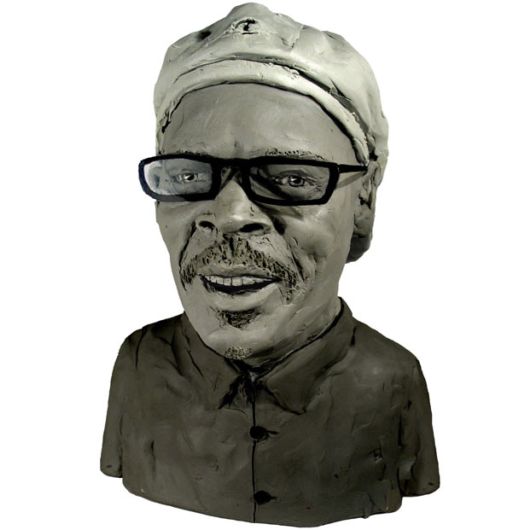 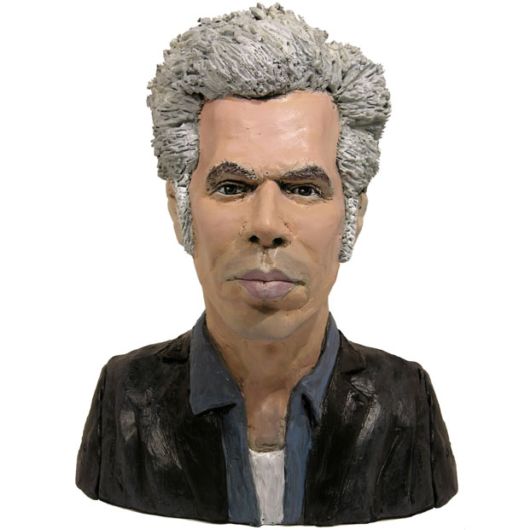 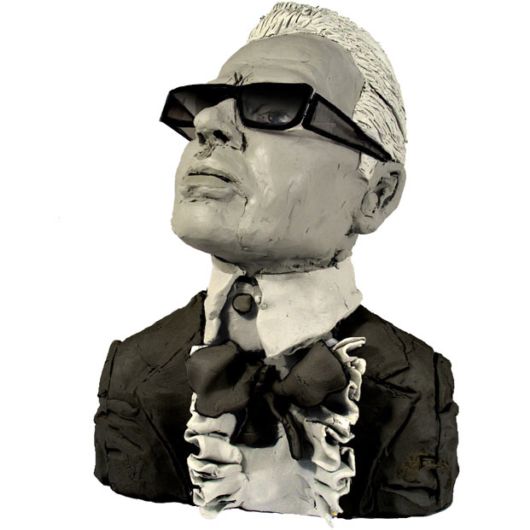