Now this is really interesting!

This guy does origami with dollar bills and lives in a garbage truck. Be sure to look at photos of inside of truck? Won Park is the master of Origami. He is also called the "money folder", a practitioner of origami whose canvas is the United States One Dollar Bill. Bending, twisting, and folding, he creates life-like shapes in stunning detail. 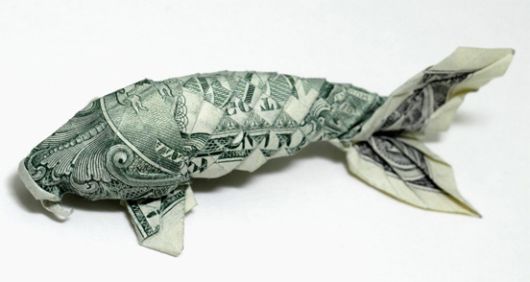 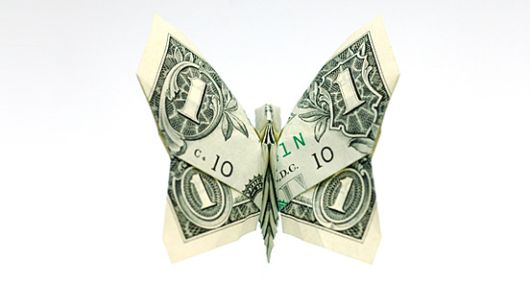 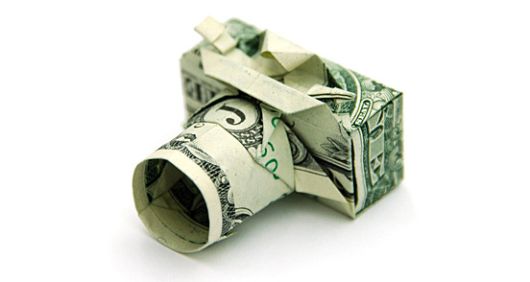 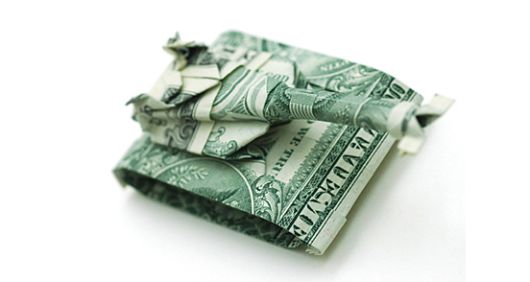 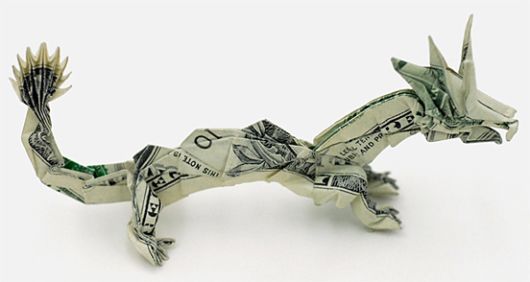 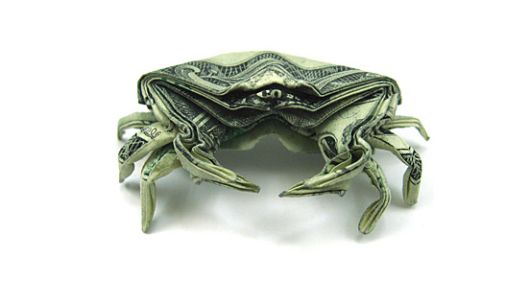 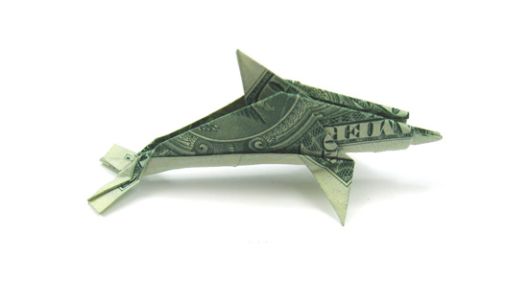 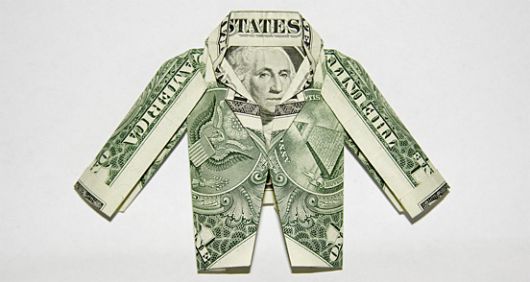 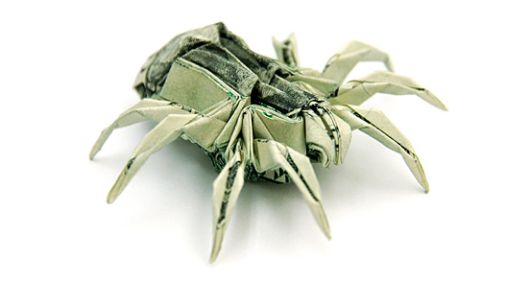 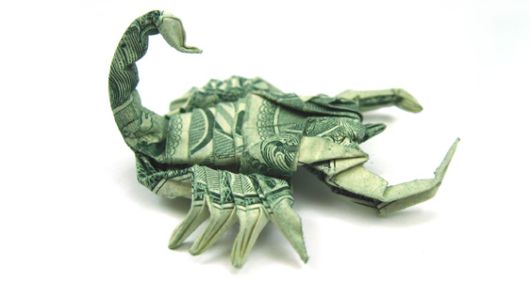 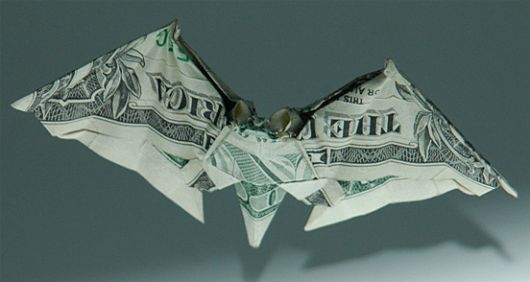 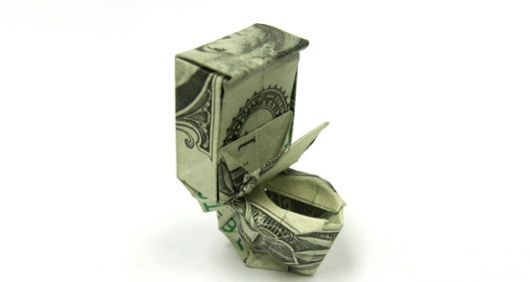 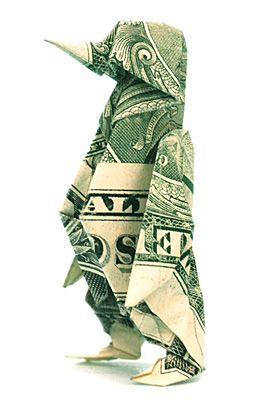 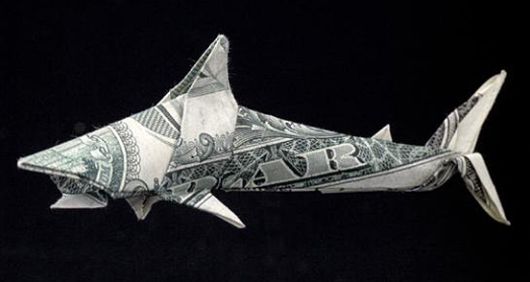 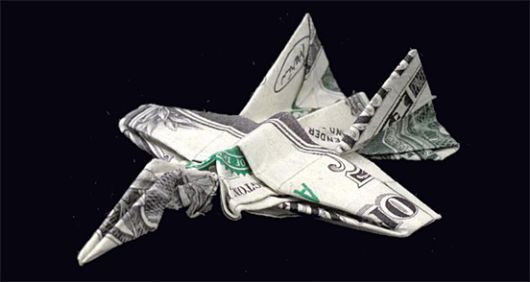 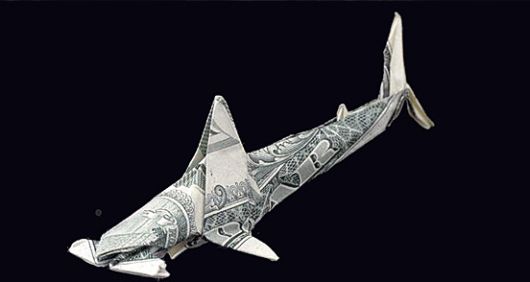