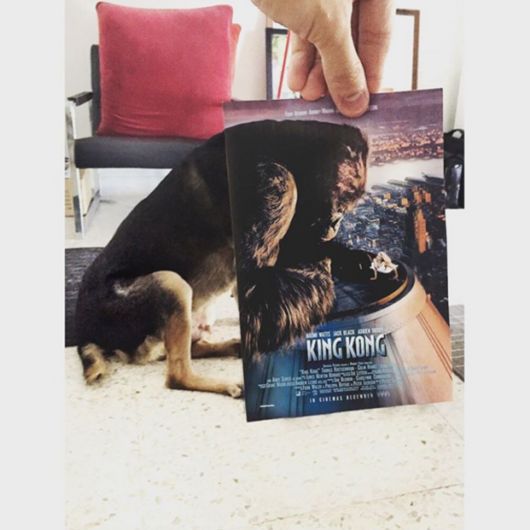 It’s widely agreed that dogs make for one of the most loyal and loving pets, but what you probably didn’t know is that they are also great at completing hollywood movie posters, as proven by this fun series created by graphic designer Jaemy Choong.

Using movie posters from iconic Hollywood films he merges the two together to creat this brilliant series as the dog suddenly becomes part dinosaur, Godzilla, King Kong and even the loveable dog from Pixar’s Up. Choong also features humans in his poster mashups, more of which you can see on Instagram. 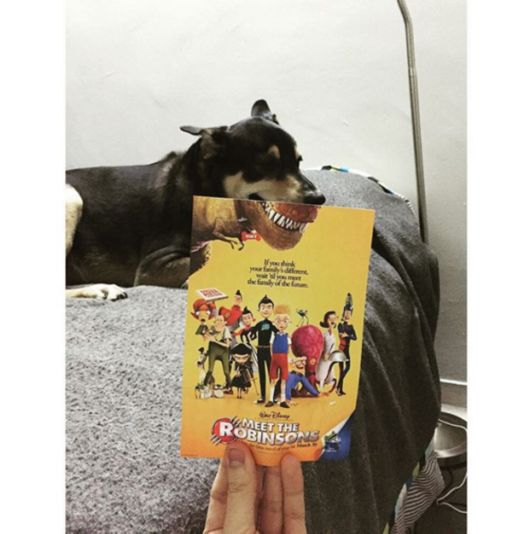 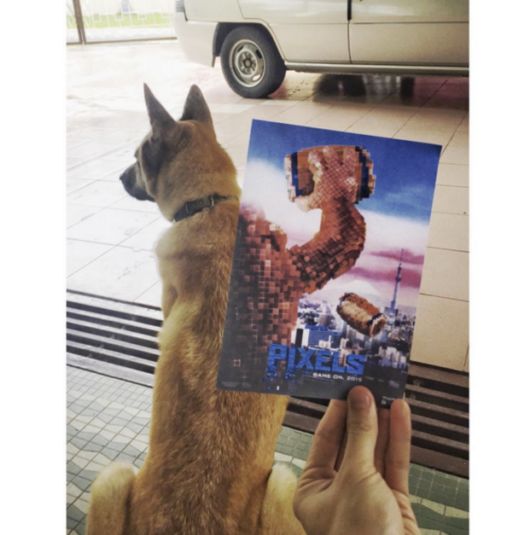 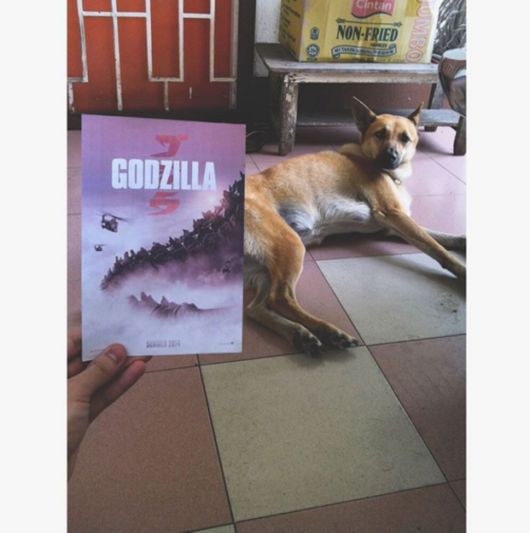 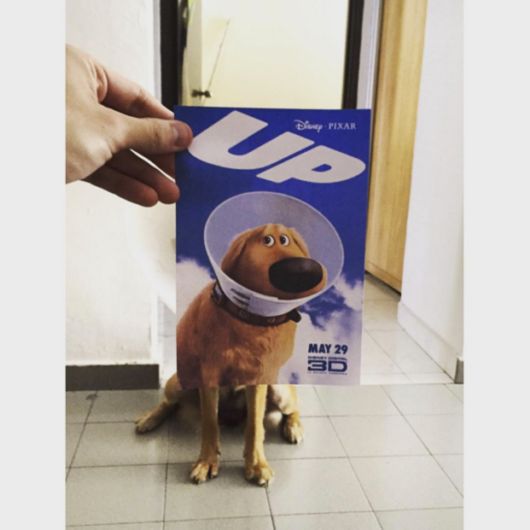 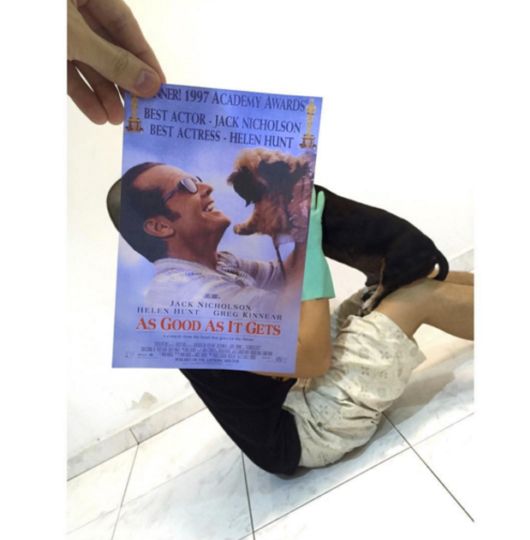 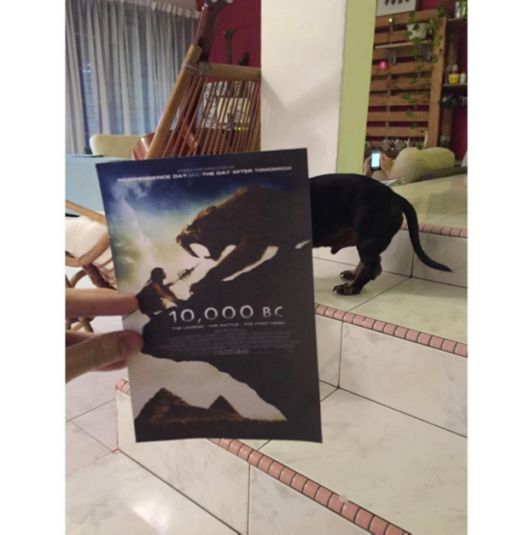 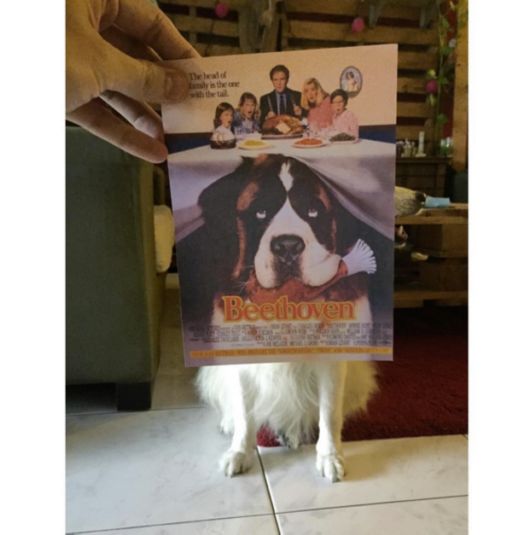 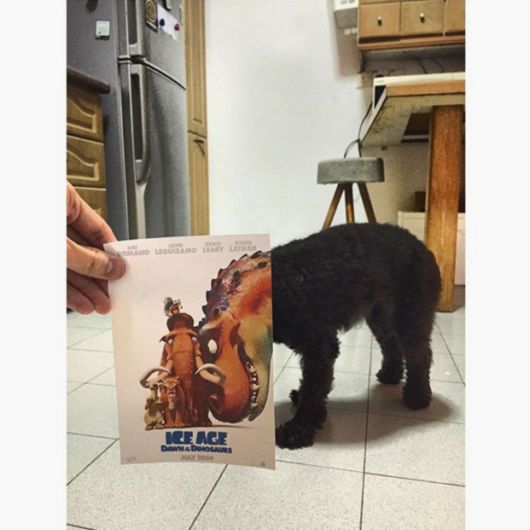 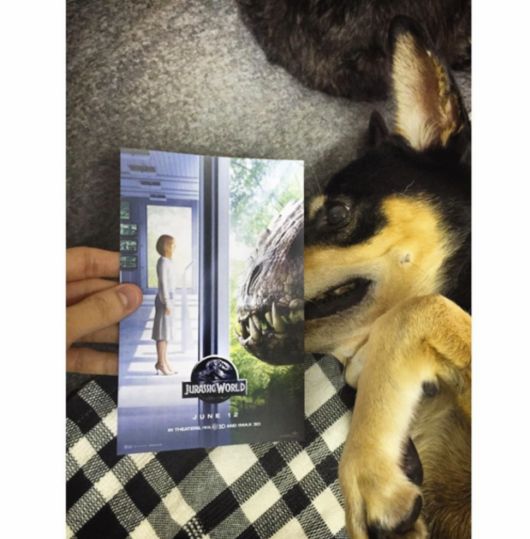 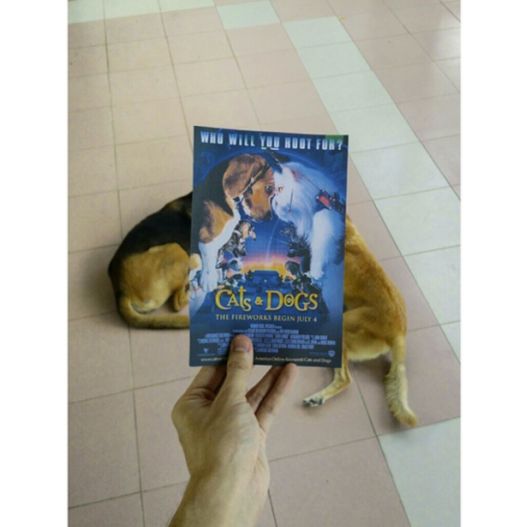 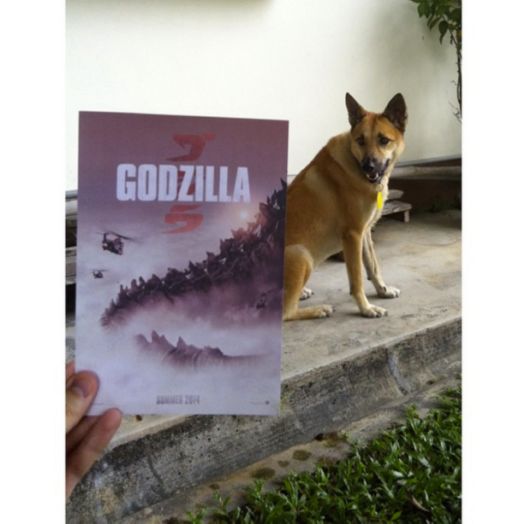