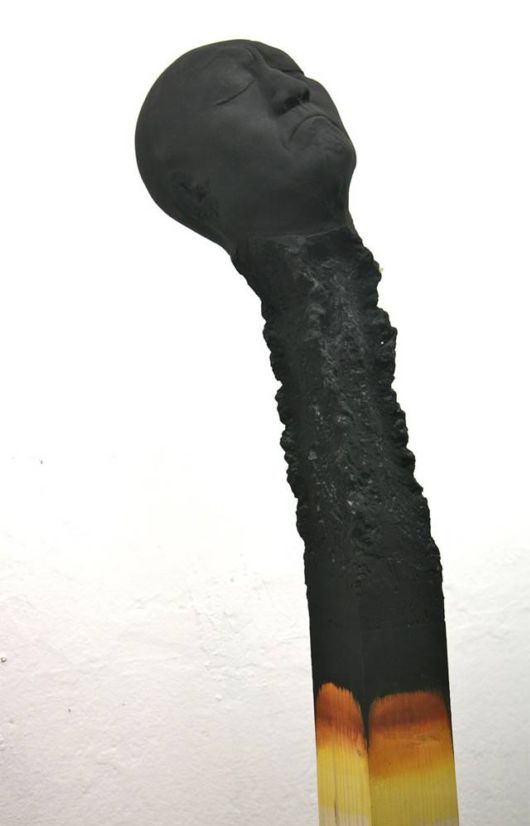 While living in Beijing several years ago German artist Wolfgang Stiller acquired several head molds and large pieces of wood. After experimenting with the various components the artist struck on an idea to create several large-scale burnt matches where the charred remains of each tip appeared as the face of a human, a series he calls Matchstickmen. While Stiller leaves the meaning of the artworks open for interpretation the pieces exist in a surprisingly strange area between morbid and humorous. At a distance each match seems almost laughable in its appearance almost like a toy bobblehead, but up close the somber, lifeless faces often resting in coffin-like matchboxes are pretty disconcerting. The Matchstickmen will be on display again in just a few days starting March 8th, 2013 at Python Gallery in Zurich as part of the show Burnout which runs through April 20th. 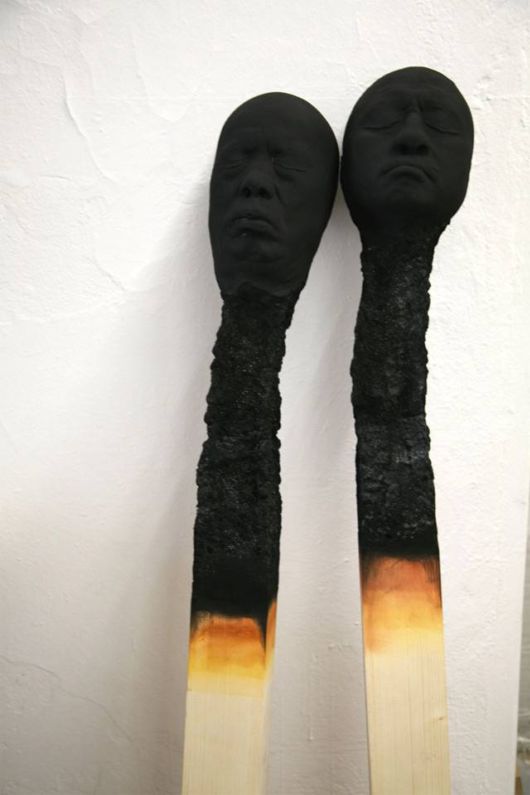 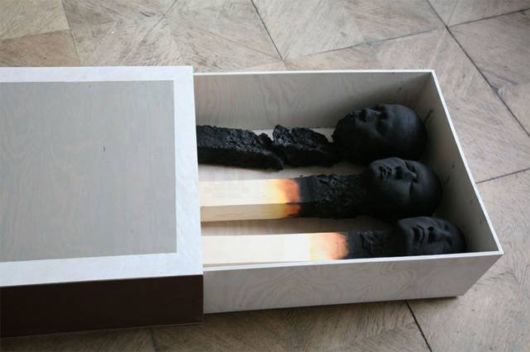 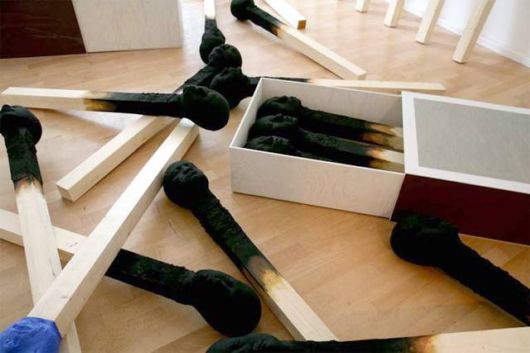 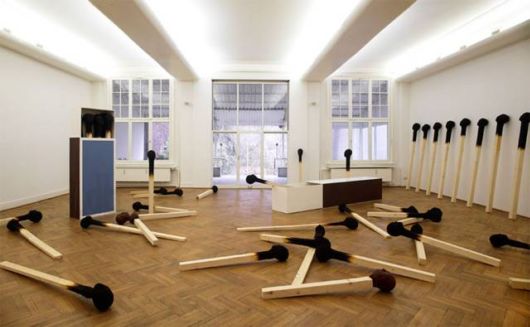 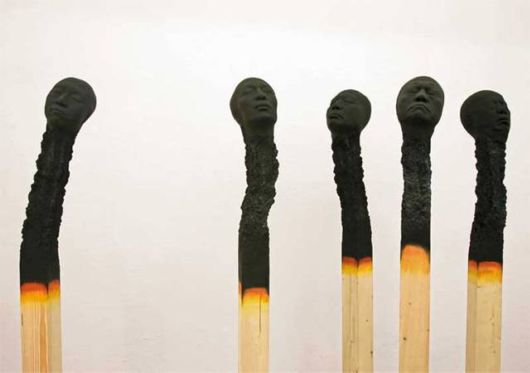 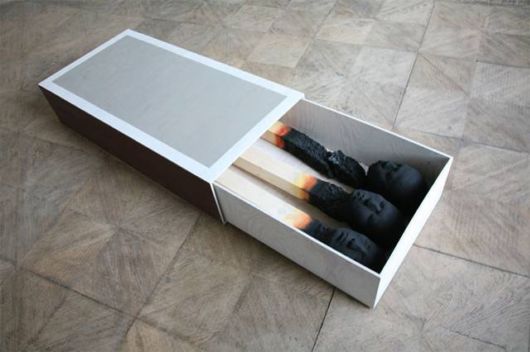 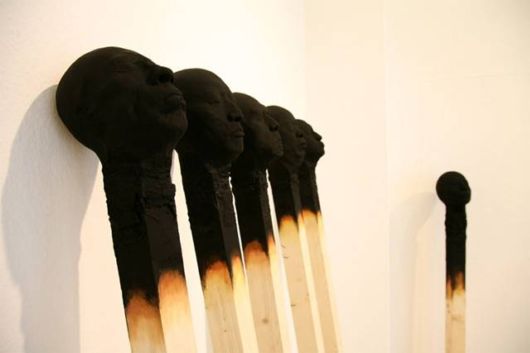 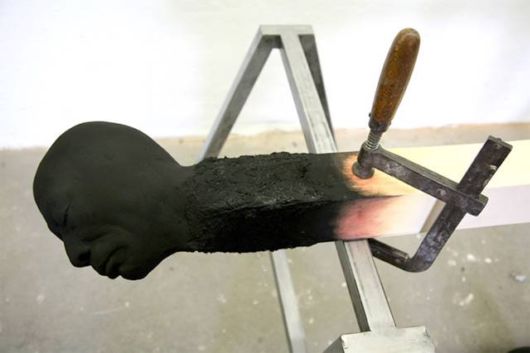 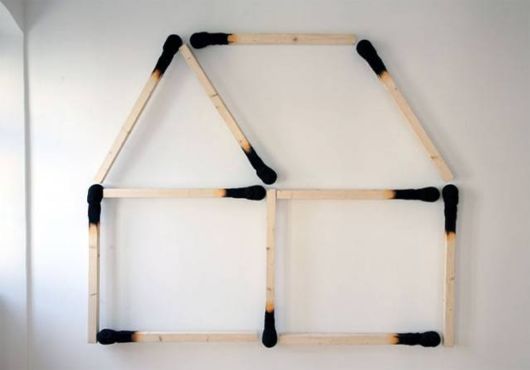