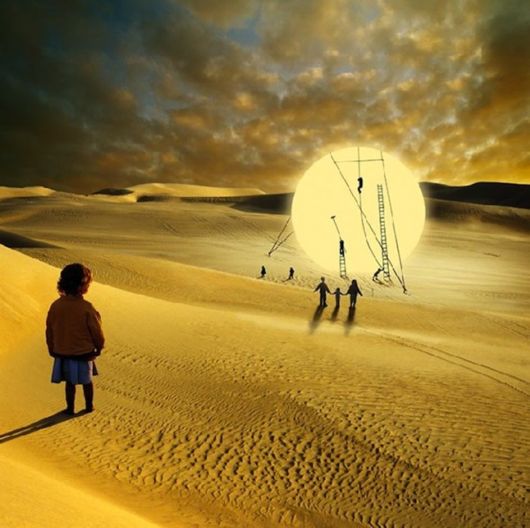 The phrase, “Every picture tells a story,” sounds like a cliché until you see the work of Alastair Magnaldo. His photos are for the ones who see stories all around them, the ones who dream of “lying on fluffy clouds or frolicking among the stars,” and the ones who won’t let their imaginations flicker out like a dying flame. They show us the power of dreams and imagination at play. More than anything, however, Magnaldo captures the magic of childhood and all of the sweet emotions that come with it. 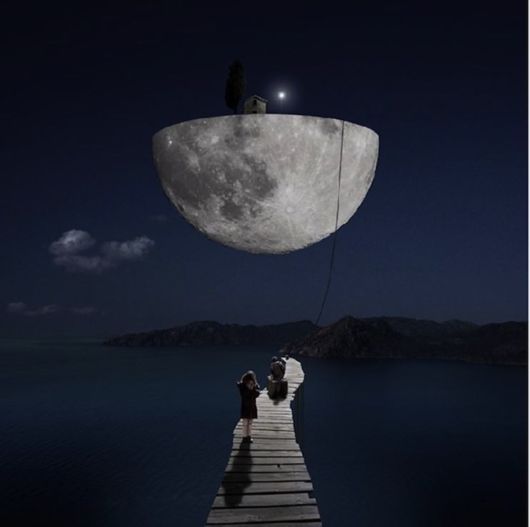 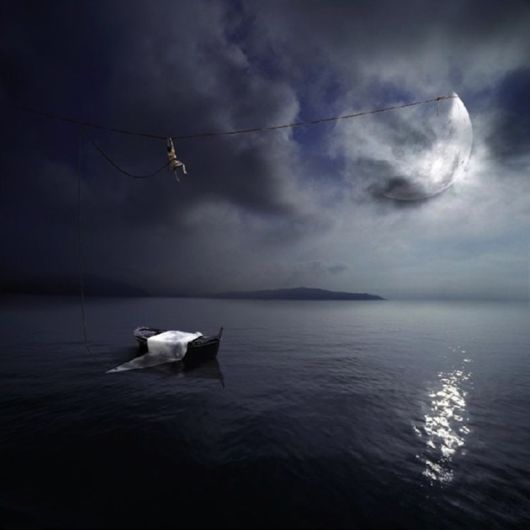 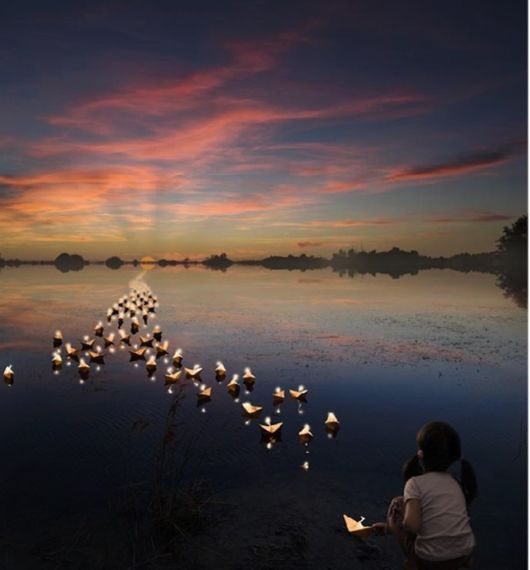 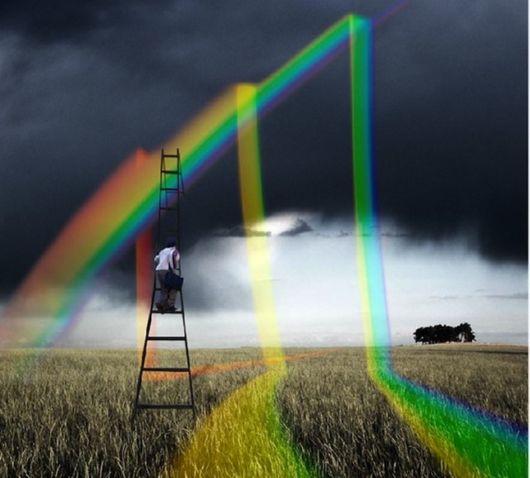 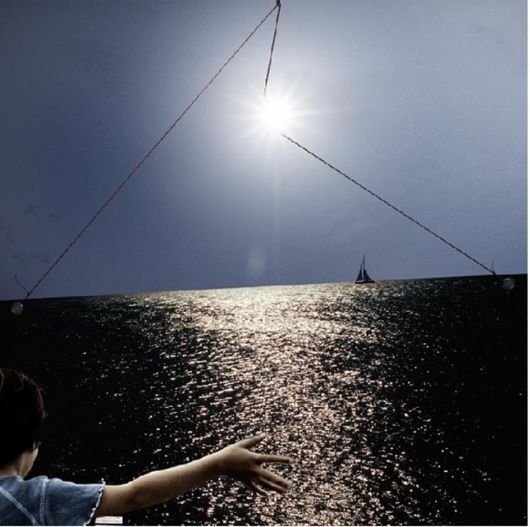 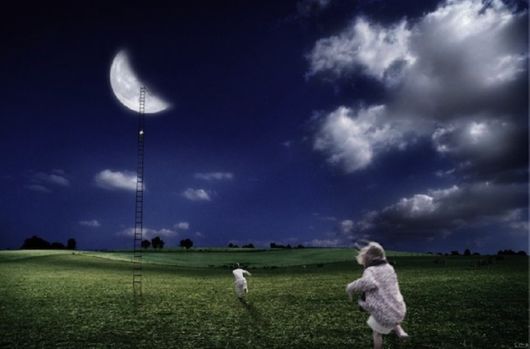 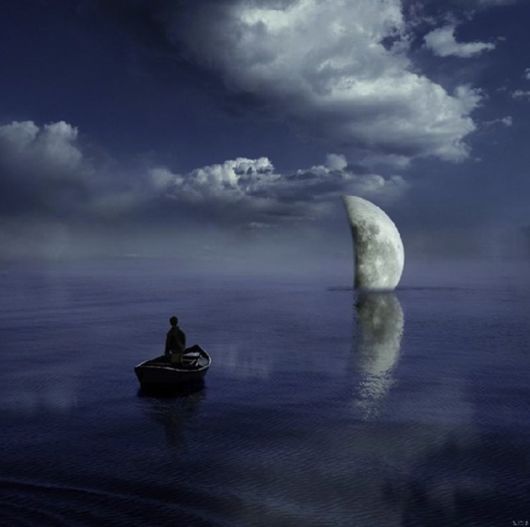 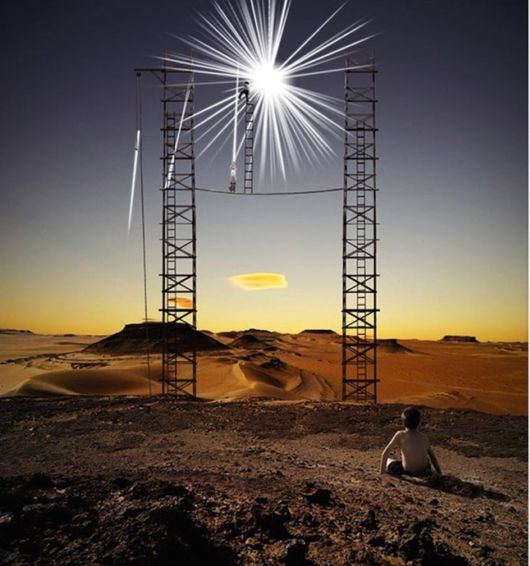 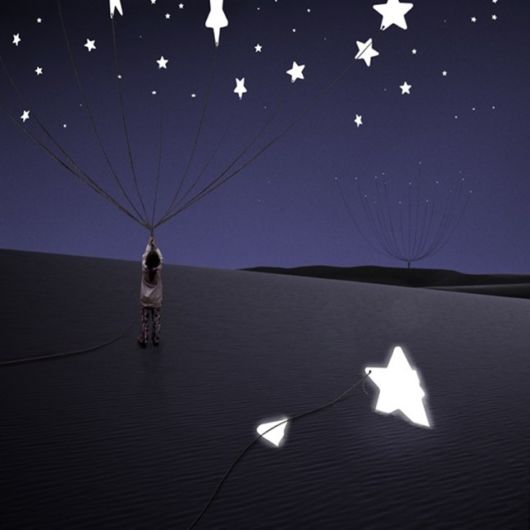 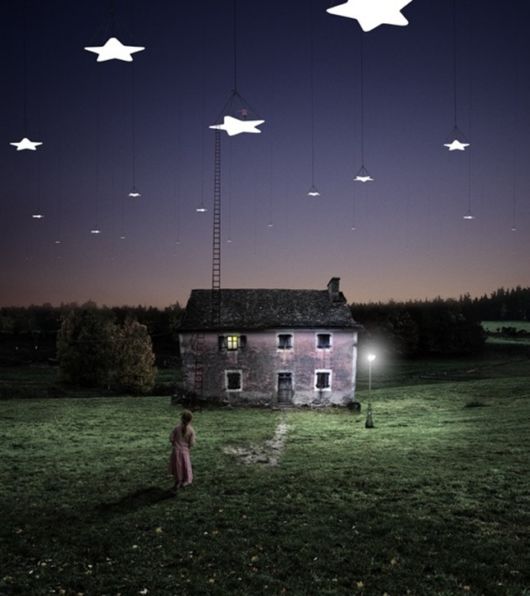 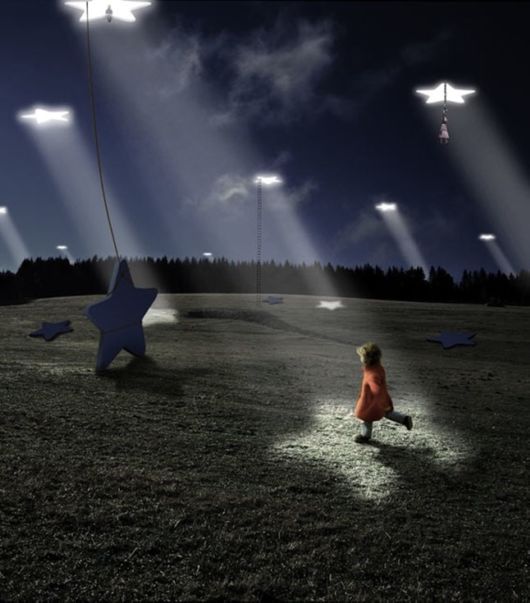 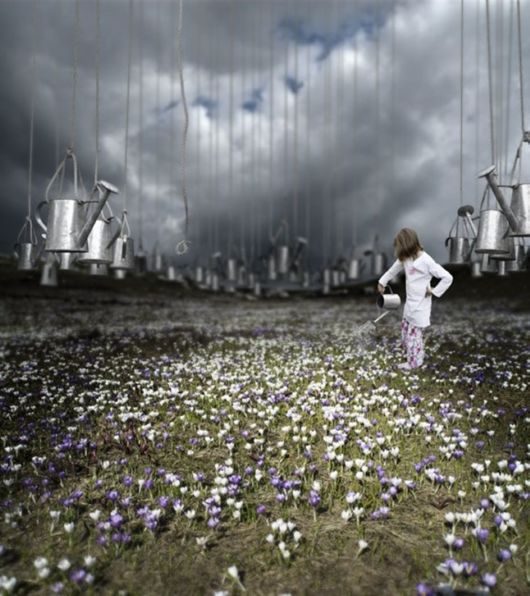 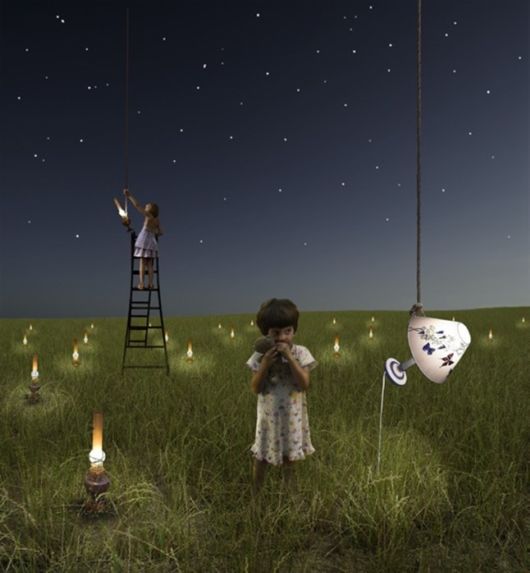 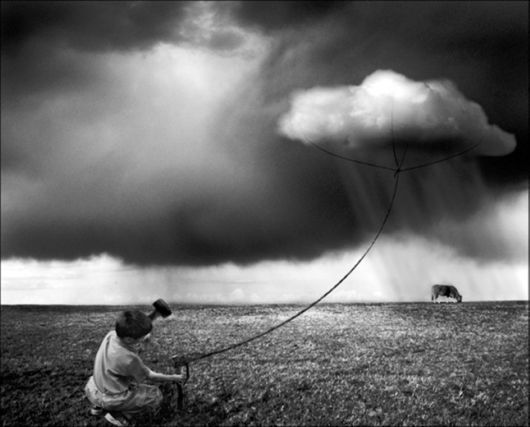 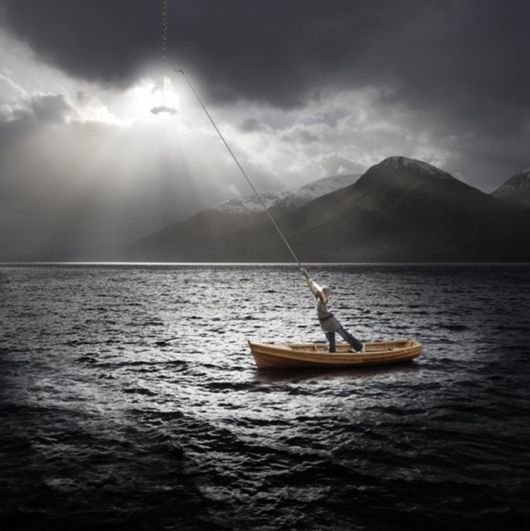 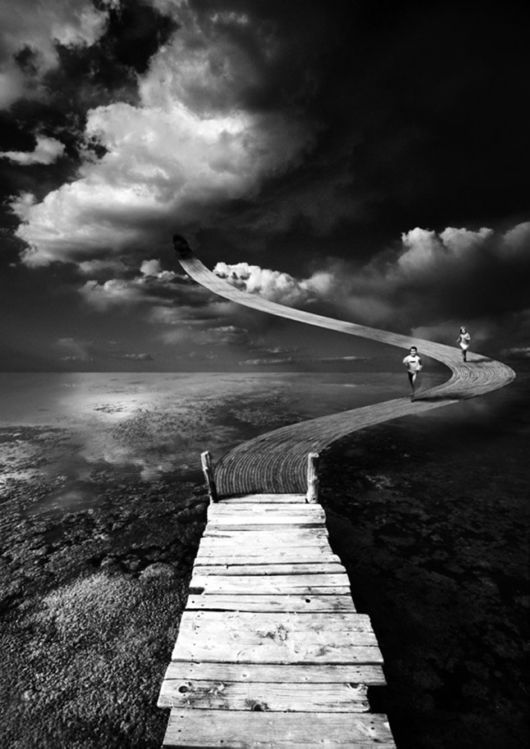 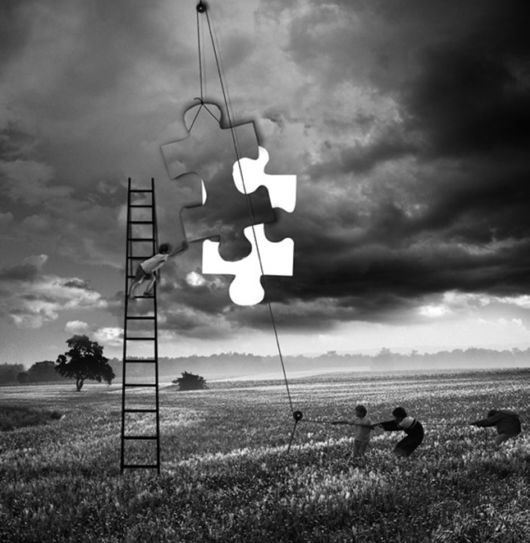