The Neverending Story film was released in 1984, and became a classic to many who grew up in the 80?s and 90?s. Last year, GameGuardians Etsy shop began selling hand-made, Falkor the luck dragon plush toys. However, when the toy went viral, the shop was inundated with orders, and it was sold out. So shop owner Laura decided to do something about it.

?I think it?s clear that the world needs more Falkors,? writes Laura on Etsy. ?I don?t have it in my heart to overprice him?So I?m going to start also offering my pattern for sale with detailed instructions and pictures. That way people are encouraged to make their own adding their own creative touches or make as many as they can and sell them. Thanks everyone!? 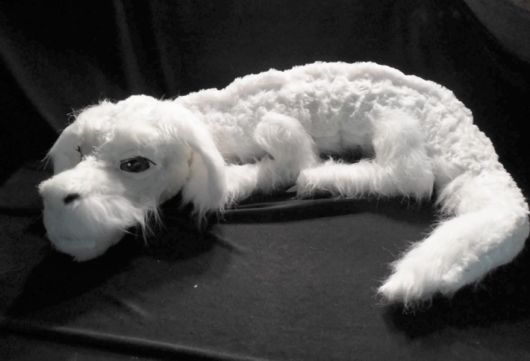 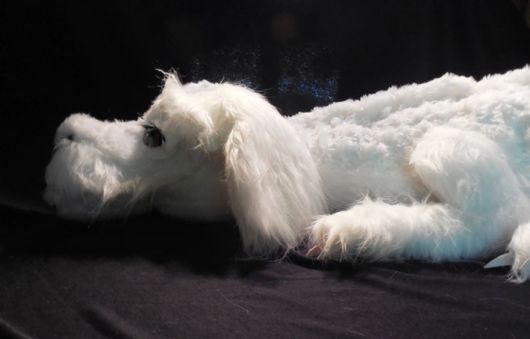 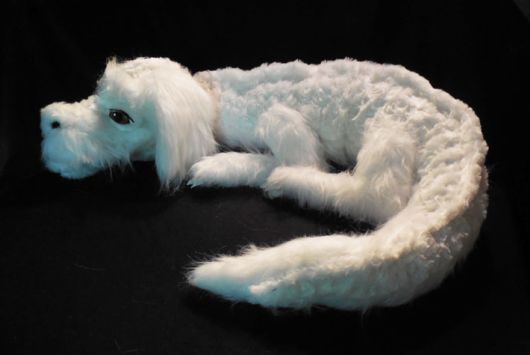