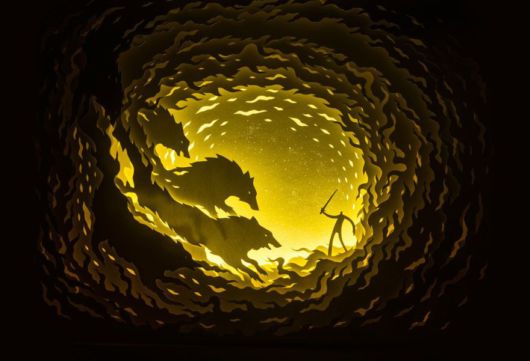 The basic method behind these dioramas is very simple ? it is Hari & Deepti?s mastery of their craft that makes them so beautiful. They start by cutting out layers of stiff watercolor paper, which go from the foreground to the back, ensuring that each layer is visible and that it builds on the layer before it. Then, the diorama is placed into a shadow box and illuminated from behind with small flexible LED strips, which give them their storybook glow and illuminate Hari & Deepti?s painstaking craftwork.

The Colorado-based artists, who are originally from India, were inspired by Balinese shadow puppets but have since developed their own unique style. Here?s what they have to say about working with paper: ?Paper is brutal in its simplicity as a medium. ?What amazes us about the paper cut light boxes is the dichotomy of the piece in its lit and unlit state, the contrast is so stark that it has this mystical effect on the viewers. ? 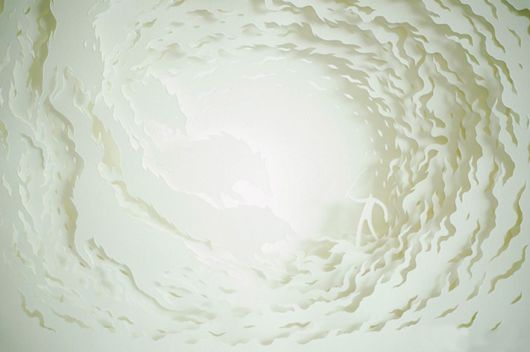 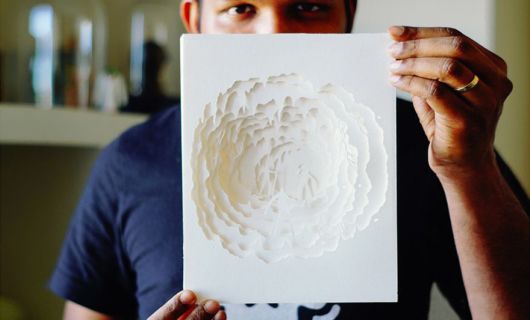 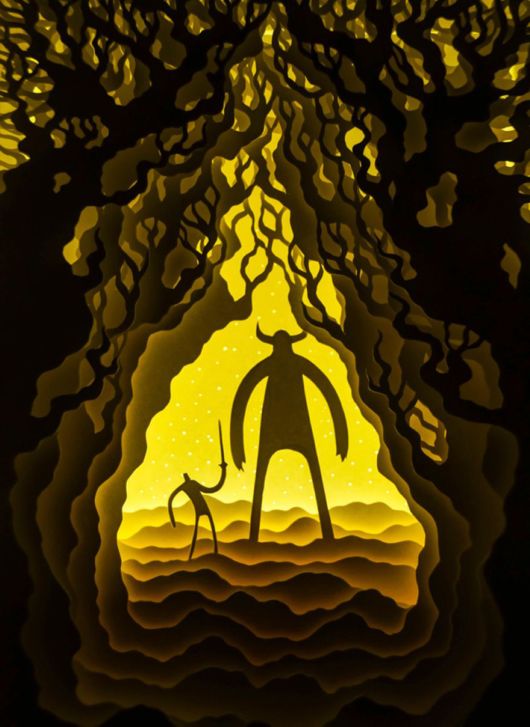 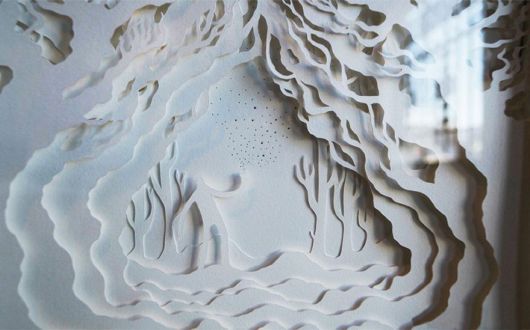 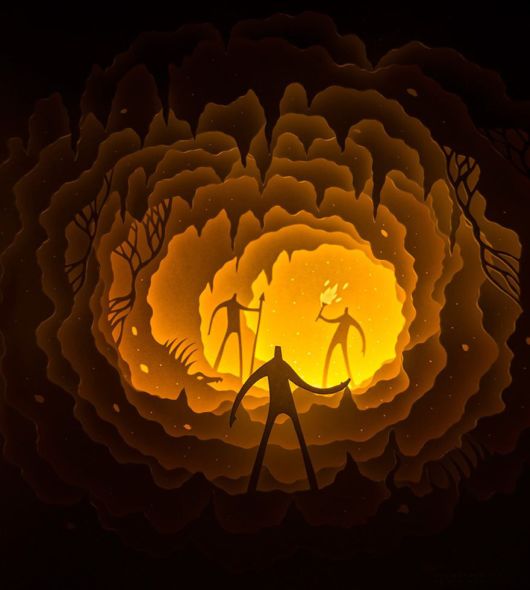 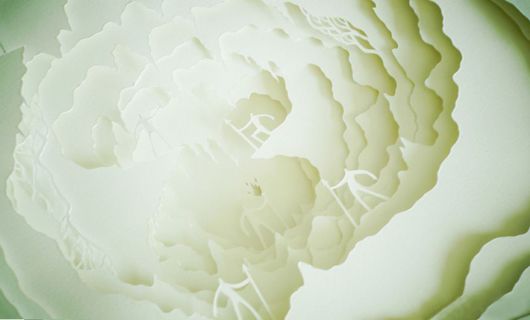 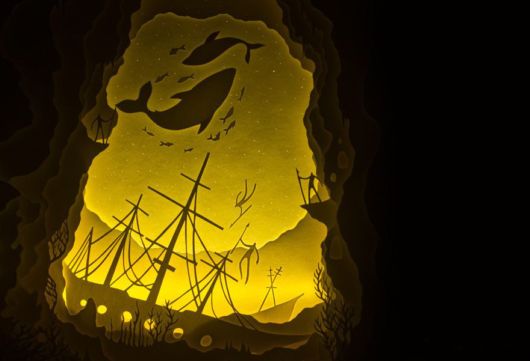 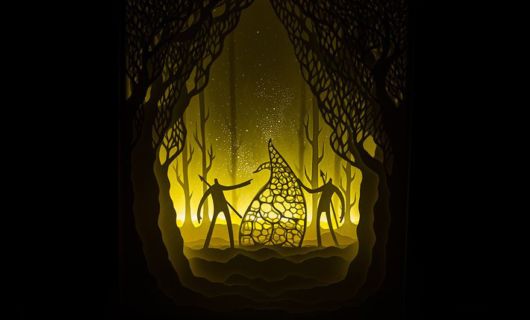 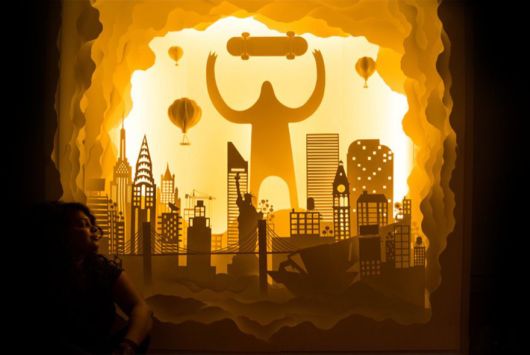 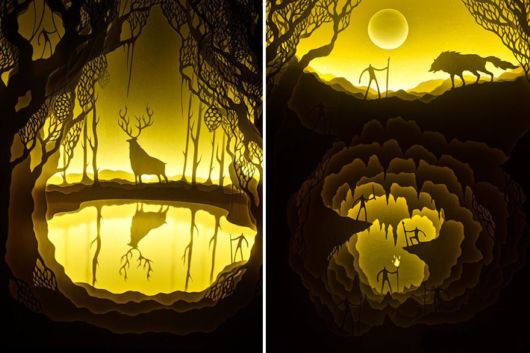 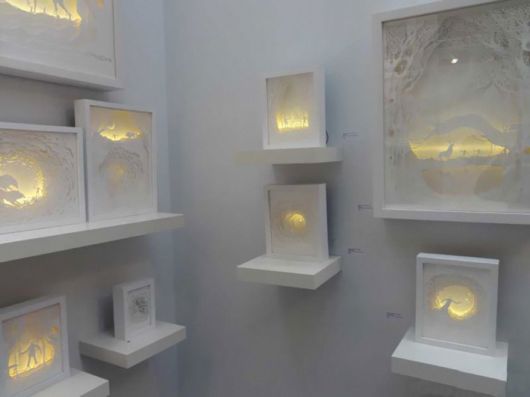