A retired farmer has spent more than 30 years building an enormous scale model of a Biblical temple.

In Pictures: Model of Herod’s Temple

All Pictures by: Geoff Robinson Photography 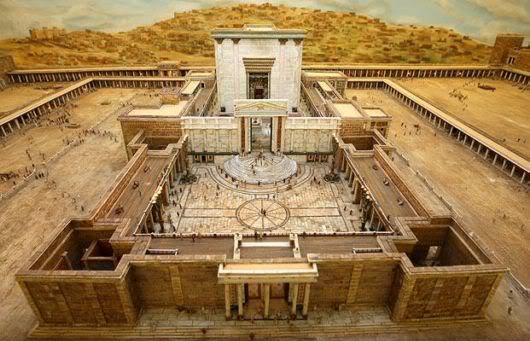 Now, here’s a model of biblical proportions. A retired farmer has spent more than 30 years building an enormous scale model of Herod’s temple – and it is still not finished 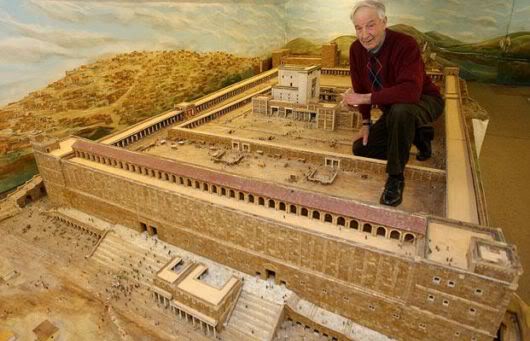 Alec Garrard, 78, has dedicated a massive 33,000 hours to constructing the ancient temple, which measures a whopping 20ft by 12ft 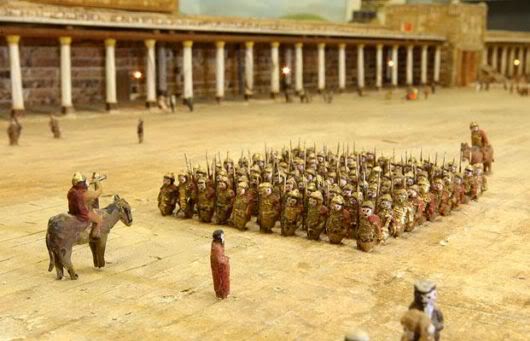 The pensioner has hand-baked and painted every clay brick and tile and even sculpted 4,000 tiny human figures to populate the courtyards 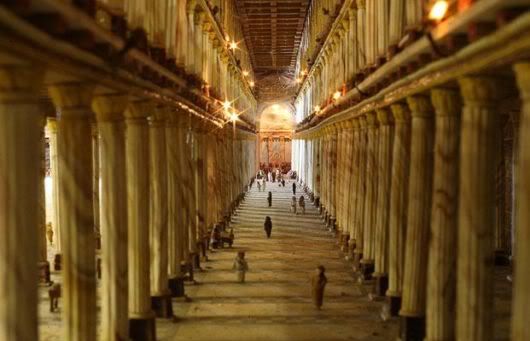 But Mr Garrard, who started the epic project in his 40s, says his masterpiece will not be finished in his lifetime 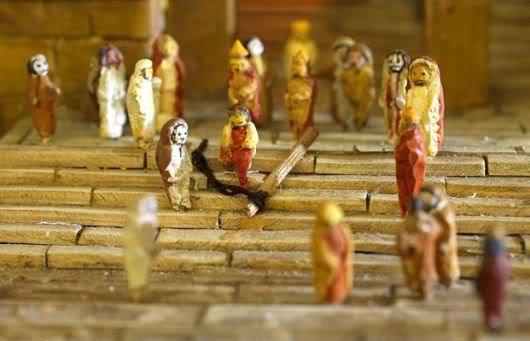 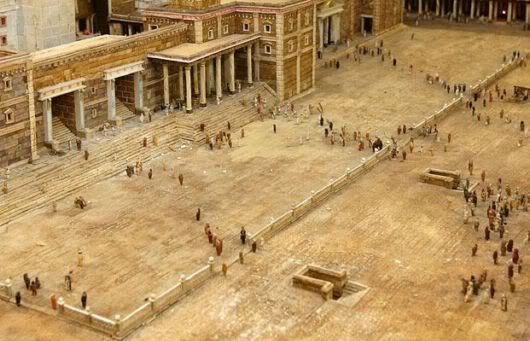 “I’d seen one or two examples of it in Biblical exhibitions, but I thought they were rubbish and I knew I could do better”

“I have also sculpted and painted 4,000 figures, measuring just half an inch and all wearing their correct costumes”

“Each one takes about three hours to make and there are 32 versions of Jesus, although no one can ever spot him no matter how religious they are” 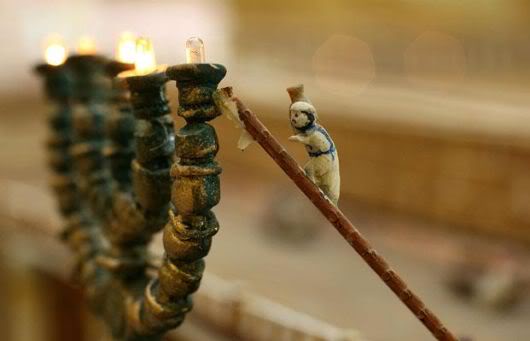 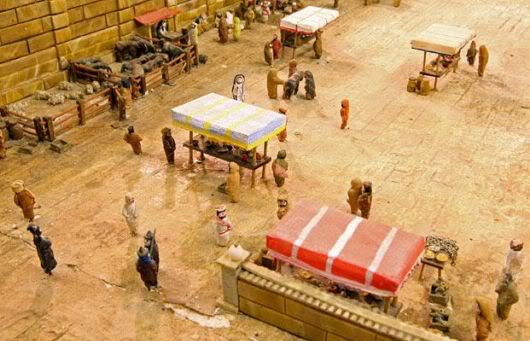 “I personally know all the top archaeologists from Jerusalem and I’ve had experts from the British Museum visit,” he says 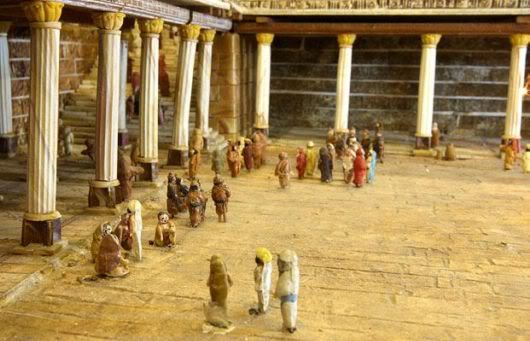 But he chases the money-changers out of the temple: “I’ve had a lot of offers from people to buy it, but it’s not for sale” 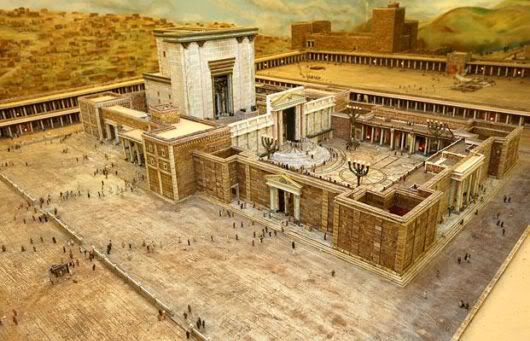 He says his wife Kathleen thinks he is mad 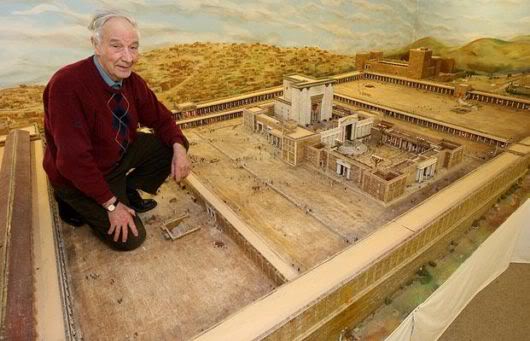 He adds: “She wishes she’d married a normal person” 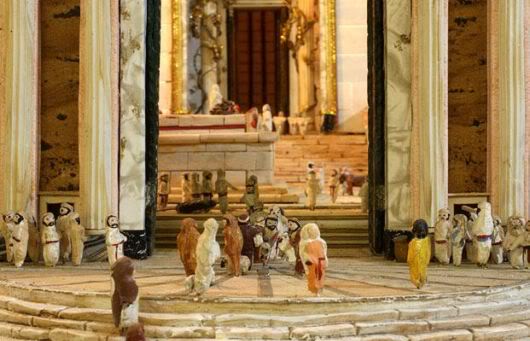 Mr Garrard, from Norfolk , spent more than three years researching the temple, which was destroyed by the Romans 2,000 years ago and deemed to be one of the most remarkable buildings of ancient times 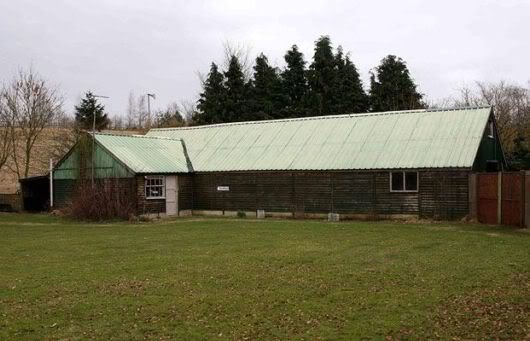 He then started to construct the amazing 1:100 scale model, which is now housed in a huge building in his back garden 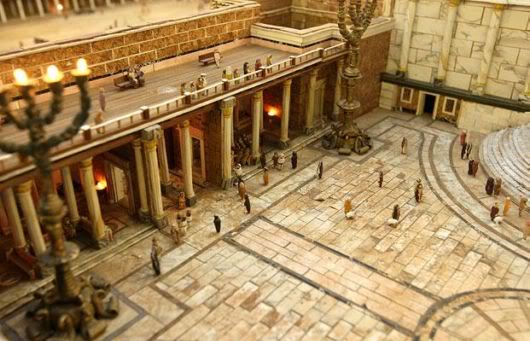 “Everything is made by hand. I cut plywood frames for the walls and buildings and all the clay bricks and tiles were baked in the oven then stuck together,” he says 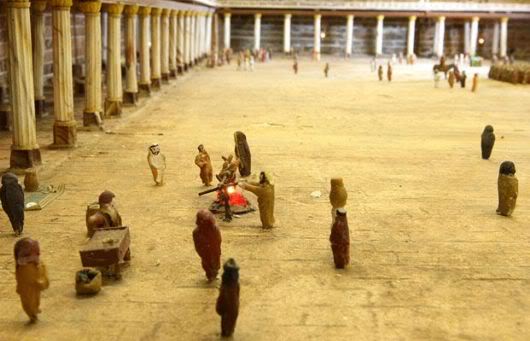 Built in 19BC by King Herod the Great, the temple was flattened in AD70, just six years after completion 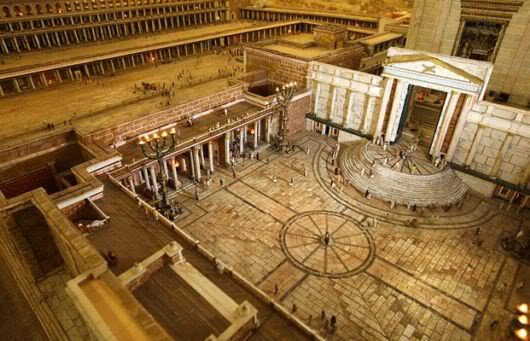 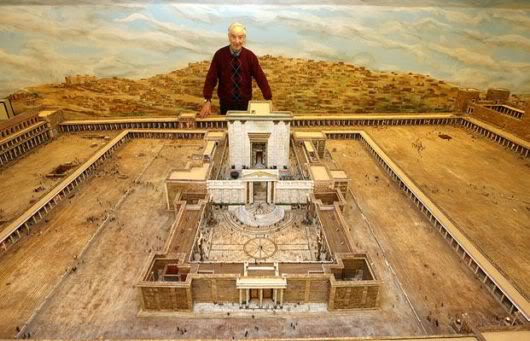 The Temple was probably located on the site of what today is the Dome of the Rock.