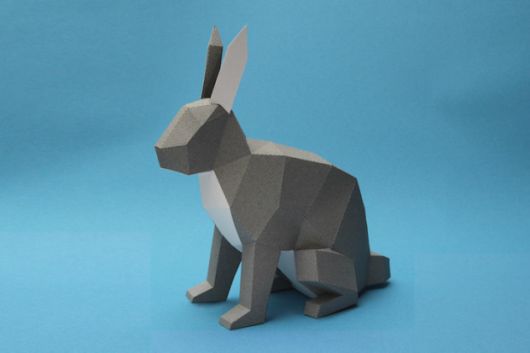 Art duo Estudio Guardabosques who are based in Buenos Aires, Argentina, create amazing 3D geometric animal sculptures from paper in an ongoing series that resembles low-poly models and structures. Because of their low-poly appearance the sculptures lack smaller details such as eyes ? even so, they are still instantly recognisable.

Don?t be fooled by the sculptures simplistic look however, each one of them is a series of precise folds, both large and small that come together to create an overall piece that looks so sharp it almost appears to have been rendered in 3D on a computer. 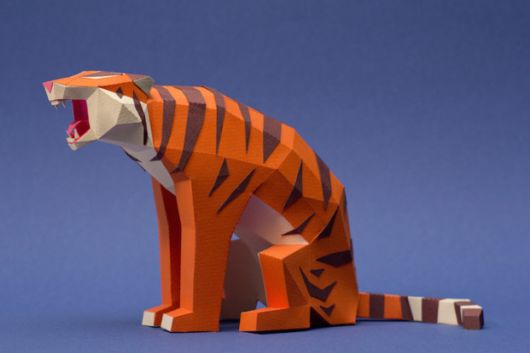 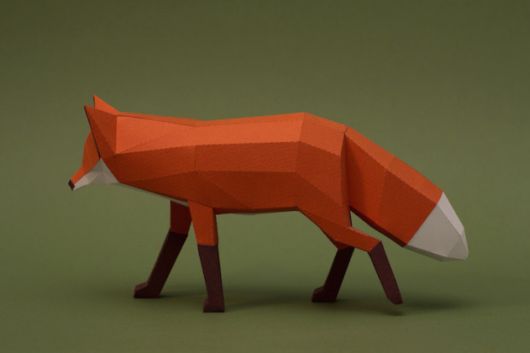 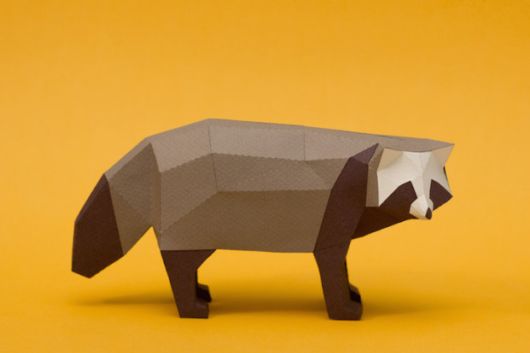 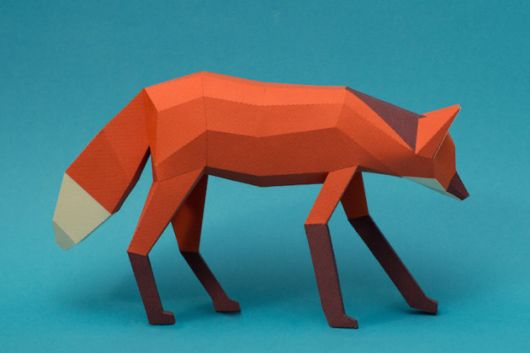 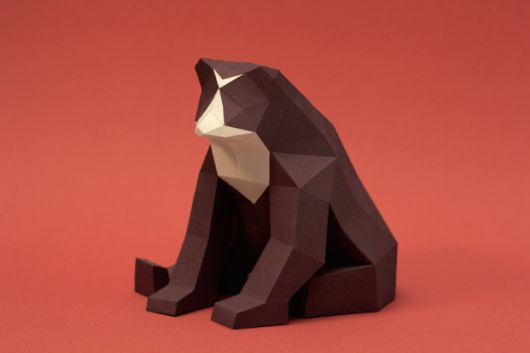 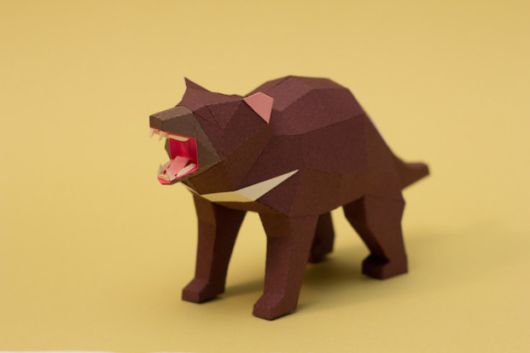