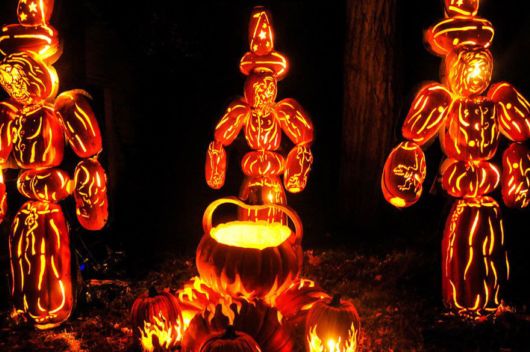 Small, expertly carved pumpkins can be very impressive, but the folks at the Great Jack O?Lantern Blaze Halloween celebration in New York went in a different direction by making impressively massive pumpkin arrangements.

The event features more than 5,000 hand-carved pumpkins on their own or arranged in all kinds of impressive setups, including a massive skeletal triceratops and a terrifying human-spider skeleton hybrid. The epic Halloween celebration lasts for 25 days and features food, live music, art exhibitions and other live events.

According to the event?s organizers, ?the tradition of gourd carving dates back to the 18th and 19th centuries in rural Ireland and England. People created jack o?lanterns for the old holidays of Samhain and All Souls? Night when spirits were thought to be the most active. Grotesque faces carved into the objects were meant to frighten away any ghouls seeking to do harm.?

The Jack ?O Lanterns themselves, they say, come from a legend about a man named Jack who, rejected from both heaven and hell, was doomed to wander the earth with a lantern that he carved out of a turnip and lit with a candle. 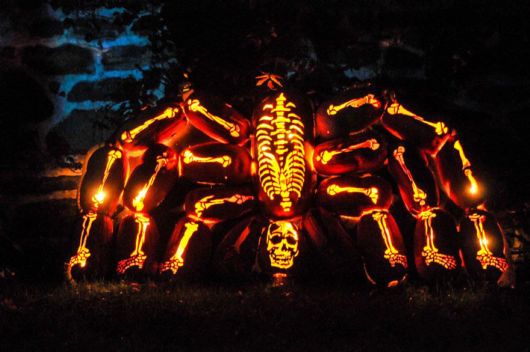 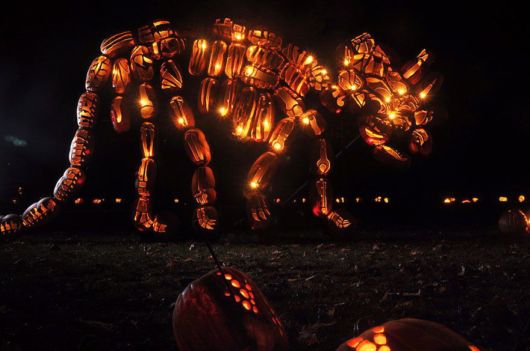 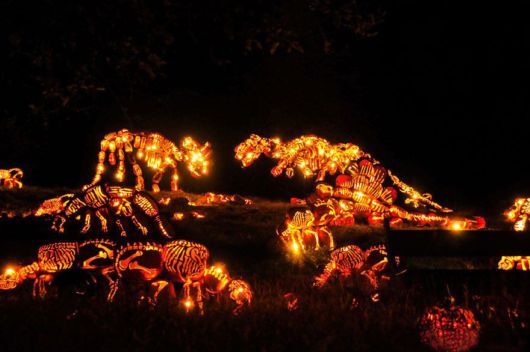 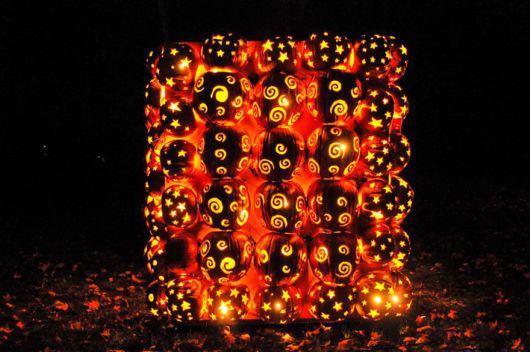 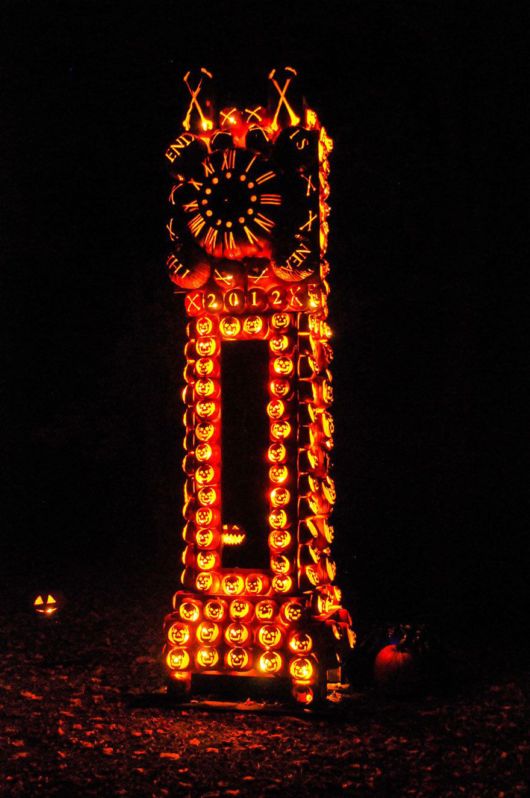 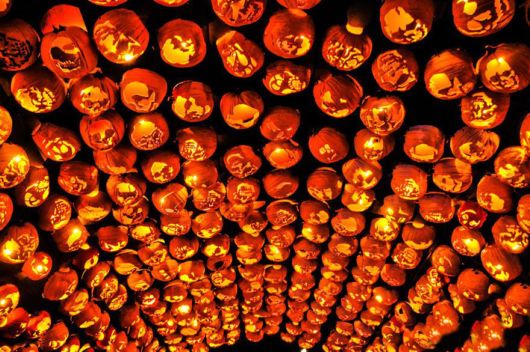 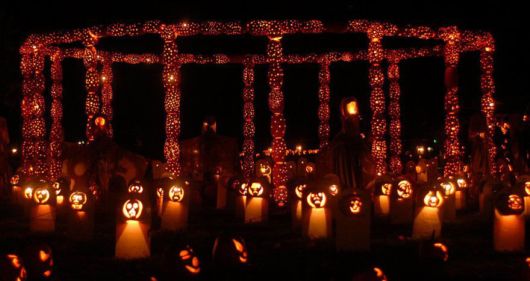 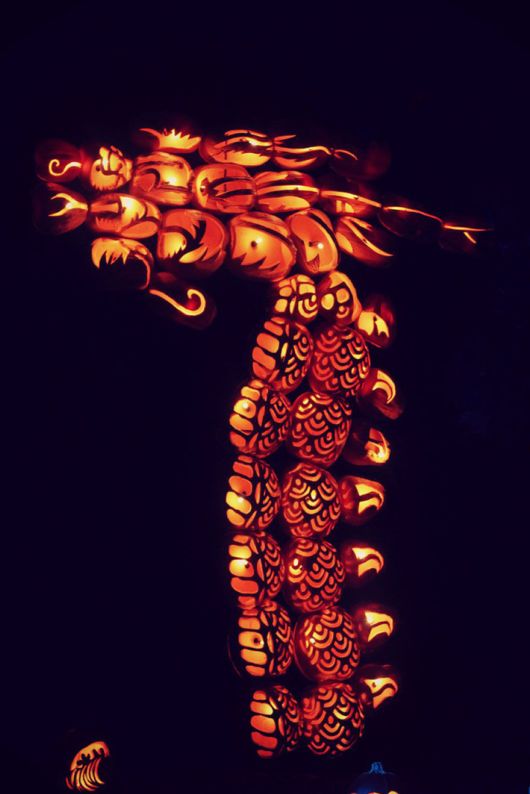 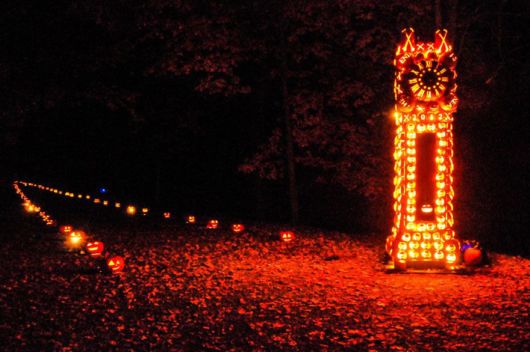 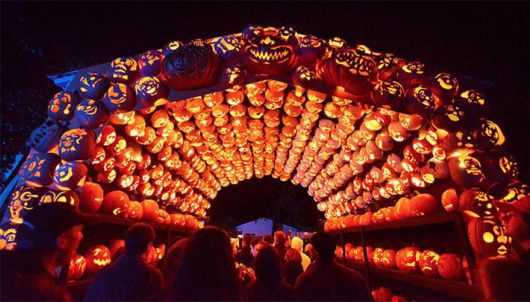 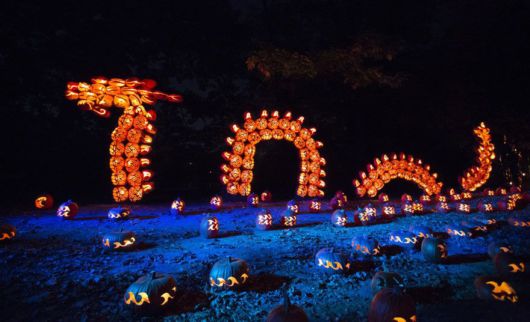