Search
Menu
Search
Greenpix is a Zero Energy Media Wall in Beijing created by Simone Giostra & Partners and the Arup folks. It?s been added to the curtain wall of the Xicui entertainment complex near the site of the 2008 Olympic Games. It mixes the largest color LED display technology with a photovoltaic system which means that the wall burns the only energy it harvests during the day. 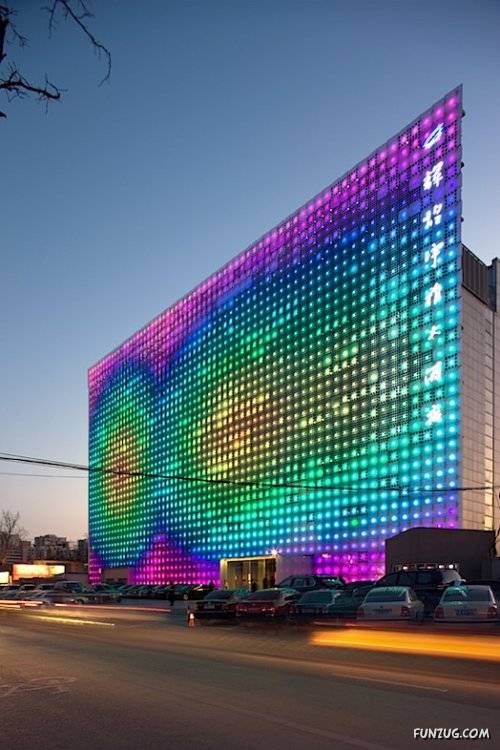 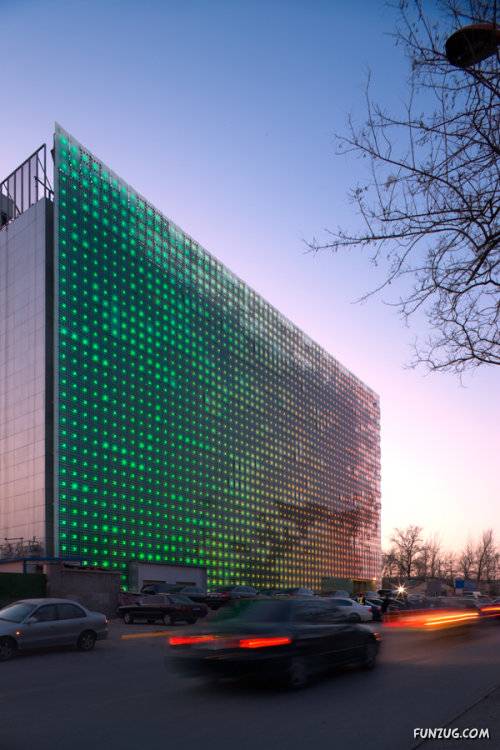 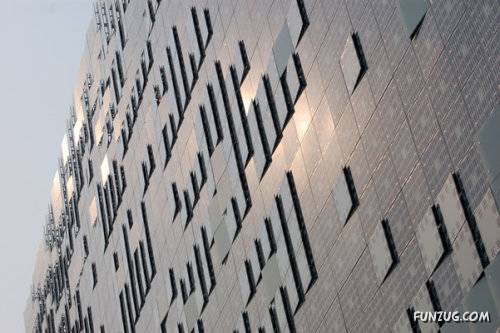 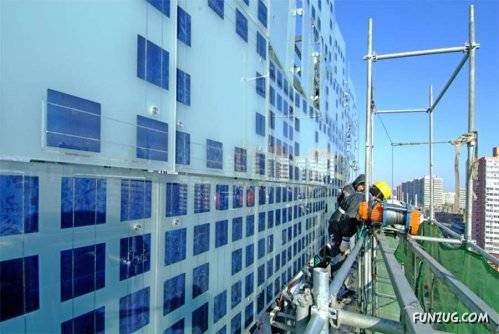 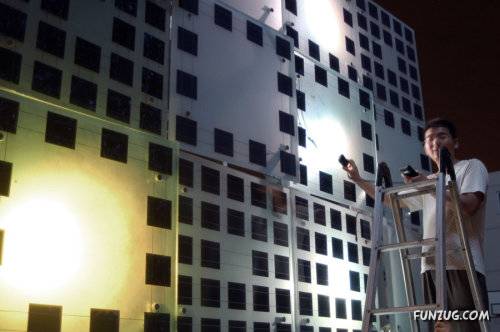 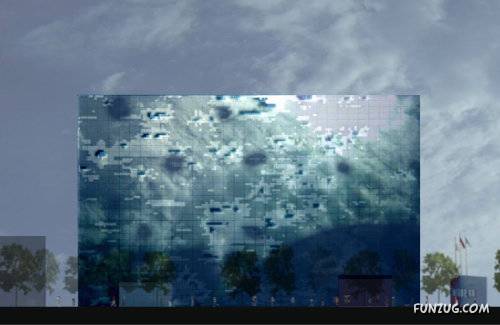 {youtube}NZfOy2fo8E4{/youtube}
The wall should go live in May 2008, with a series of video installations and live performances by artists from China, Europe and the US.