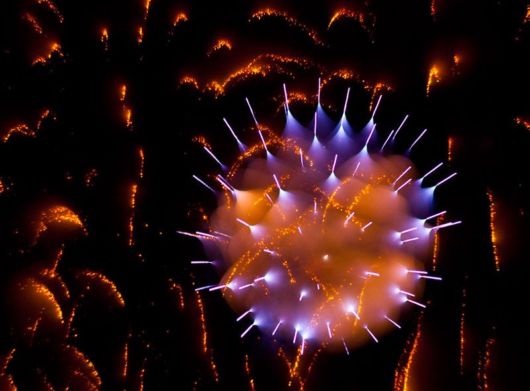 David Johnson is an amateur photographer from Ottawa, Canada. Earlier this month, Johnson attended the Sound of Light Fireworks show at Gatineau?s Leamy Lake and took a series of incredibly unique fireworks photos that look like nothing you?ve seen before.

Johnson described the technique he used after posting his series to Reddit:

?When I saw a firework shooting in the air, I?d press the shutter button and hold in Bulb mode so that the exposure was precisely as long as it needed to be. When the explosion started, I would quickly refocus back to the fireworks (from 2ft in front of me). The exposure would start out of focus and slowly sharpen into focused points, which explains the strange shapes.? 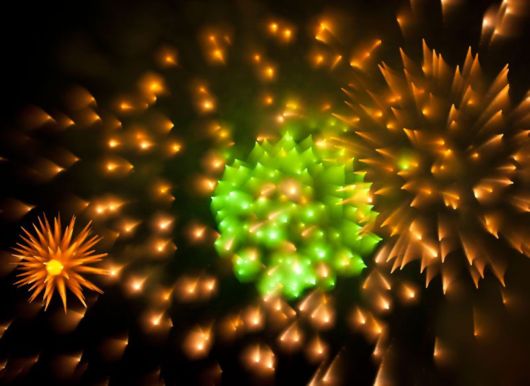 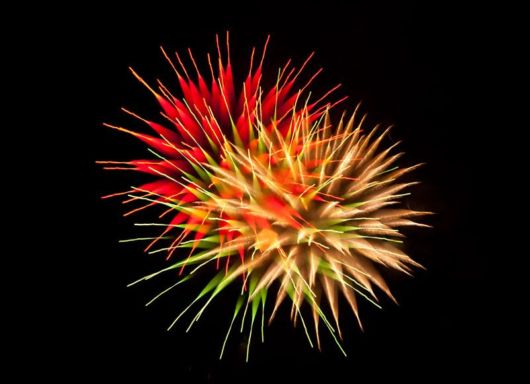 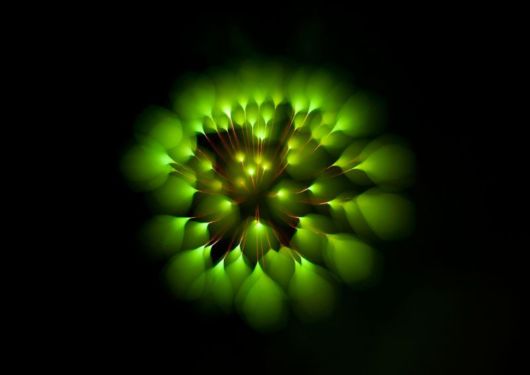 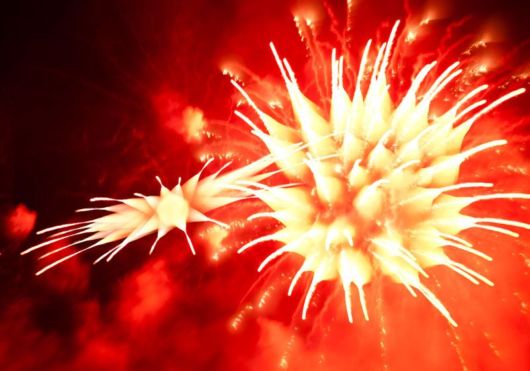 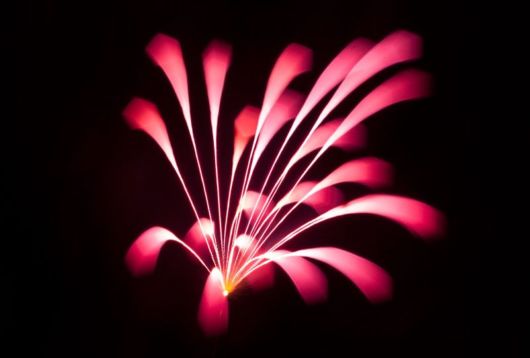 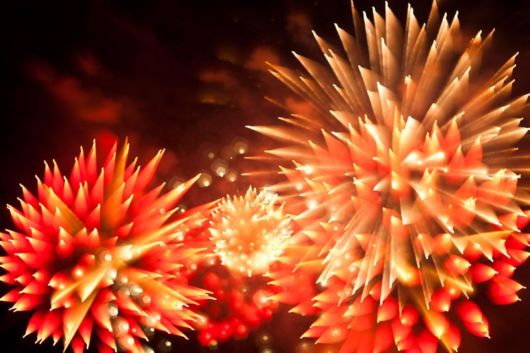 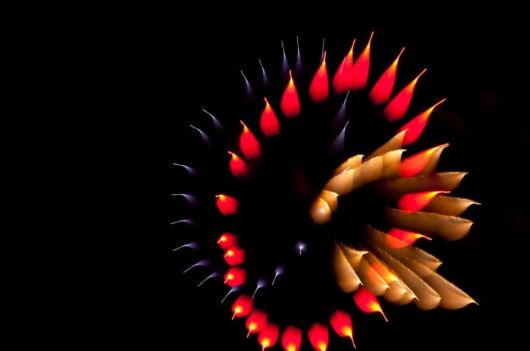 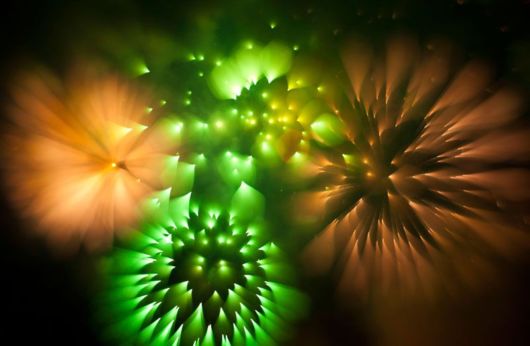 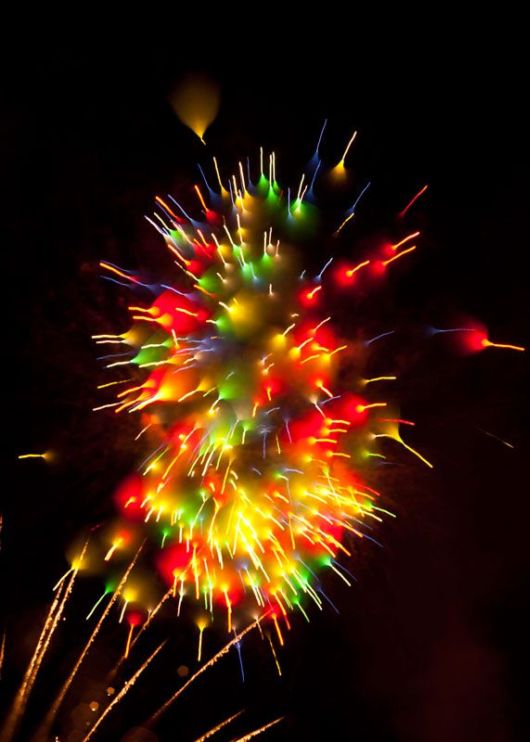 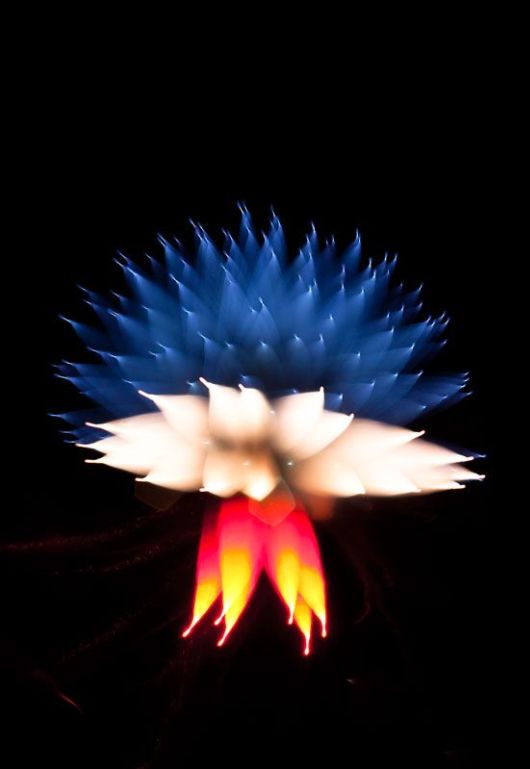