Though he started painting on the streets as a form of activism (for more bike paths), his motivation later evolved into a more personal one. It became his alternative form of expression, a creative outlet if you will. Currently his works all have an aspect of protest in them, a way for Roadsworth to comment on today’s social issues or, as he says, "simply protest against the mundaneness of the urban landscape." 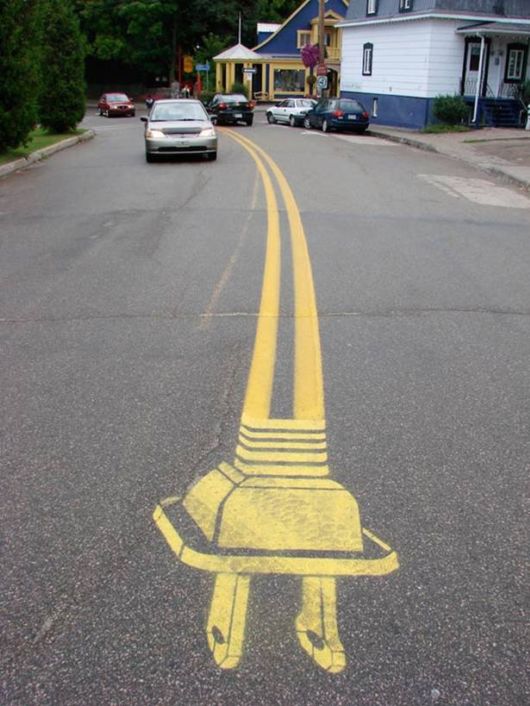 As my personal artistic process evolved, political concerns were eclipsed by artistic ones and I often felt more inspired by the process than I did by the message I was trying to convey. Marshall Mcluhan?s famous quote ‘the medium is the message’ is significant in this regard. The ubiquitousness of the asphalt road and the utilitarian sterility of the ‘language’ of road markings provided fertile ground for a form of subversion that I found irresistible. I was provoked by a desire to jolt the driver from his impassive and linear gaze and give the more slow-moving pedestrian pause for reflection. The humourlessness of the language of the road not to mention what I consider an absurd reverence for the road and ‘car culture’ in general made for an easy form of satire." 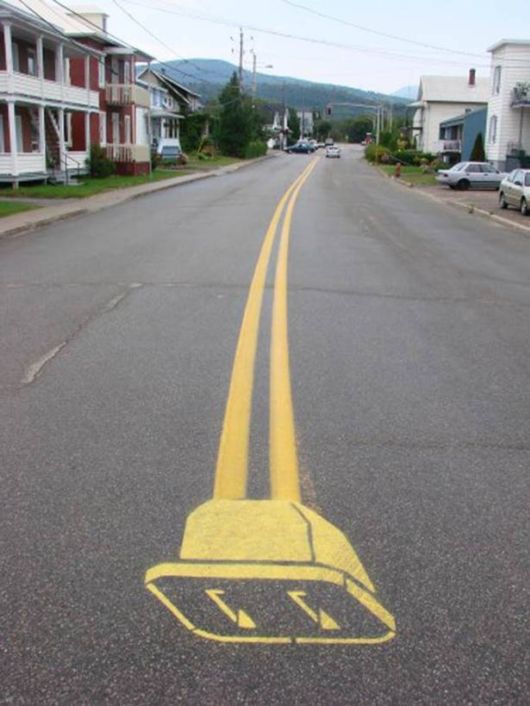 You can read Roadsworth’s general statement to learn more about his personal story – it’s a long but very interesting artistic journey that begins in fall 2001 and includes a life-changing moment (where he was taken into custody by the Montreal Police) in November 2004.

You can also read a number of interviews he’s conducted here. We reached out to the Montreal-based artist to see if he could provide us these larger images. (He kindly obliged.) Notice the playfulness in each piece, his ability to make one stop and stare, if only for a brief moment. Are those actual shadows on the ground? (Some of them.) Does he really change lines on the road? Yes, and the cross-walk piece (immediately below) still stands as one of his favorites. 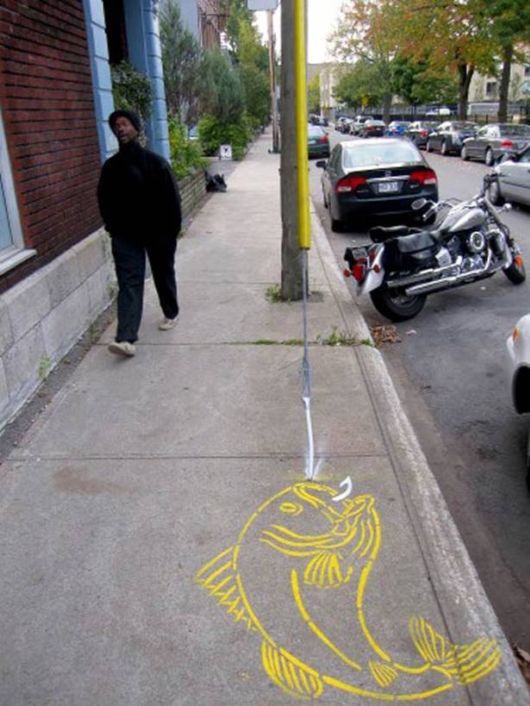 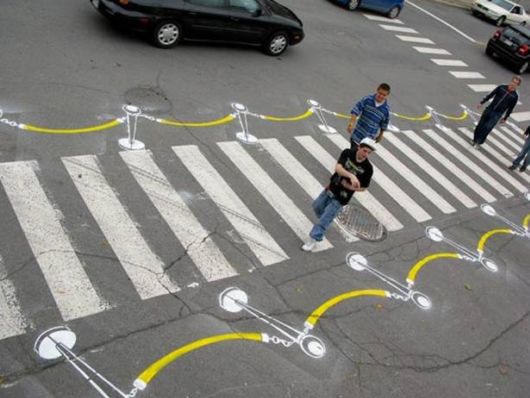 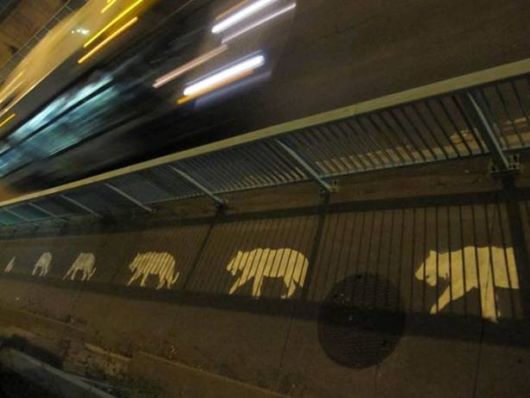 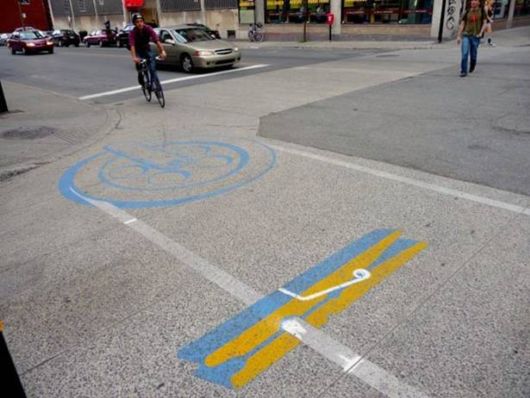 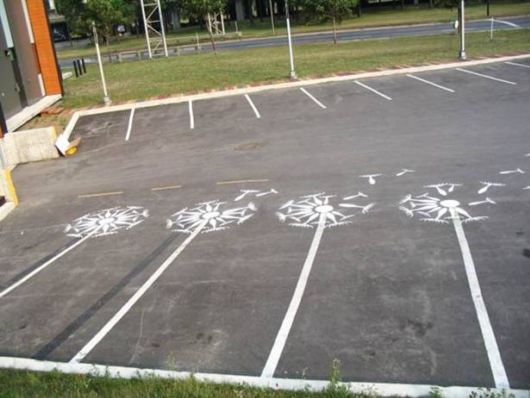 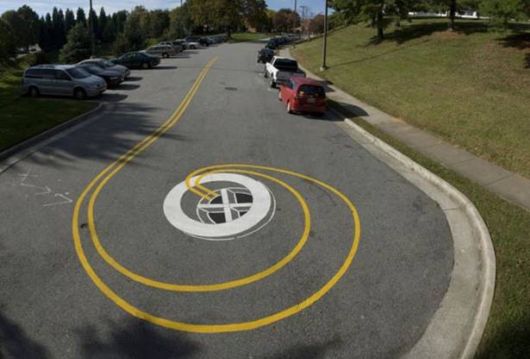 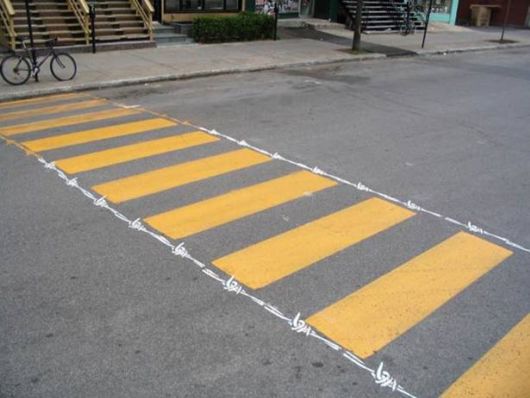 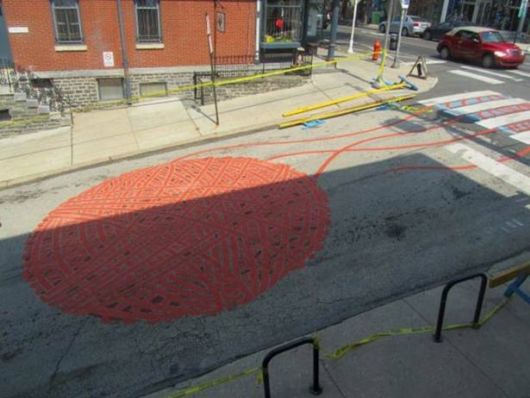 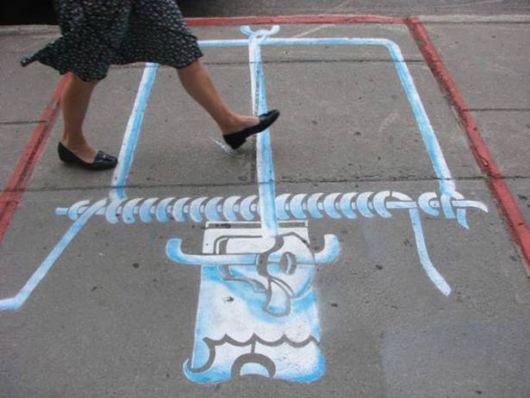 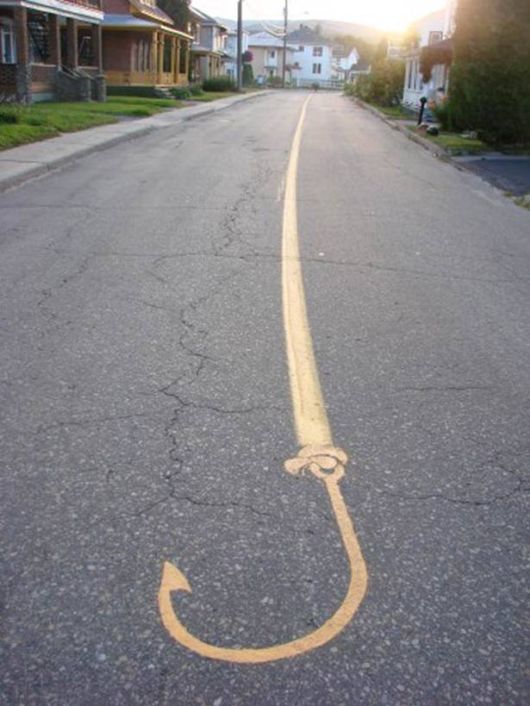 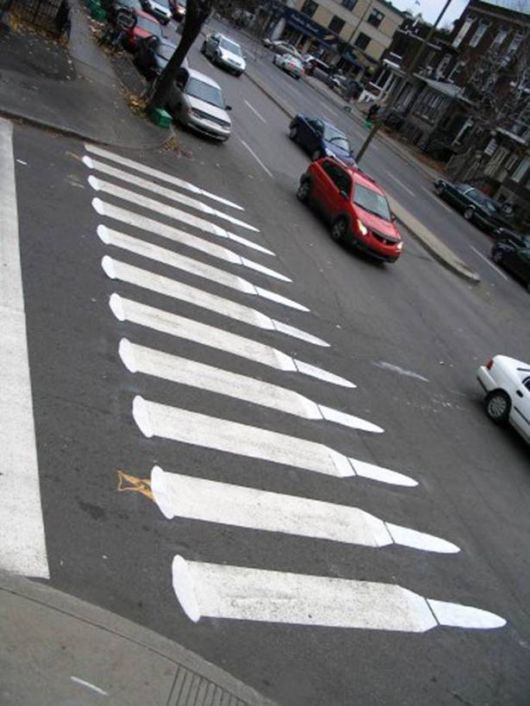 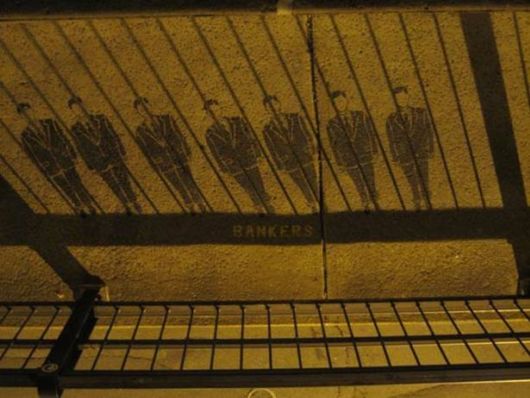 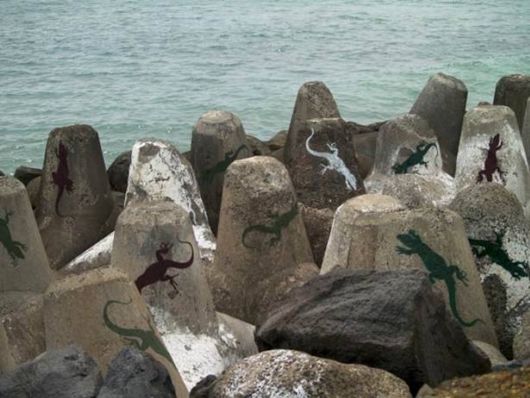 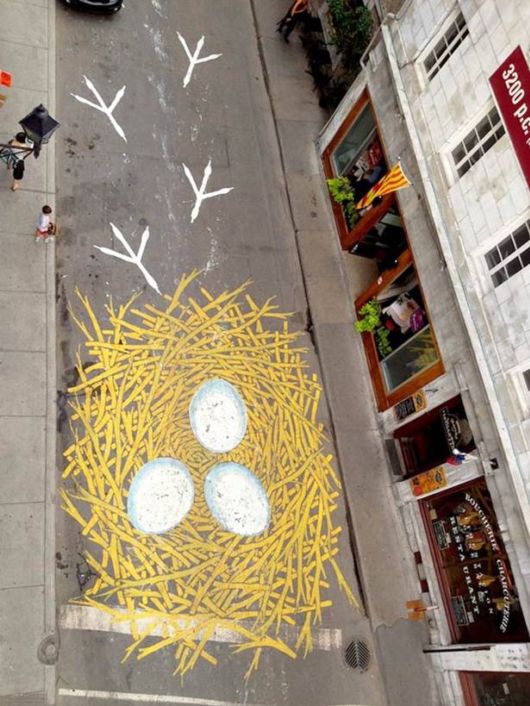 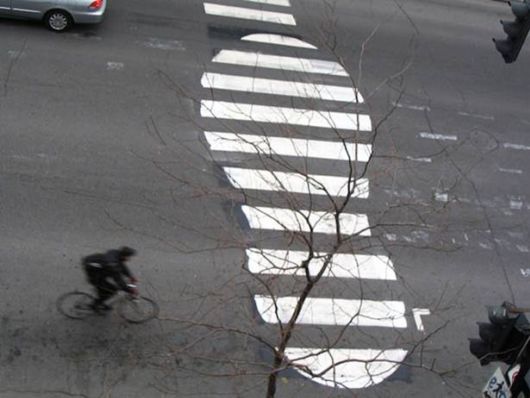 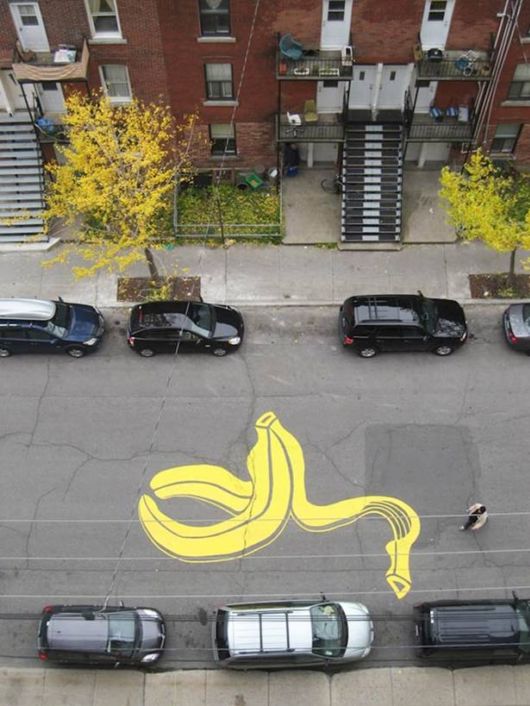 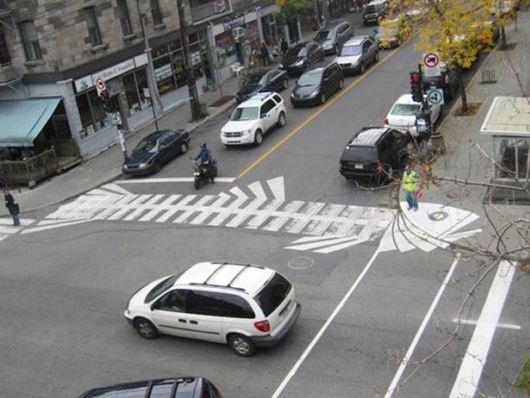 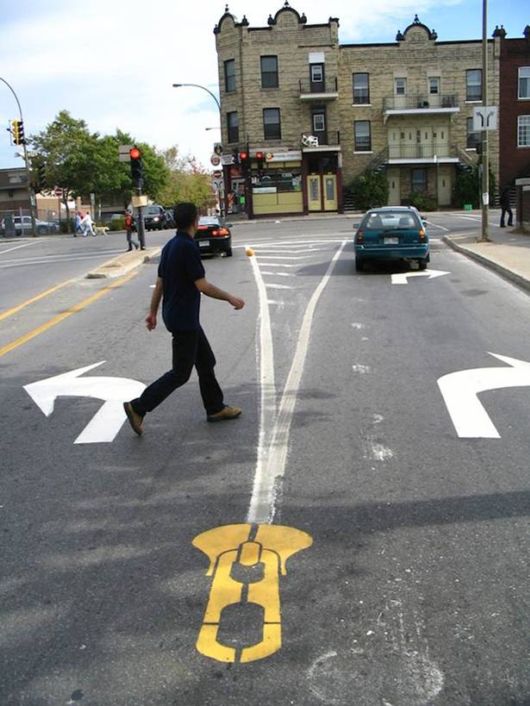 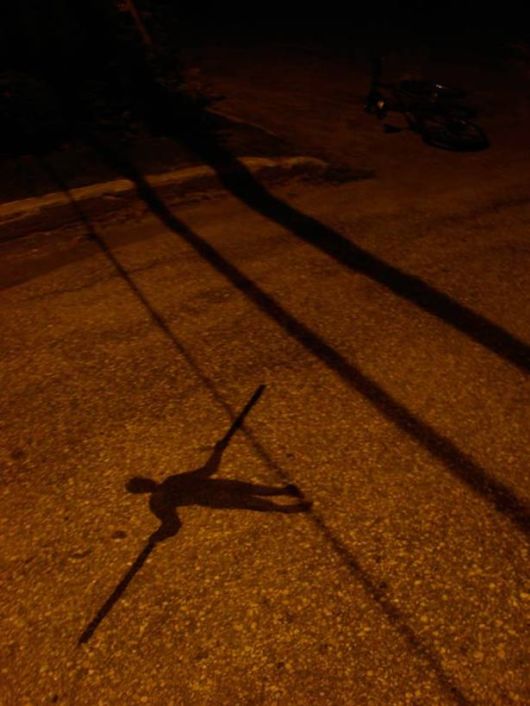 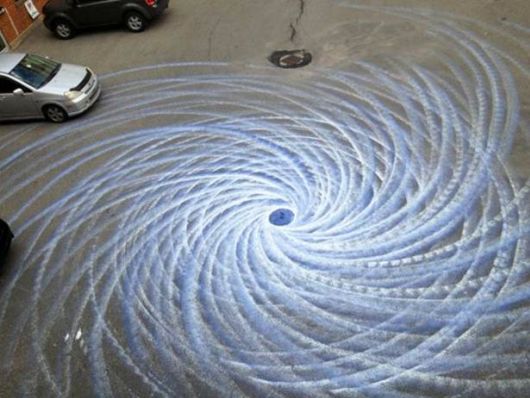 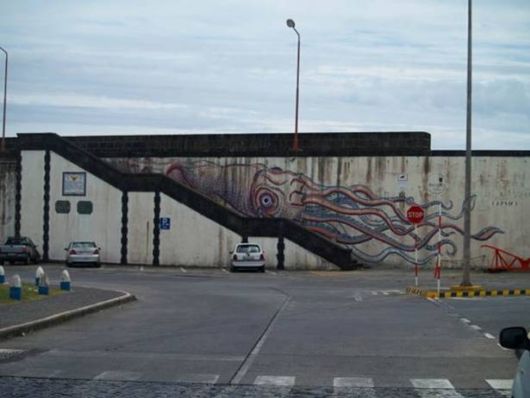