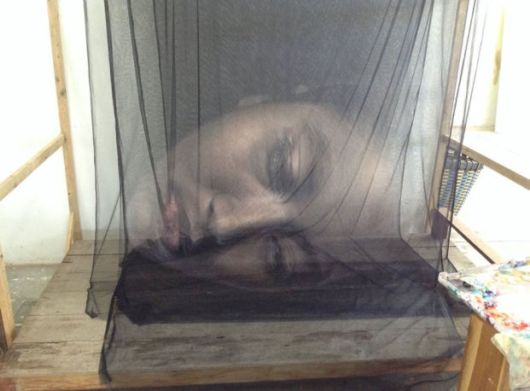 The way in which 33-Year-Old Thai artist Uttaporn Nimmalaikaew creates his art is fascinating, but it’s the end result that really turns heads. Discovered by accident the artist discovered the technique back in 2001 whilst studying at the Silapakorn University in Bangkok when he noticed a drop of paint on some netting. It was at this point he realised he could create the illusion of depth by using multiple layers.

Experimenting with this new medium it’s taken many years of practice to refine his works as he quickly realised that this type of painting requires a whole new technique to manipulate shadow and light. The end result however is seriously cool, as when viewed from the front the artworks appear 3D but when viewed from the side they’re are nothing more than layers of net. Check it out in the video below. 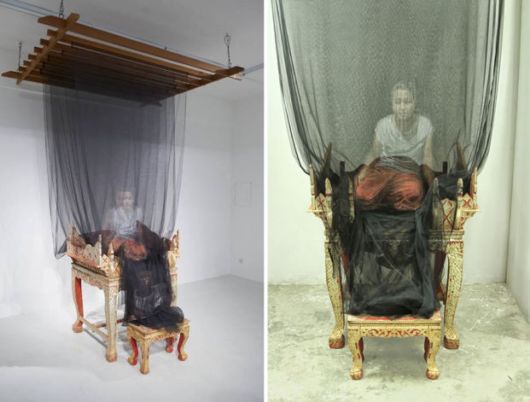 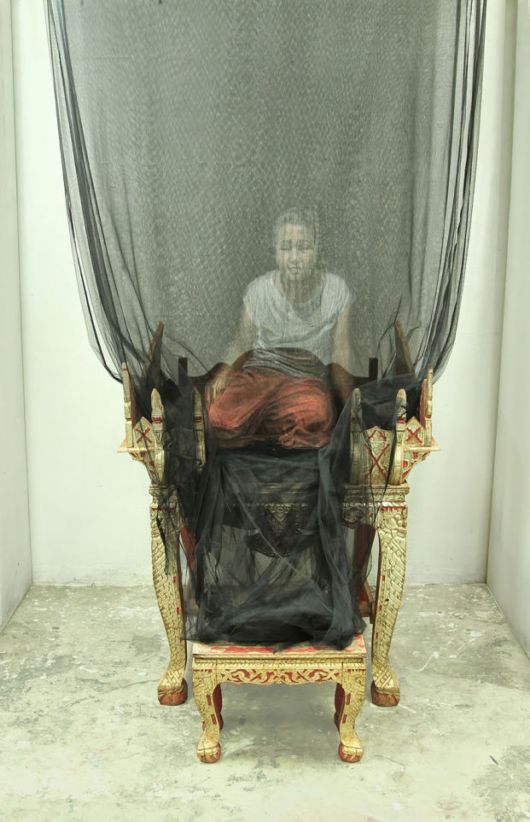 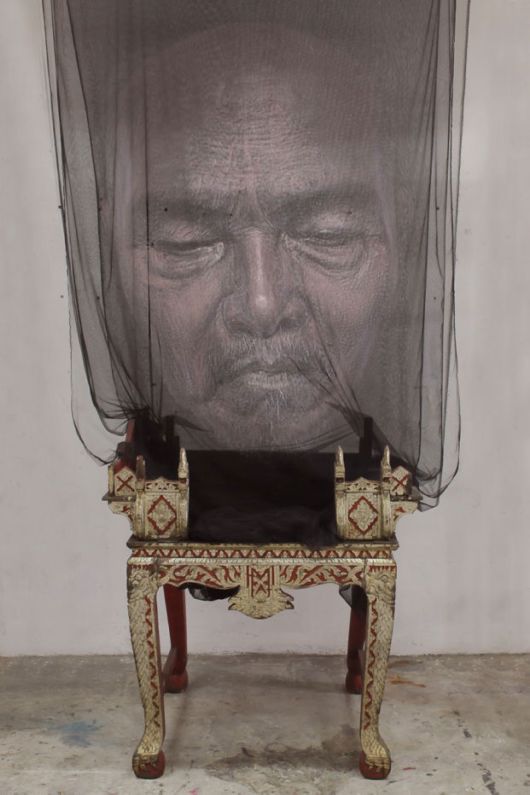 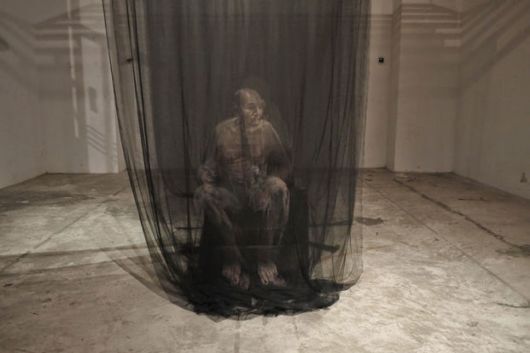