The Academy Awards, popularly known as the Oscars, are presented annually by the Academy of Motion Picture Arts and Sciences (AMPAS)[1] to recognize excellence of professionals in the film industry, including directors, actors, and writers. The formal ceremony at which the awards are presented is one of the most prominent film award ceremonies in the world. The Academy of Motion Picture Arts and Sciences itself was conceived by Metro-Goldwyn-Mayer studio boss Louis B. Mayer.
The 1st Academy Awards ceremony was held on Thursday, May 16, 1929, at the Hotel Roosevelt in Hollywood to honor outstanding film achievements of 1927 and 1928. It was hosted by actor Douglas Fairbanks and director William C. deMille.
The 81st Academy Awards honoring the best in film for 2008 was held on Sunday, February 22, 2009 at the Kodak Theatre in Hollywood with actor Hugh Jackman hosting the ceremony for the first time. 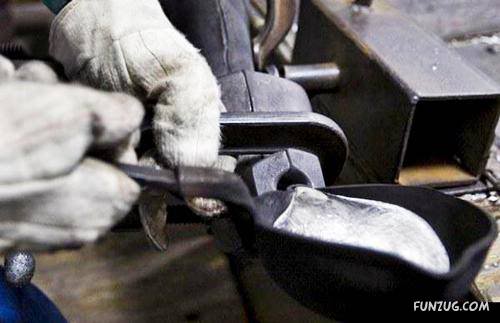 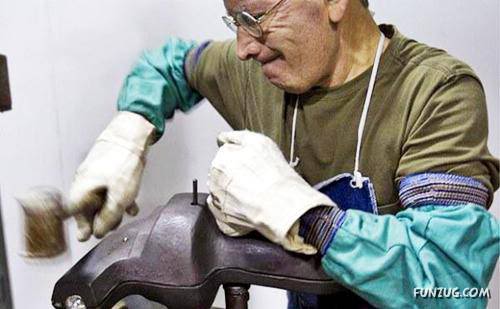 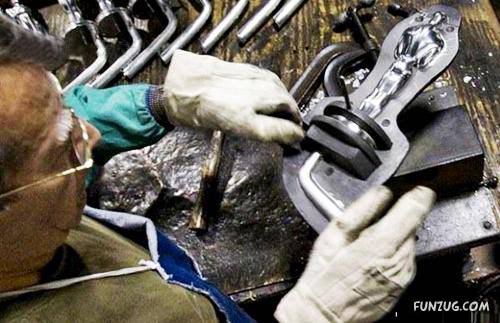 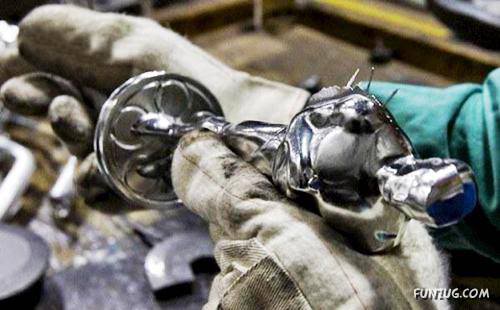 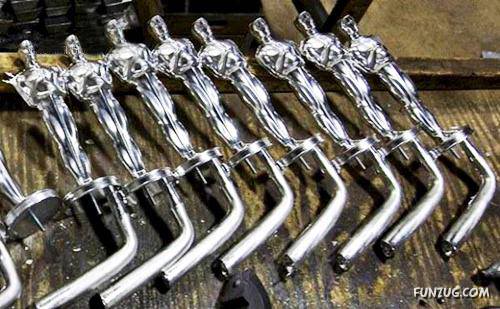 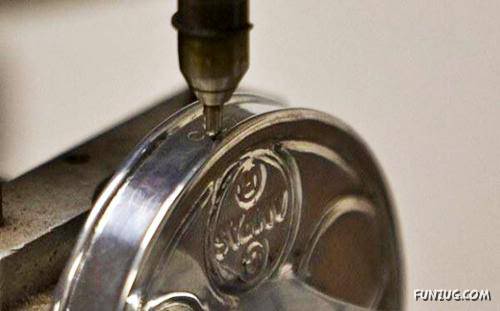 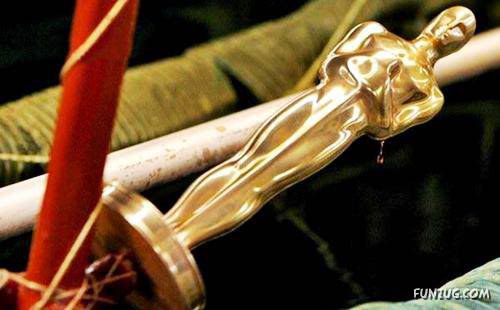 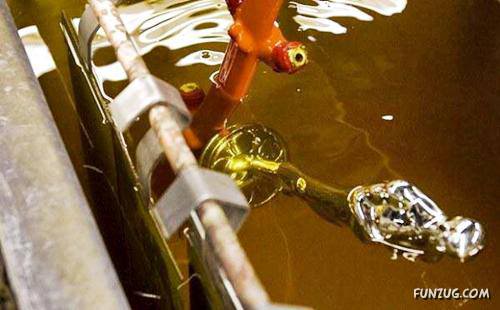 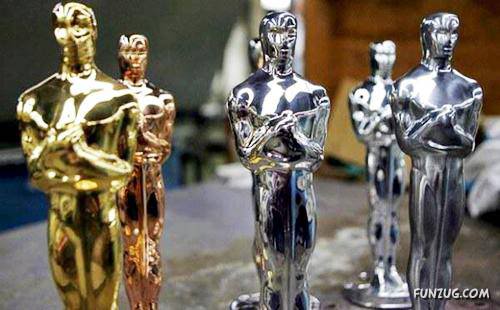 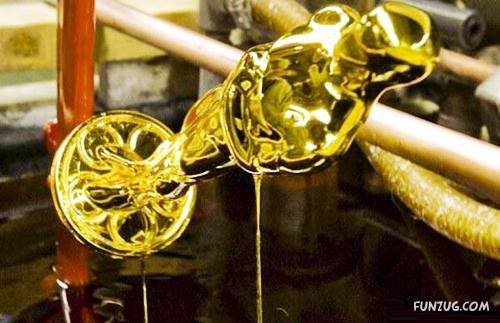 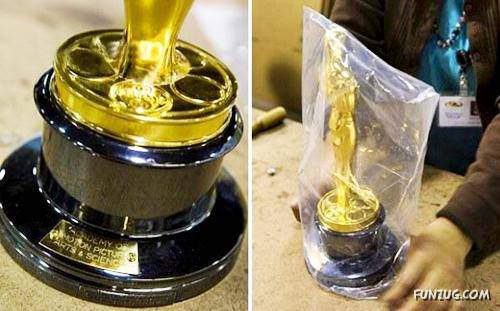