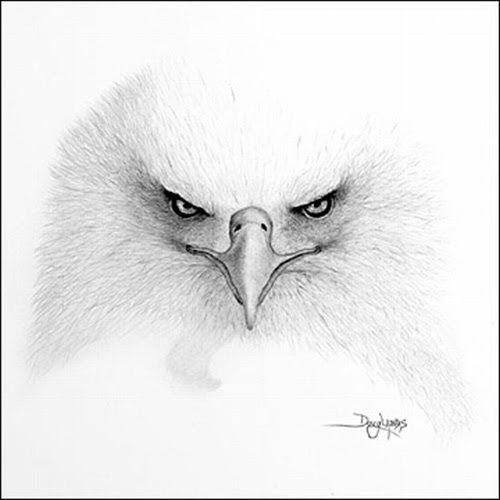 True talent and artistic calling canâ??t be contained even by the most severe physical handicaps, and Doug Landis is the perfect example. Using only his mouth, Doug creates some really extraordinary artworks.

Doug Landis was paralyzed from the neck down, after an awful accident, during a high-school wrestling match. The before over-active kid, too busy to pick up a pen and draw, discovered his talent when he saw the drawing of a house, on a Christmas card, and thought he could do it himself. He redid the drawing a few times, until he developed his own style.

Using his neck to guide the pen across a sheet of paper, Doug has created a series of drawings that earned him a number of awards, at the shows and exhibits he attended. Each artwork takes the artist between 40 and 200 hours of work, depending on the size of the project. For his famous â??Vanishing Breedsâ? , the artist imagined his work drawn by hand, then watched photos and videos of the animals, in order to see the fur and muscles, and only then began the actual drawing. Just like Peter Longstaff , the foot painter, he is a member of the Mouth and Foot Painting Artists Association 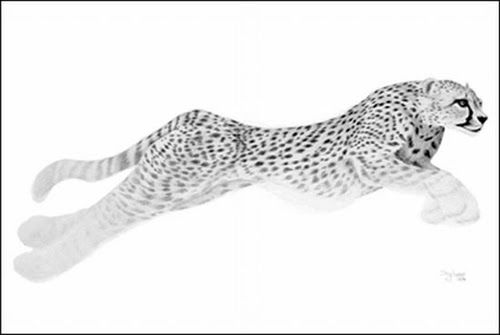 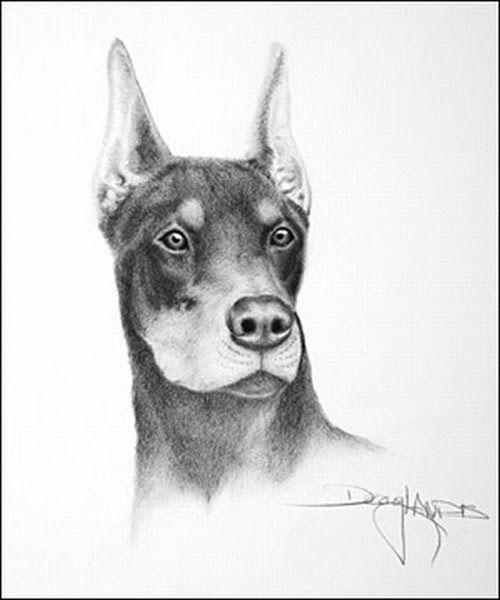 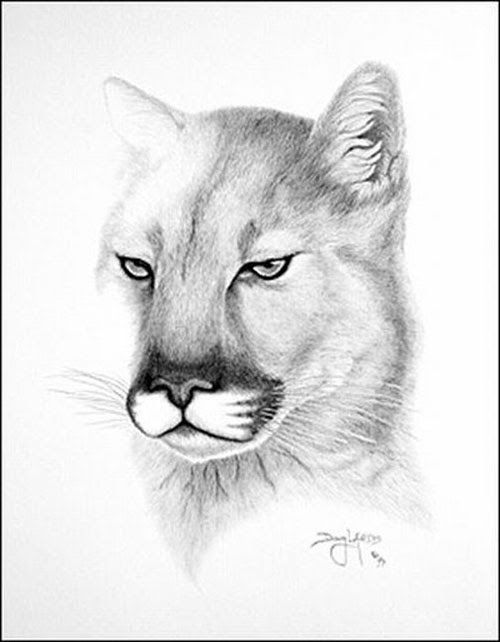 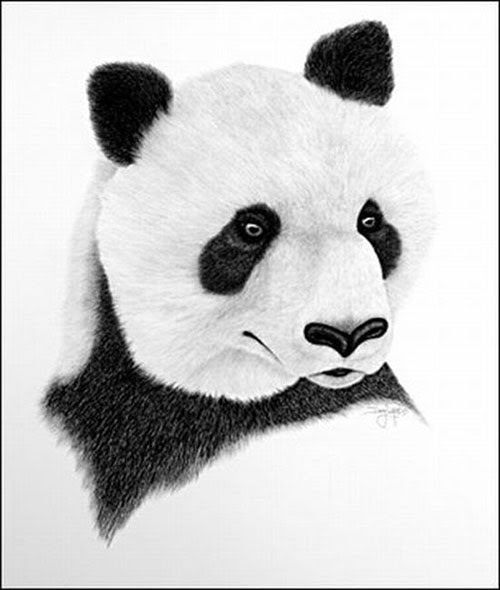 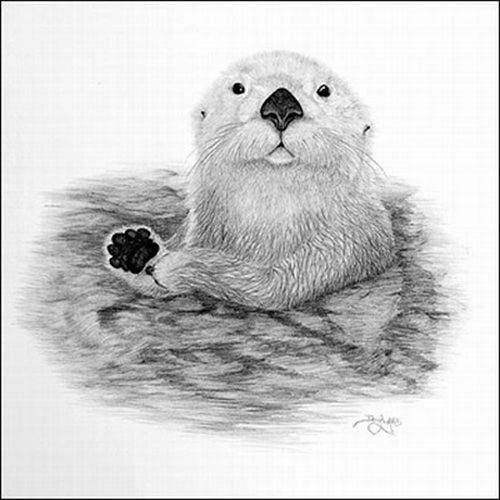 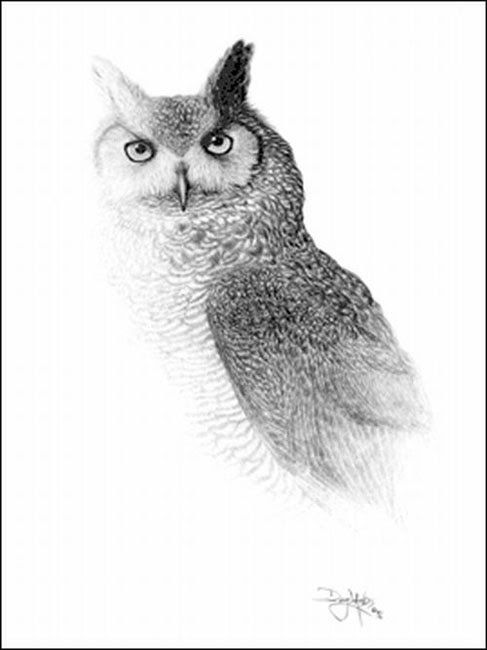 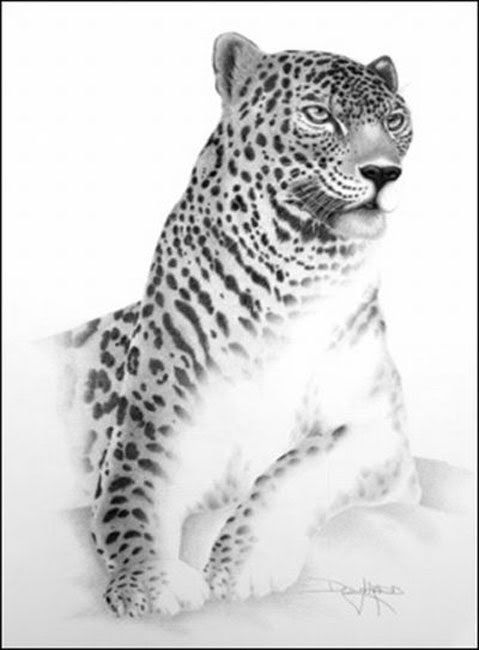