Samsara is Yamada?s graduation project for his master?s degree in design. The project will be on display at the Tokyo University of the Arts, and the Artcomplex Center of Tokyo from March 1st through 6th. Each whale contains something different, symbolizing the different realms.

These resin whales represent the six realms in Buddhist cosmology 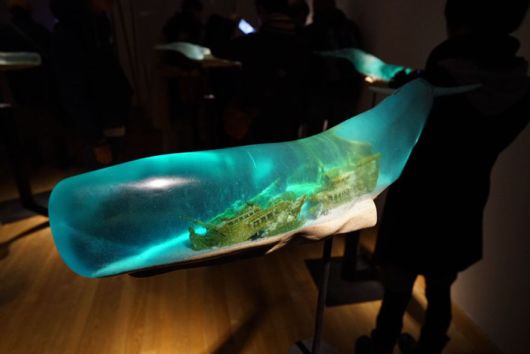 This whale contains a sunken sailboat, symbolizing the difficult voyage that is life in the human realm 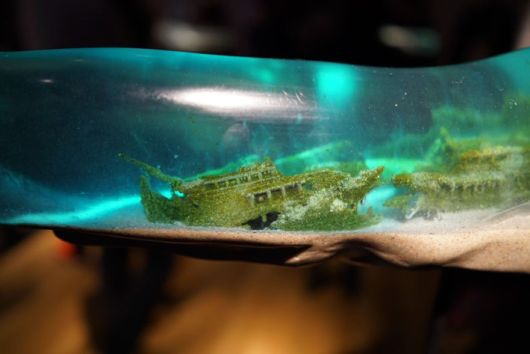 The project is titled Samsara, which means the endless cycle of death and rebirth 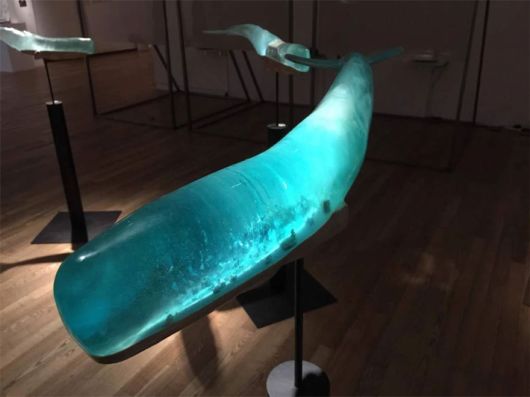 Samsara is Yamada?s graduation project for his master?s degree in design 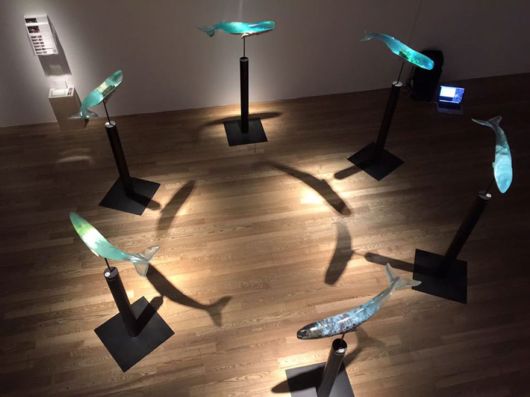 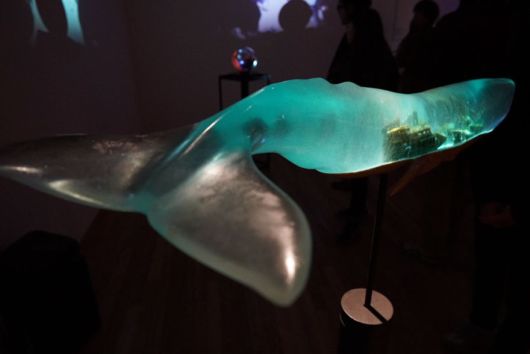 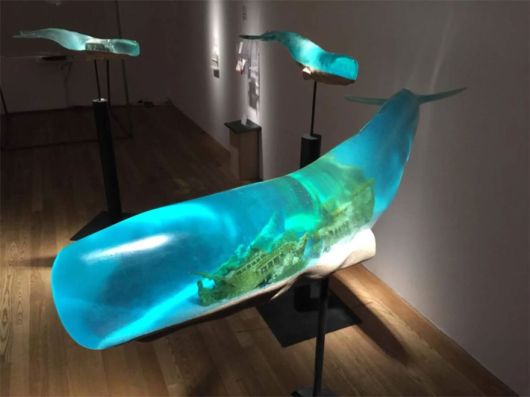 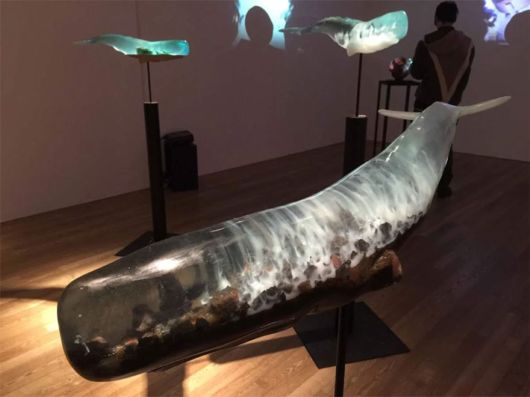 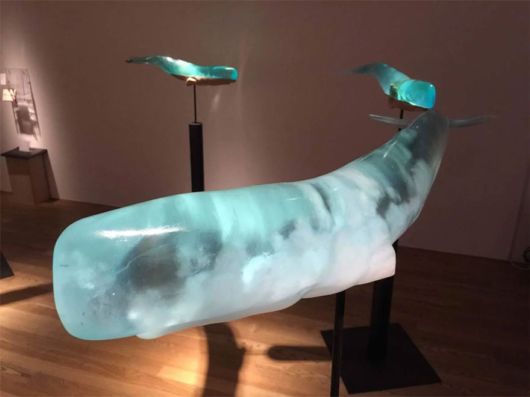 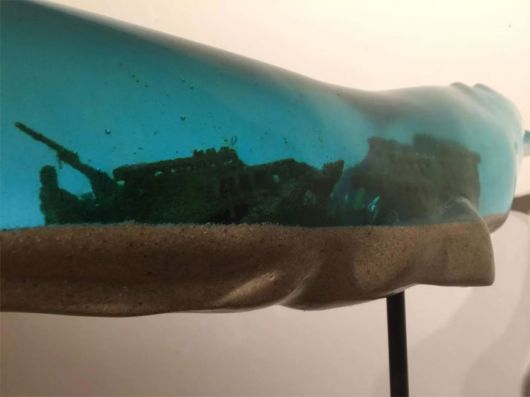