Some of you might remember Peter Adams-Shawn, whose eye-reflection wedding photos we covered last year. Well, still your beating hearts, because Adams-Shawn has also been taking ring-reflection wedding photos, although he says it?s much more difficult. Called ?Ringscapes,? Adams has been experimenting with such shots since 2012.
?The project has evolved quite a bit over the last couple of months to some much more challenging compositions,? Adams-Shawn told Peta Pixel. ?I figure at some point standard reflections in rings will be a lot more common ? so I need to push things even further,? he elaborated in a separate interview with the Epoch Times.
What?s next for Adams-Shawn? Rumour has it that he?s experimenting with taking photos of soap-bubble reflections, and we?ll be sure to let you pandas know when and if he?s successful! 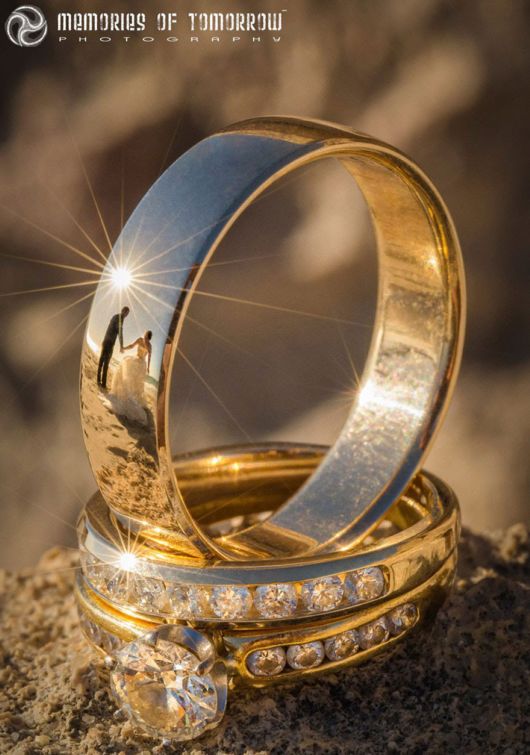 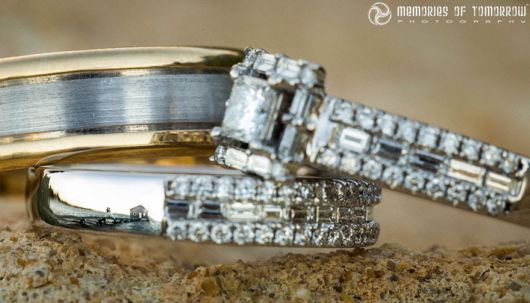 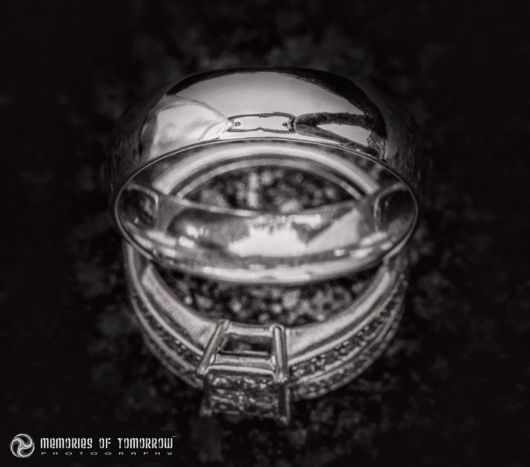 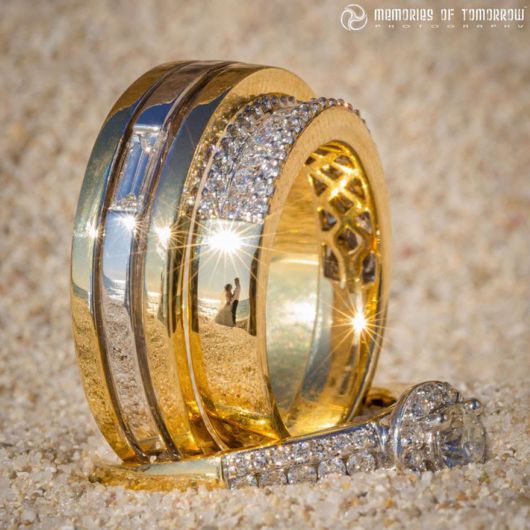 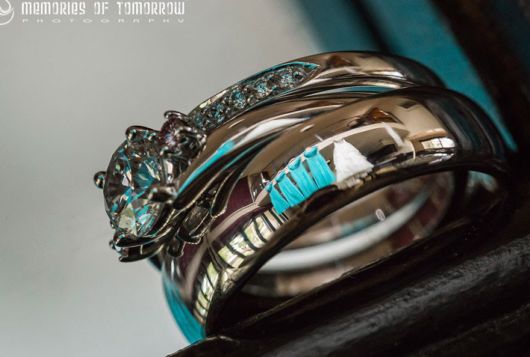 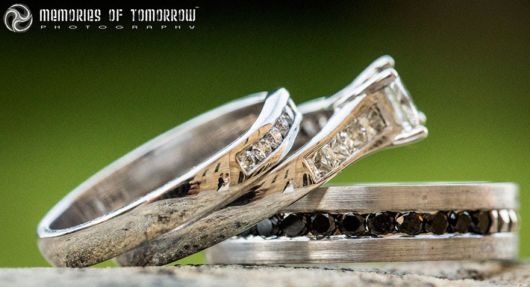 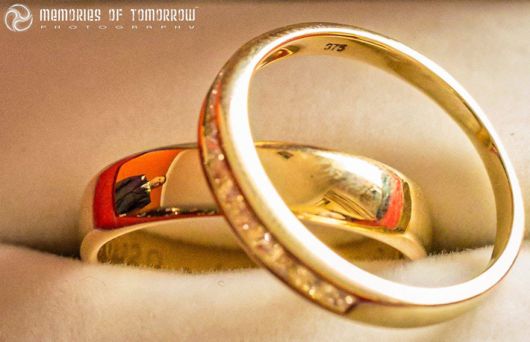 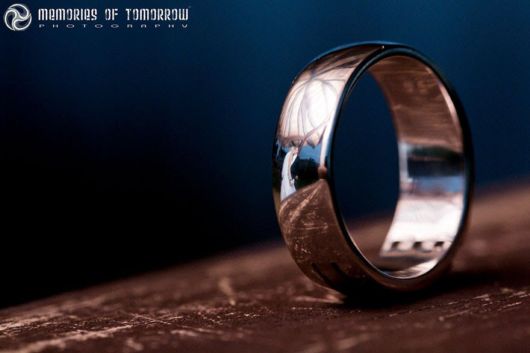 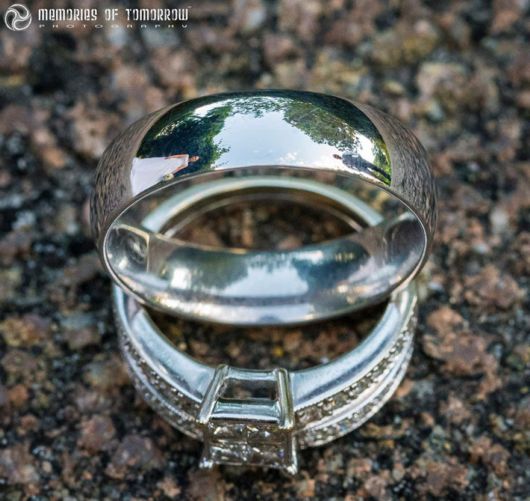 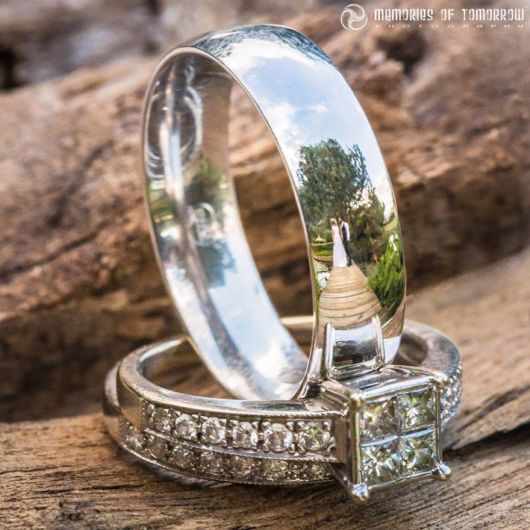 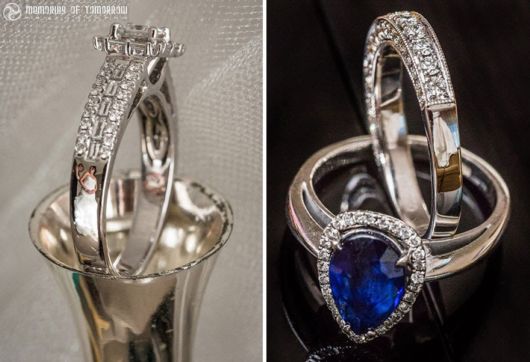 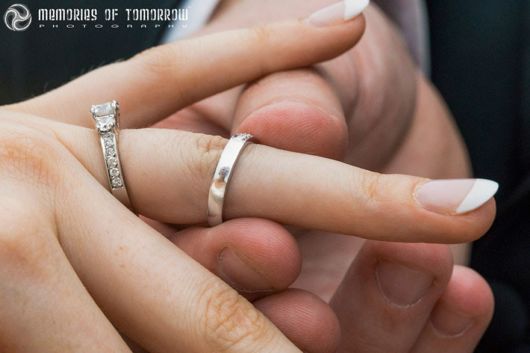 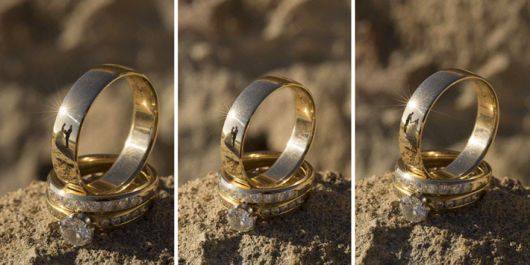 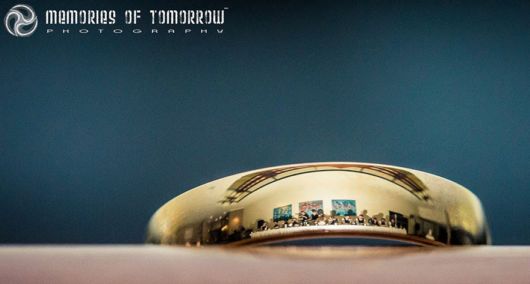