Being an adult is tough and there?s no unsubscribe link. Luckily, you can go back in time with these adorable photos by Japanese photographer Kotori Kawashima. He followed his friend?s 4-year-old daughter from a rural Japanese village to Paris, while she was discovering the world.

Kawashima released a whole book called ?Mirai Chan? featuring the rosy-cheeked girl in 2011. The book was an instant success in Japan and earned the photographer the Kodansha Publishing Culture Award Photos Award in the same year.

So take a break from your unanswered emails and let this bubbly girl walk you down memory lane. She might teach you a thing or two. 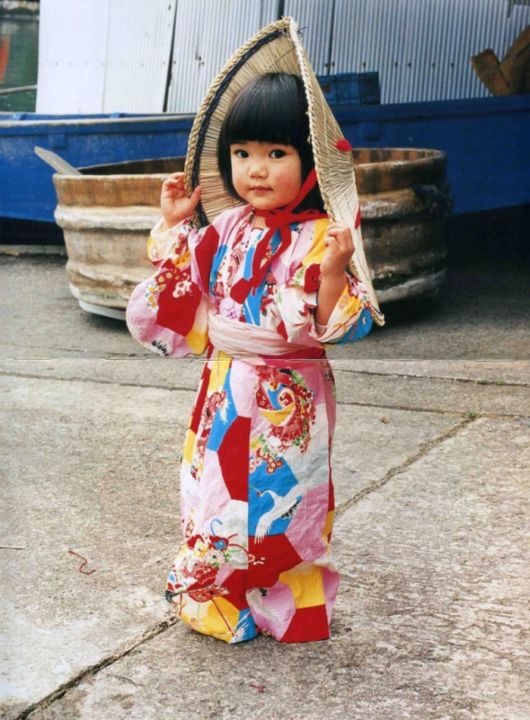 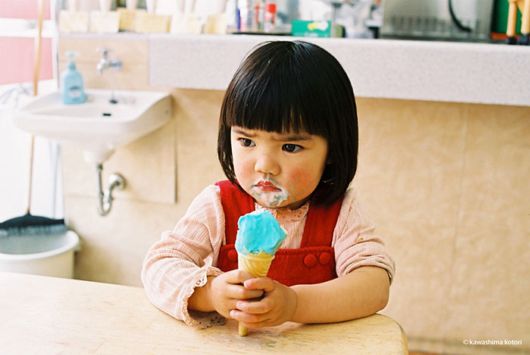 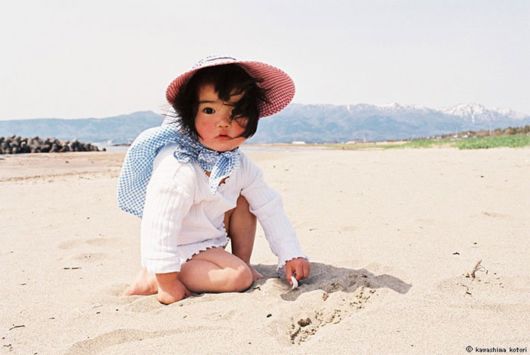 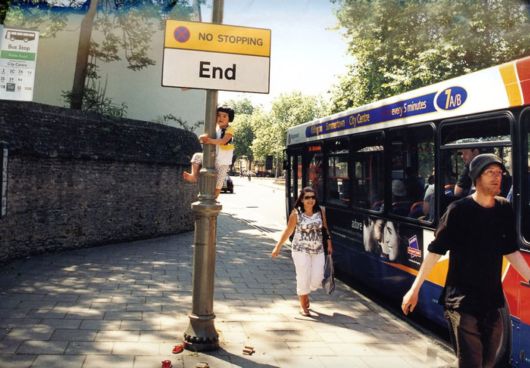 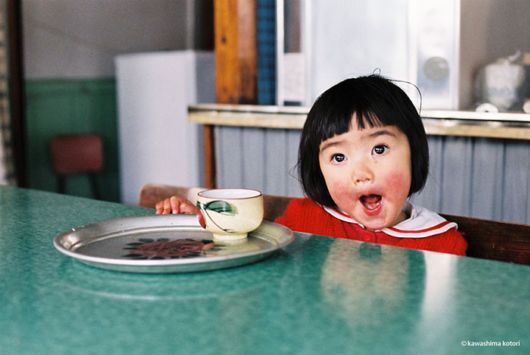 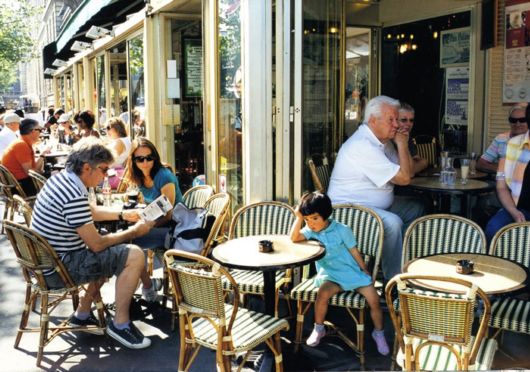 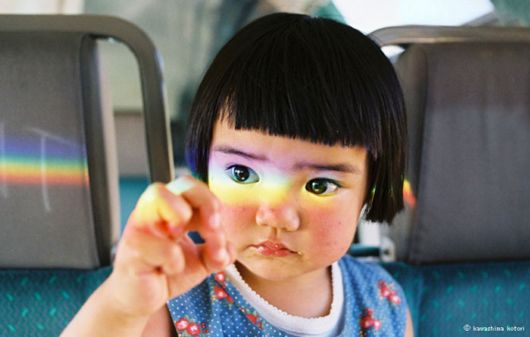 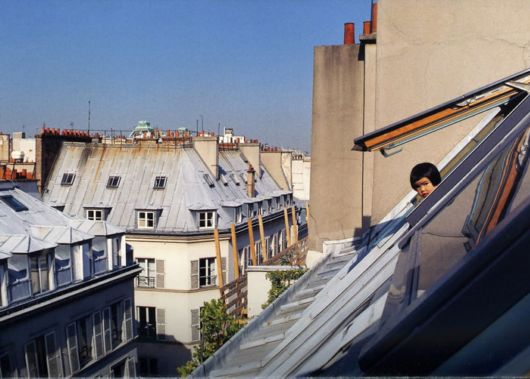 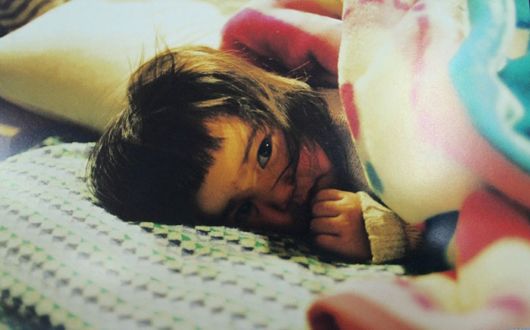 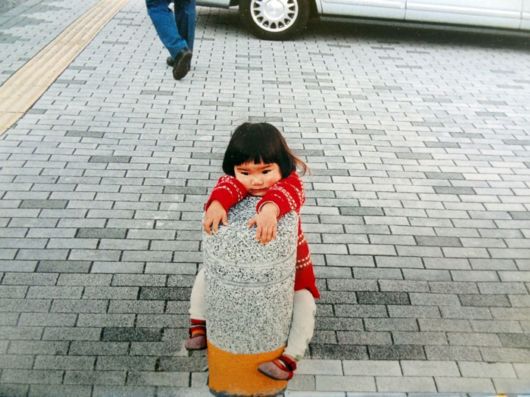 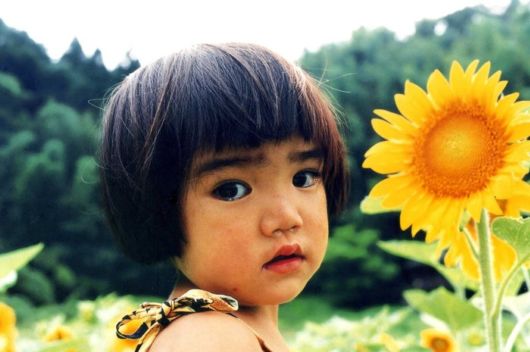 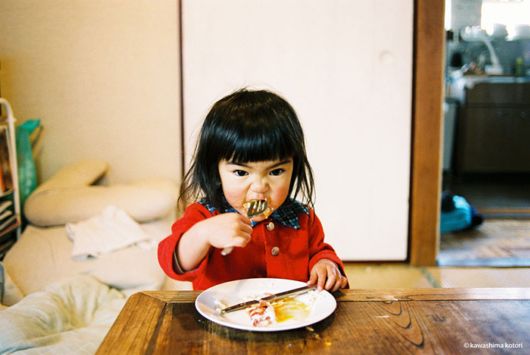 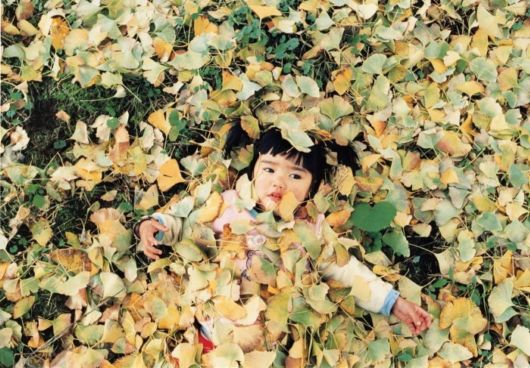 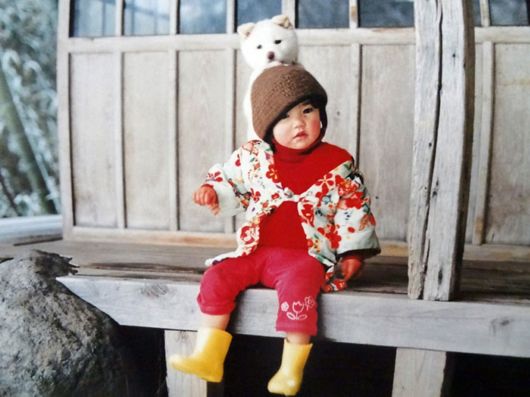 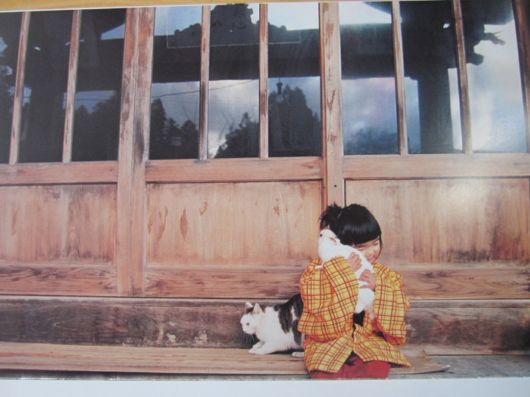 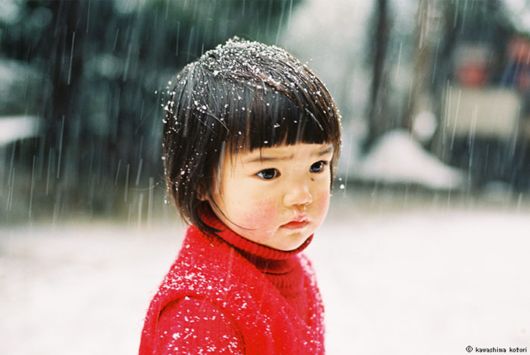 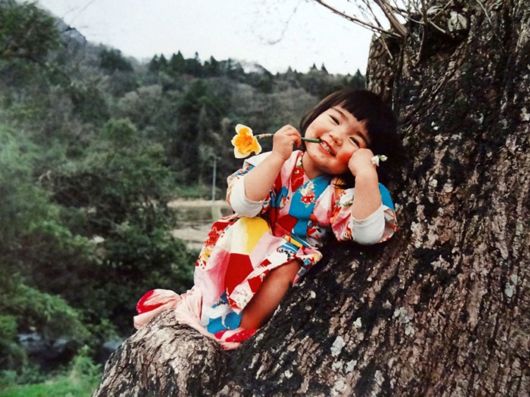 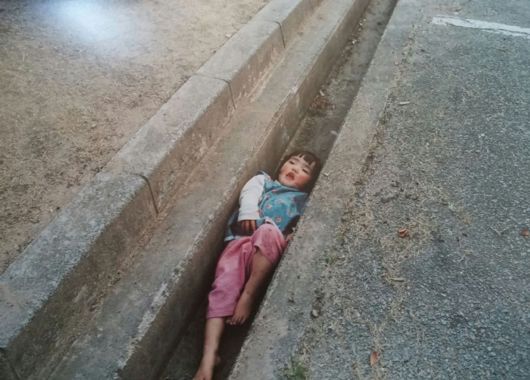 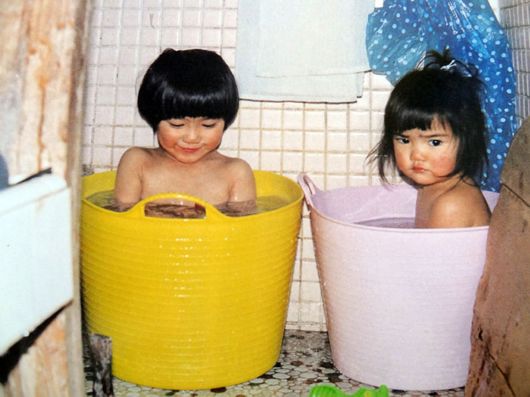 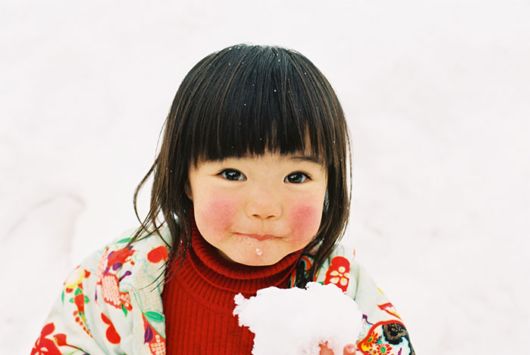