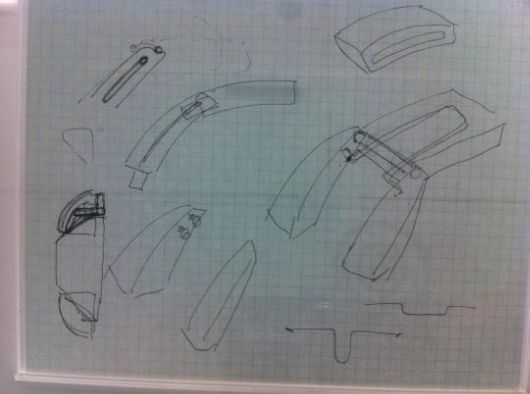 This rare sketch of possible passenger seat designs for the Harley-Davidson Rocker concept bike shows that the entire process all starts with pen, ink, and paper.

The Harley-Davidson Powertrain Operations Plant is the home of the company’s signature V-Twin engine, which is detailed in these complex blueprints. The completed engines are sent to bike assembly plants . 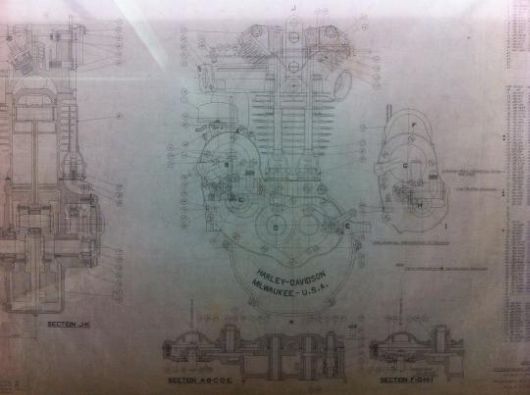 These intricate design schematics show an early, internal view of the Harley-Davidson engines built at the Powertrain Operations facility. 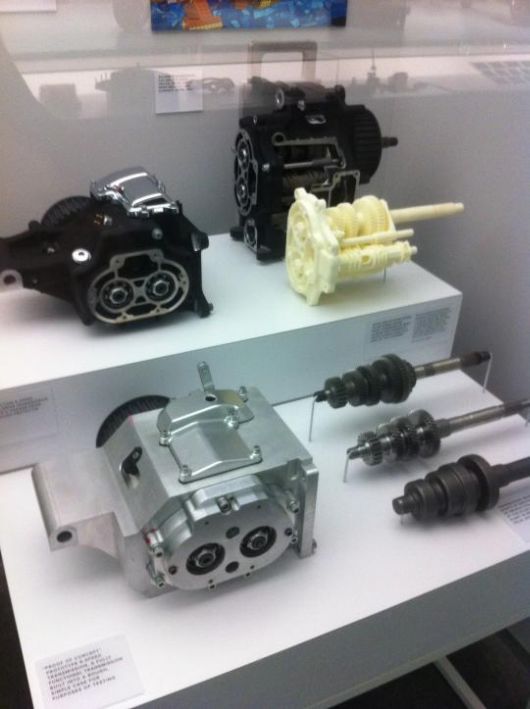 Before being cast or assembled into Harley-Davidson engines, parts are created in resin, clear plastic, or other materials to test their construction and function. 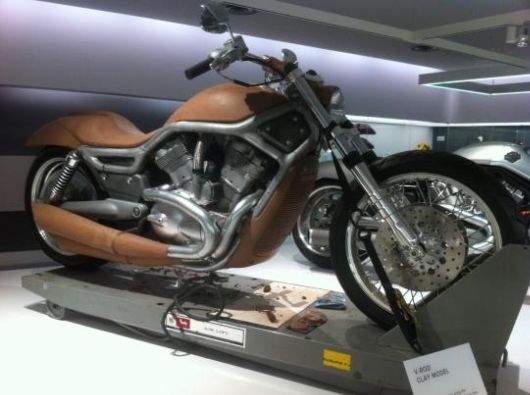 Before a bike is built into a concept and fitted with an engine, the company’s designers and artists model its frame by hand out of clay, as seen with this V-Rod mockup model. 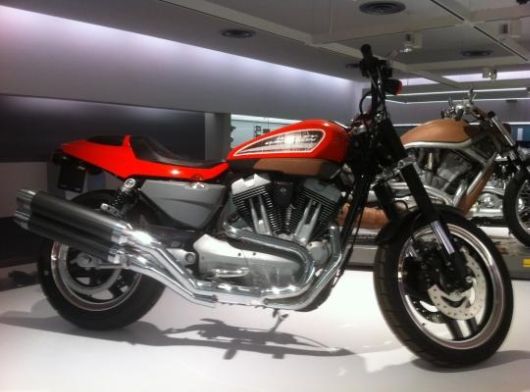 The Harley-Davidson V-Twin engine sits in the middle of this XR1200 mockup to demonstrate how engineers build test constructions to study engine placement and styling. 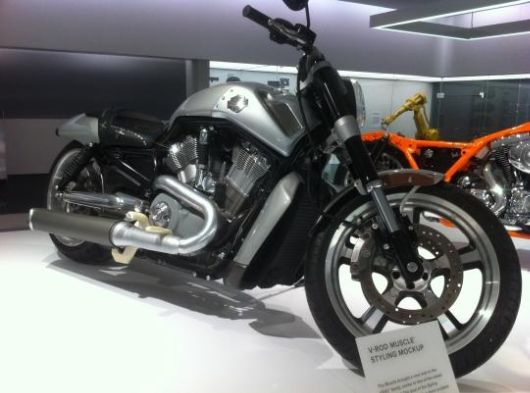 After clay modeling and styling mock-ups, final custom construction with all working parts–including the functioning V-Twin–went into this Harley-Davidson VSRC V-Rod Muscle. 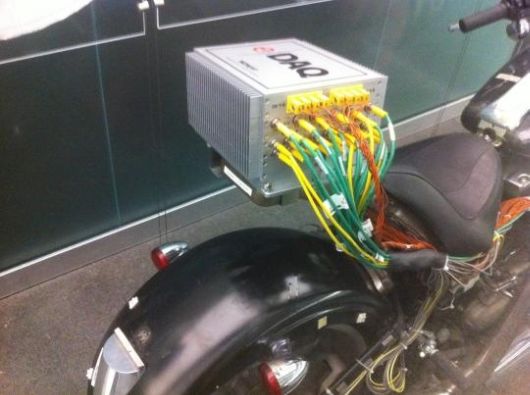 Once a new design is constructed and the motorcycle is fully equipped, components are wired into a computerized data-gathering test unit that analyzes multiple aspects of the bike’s performance. 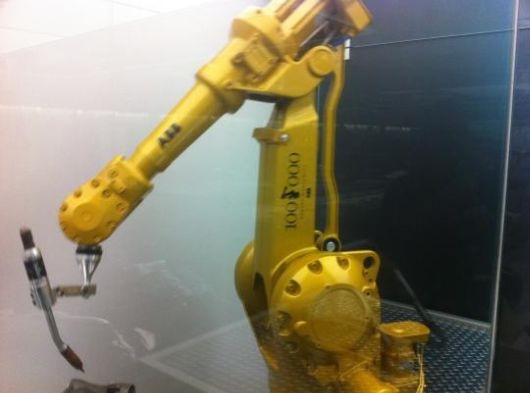 About 100 human workers operate during two daily shifts at the Harley-Davidson Powertrain Operations plant, but Swedish-made robots like this one do assembly, welding, and inspection work on the company’s assembly line. 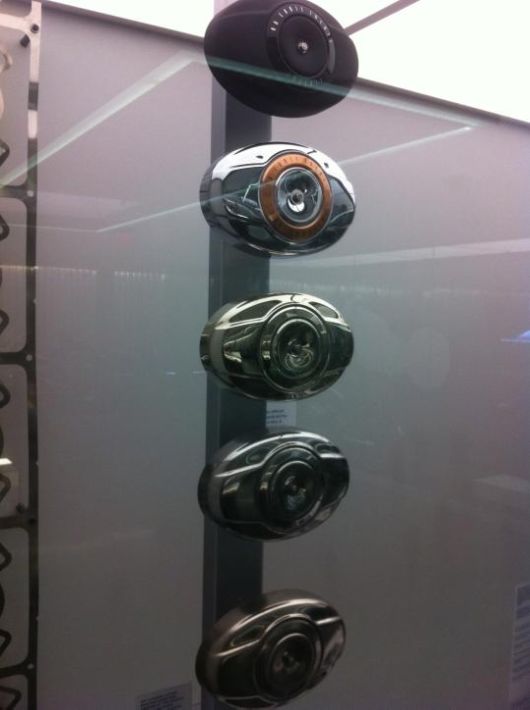 Engine components and other Harley-Davidson parts used at the Powertrain Operations facility can be treated and modified with chrome, black matte, graphite, and other styling options.