This iconic Harley Davidson is the worlds most expensive motorcycle after it recently sold at auction for a record breaking $1.35 million dollars which was actually $1.6 million after fees. Otherwise known as the ?Captain America? from the 1960?s film Easy Rider which was a movie based on two hippie bikers who travel from Los Angeles to New Orleans ? the film is now considered a cinematic classic. 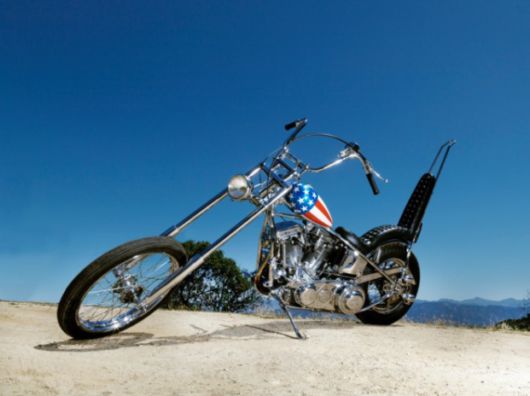 Easy rider quickly became a hit at the box office upon its release in 1961. With a budget of just £360,000 the film reportedly made $60 million. There were originally 3 bikes made however this is the only one that remains after the other two were either stolen or sold for parts before the films release. We are sure the proud owner of this bike will take better care of it. 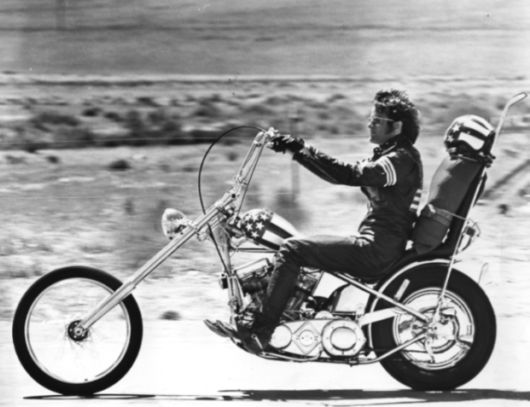 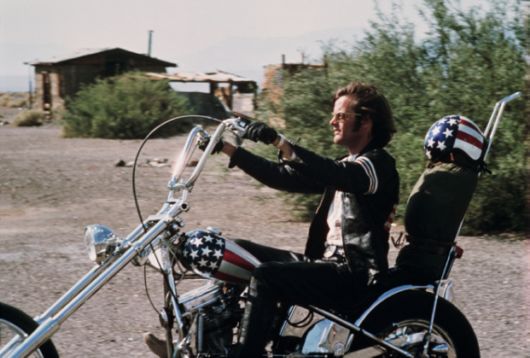 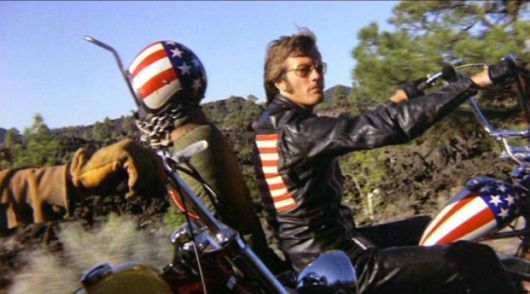 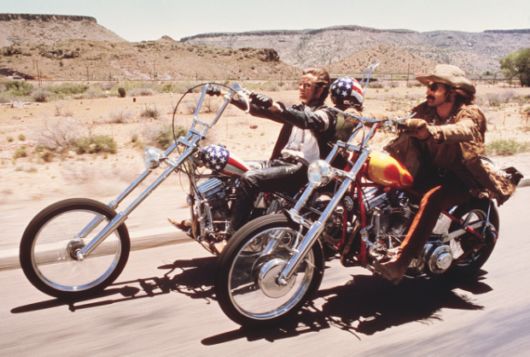 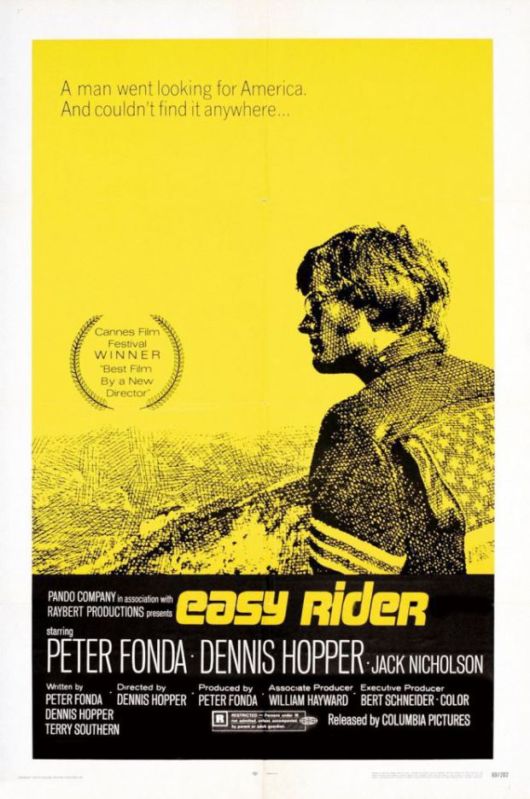