In an ongoing series entitled Flying Cars, artist and designer Sylvain Viau takes photographs of cars and then manipulates them in Photoshop so they appear to hover or fly. The idea of flying cars has long been a concept teased in science fiction and just the thought conjures up feelings of freedom and being able to go wherever you want. 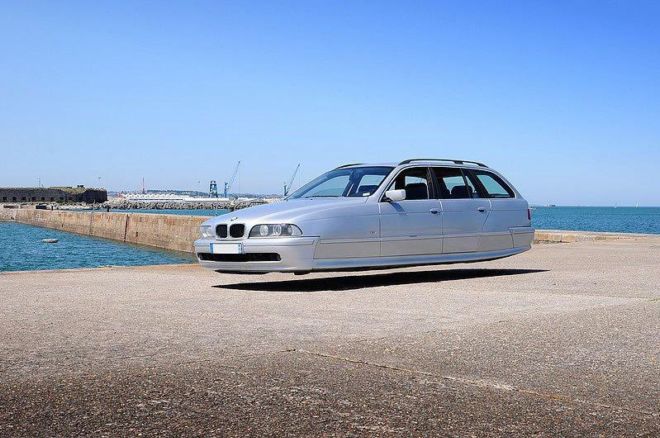 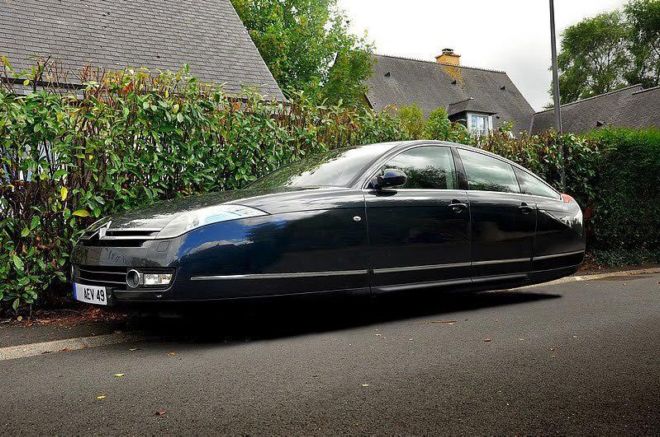 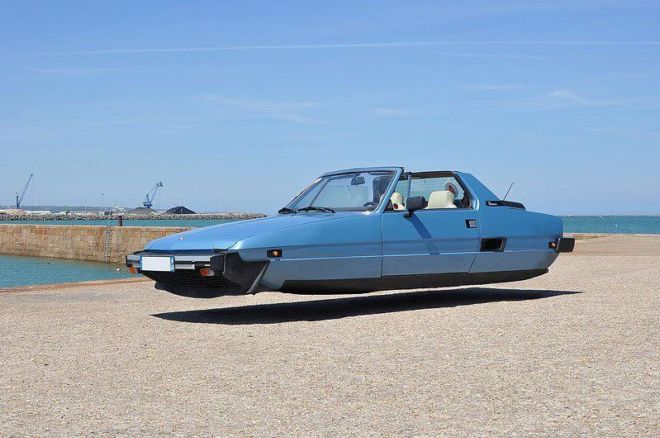 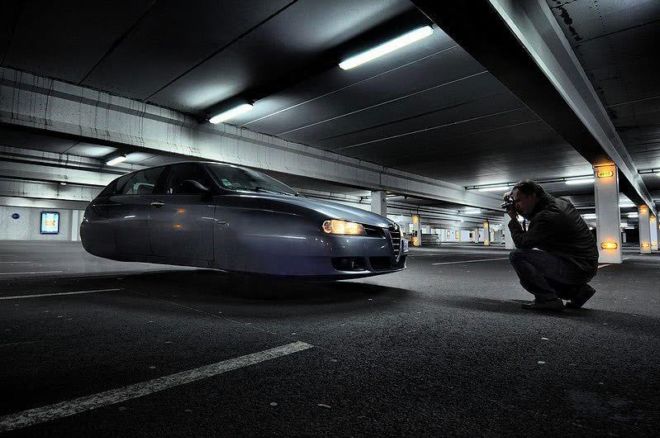 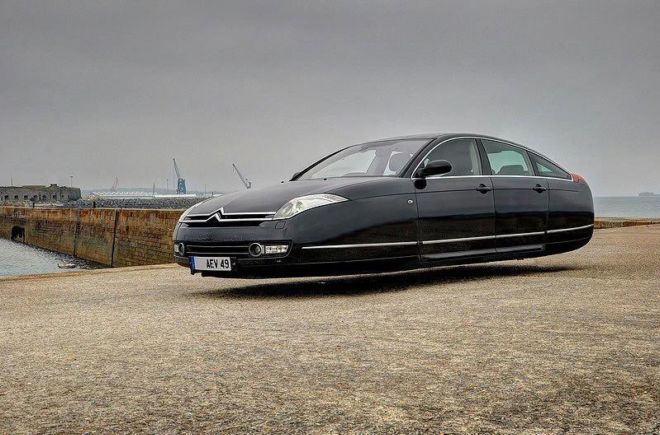