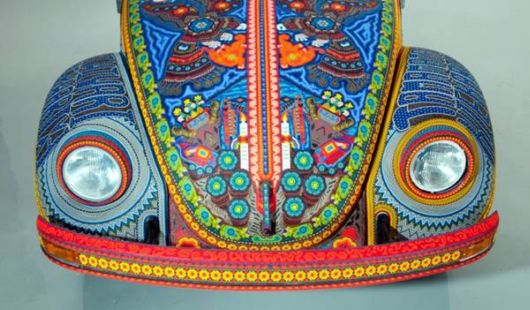 In Wolfsburg, Germany, now flaunts a unique Volkswagen Beetle 1990 release, called Vochol. He is completely covered with beads, laid out in the form of ornament – the example of original art from the Huichol Indians of the people of Mexico. In the creation of the mosaic has been used 2,277,000 colored balls beads weighing 90 kg (and 16 kg of resin, which can withstand temperatures up to 200 ° C). This took more than 9000 hours of work of several artisans. After the end of the world tour plan to sell the car at auction. The money will go to support the Museum of Folk Art in Mexico City, Mexico. 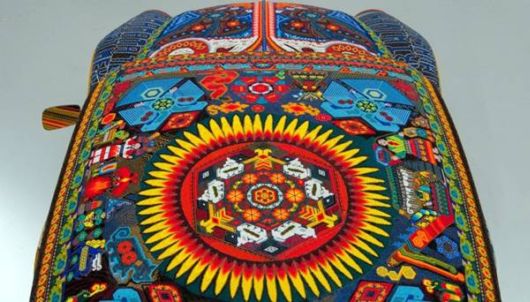 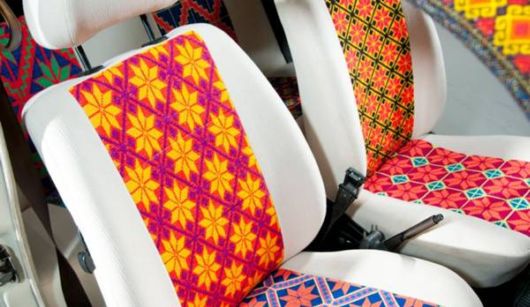 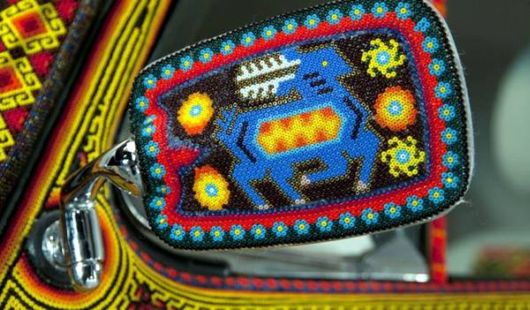 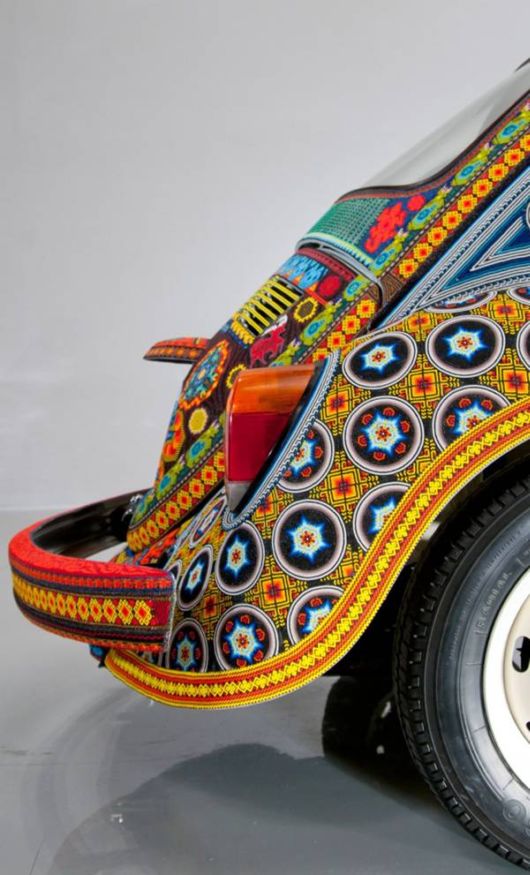 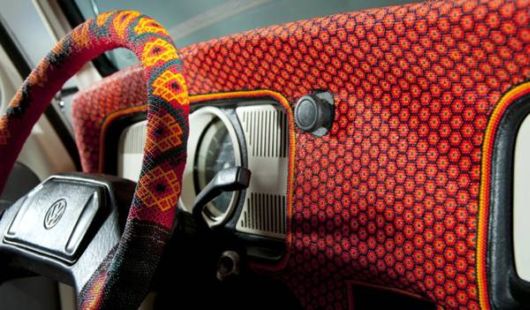 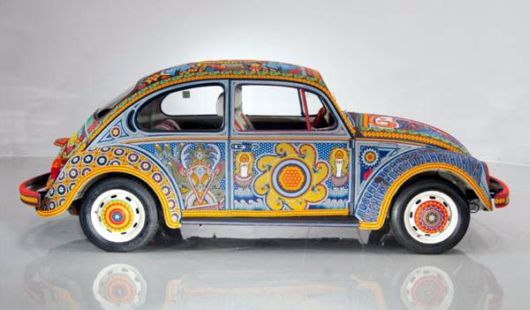