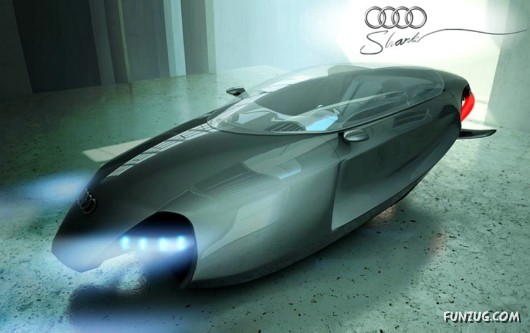 Winner of the World Auto Design Contest 2009, the Italian competition Domus Academy which awards the most innovative in the automotive scene, the Audi
Shark promises to be one of the most exciting cars of the future .

The designer Karim Doku inspired by motorcycles and airplanes to create a 3D model of a futuristic car that has no wheels and is capable of flying. Reinterpretation of the language Audi born a vehicle that lives up to its name. Their sharp edges, its structure, the matte finish and very gray make it resemble a shark, and Audi Shark aspires to be so on the road. 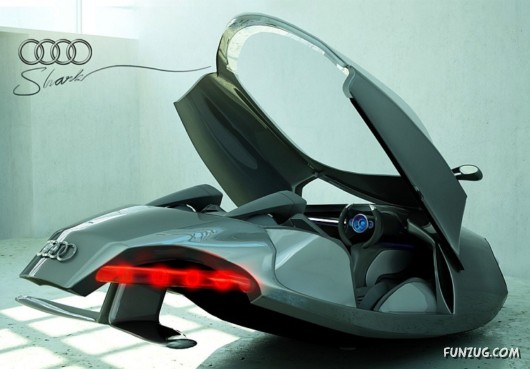 In subsequent appendages that look like a tail and looks that complement the environment while ensuring speed and stability, has other interesting features. Recalling his inspirations, the door not only differs from a plane that wraps itself around the cockpit and the two places where this unusual sports car put passengers in a very comfortable position.

It features underwater allied himself with a modern aesthetic where either the headlights or the rear, are composed of LED units mounted on plastic tubes. The end result is plain: a conceptual vehicle similar to a flying submarine. 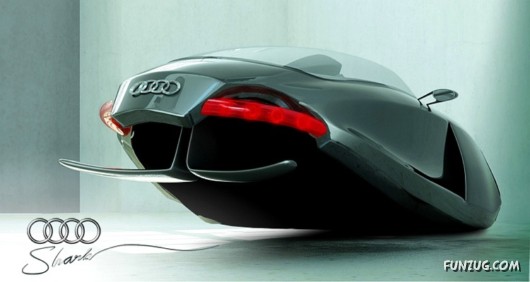 In the vision of its creator would be a means of transporting high-power and advanced technology, able to overcome the limitations of ordinary cars, offering passengers ?strong feelings and high security.?

This is a great example of futurism is not far from reality, which may one day reduce the risk of road accidents while providing a unique feeling of flying. 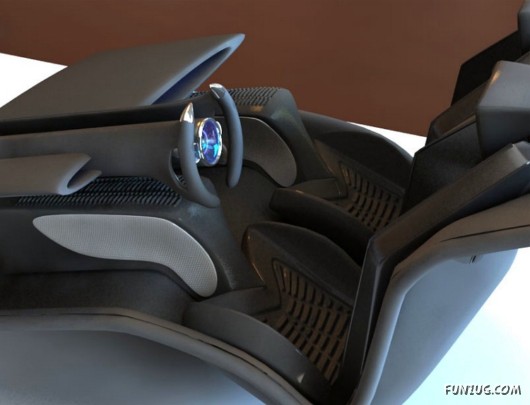 YOUR SMILE IS YOUR BEST FRIEND._._._.MAKE IT SOME ONE ELSE’S TOO !
BE HAPPY,IT’S ONE WAY OF BEING WISE,
NARESH VAKHARIA