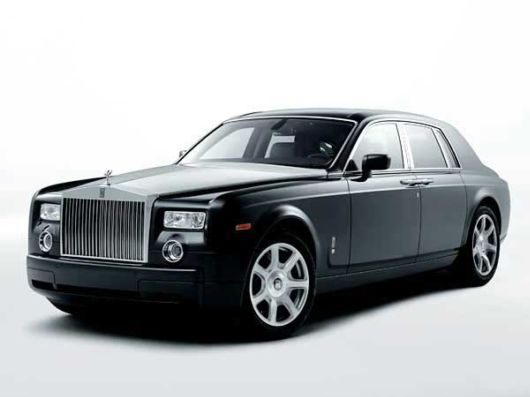 When your brand stands for the finest in hospitality, your car cannot be anything but the very finest. It is, hence, no surprise that Captain C P Krishnan Nair owns a 1973 Rolls-Royce Silver Shadow, the new R-R Phantom and the Ghost. The Silver Shadow is a British icon and in 1973, was a huge leap ahead in terms of technology and, needless to say, luxury. It can often be seen parked in the porch of the Leela, located near Mumbai’s international airport. 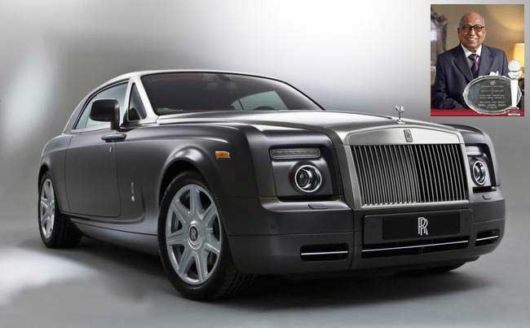 The Phantom, on the other hand, was unveiled in 2005 and has been a benchmark in luxury ever since. The precision and detailing involved in building this car and the incredible levels of customisation possible make the Phantom an extremely special car, anywhere in the world. The same can be said about the Ghost too, the baby-Rolls Royce as it is known — though the Ghost is more of a ‘driver’s car’ rather than the special occasion car that the Phantom is. Rolls-Royces have been the ultimate examples of opulence and indulgence, and for a man of Captain Nair’s stature, there can’t be a more befitting car. 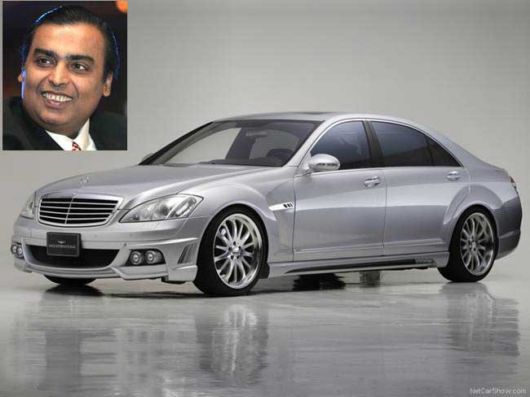 Not for nothing is the Mercedes-Benz S-Class called the best car in the world. The S-Class, back in the seventies, gave the term ‘German technology’ the credibility it holds today and it holds true for the latest S-Class too. Known for its speed, authority and an amazing tendency to spoil its occupants, the S-Class is not so much of a car as it is an occasion. S-Class Mercs are opulent yet discreet, with very powerful engines and looks that you just can’t ignore. 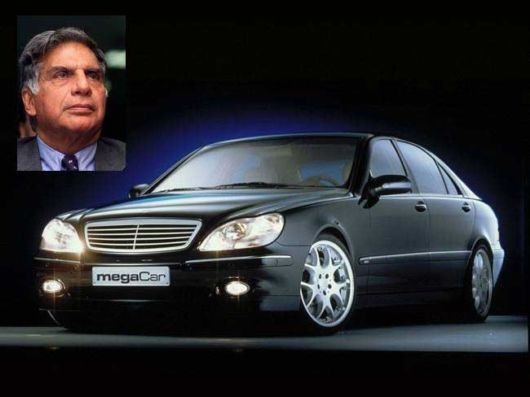 Be it a quick dash to the airport or some rapid inter-state motoring, the S-Class takes its occupants anywhere in great comfort. Mercedes-Benz has created a very fine balance between dynamics, style, comfort and luxury with the S, and that explains why heads of state, apart from the country’s leading tycoons, choose Mercedes-Benz’s flagship saloon. 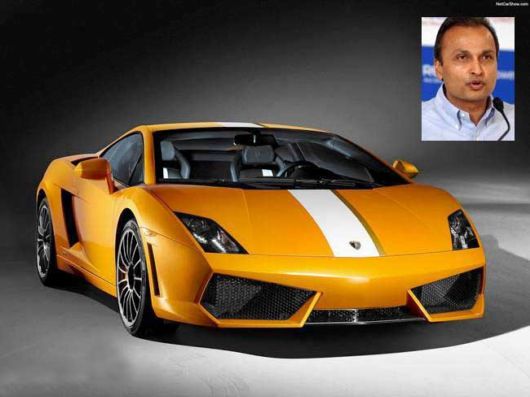 The younger Ambani likes his cars fast and sharp, just like himself. Though he has a Range Rover and a Mercedes-Benz S-Class in his fleet, Anil Ambani has also owned some really exotic cars in the past. However, the Lamborghini Gallardo can be called the best in his garage. The Gallardo is the sharpest and most popular Lamborghini, famous for turning Lamborghini’s fortunes around. 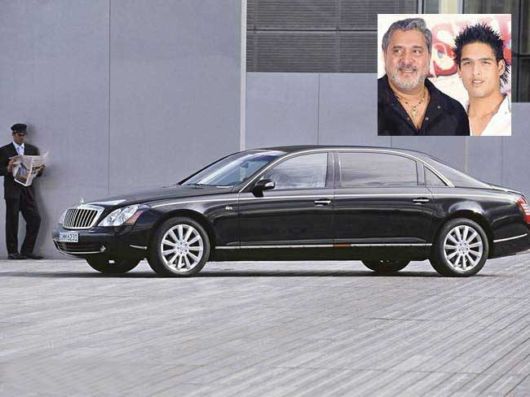 If there was ever a car that could spoil you even more than the Mercedes-Benz S-Class, it is this, the Maybach 62. It is longer than a Rolls-Royce Phantom, to give you a perspective of things, and is loaded to the gills. A panoramic sun-roof, DVD players, LCD screens, rear doors that shut automatically, business class seats… phew! The features list on this car is literally limitless. 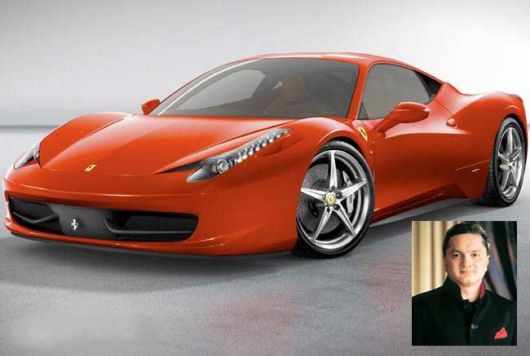 Now here’s someone who’s been absolutely vocal about his love for machines. Gautam Singhania has showcased and raced some of the most iconic performance cars of modern day history like the Lotus Elise, the Honda S2000 and the legendary Nissan Skyline GT-R R33. He recently acquired an Ariel Atom, undeniably the quickest accelerating car in the world (yes, quicker than even a Bugatti Veyron; 0-100 kph in slightly more than 2 seconds). But his current favourite steed is the gorgeous new Ferrari 458 Italia.