Introducing Bugatti’s latest hyper car, the Chiron. It’s predecessor, the Bugatti Veyron was first put into production in 2005 and over the next 10 years Bugatti released new editions of the car to feed the high demand. At the time the Veyron turned heads and grabbed everyone’s attention as the world’s most powerful production car and given the Chiron’s obscene 1500bhp engine that’s a claim that Bugatti are planning on keeping.

The new car will reach an electronically limited top speed of 261mph. That’s right – limited – top speed which means over the next decade we can probably expect to see the Chiron break yet more records for the world’s fastest street legal production car, a record currently held by The Super Sport version of the Veyron.

The Chiron will reach 125 miles per hour in just 6.5 seconds, a time that your average road car would struggle to reach 60mph in. Prices for the Chiron will be ?2.4 million ($2.6 million), and that’s most likely for the base model without any customisation. Check it out in the photos below. 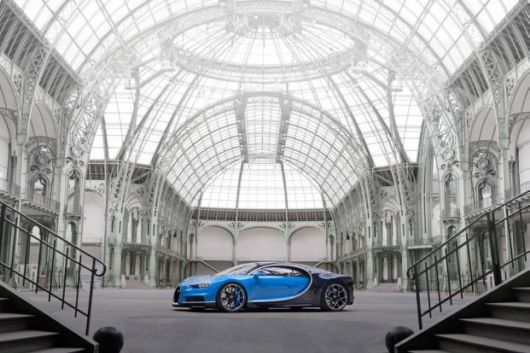 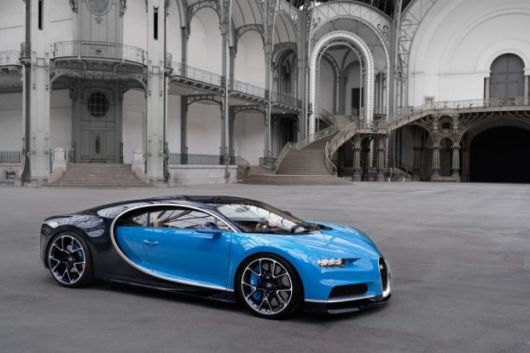 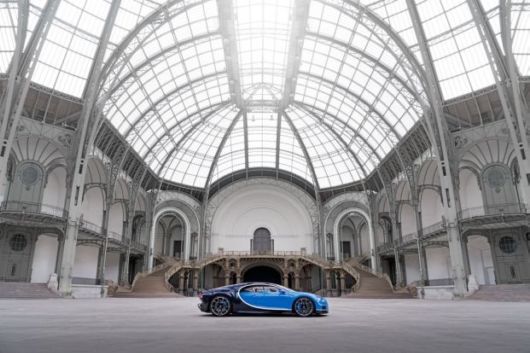 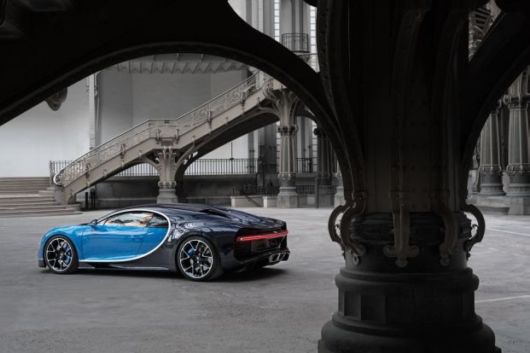 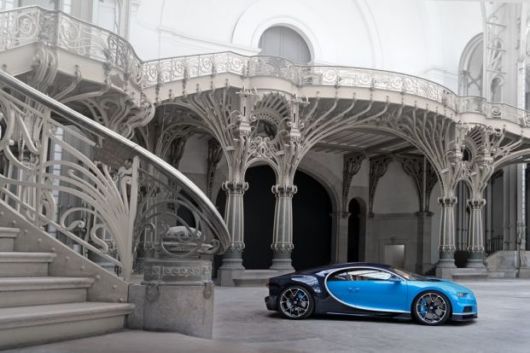 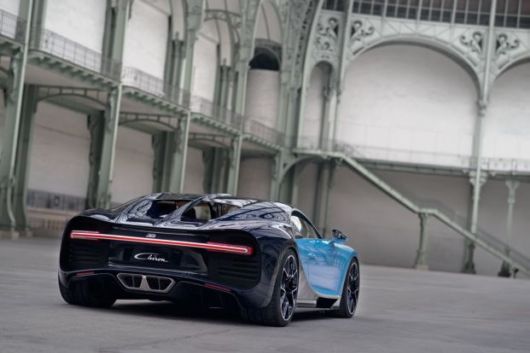 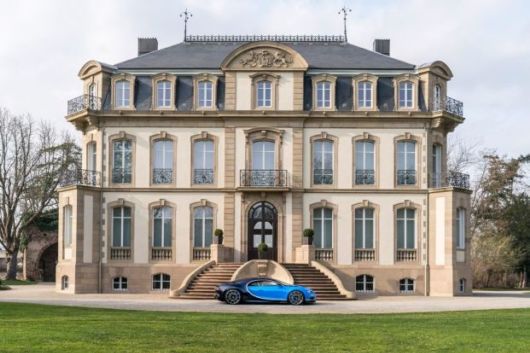 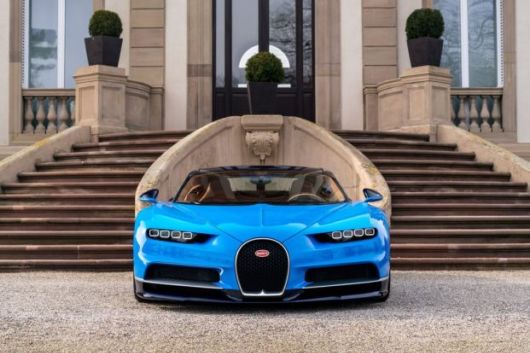 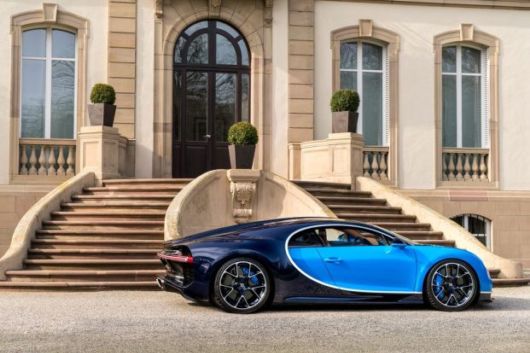 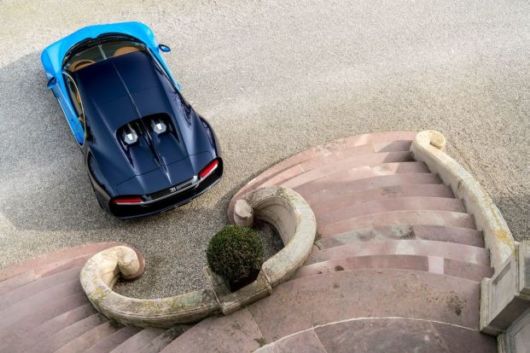 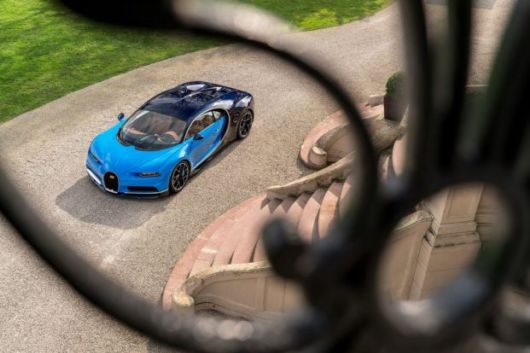 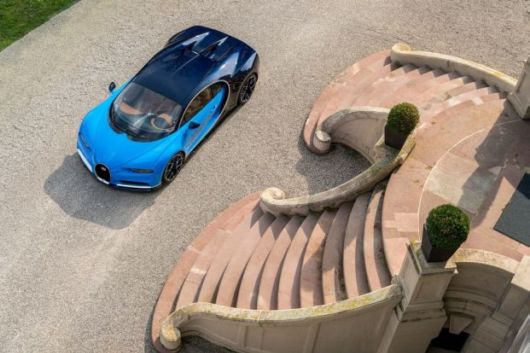 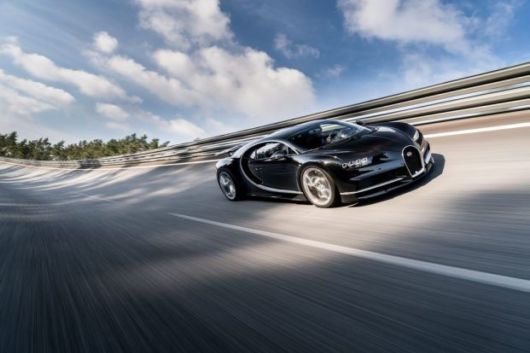 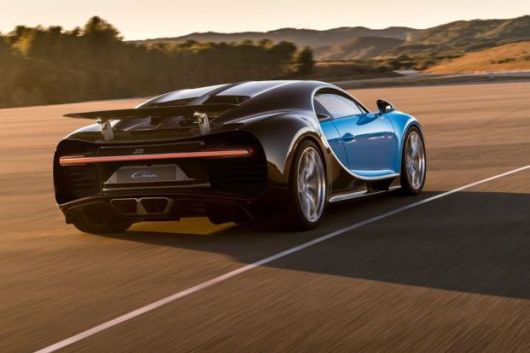 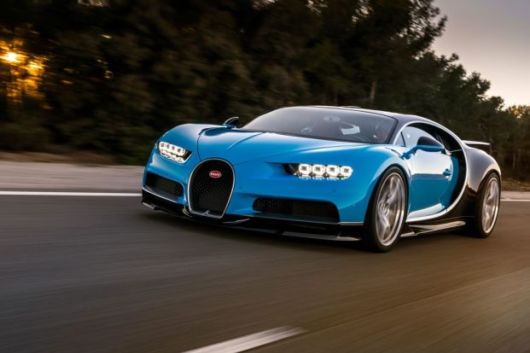 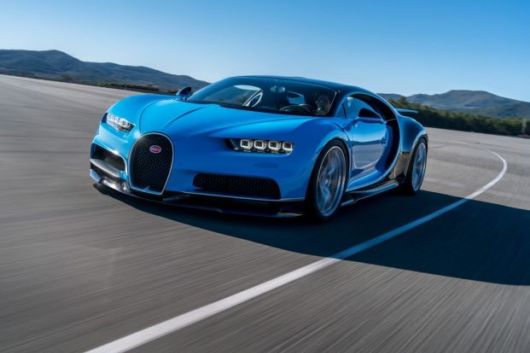 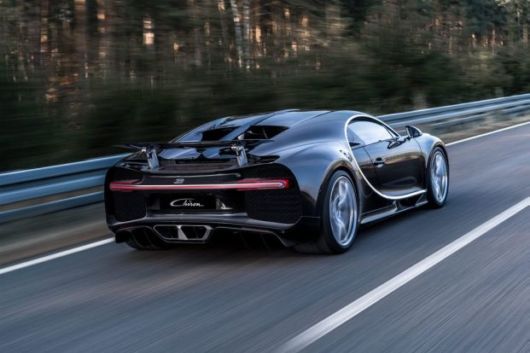 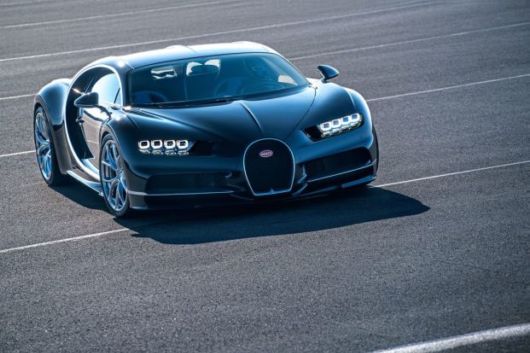 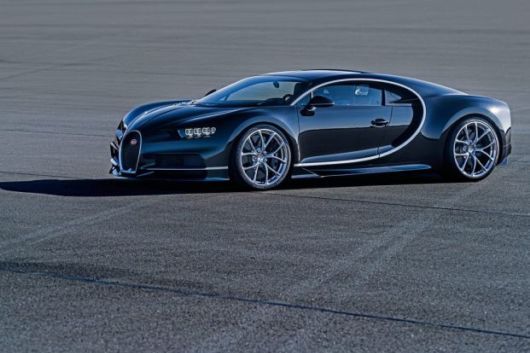 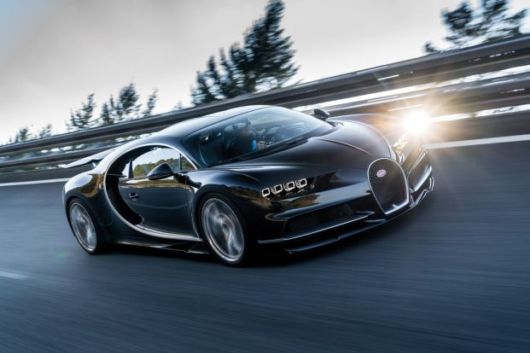 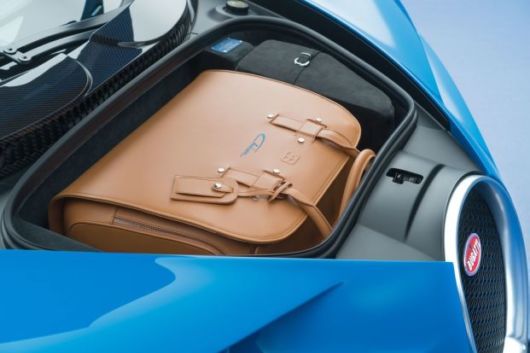 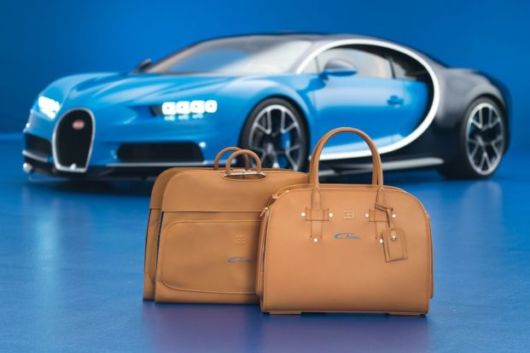 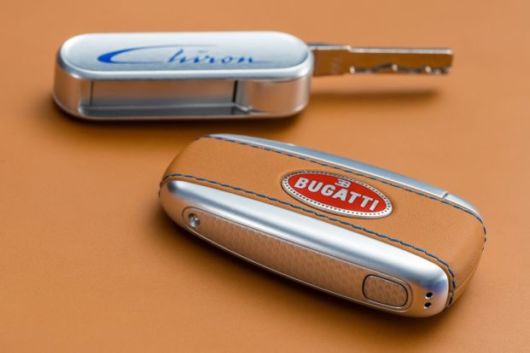 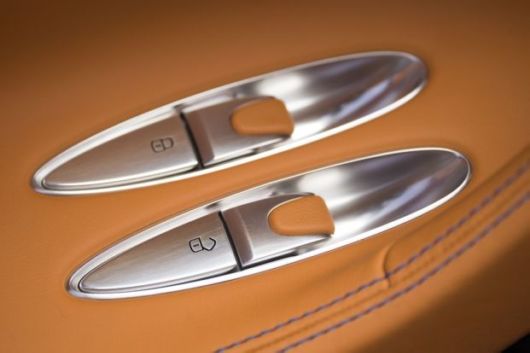 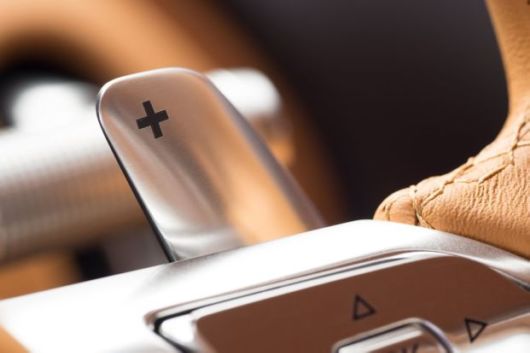 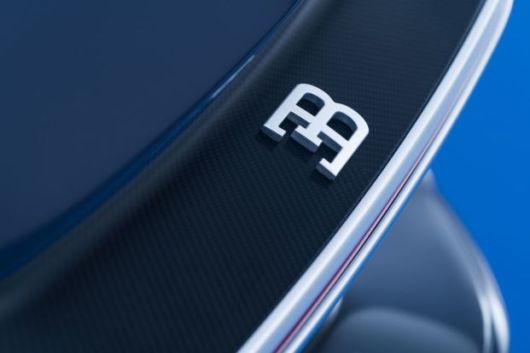 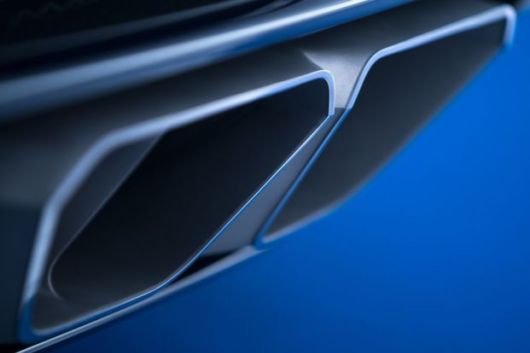 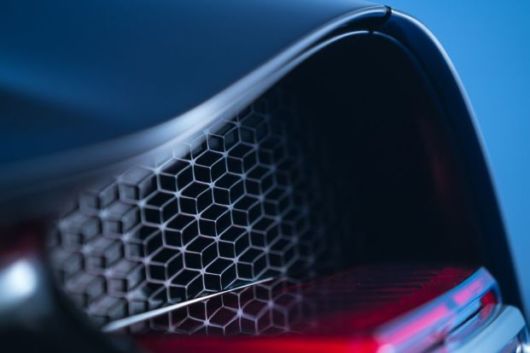 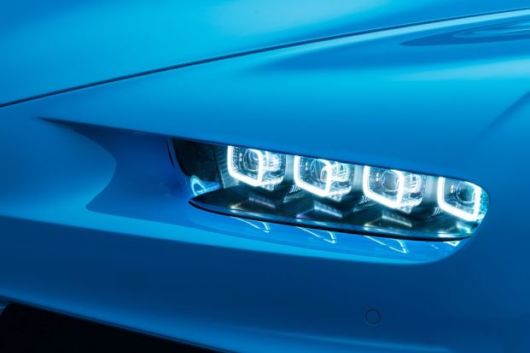