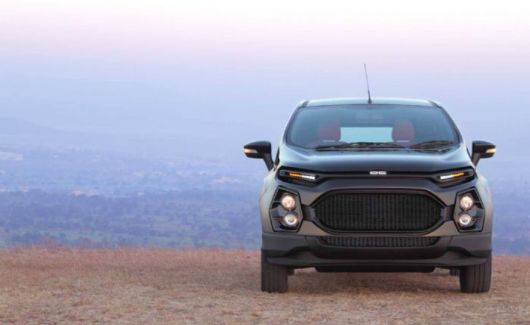 This is a Ford EcoSport like no other. Indian based car modifier DC Design has given the baby SUV a complete makeover inside and out.

On the outside, changes over the standard car include an oversized grille, which replaces the three-bar grill arrangement on the production model. There?s also a redesigned front bumper, modified headlights and narrow LED daytime running lights. This is one seriously mean looking Ecosport!

Bigger changes can be found inside, where the standard five-seat setup has been ditched in favour of a 2+2 configuration. The familiar centre console and dials remain but the interior has been festooned in cream leather and ash-coloured wood. 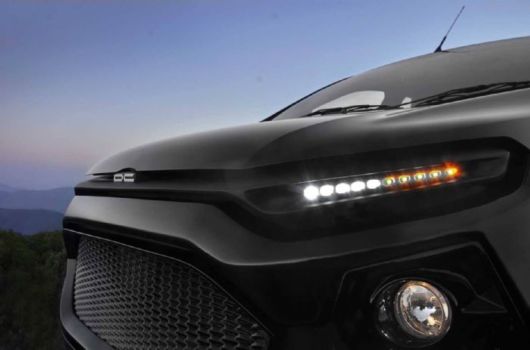 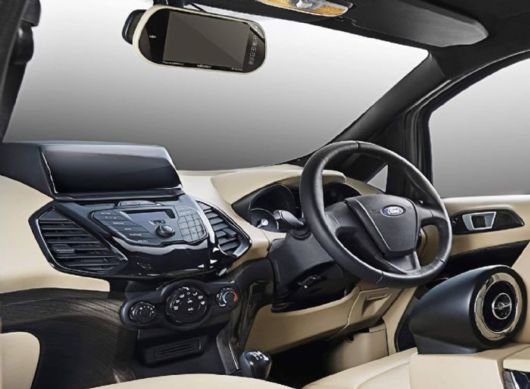 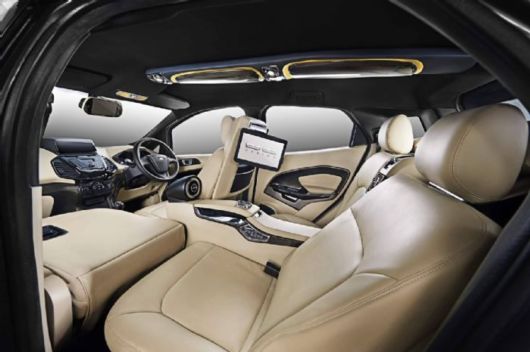 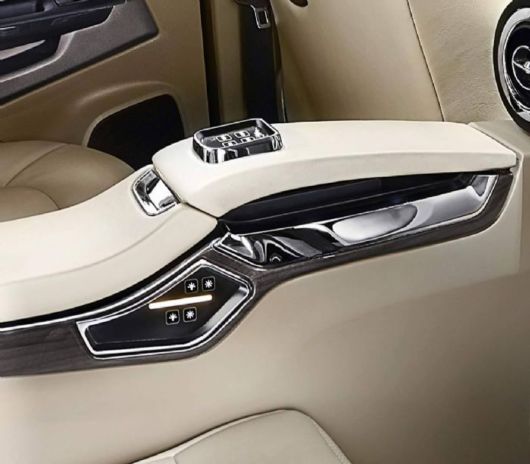 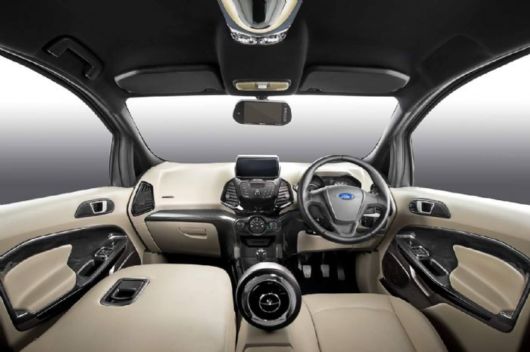 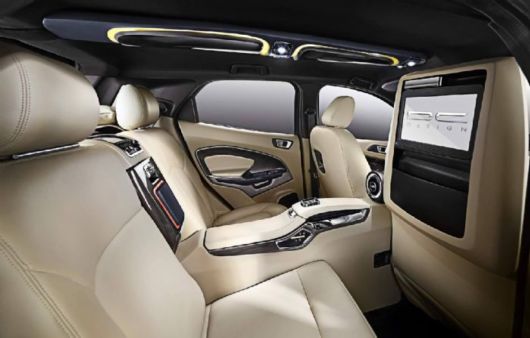 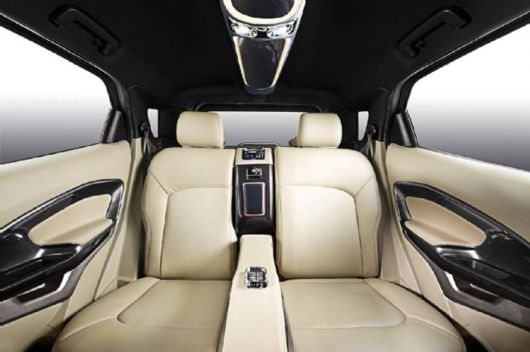