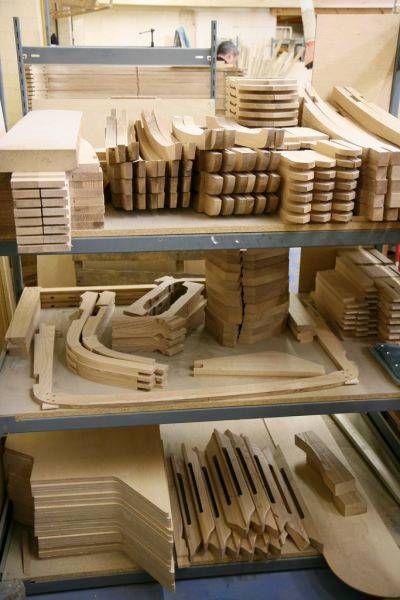 The Morgan Motor Company located in Britain doesn?t change in a changing world. Not only it is still independent, but it also makes each car by hand. A base model is about $44,000, but some cars cost up to $300,000. And people wait for over a year to get their exclusive hand-built cars with the shell made out of metal and much of the vehicle made out of wood. Working on the wood interior, workers use metal shears to individually shape a hood because each car has to be different. Every year Morgan produces about 600 cars. The company will celebrate its 100th anniversary in 2011. It has a long interesting history, because it is still run by the same family the Morgans. Founded by Henry Frederick Stanley Morgan known as ?HFS?, it was then ran by his son Peter, and now it is run by Charles, the son of Peter Morgan. 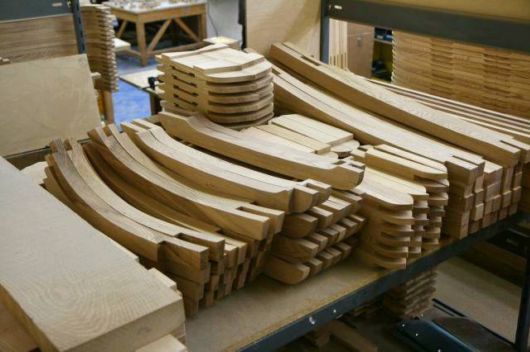 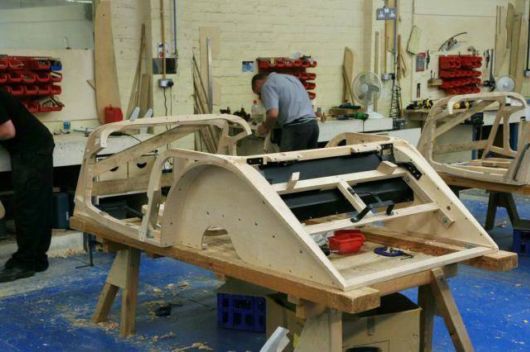 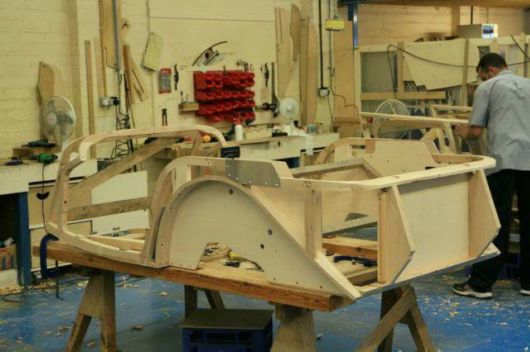 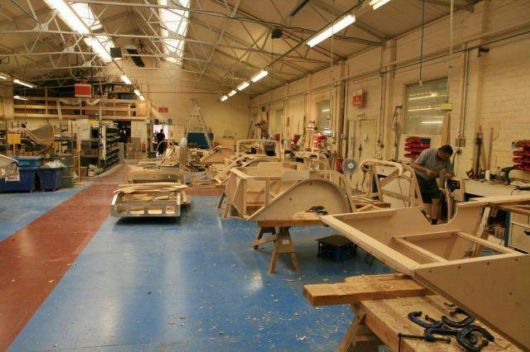 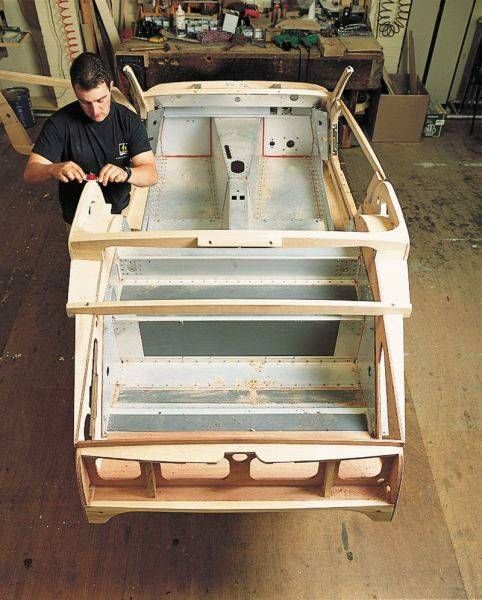 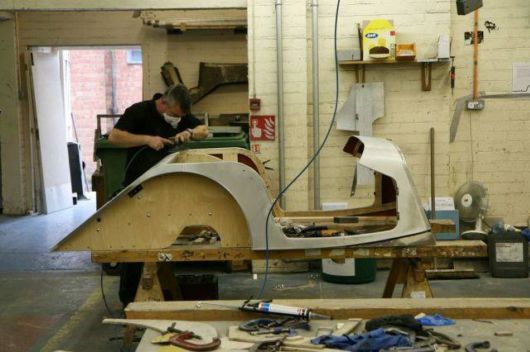 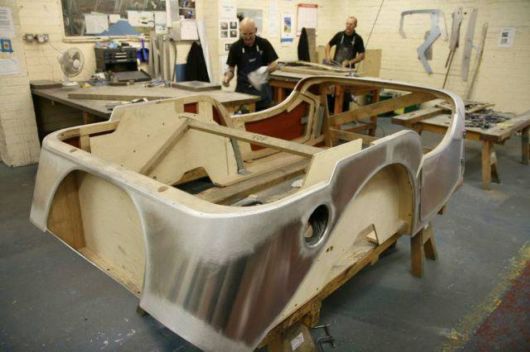 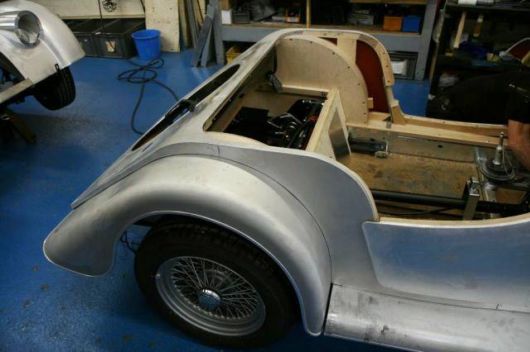 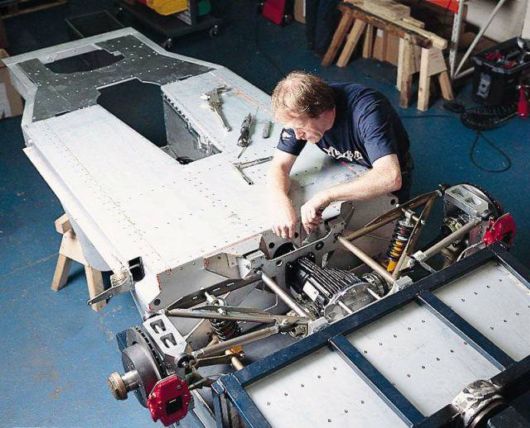 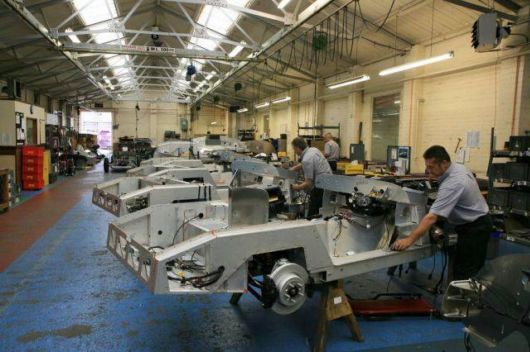 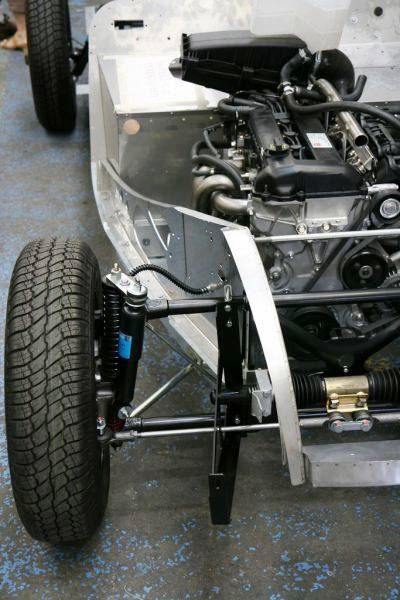 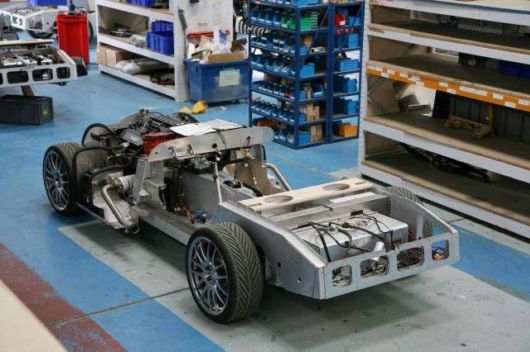 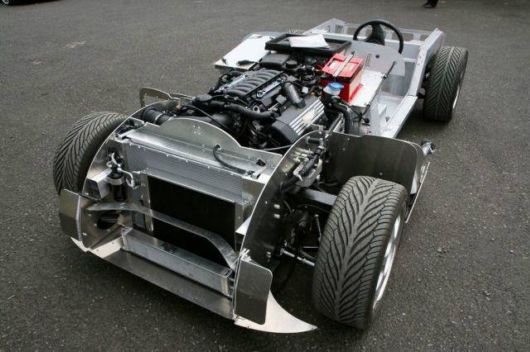 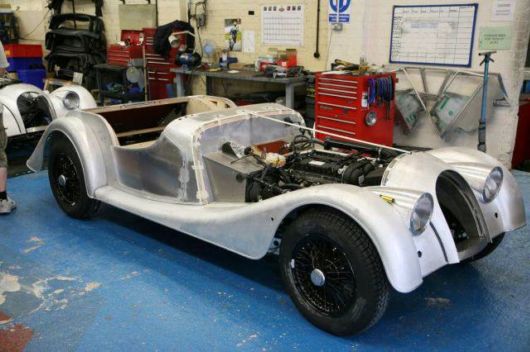 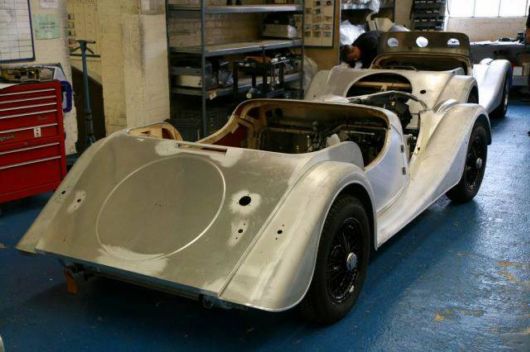 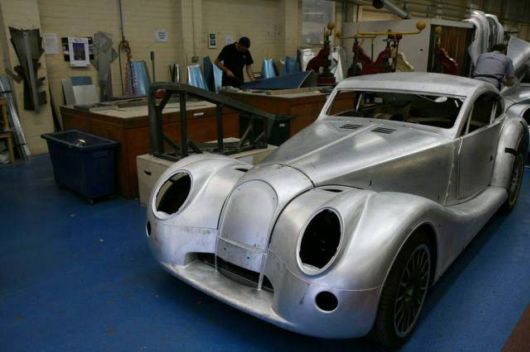 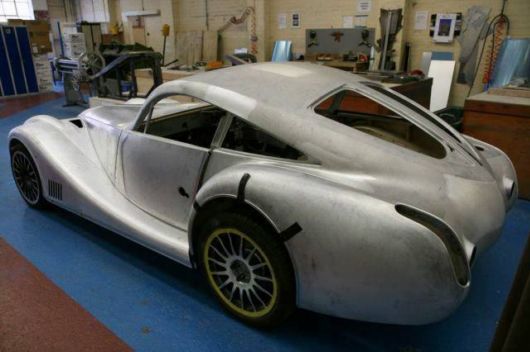 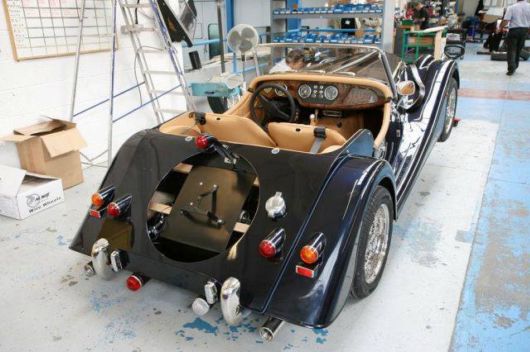 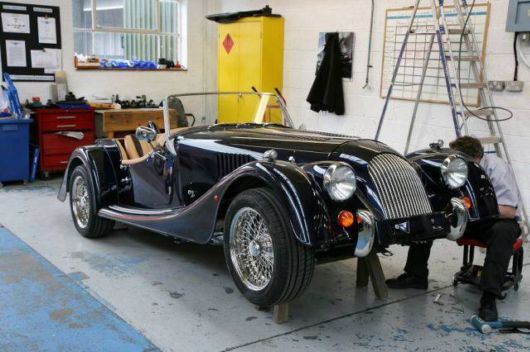 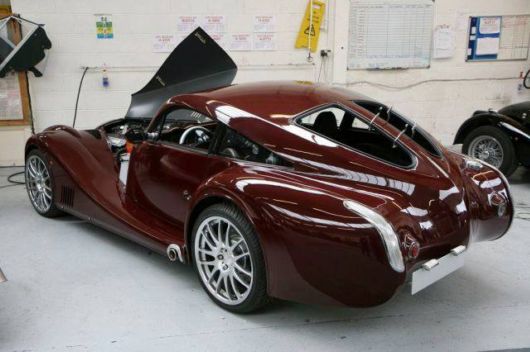 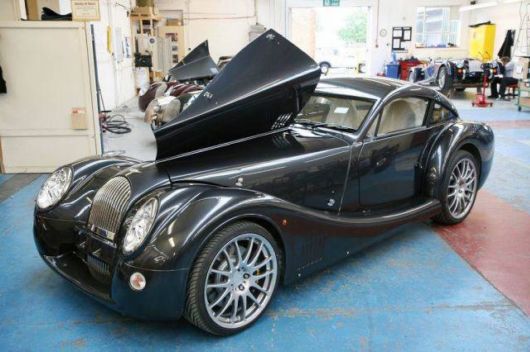 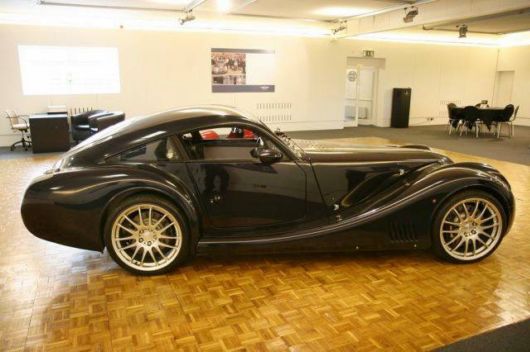 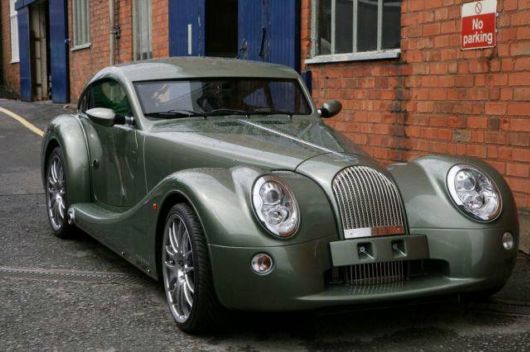