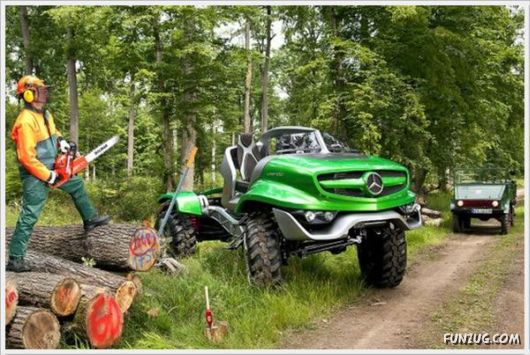 Captain Future
Past meets future: the 60th anniversary of the Mercedes Unimog gives first designs in 1951. Despite the practical value of zero, it looks very funny. It can even spit on the old man’s head. Next to the spectacular creation from the future, our ancient hero feels very insecure, but he also has its own charm.

Compared with the usual gig is going very slowly Unimog – a maximum of 50 km / h – and a very "open." And compared to a conventional tractor postwar period very quickly and with some degree of protection from the weather. By the way, the primitive version skated on the 20-inch wheels.

Design study is also quite close to Mother Nature. No roof. Autobild portal reported that the new Unimog will appear on the streets, once an emission standard EU-6 (through 2013). Naturally it will not look so provocatively, as an unnamed device, which you see before you. However, the face of the product of new generation will borrow from the concept of many features, such as a dynamic sports grille. She must act convincingly and radiate much energy. 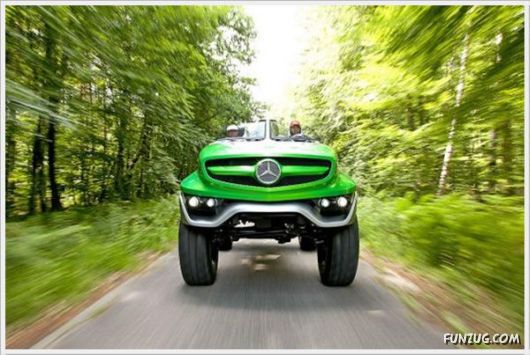 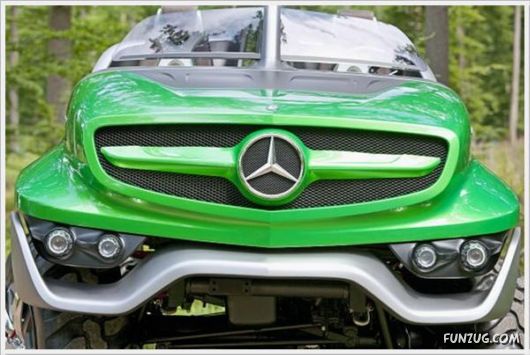 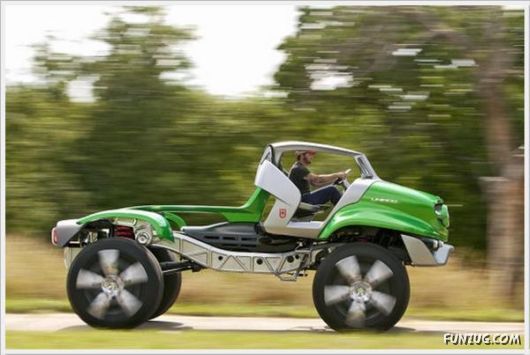 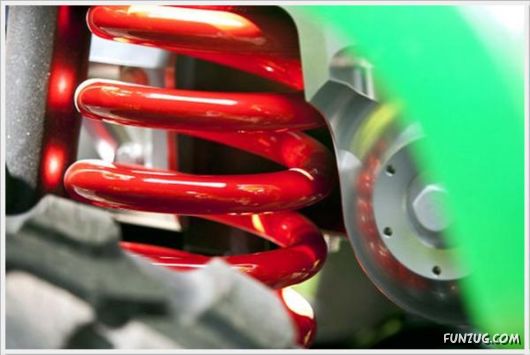 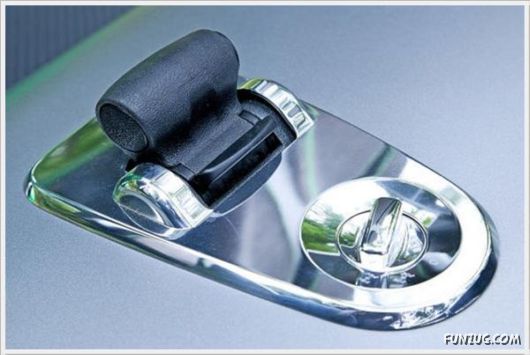 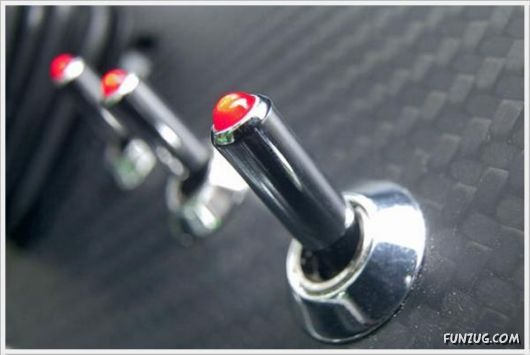 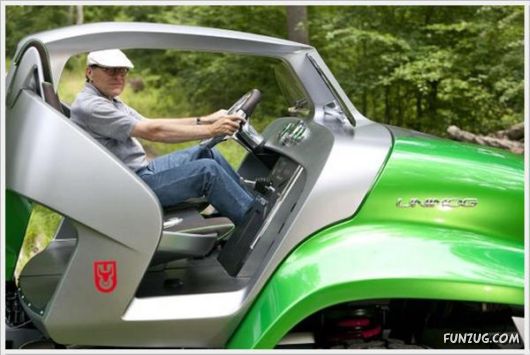 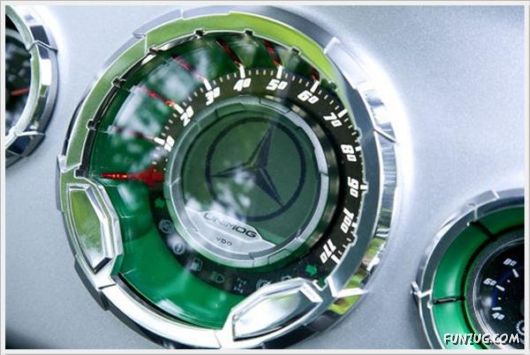 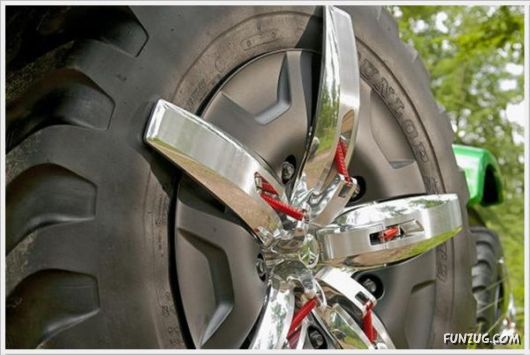 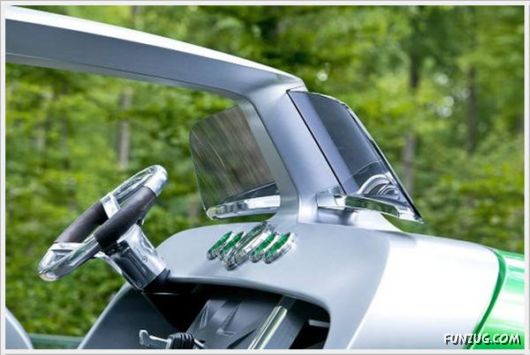 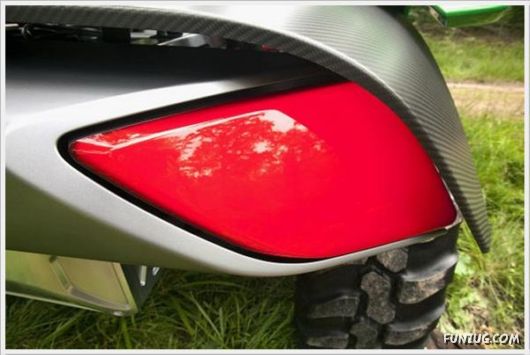 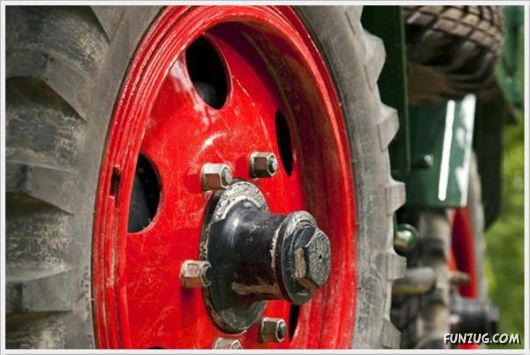 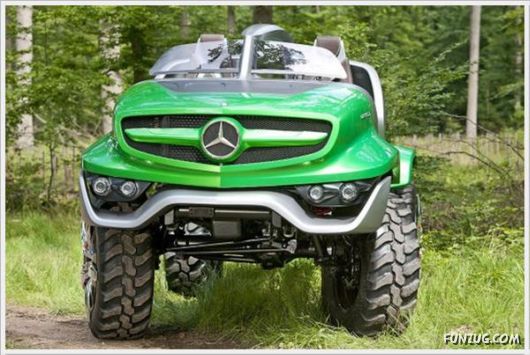 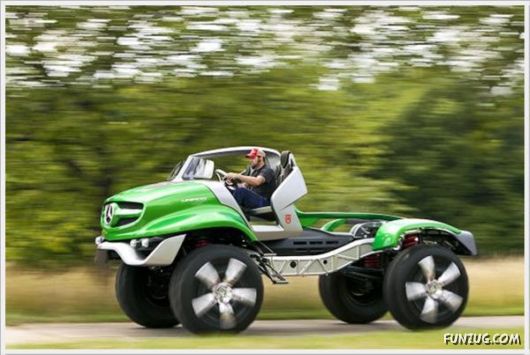 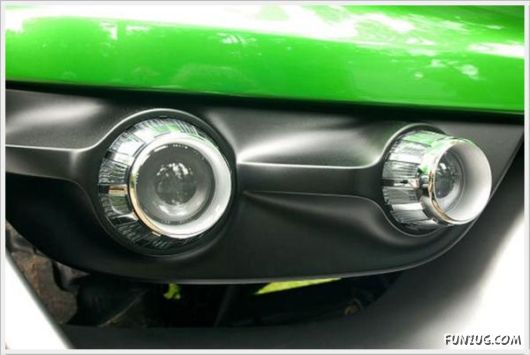 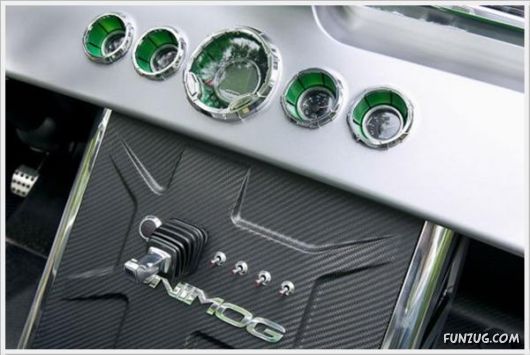 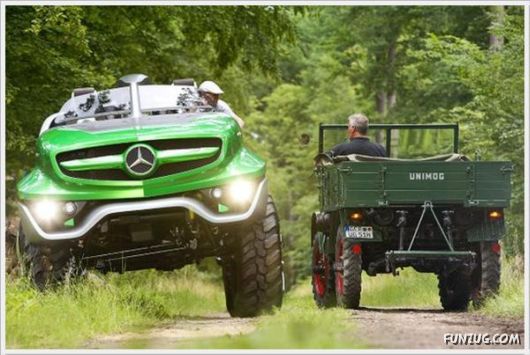 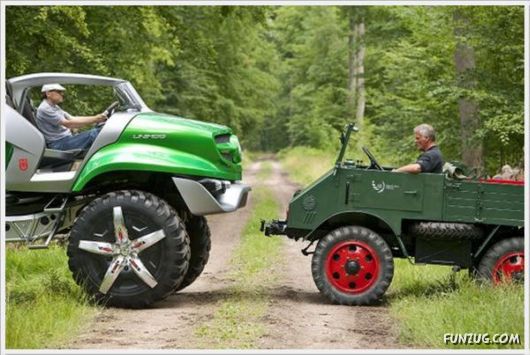 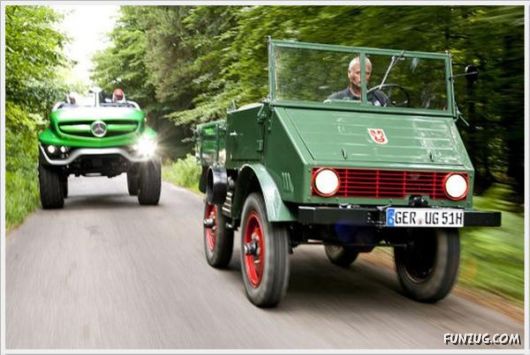 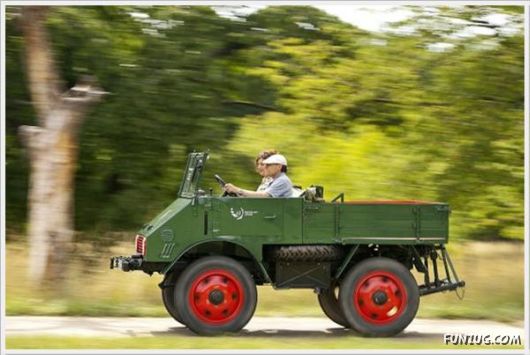 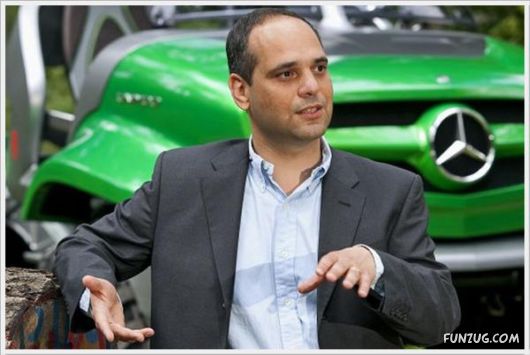