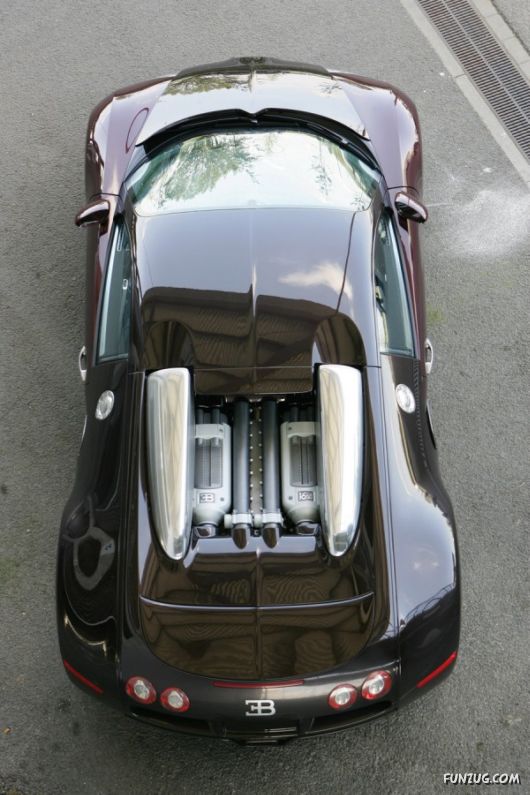 Of course Bugatti Veyron is by far the most expensive street legal car available on the market today. It is the fastest accelerating car reaching 0-60 in 2.6 seconds. The $1.3 million Veyron has also declared as most expensive car of the world for the year 2009. Bugatti Veyron can reach a top speed of 253 mph ? a speed it can maintain for 12 minutes before all the fuel is gone. The Bugatti Veyron EB 16.4 is a mid-engine grand tourer developed by the German car-manufacturer Volkswagen and produced by the Volkswagen-brand Bugatti Automobiles SAS at their headquarters in Château St. Jean in Molsheim (Alsace, France), and whose production and development is often credited to Ferdinand Karl Piech. It is named after French racing driver Pierre Veyron, who won the 24 hours of Le Mans in 1939 while racing for the original Bugatti Company. A special key is required to ?unlock? the Veyron?s top speed of 250+ mph. The car is then lowered to just 3.5 inches from the ground. A hydraulic spoiler extends at speed, and it can also serve as an air brake. 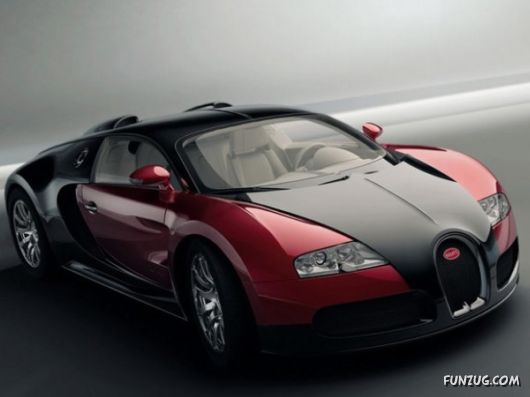 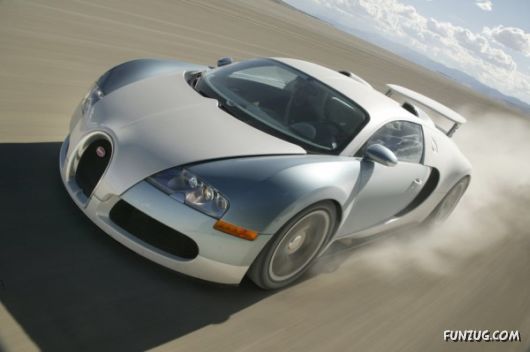 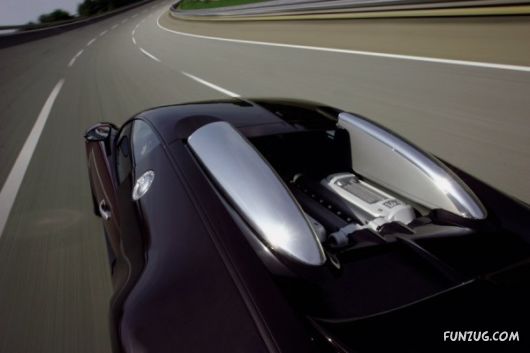 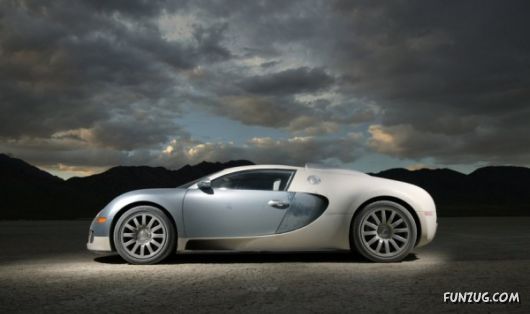 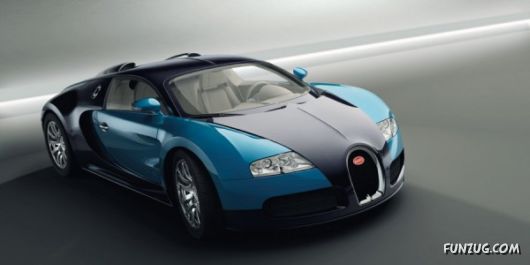 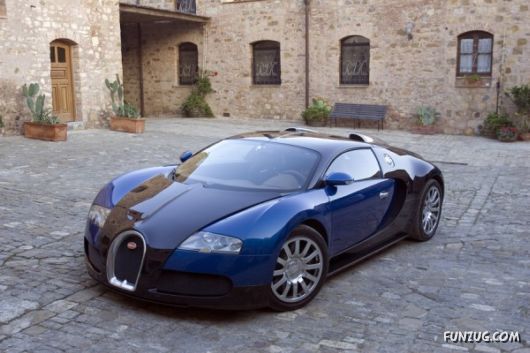 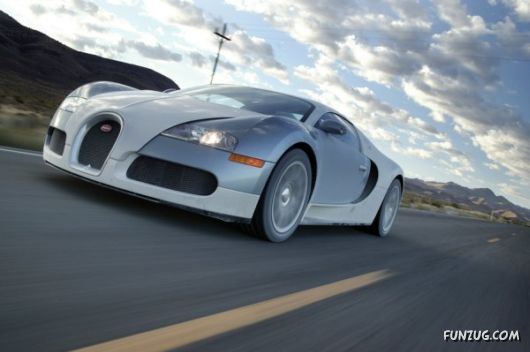 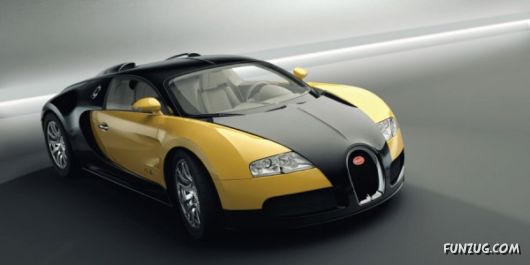 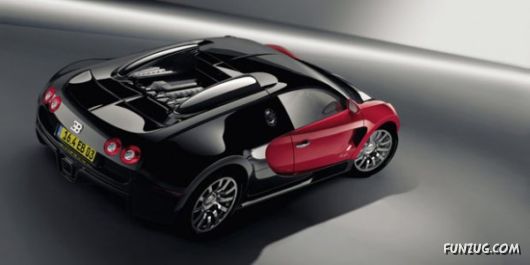 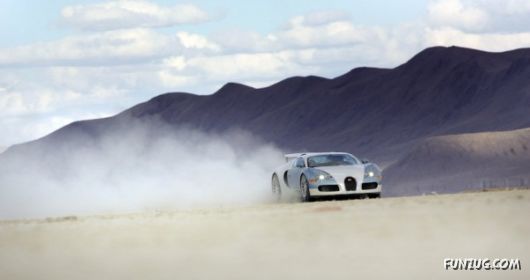 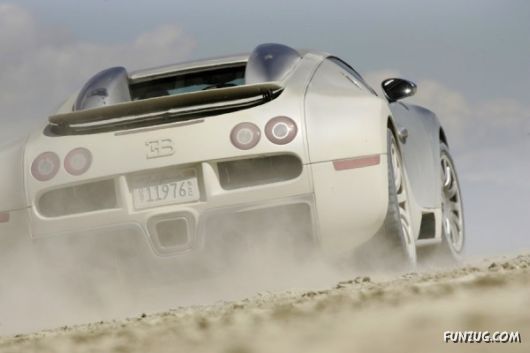 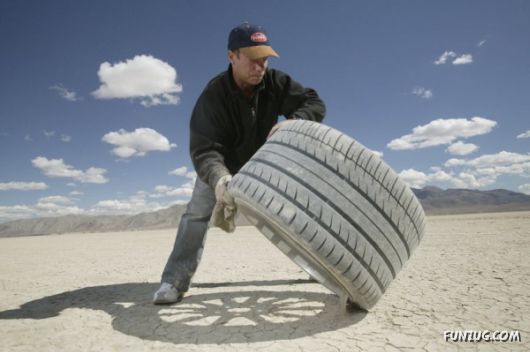 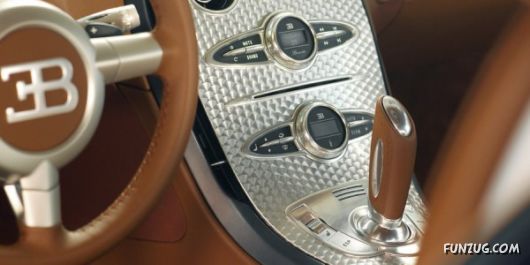 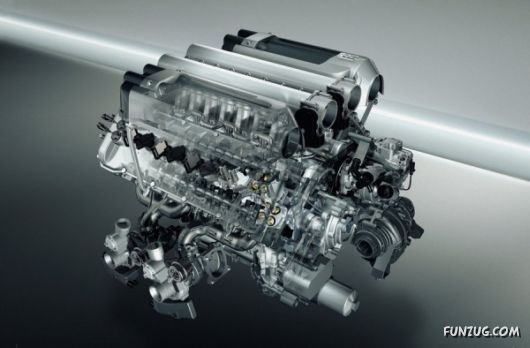 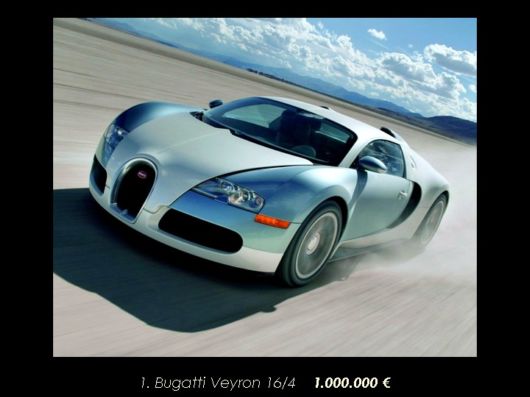 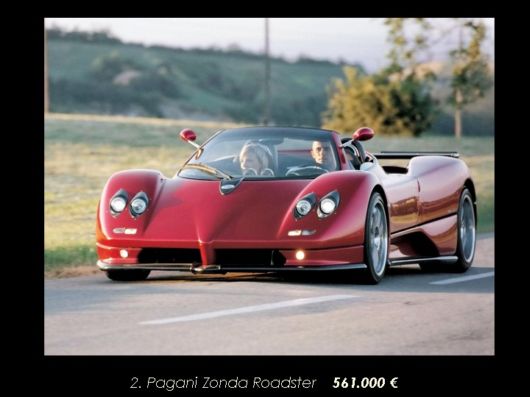 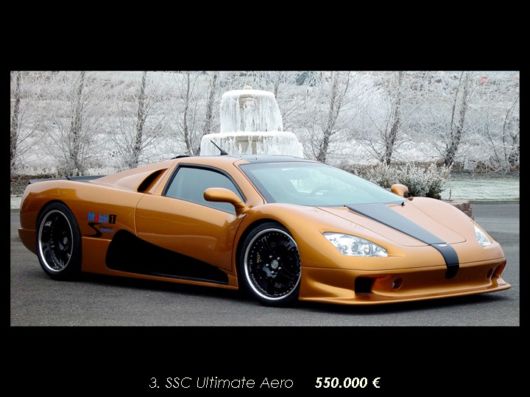 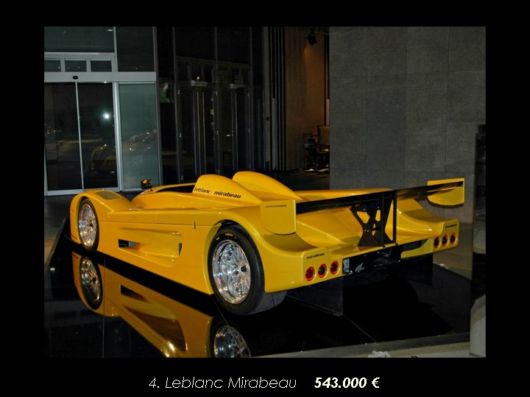 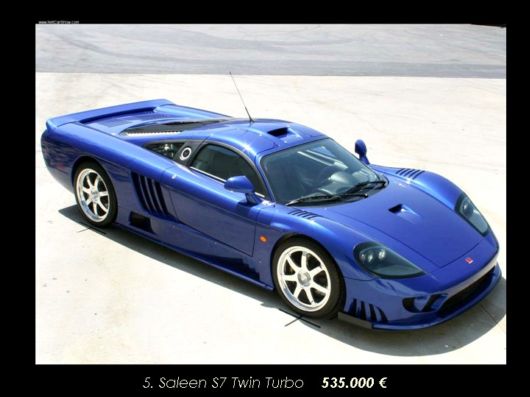 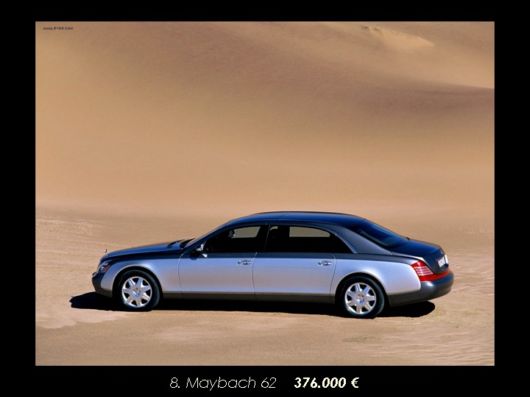 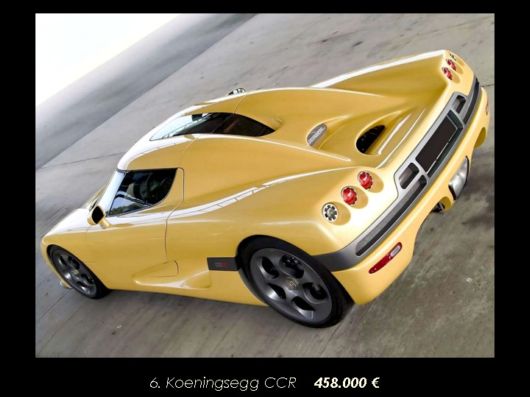 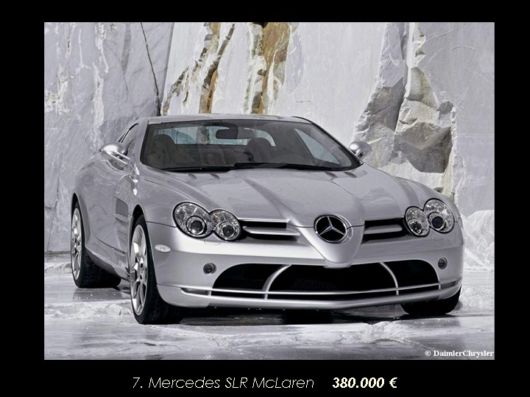 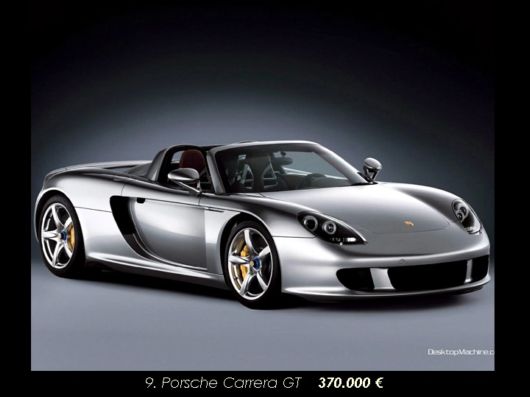 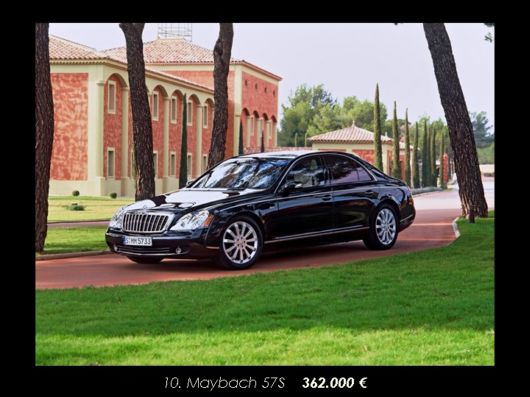